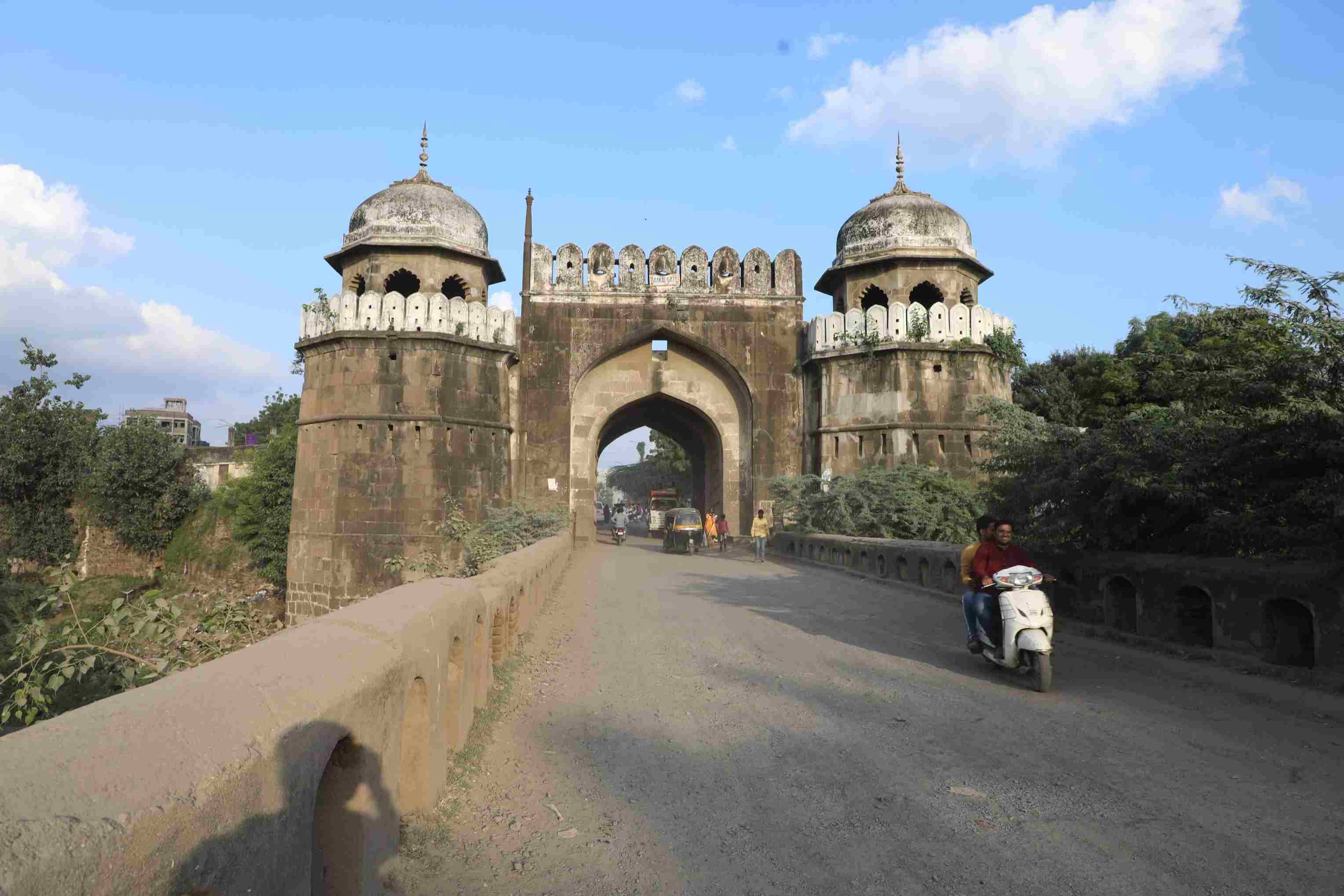 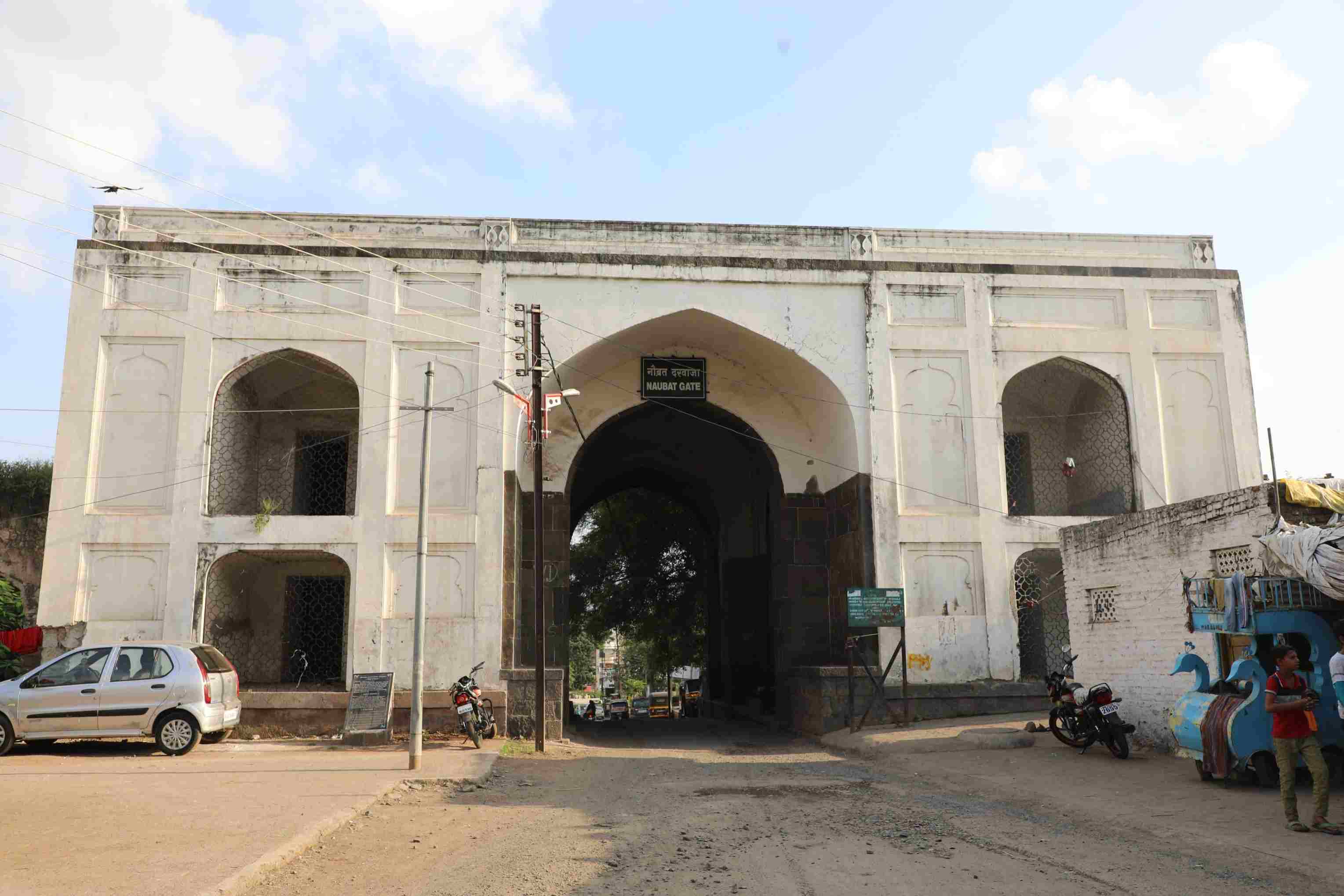 Further, the forts of Daulatabad and Khultabad, 16 and 24 kilometers from Aurangabad, are on the way to Ellora and are popular destinations in this region. The Daulatabad Fort is an impressive monument, founded by the Yadavas of Deogiri in 11thcentury AD. In 1296 AD Alauddin Khilji defeated the Yadavas and when Muhammad-bin-Tughluq succeeded the Khiljis at Delhi, the fort was renamed from Deogiri to Daulatabad. 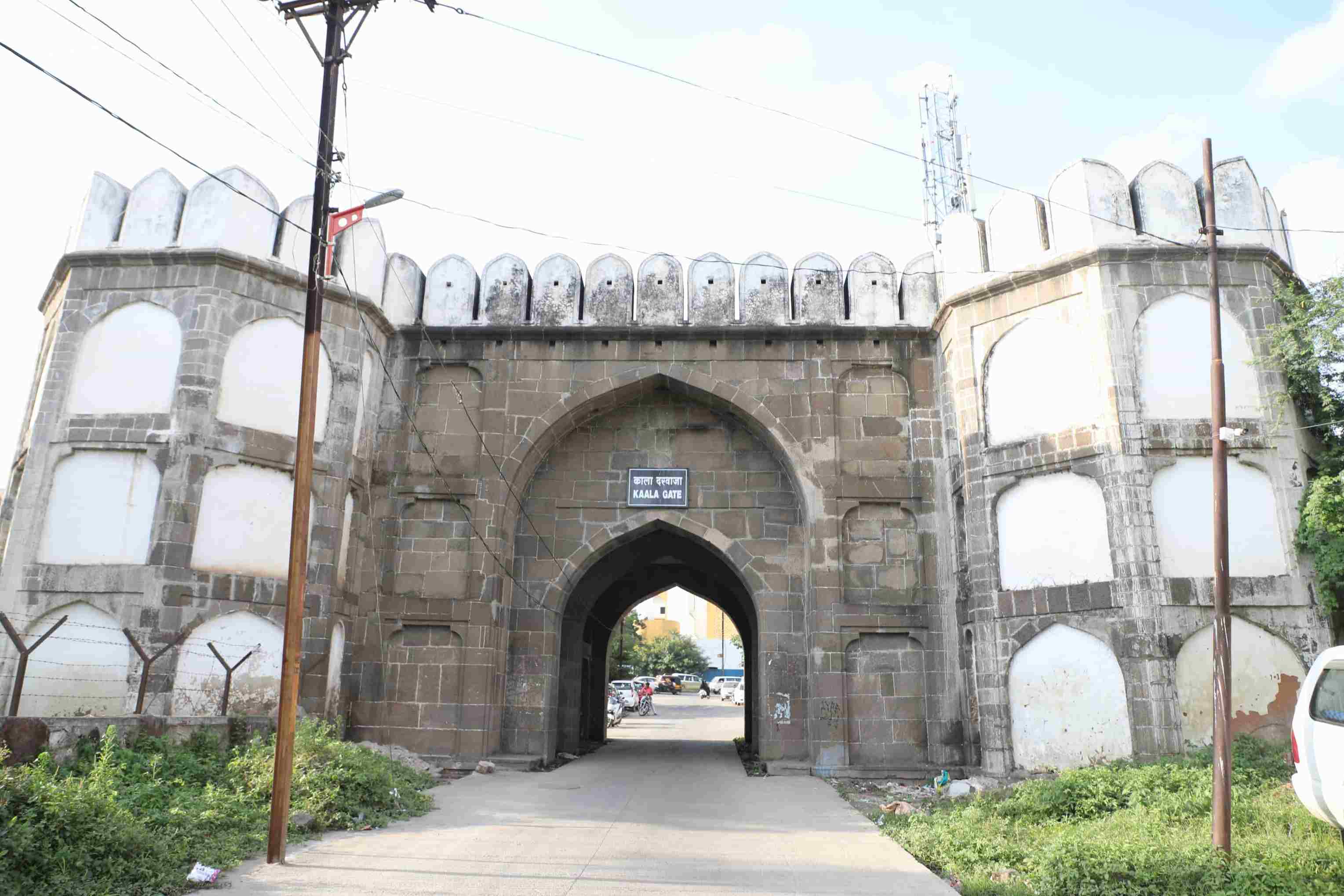 Globally known as a favourite destination because of its proximity to the Ajanta and Ellora caves, Aurangabad serves as a major tourist hub that offers a wide array of network services to visit some of the most important attractions around it. Also, as a city, Aurangabad fascinates with its culture and lifestyle, offering discerning tourists a wide gamut of hospitality. 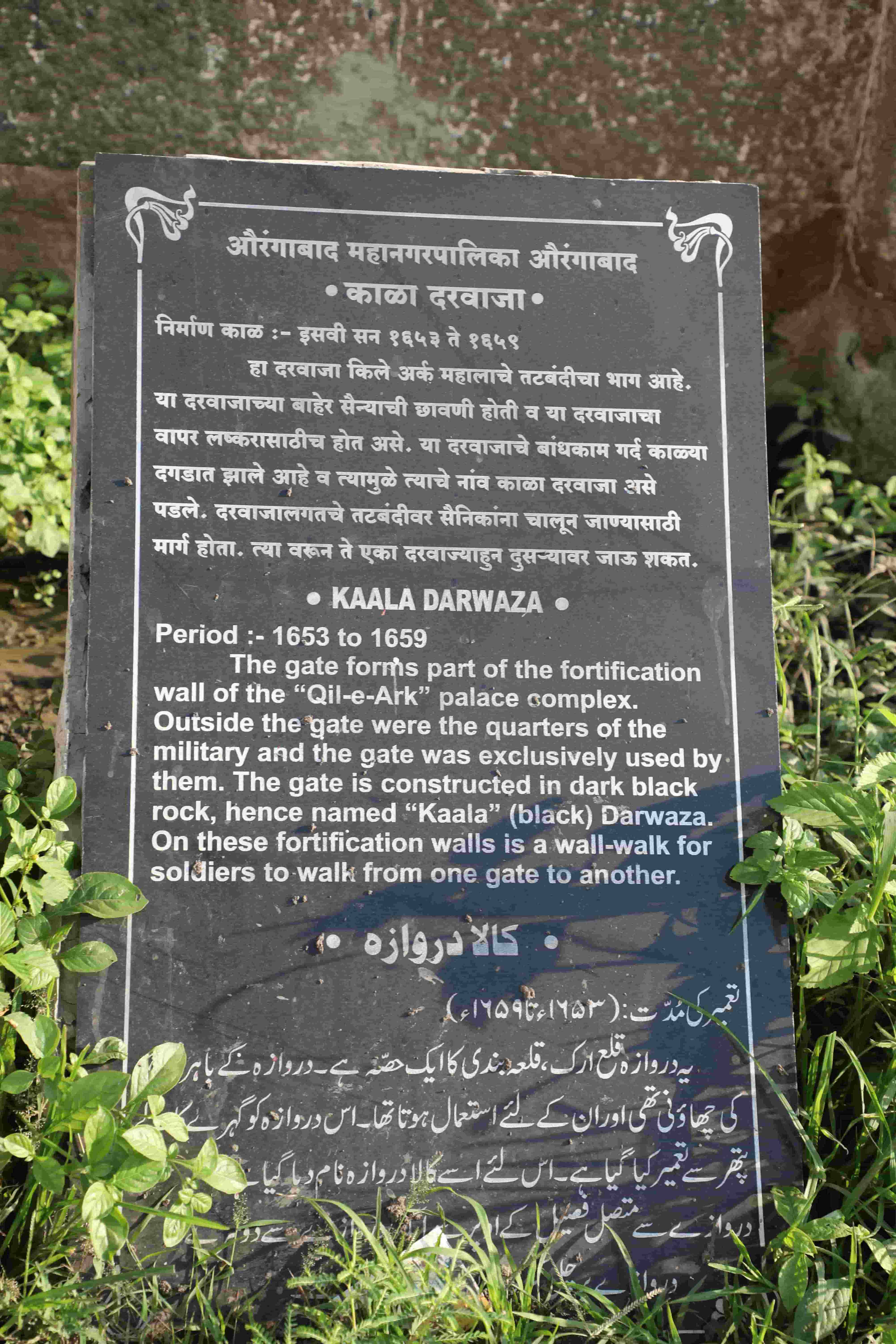 Another place worth visiting is the Grishneshwar Mandir, about 30 kilometers from Aurangabad. It has one of the 12 ‘jyotirlingas’ of Lord Shiva in India and it is believed that the temple was restored by Chhatrapati Shivaji’s ancestor Malojiraje Bhosle in early 17thcentury. The present temple was built by Ahilyabhai Holkarof Indore in 18thcentury CE. The structure offers a unique example of Bhoomija architecture with influences of Maratha style. 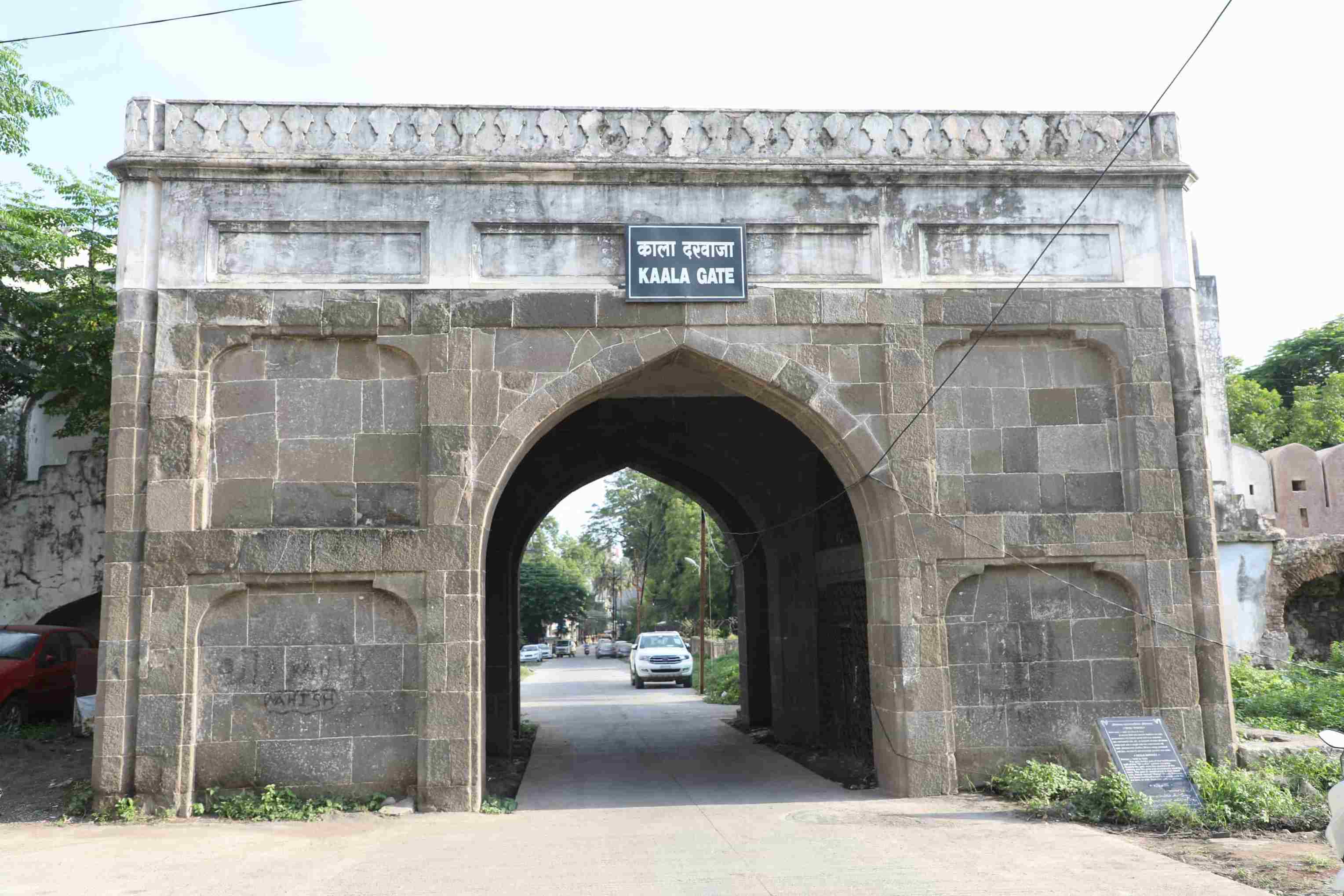 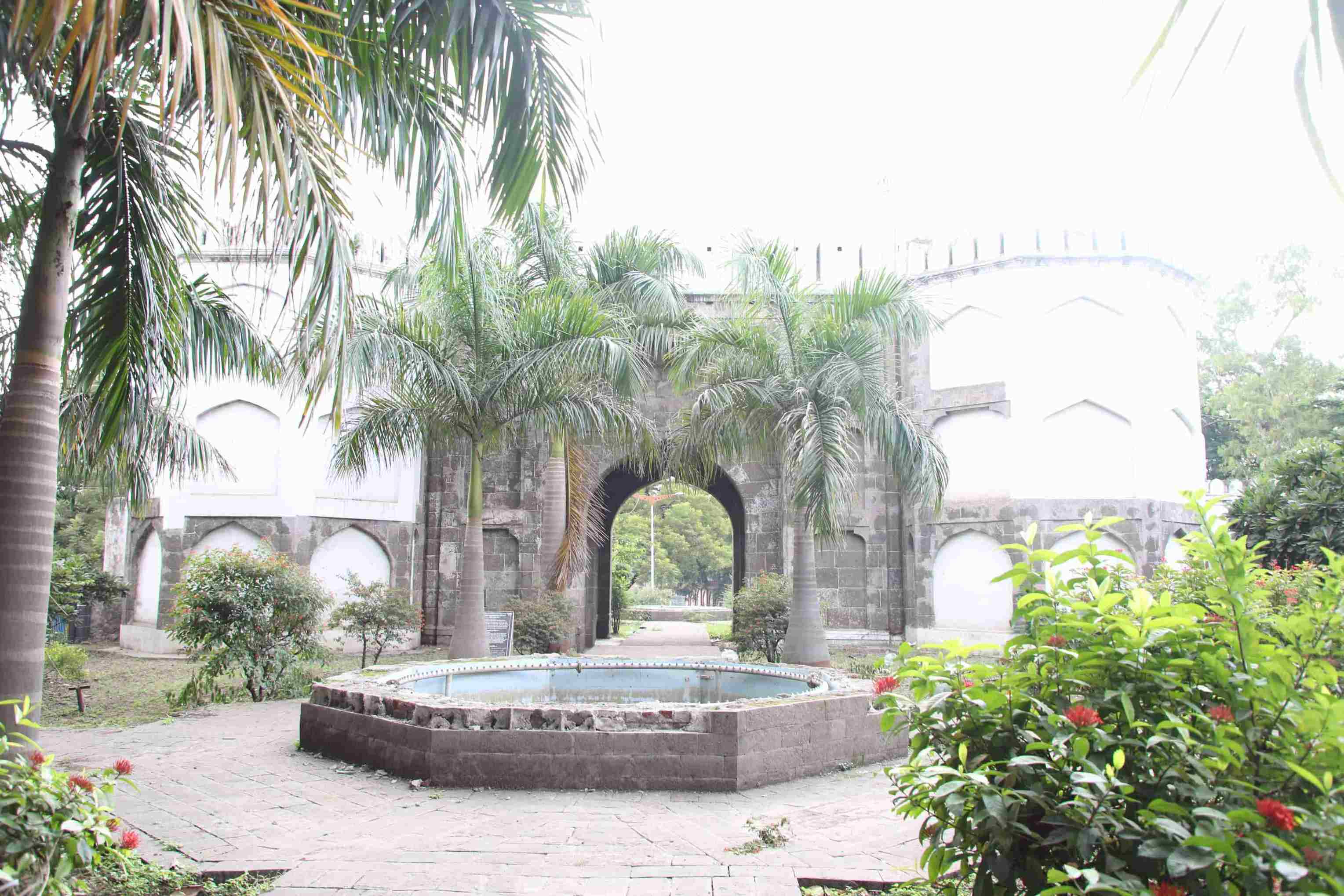 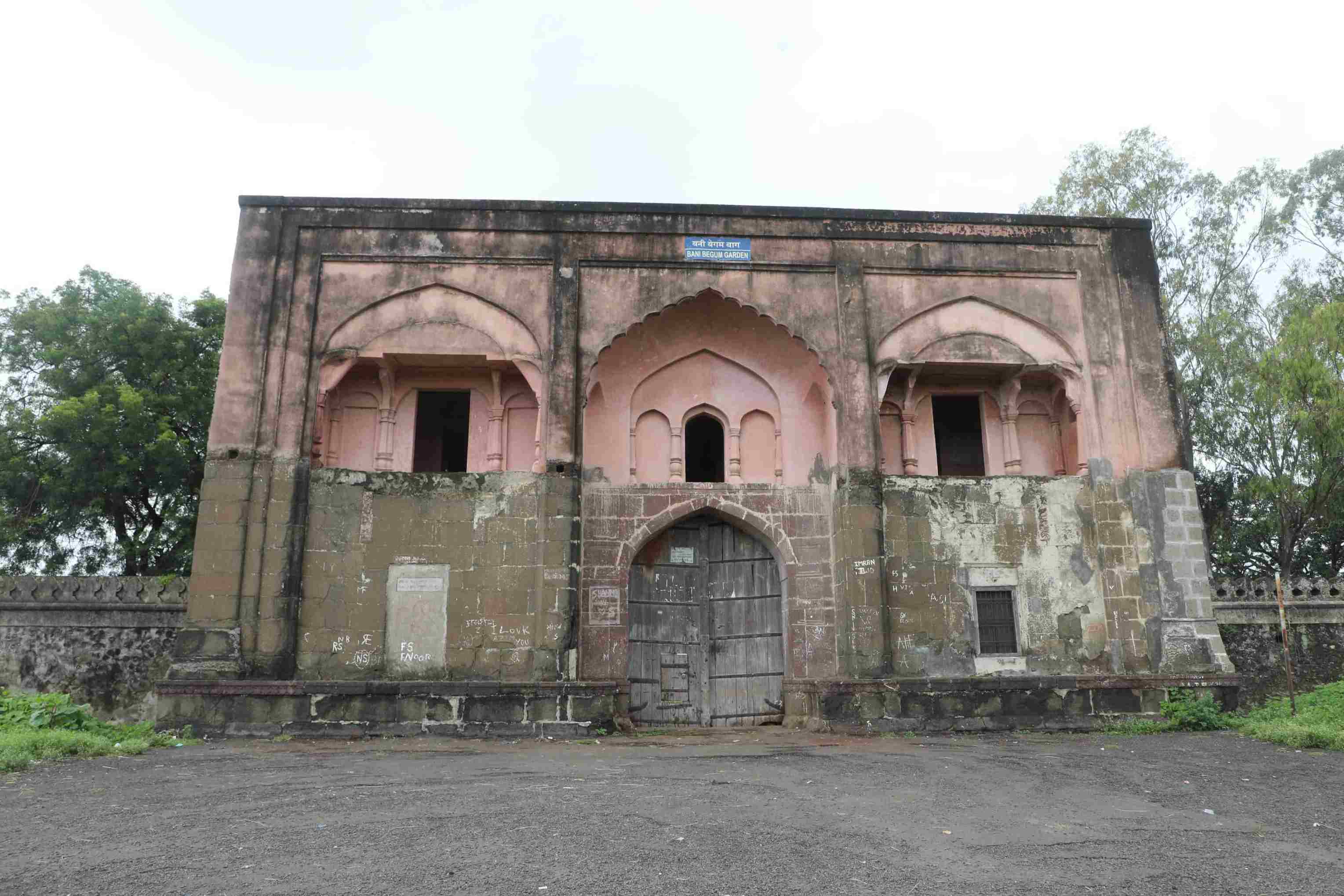 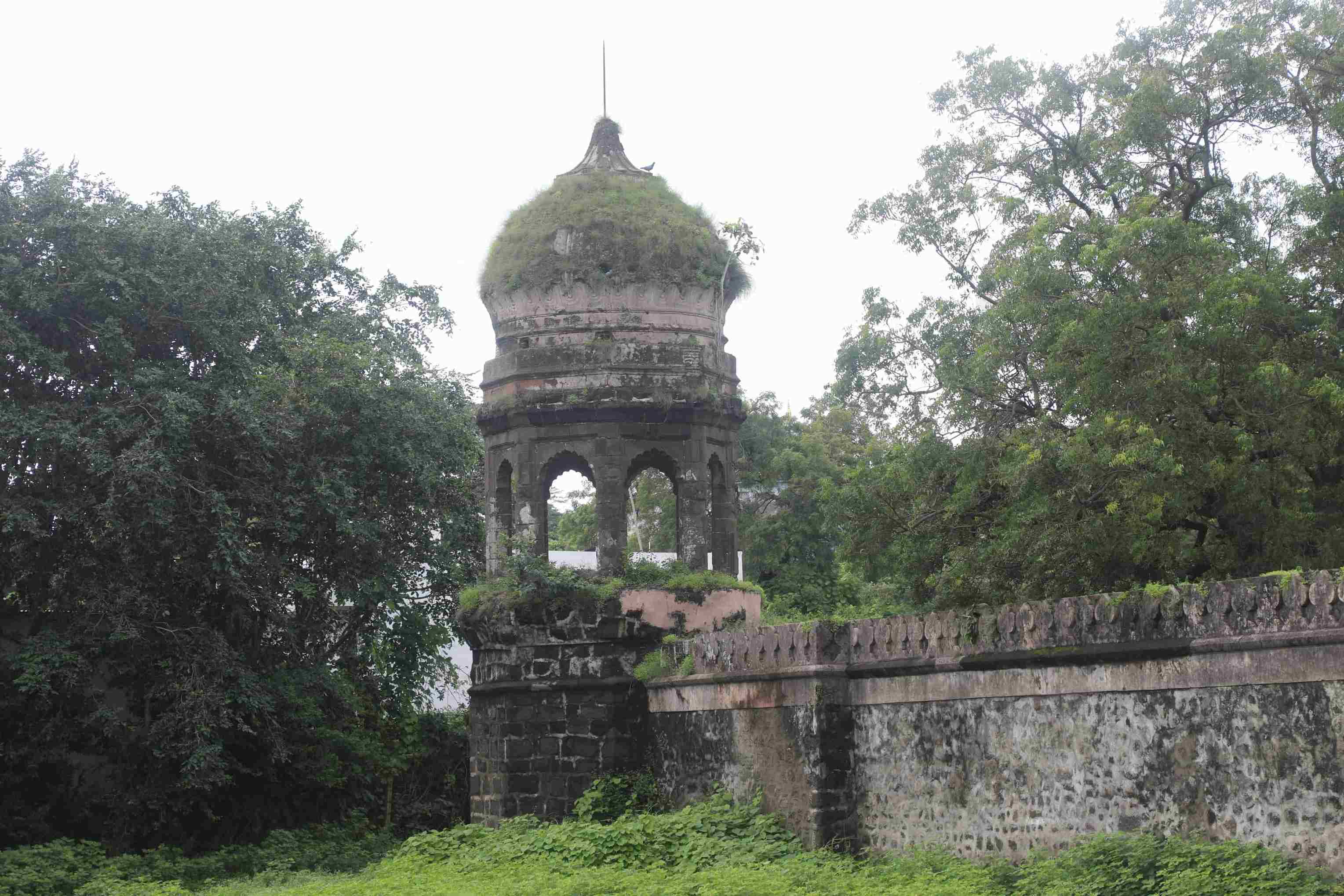 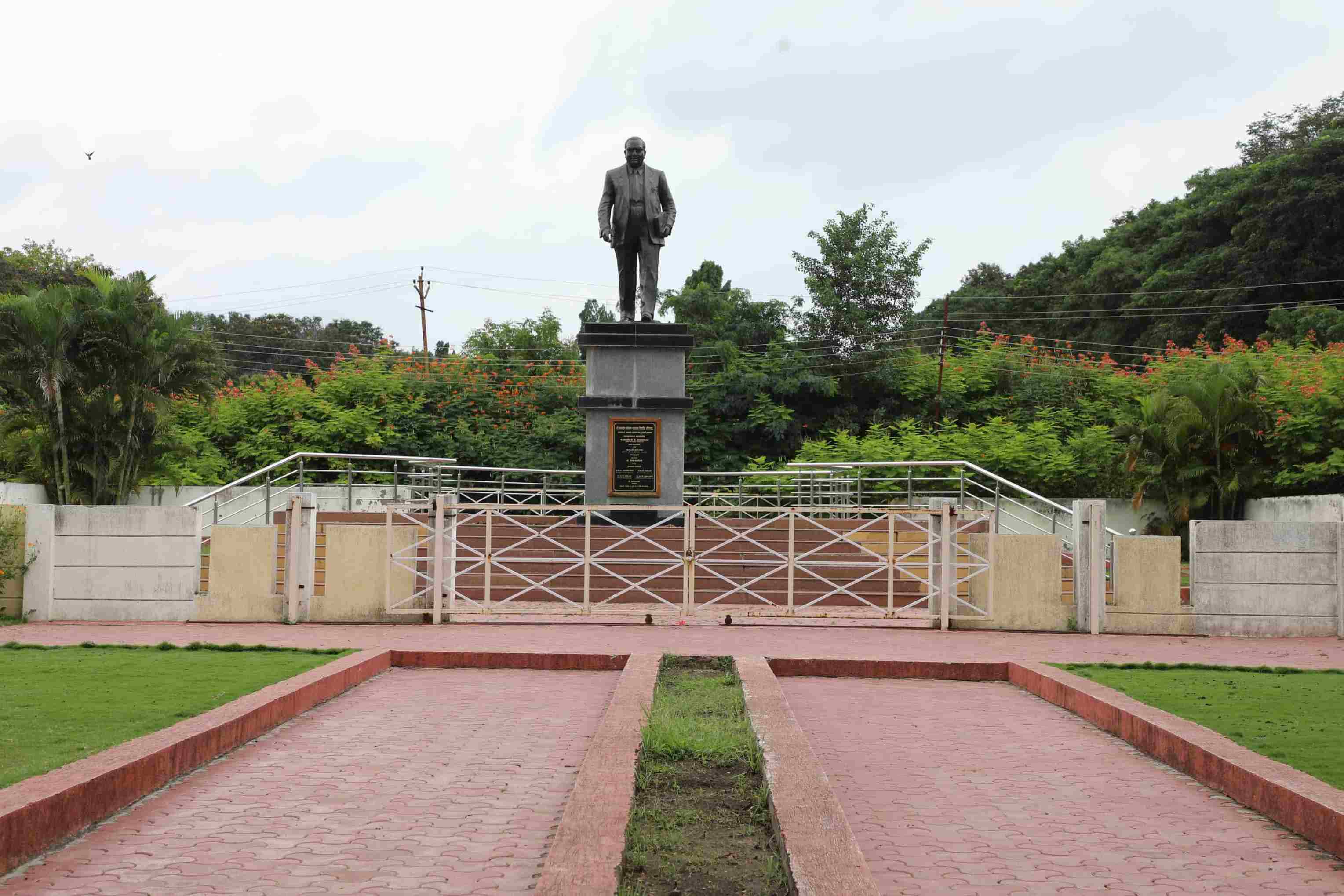 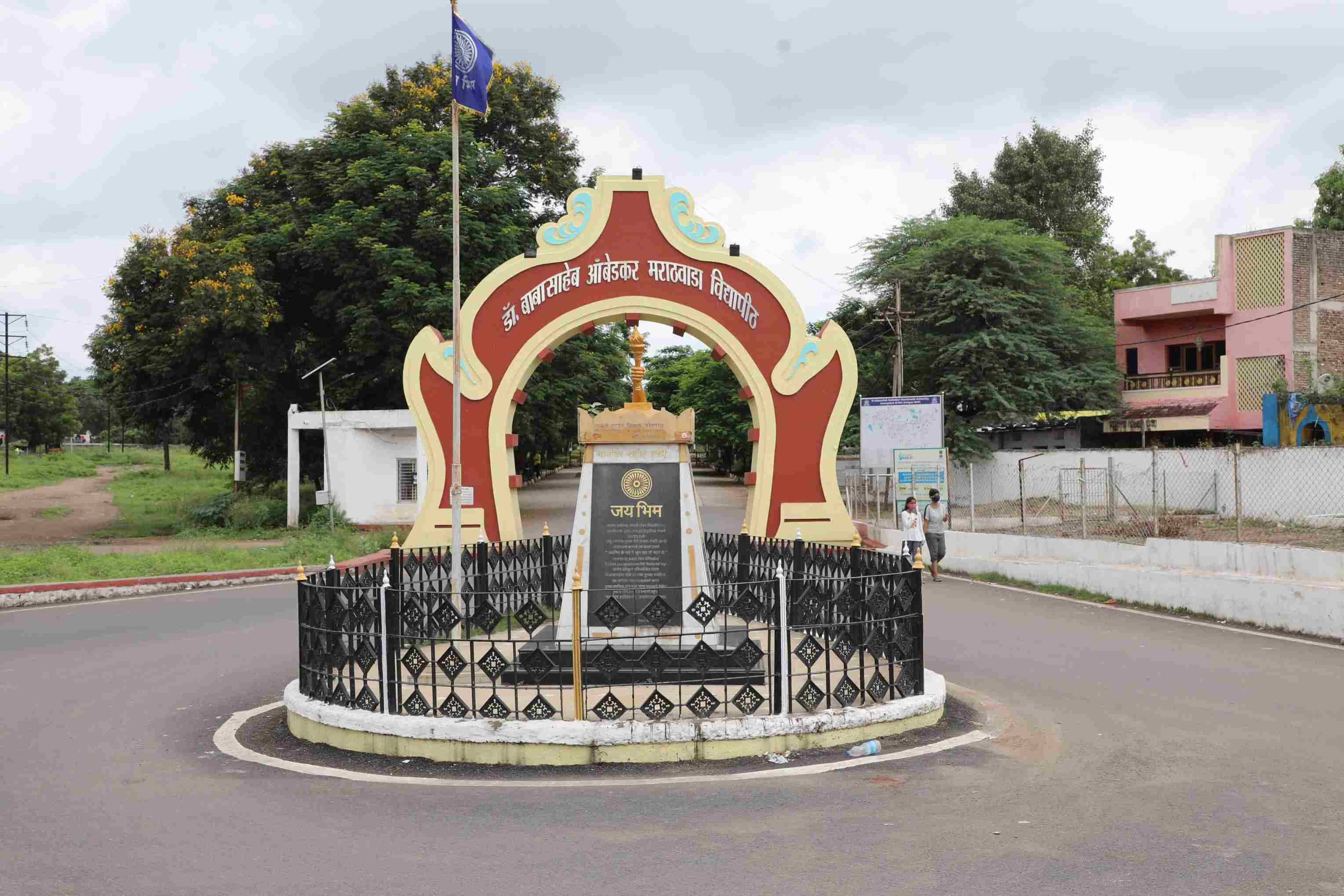