The Parshuram Temple is dedicated to Lord Parshuram, the sixth avatar of Lord Vishnu. The unique fact about the temple is, it was constructed with the help of the Portuguese and the funds for its construction were provided by Siddi Yakut Khan of Janjira. The temple was built with inspiration from Swami ParamhansaBrahmendra. Parshuram is believed to be the creator of Konkan and hence is the presiding deity of the Konkan.
The legend tells us how Lord Parshuram reclaimed the land of Konkan. And after that, he chose the Mahendragiri peak as his permanent abode. The locals believe, at sunrise, Lord Parshurama leaves for the Himalayas to perform penance and return to the temple at sunset. This temple portrays a magnificent masterpiece of architecture that incorporates European, Hindu and Muslim styles of architecture. The temple is surrounded by stone walls and the main sanctum has 3 idols that are Kal, Kama, and Parshuram. Lord Parshuram's bed has also been kept inside the temple, with his 'Padukas' (footwear). Right behind the temple is the Renuka Mata temple.

The temple is situated at a height of about 1000ft above the sea level, and as it is  on a high hill slope we see a fine view of the Vashishti river.

Explore the mountain and enjoy the stunning view during the monsoon rains.
There is a huge ceremony to be held on the day of ParshuramJayanti (i.e. AkshayaTritiya).
Nearest tourist places

There are various accommodations available nearby.

The best time to visit the temple is from May to March
Timings for visiting the temple are from 6:00 A.M- 8:00 P.M
It is open for anyone who would like to visit.
Language spoken in area 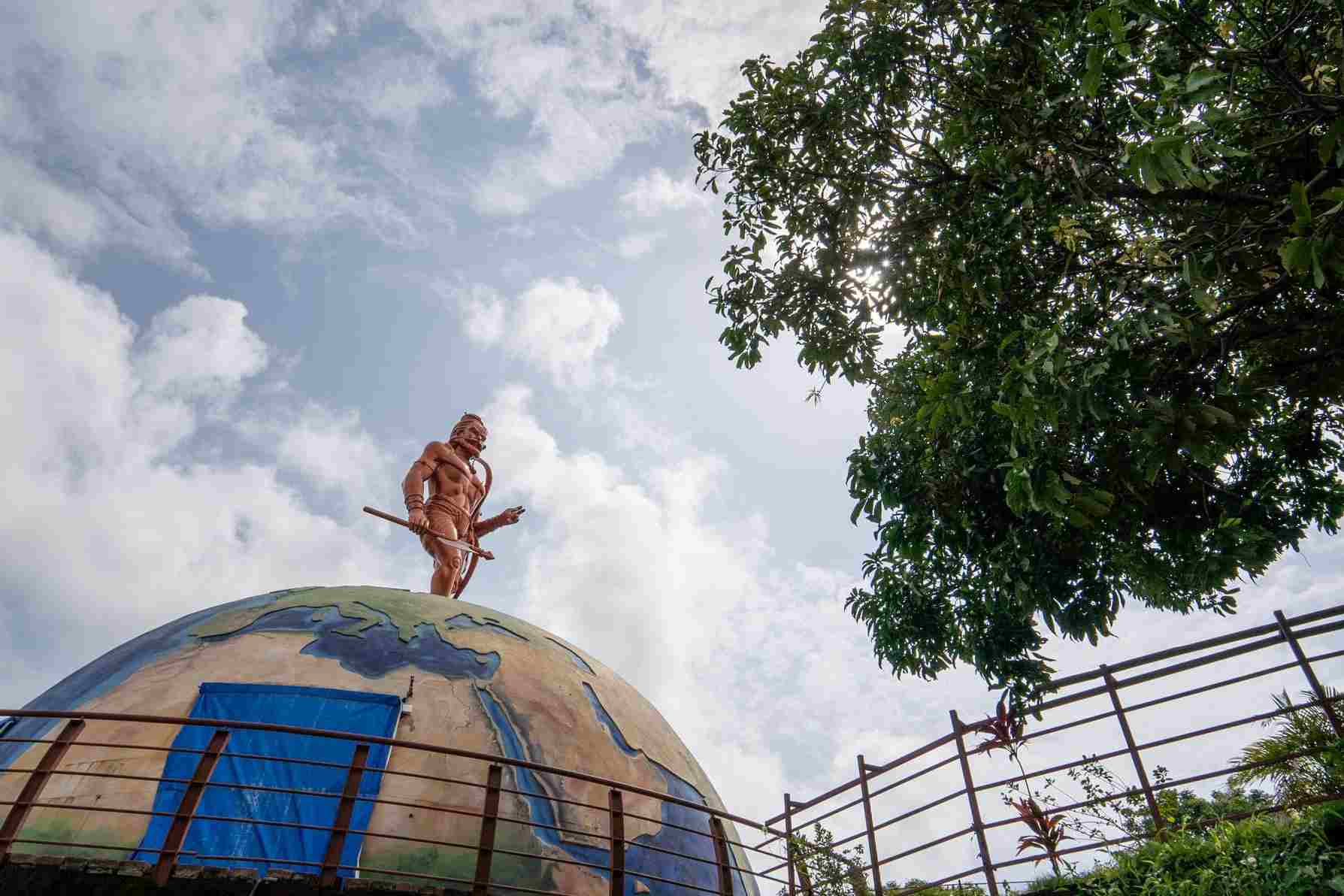 Parshuram Temple or as the locals call it Shree KshetraParshuram, this ancient Hindu temple is located in the village of Parshuram near the city of Chiplun in the Konkan region. 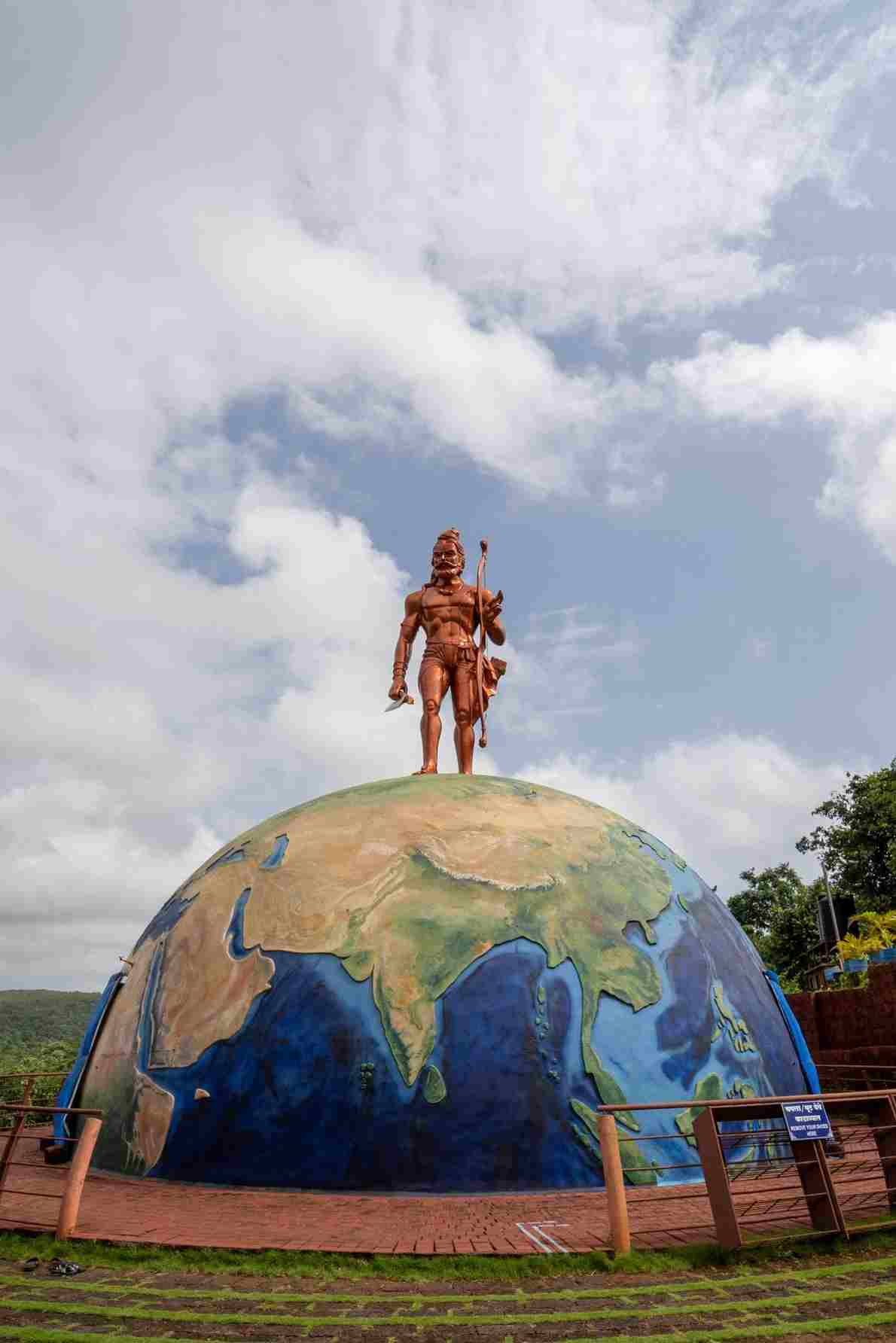 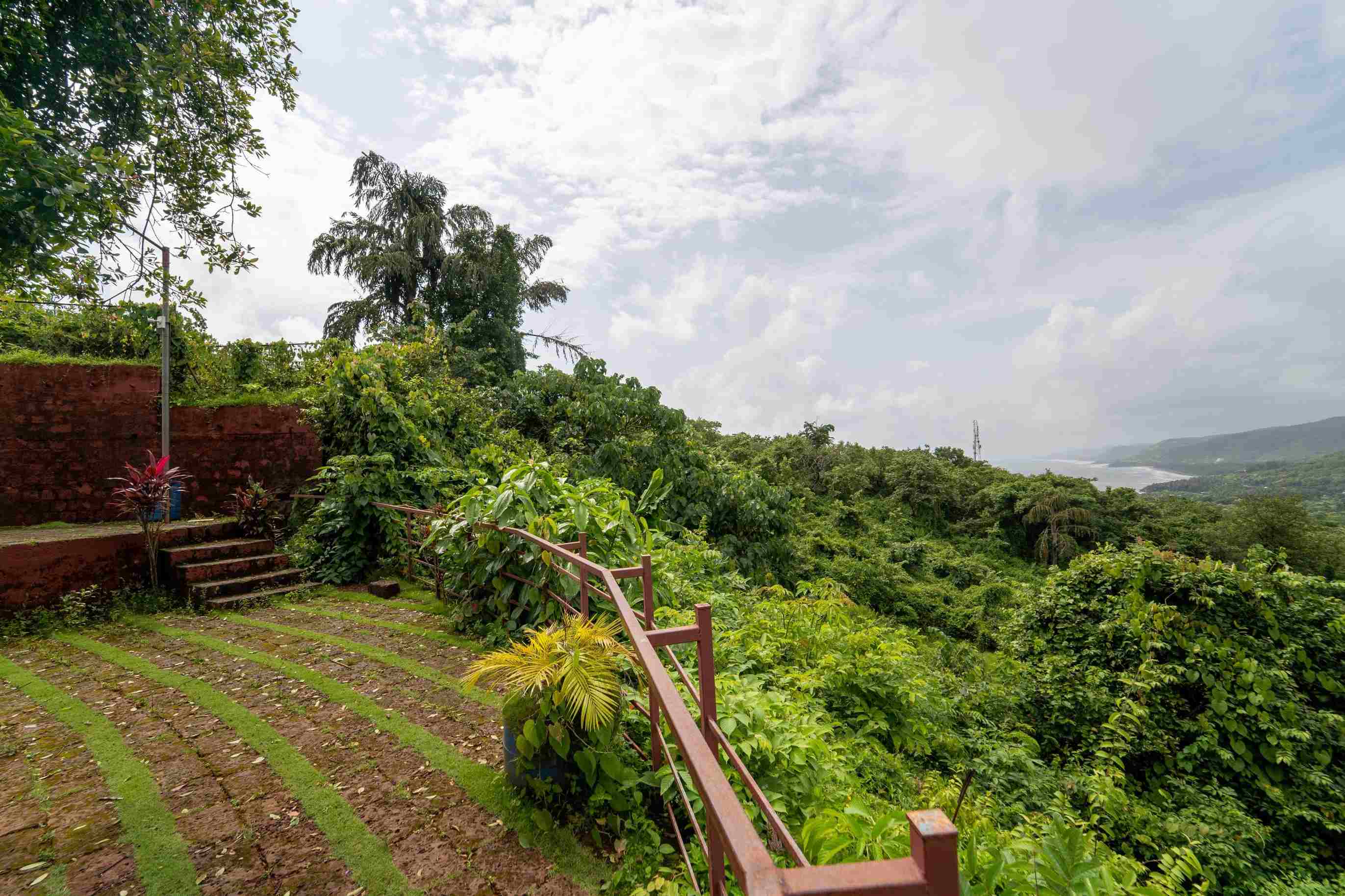 The temple is surrounded by stone walls and the main shrine has 3 idols which are Kal, Kama and Parshuram. Lord Parshuram's bed has also been kept inside the temple, with his 'Padukas' (footwear). Right behind the temple is the Renuka Mata temple. 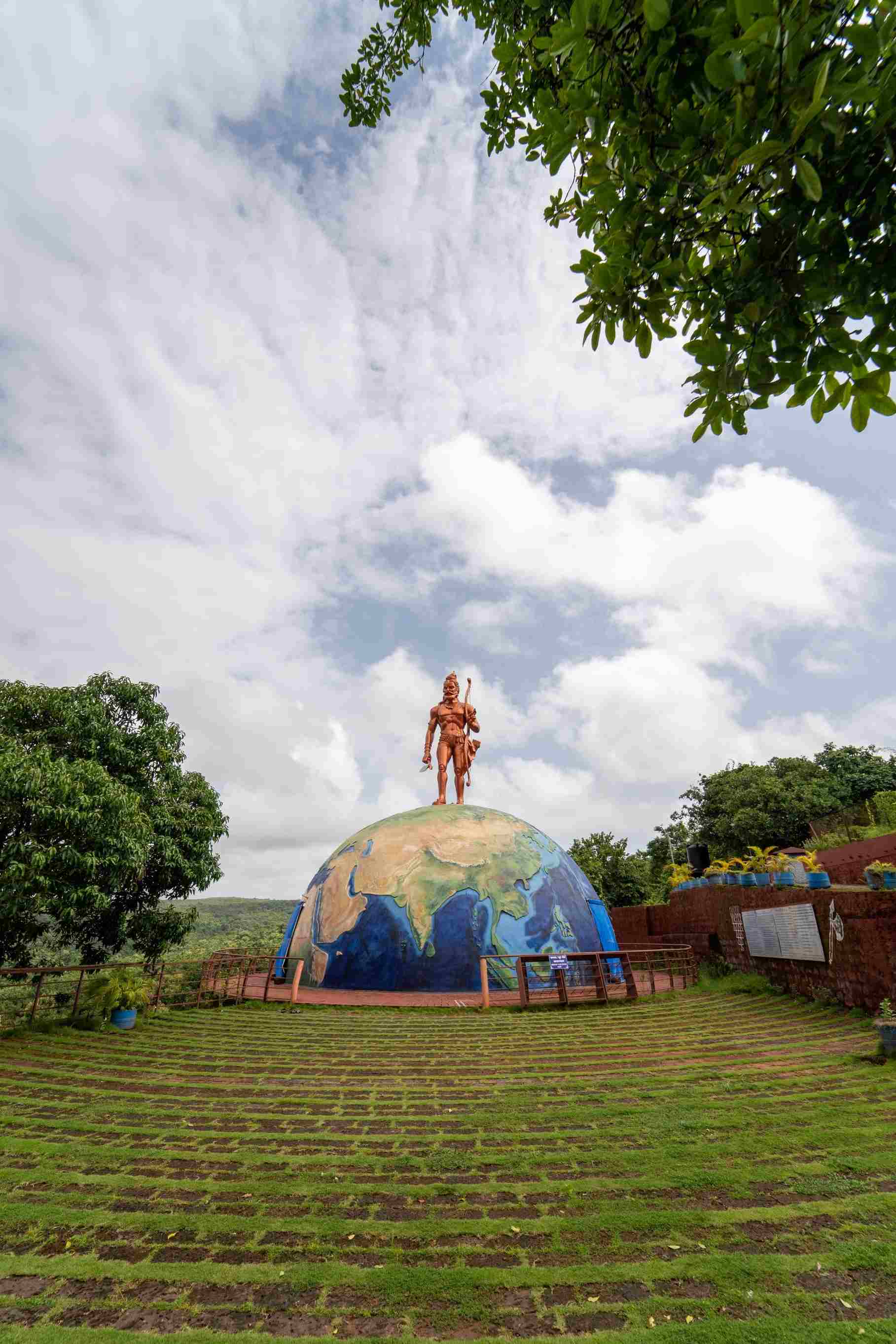 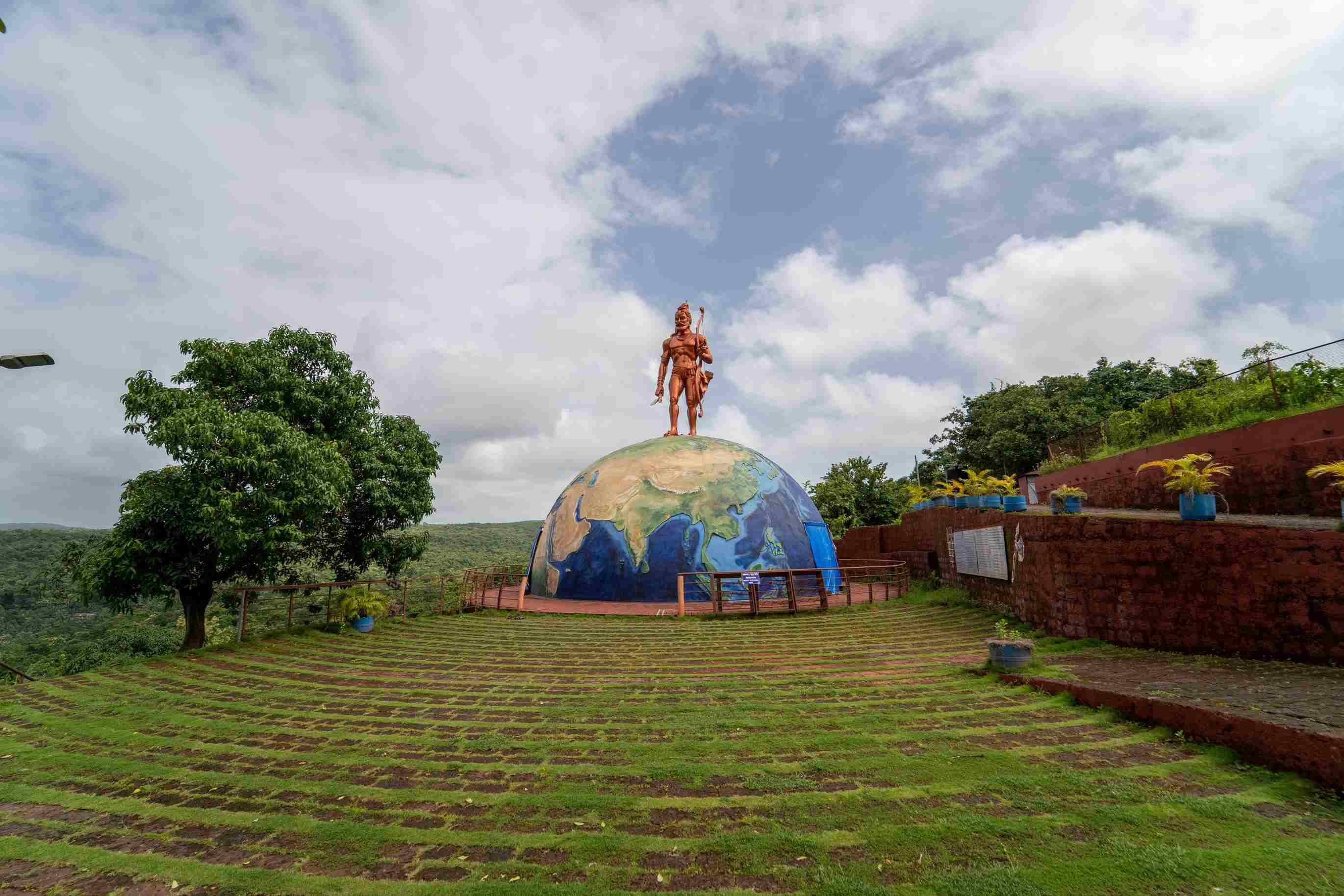 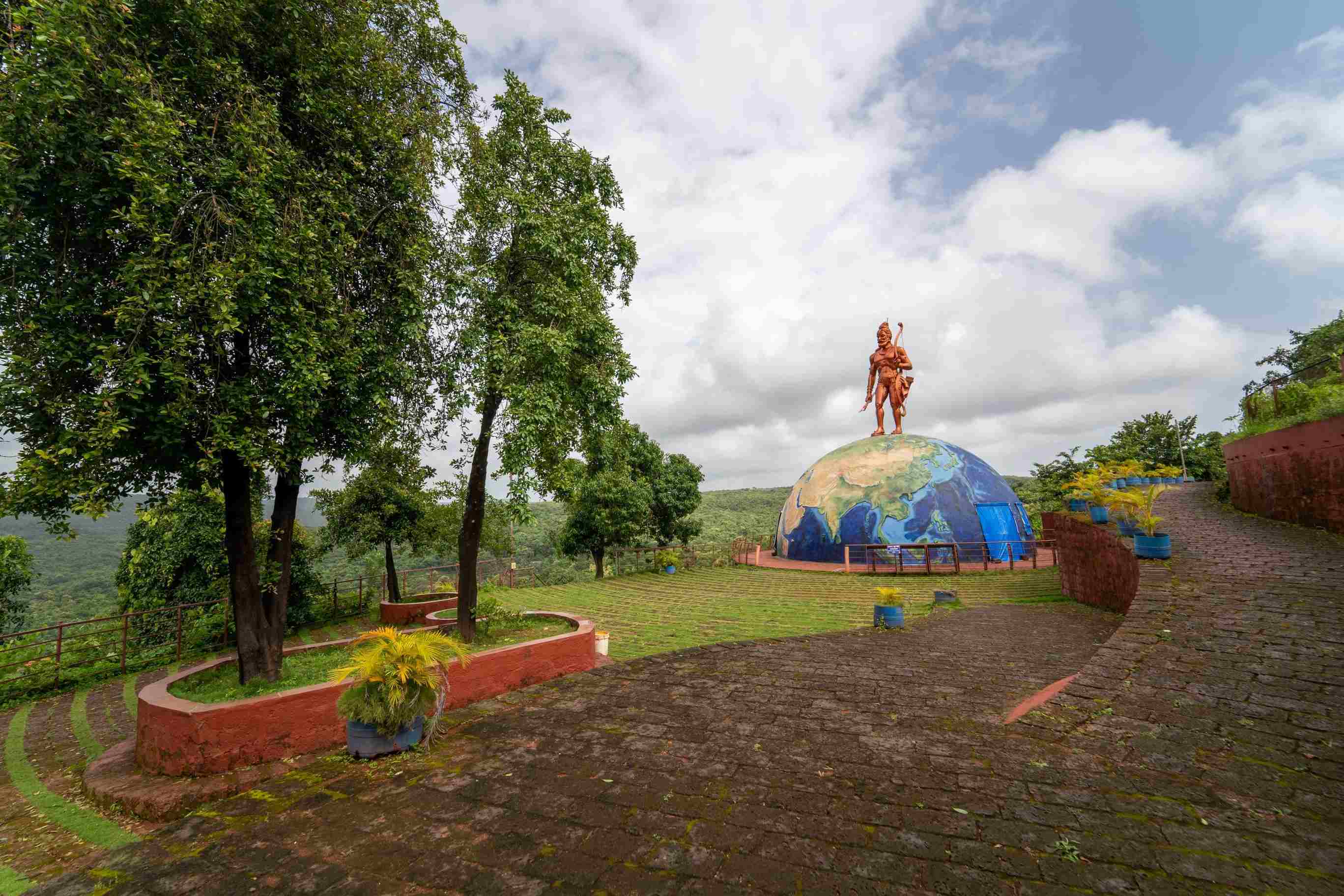 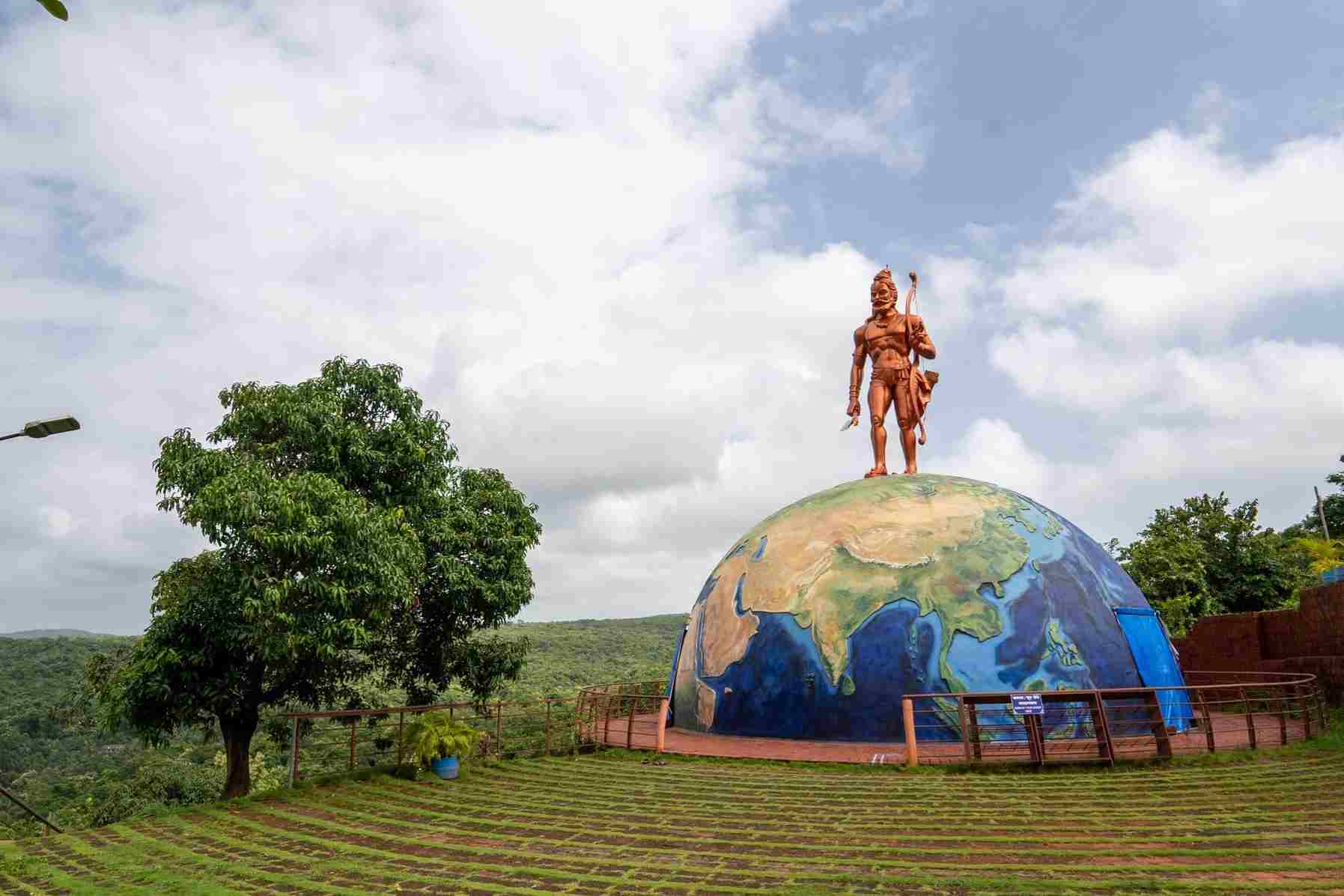 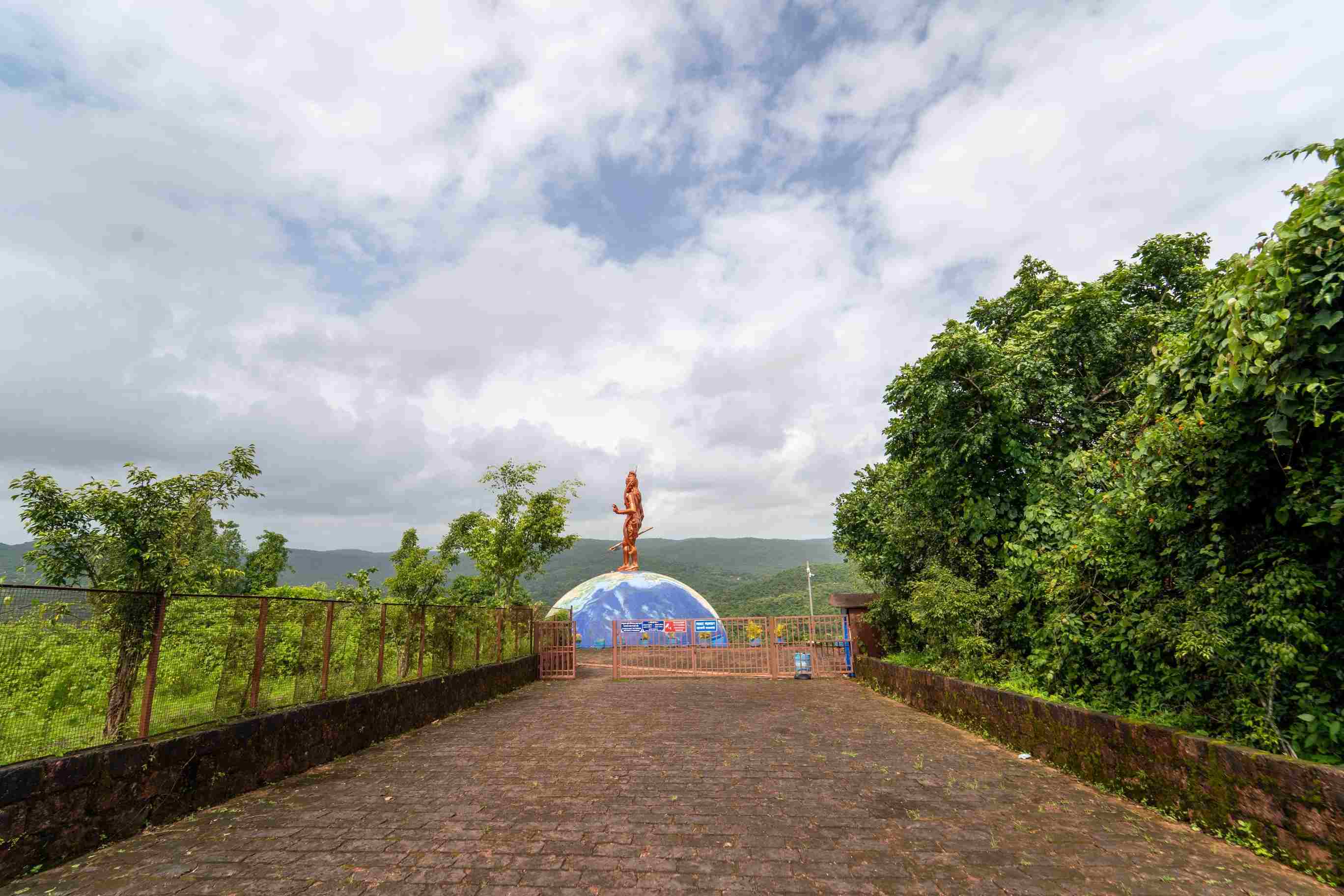