The Haji Ali Dargah is one of the most popular religious places in Mumbai. People of all religions visit there. It is one of the famous places and is a prestigious landmarks which is situated about 500 yards from the Mumbai shoreline in the middle of the Arabian Sea off Lala Lajpatrai Marg.

There have been several saints who tried to spread the word "Islam." Saints like Khwaja Gareeb Nawaz shifted to India from the Arab countries and Persia. They came with the instructions of Prophet Mohammed as in their dreams as pointed out by spiritual power Allah gave them the wisdom of faith.
In India, the whole of Islam was spread as the story of the growth of the Islamic Religion essentially through various Sufi Saints and traders who settled among the local population. Many miracles happened during the life span of Pir Haji Ali Shah Bukhari and even after his death. Whatever you know about the dargah is learned from the caretakers and trustees from one generation to another.It is learned from the rivayat that the Pir Haji Ali shah Bhukhari was sitting at a corner of the place in the home town and was busy in his prayer when a lady passed from there crying and screaming. When the saint asked why she was crying, he came to know that she needed help. He took the vessel and he pushed the earth with his thumb. The oil came like a fountain and the vessel was full, the lady went away happily.
However, after that, the Saint was troubled by dreams of having wounded the earth by striking it in this manner. Full of remorse and grief from that day, his health deteriorated and was not keeping well.Then with the permission of his mother, he traveled to India with his brother and finally reached the shores of Mumbai - near Worli or at someplace opposite the present tomb. His brother went back to their native place. Pir Haji Ali Shah Bukhari sent a letter with him to their mother informing her that he was keeping good health and that he had made the decision to reside at that place permanently for the spread of Islam and that she should forgive him.
Before his death, he advised his followers that they should not bury him at any place and should drop his kafan in the ocean. Till his death, he was praying and gave knowledge to others of Islam. His followers obeyed his wish.They built dargah sharif where his shroud came to the middle of the sea on a small mound of rock rising above the sea. The tomb and dargah sharif were built in later years.

The Haji Ali Dargah is located on the islet off the coast of Worli in the southern part of Mumbai. Near the heart of the city, the dargah is one of the landmarks of Mumbai.

Visit the shrine of Saint Pir Haji Ali Shah Bukhari. Spend a few moments in the prayer hall of the mosque to partake in some blessings. Take some pictures of the adjoining picturesque areas. Feast on the local cuisine, especially the mouth-watering kebabs. Go for a shopping spree at Fashion Street and Crawford Market.

Haji Ali juice center and there are many hotels near Haji Ali Dargah. Within the premises, many vendors sell delicious Indian food.

There are many hotels / hospitals nearby, and the police station is near Haji Ali Dargah in Mumbai.

The visiting hours are 5:30 AM to 10:00 PM. It is open on all the days and the entry there is free. The best time to visit is between July - April. 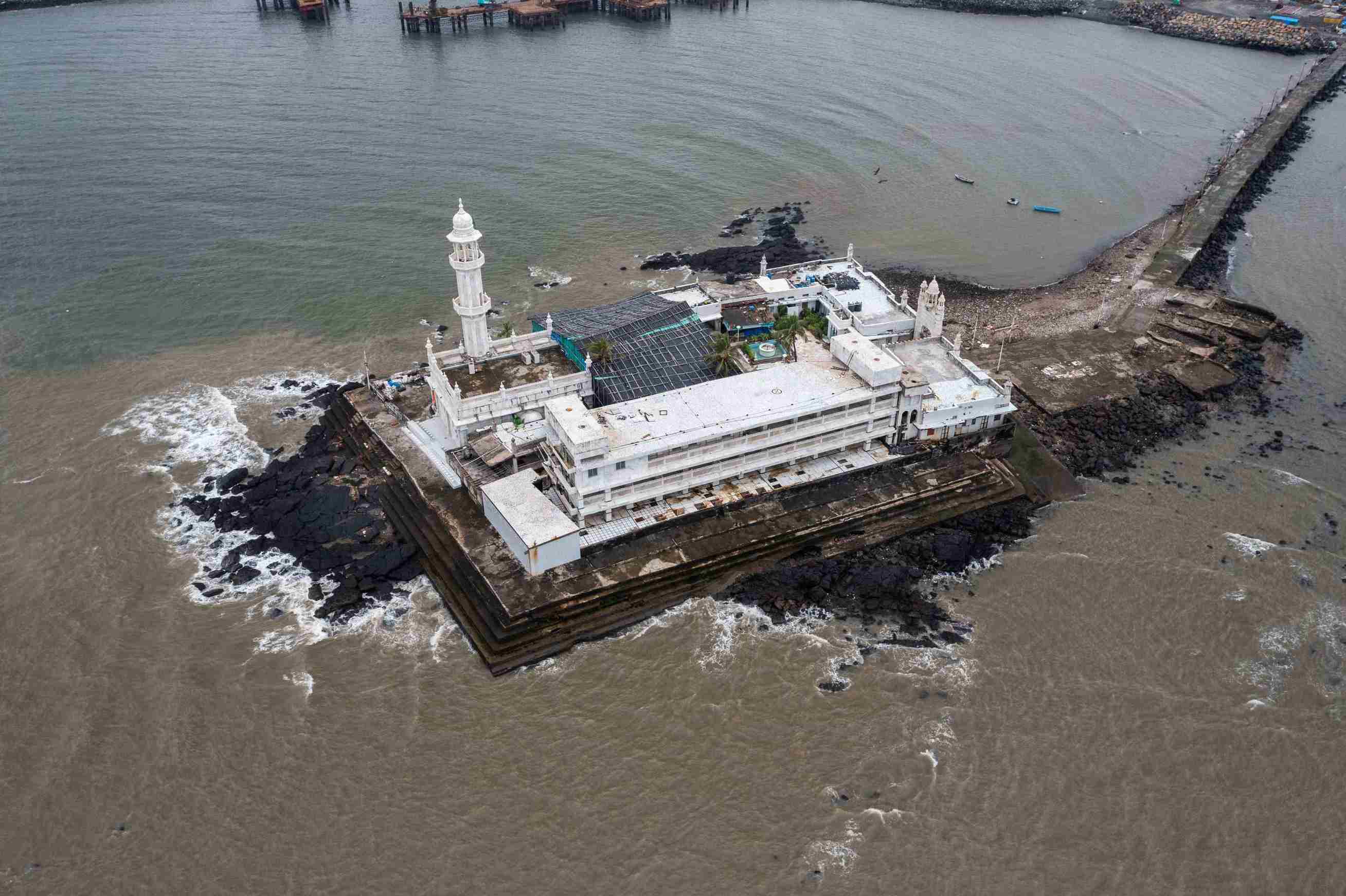 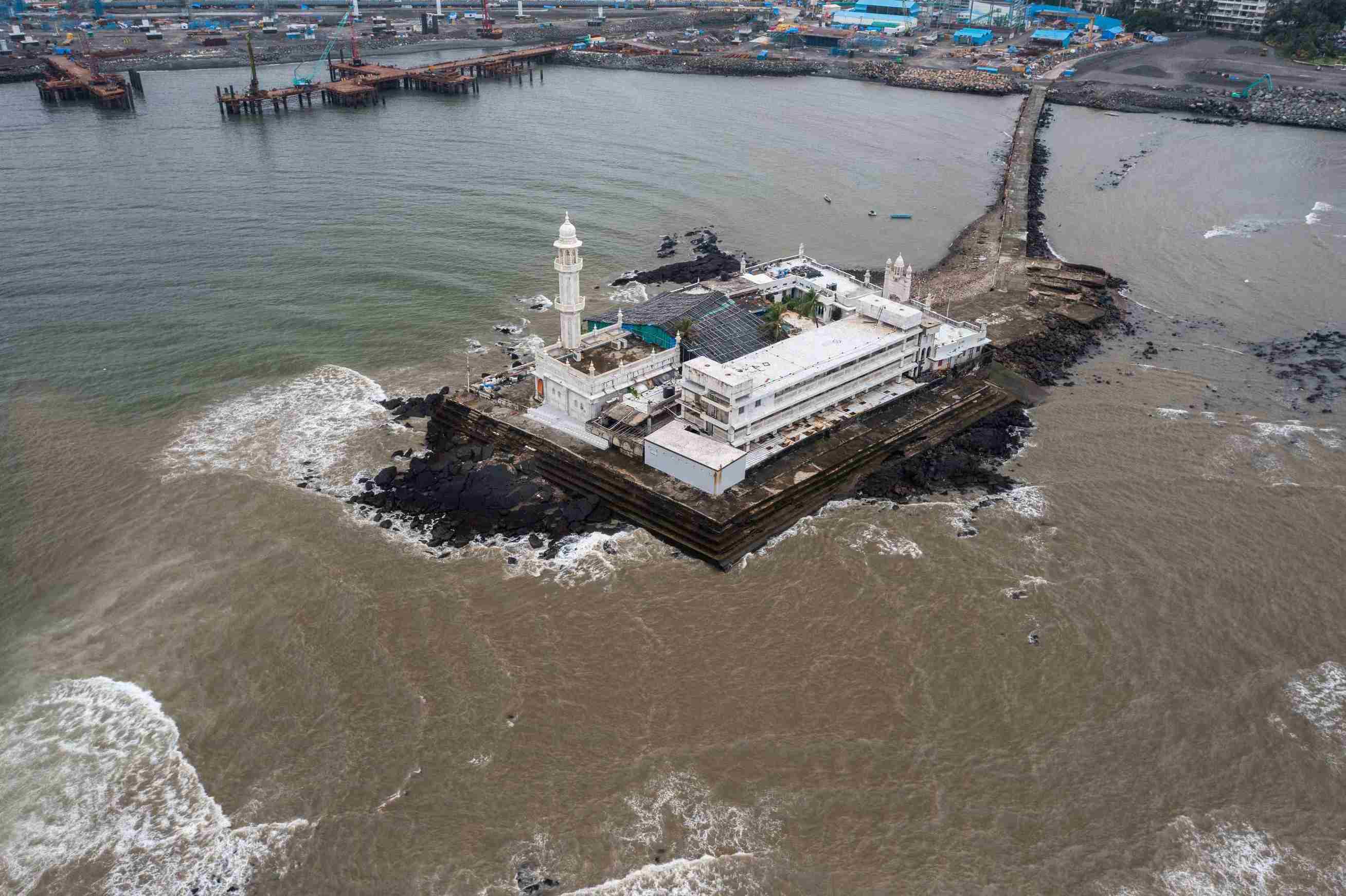 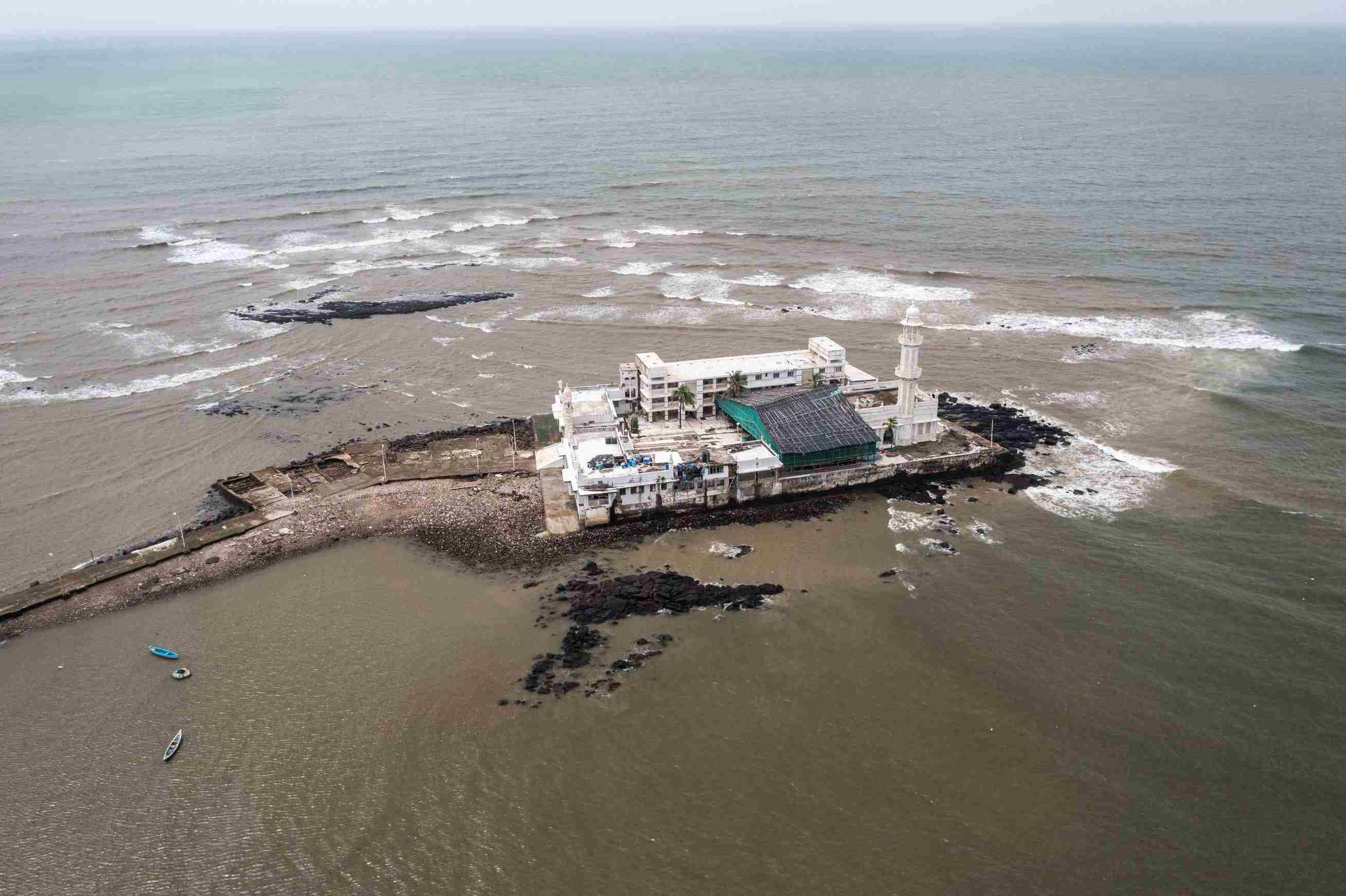 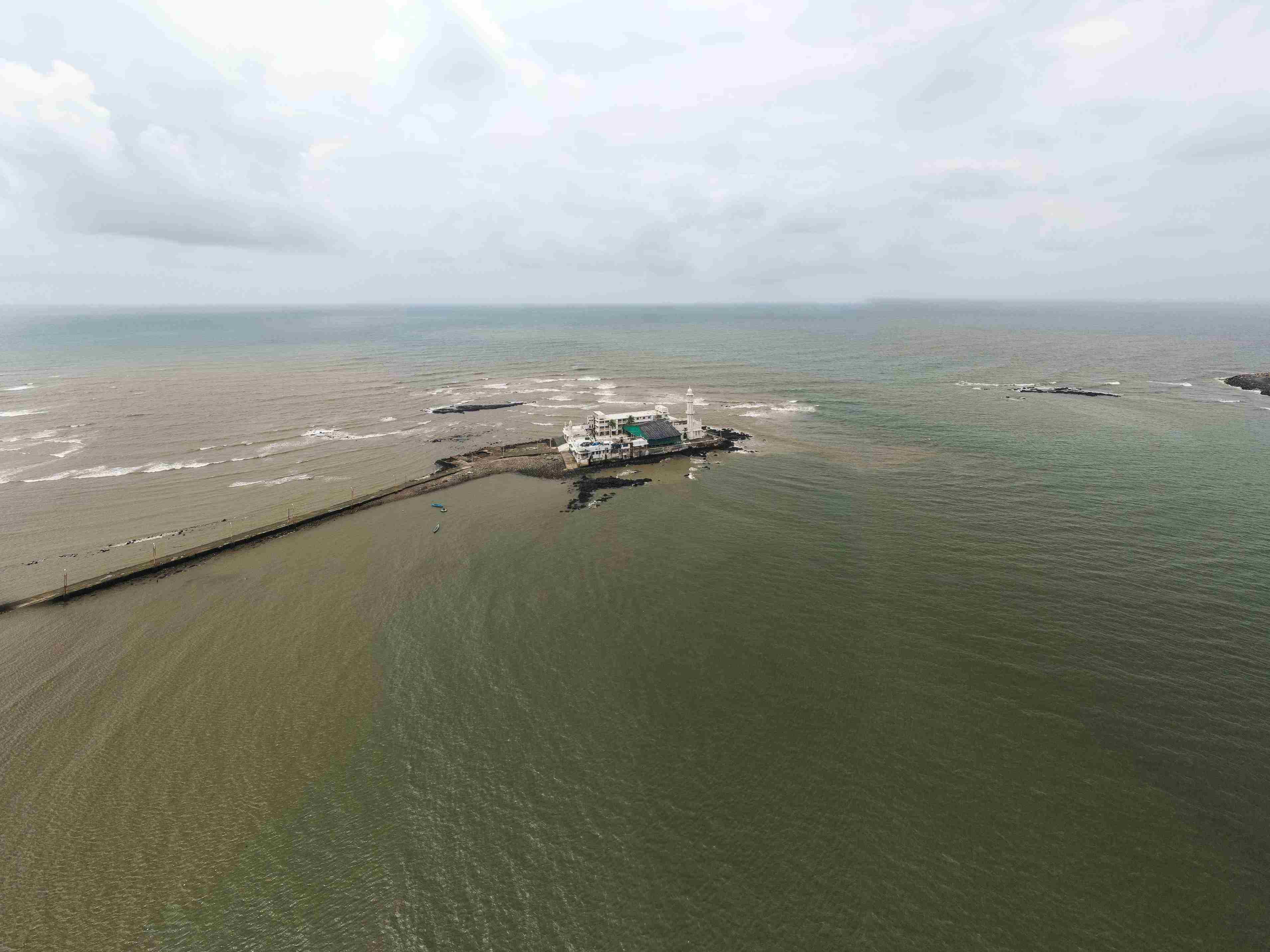 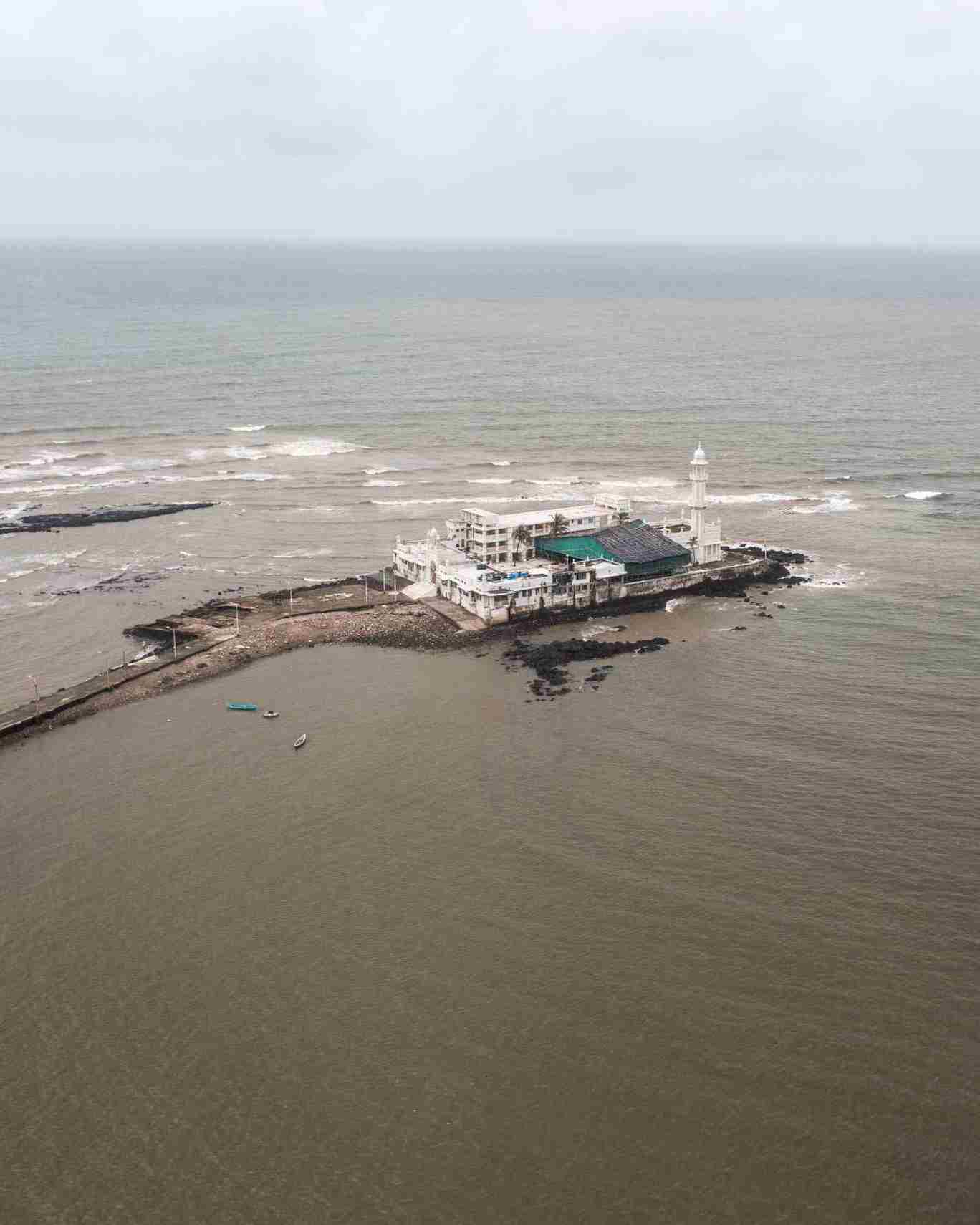 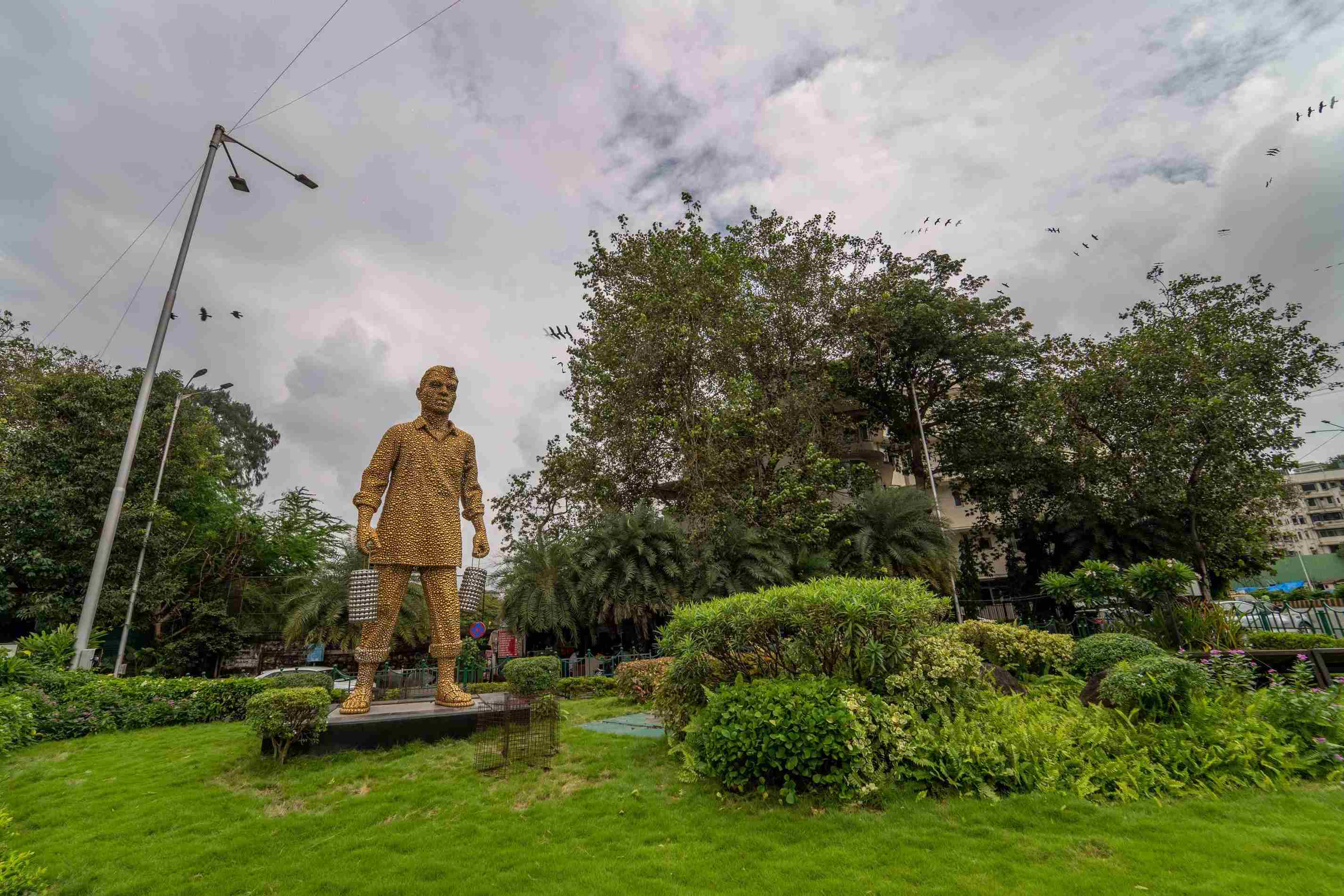 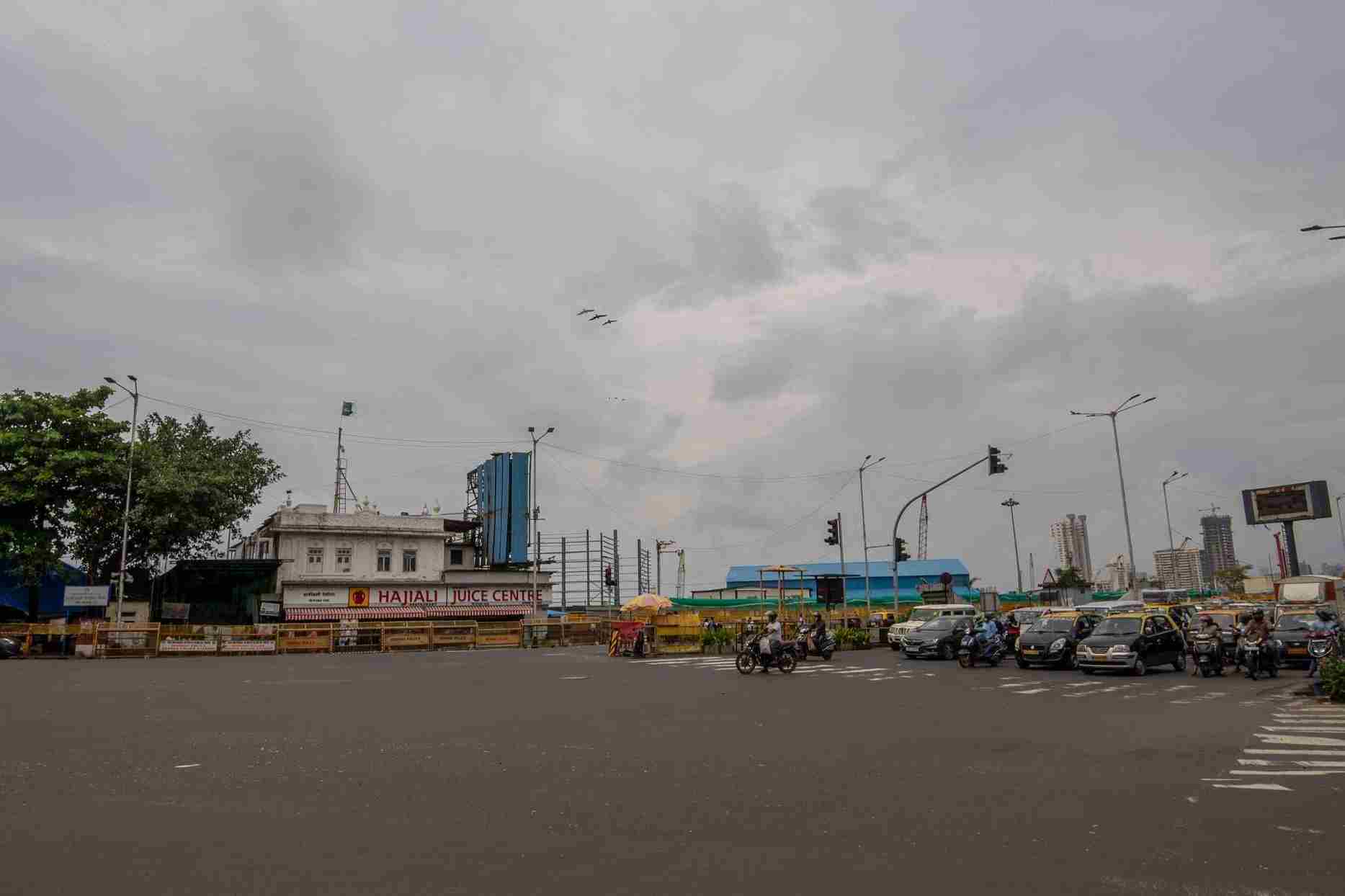 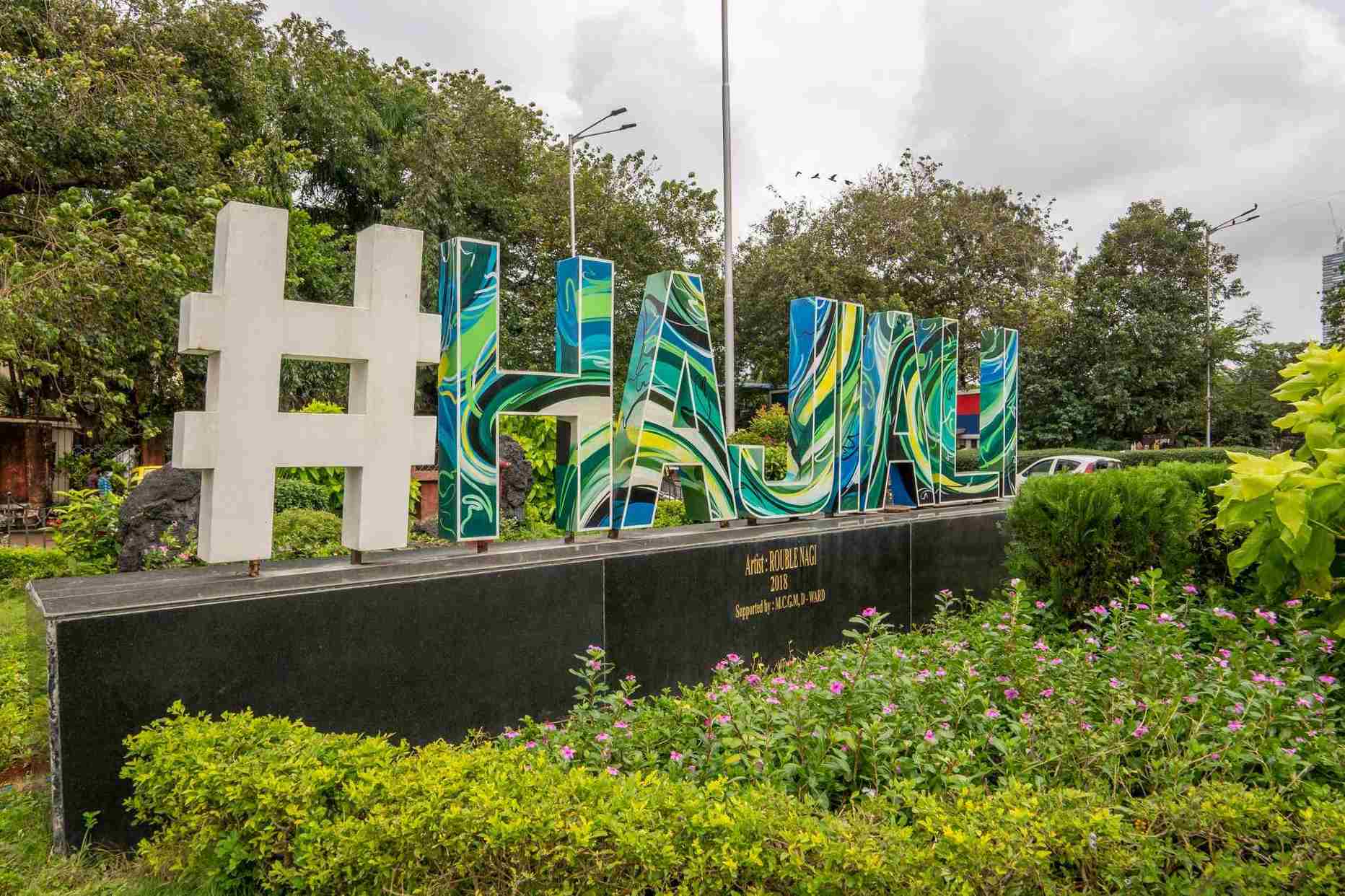 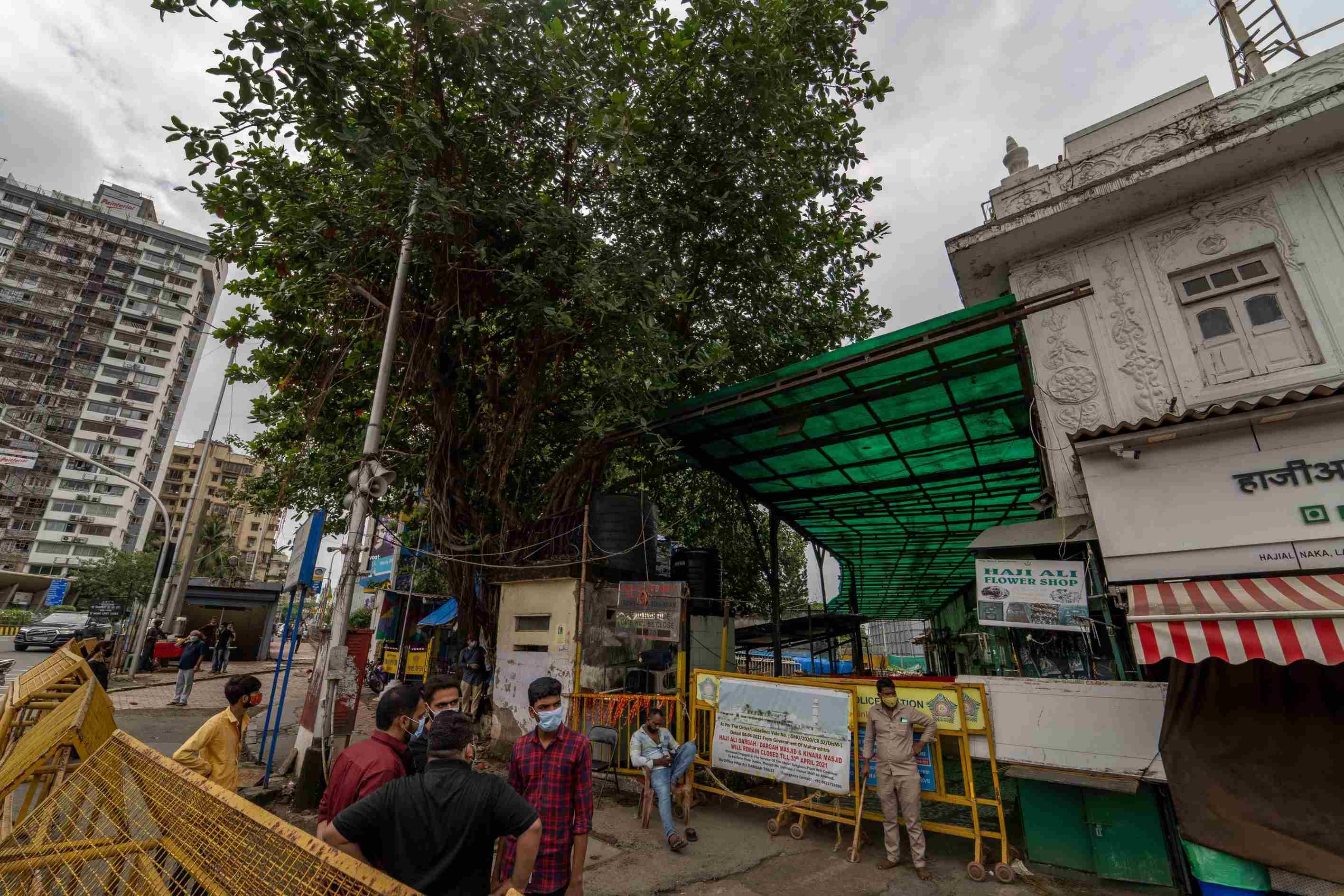