Shree Kshetra Bhagwangad is believed to be an ancient Hindu temple that was constructed by Bhagwan baba in the district of Ahmednagar, Maharashtra state.

The temple was located inside a fort called Dhaumyagada which was restored by Bhagwan Baba. Bhagwangad is a popular place of pilgrimage for Vanjaris. Bhagwan Baba was a prominent saint of the Vanjari community and Kirtankar. He was born in a farmers family in Sawargaon. Bhagwan baba's real name was Abaji.
Bhagwan baba a renowned Saint of the Warkari Sect of Maharashtra, Warkari is someone who performs Wari (An annual yatra to Pandharpur which is the seat of God Vitthal), warkaris are the people who worship Vitthal also known as Vithoba (also regarded as a form of Krishna), the presiding deity of Pandharpur, there are many other saints such as Sant Dnyaneshwar, Namdev, Eknath, and Tukaram, Gadge Maharaj.
A temple is a group of 4 temples. The central temple is dedicated to God Vithhal or Vithoba, and the other 3 being the temple of Dhaumya Rishi (priests of Mahabharata), the samadhi of Sadguru Janardan Swami, and Maharudra Hanuman.
There are marble tombs of Shri Sant Bhagwan Baba and Bhimsingh Maharaj in the temple.
There are many legends about various rishis and mentions of the people in the Puranas.

Located in Ahmednagar and on the boundary of the Beed district.
On the north side of Lakenwara, Satara hills on the south.

On the occasion of Aashadi Ekadashi and Shivratri, yatras are there on Vriddheshwar Temple.
During Dussehra around 10 lakh people gather at Bhagwangad every year.

Aurangabad has a great food culture. Restaurants in Aurangabad offer a variety of cuisines.

●    The temple is open from Sunrise to Sunset. 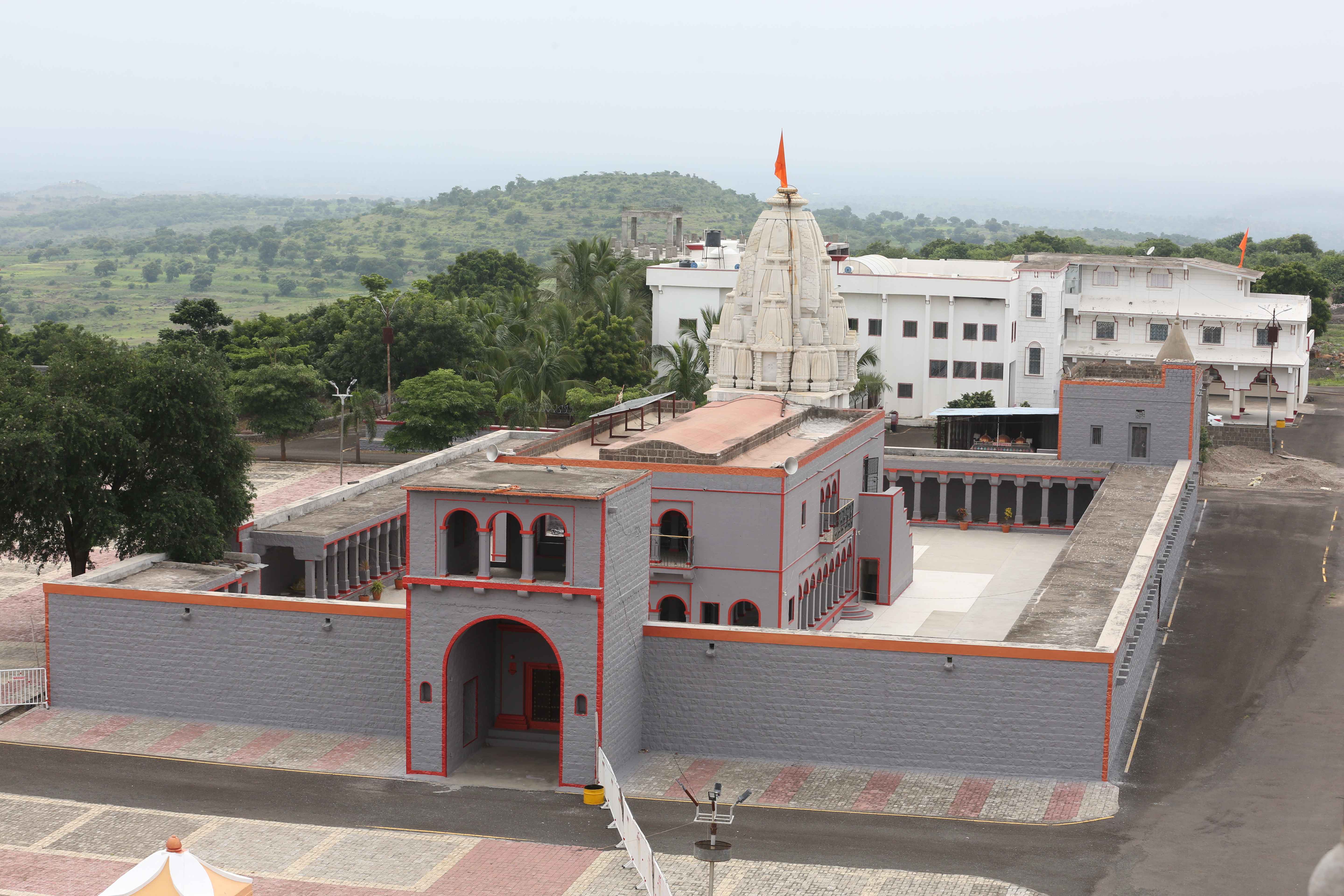 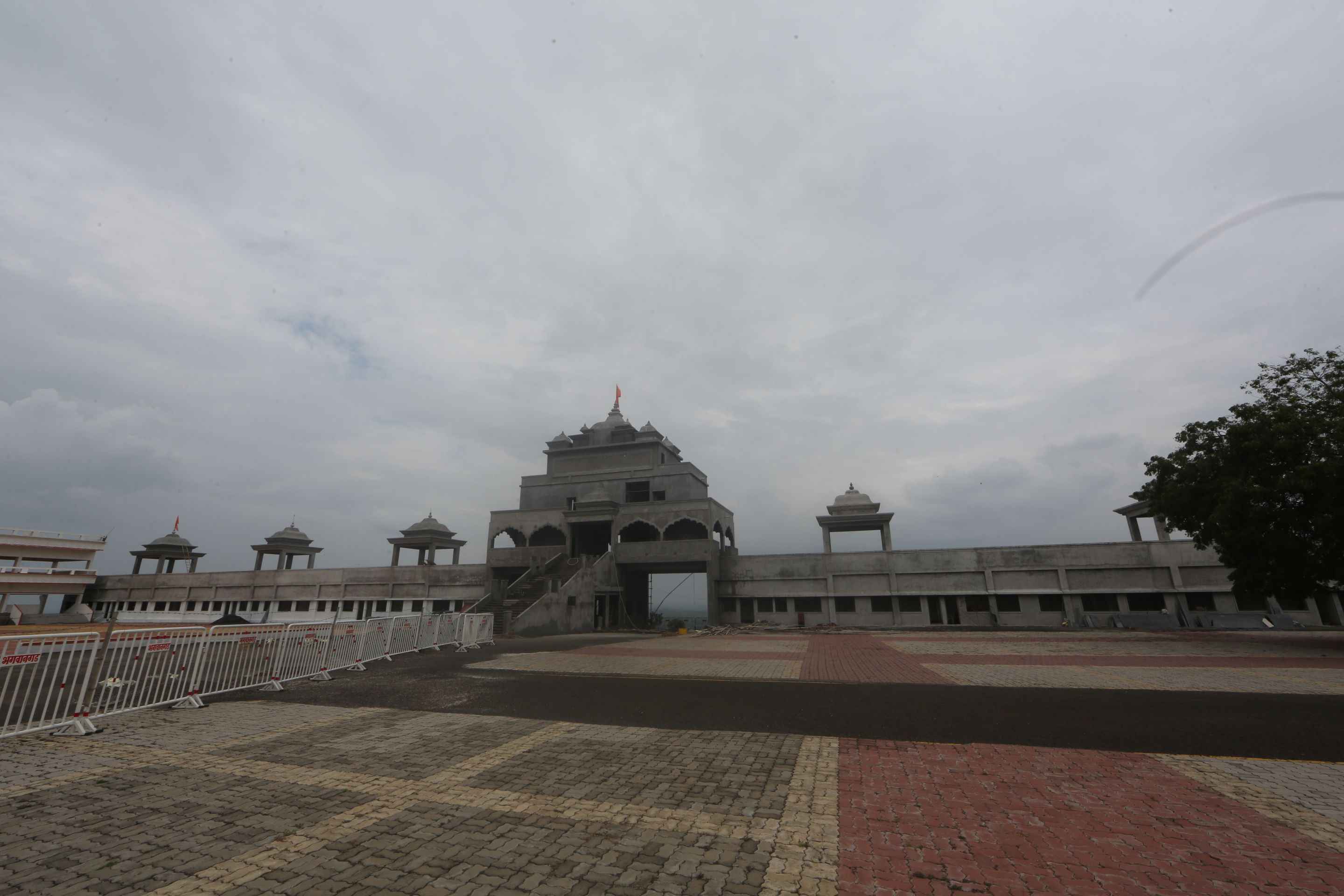 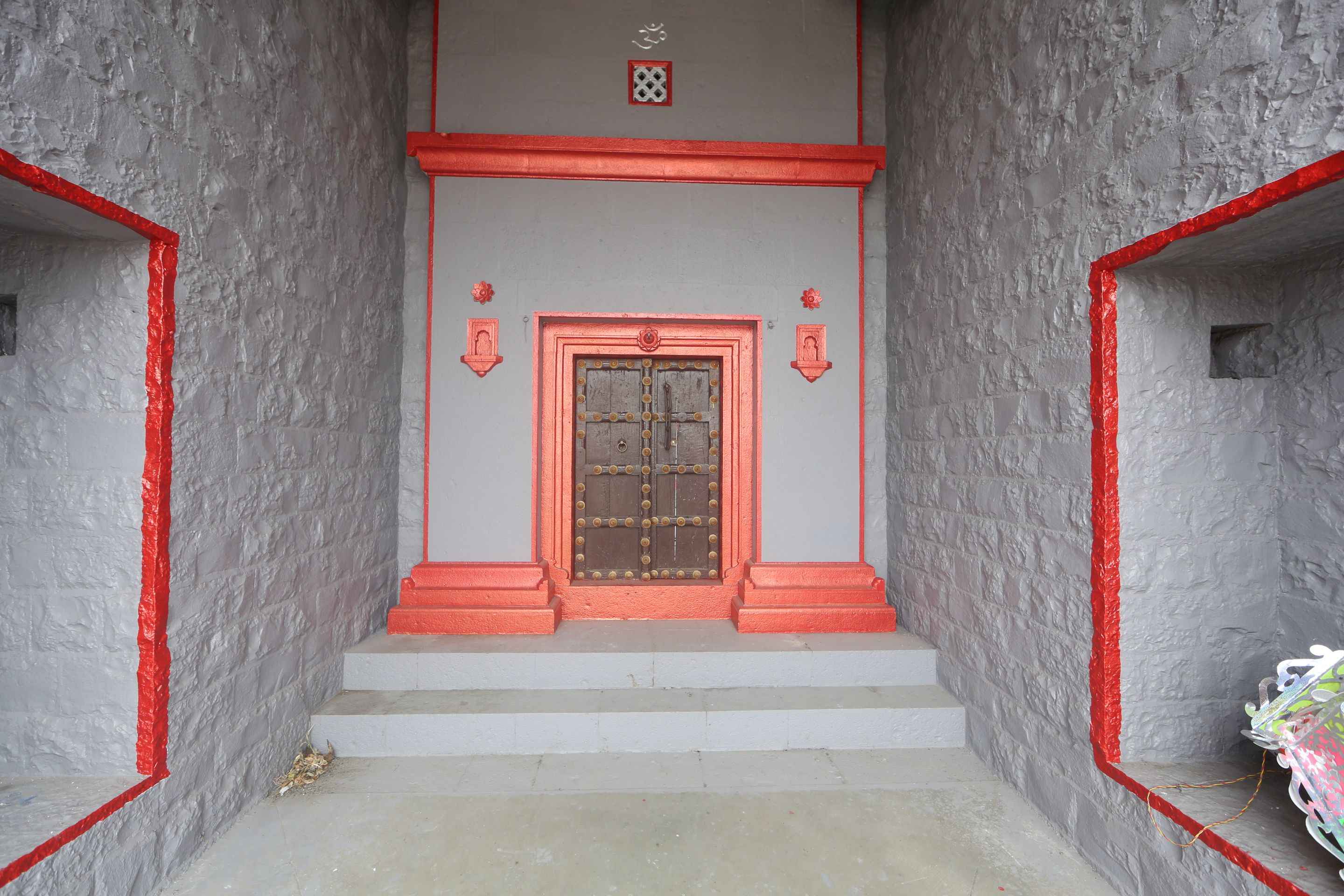 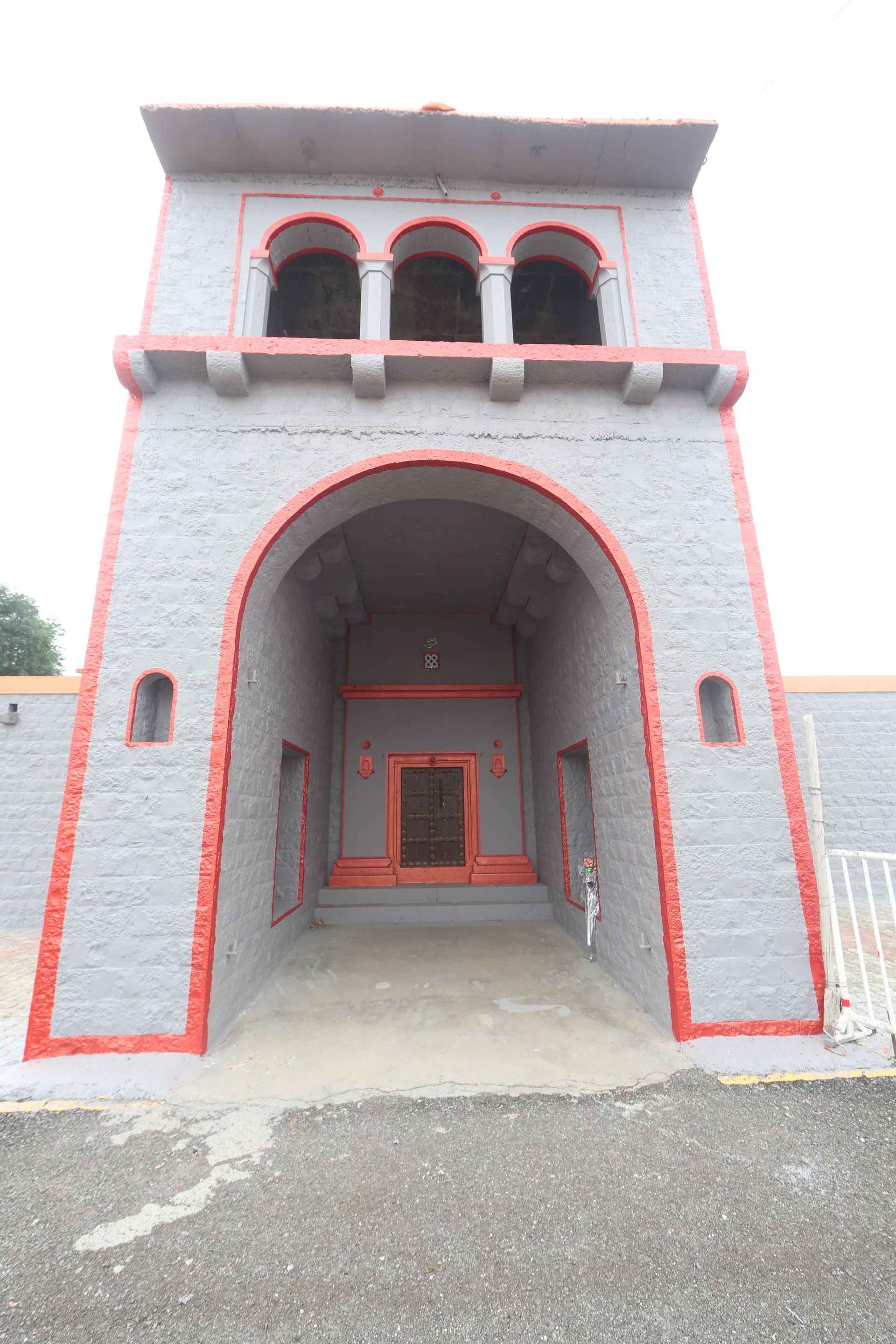 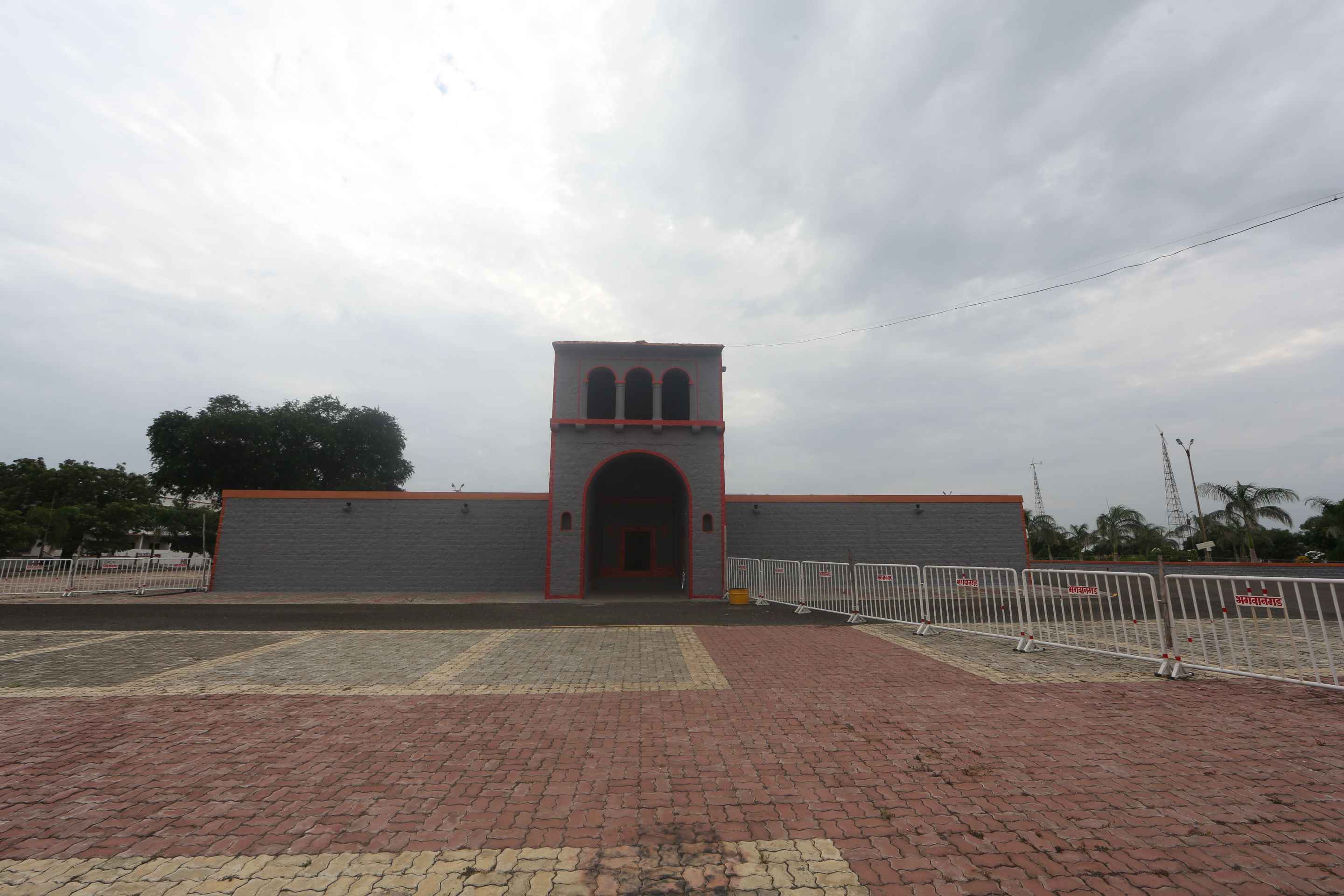 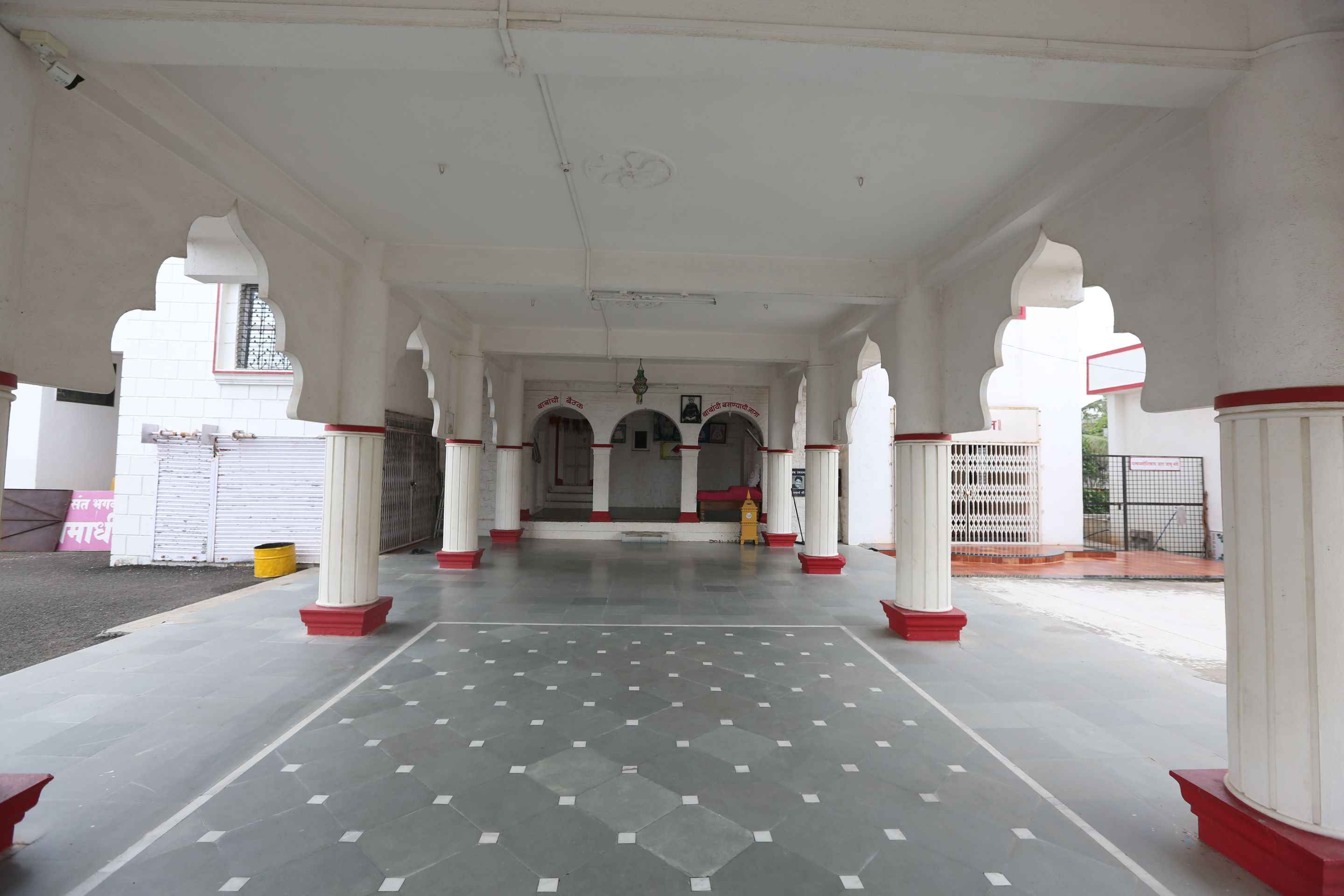 The nearest railway stations are Aurangabad and Ahmednagar (48.8 KM).

The nearest Airport is Aurangabad (60 KM).