Ajinkyatara Fort was constructed around the twelfth century CE by the Shilahara King Bhoj II. It is situated on one of the slopes encompassing Satara city and was once the capital of the Maratha domain.

Ajinkyatara is also known as ‘Fort of Satara’. It can be seen from anywhere in Satara city. Ajinkyatara is built on the mountain, which belongs to “Bamnoli” range that starts from Pratapgad. The geographical significance of all these forts is that, it is impossible to travel directly from one fort to another. All the forts in this region are comparatively less heightened.

Ajinkyatara was the fourth capital of Marathas, the first one being Rajgad, followed by Raigad and then the fort of Jinji. Shilahar King Bhoj-II constructed it in the year 1190. This fort was captured by Bahamanis and then by Adilshah of Bijapur. In the year 1580, wife of Adilshah-I, Chandbibi was imprisoned here. Bajaji Nimbalkar was also kept at same place. During expansion of Swarajya, Chhatrapati Shivaji Maharaj ruled over this fort from 27th July1673. Shivaji Maharaj had stayed on this fort for two months due to ill health. After unfortunate death of Chhatrapati  Shivaji Maharaj, Aurangjeb invaded Maharashtra in 1682. In 1699 he beleaguered the fort. Prayagji Prabhu was the chief of the fort at that time. On 13th April 1700, the moguls dug trenches and used explosives to blow the bastion named ‘Mangalai’. They succeeded as the ramparts were destroyed and some Marathas were killed. Fortunately Prayagji Prabhu escaped with minor injuries. At that moment there was another explosion and the broken ramparts fell on the moguls. The war progressed and Subhanji took the fort on 21st April 1700. It took four and half months for the Moghals to win the fort. It was renamed as ‘Azamtara’.

The fort has a motorable road till the top. Few water tanks with temples and several structural remaining parts are in frail condition on the top. The fort served the Maratha Empire as a capital for a couple of years.
The fort has a history of around 1000 years. It was built by Shilahara King Bhoj II in 1190 AD. Later, the Bahamani dynasty had this fort under them. The fort was used as a state prison by the Adilshah. Chand Bibi, the widow of Ali Adilshah I was imprisoned here. Chhatrapati Shivaji Maharaj, the founder of the Maratha Empire annexed the fort in 1673. Shivaji Maharaj had resided in this fort for a few months due to an illness. In 1700, the Fort was captured by Mughal Emperor Aurangzeb. Aurangzeb renamed it as ‘Azamtara’ after his son. The fort was recaptured by Maharani Tarabai’s army and was renamed the fort as ‘Ajinkyatara’. But eventually, the Mughals captured the fort again. In 1708, the fort came to Shahu Maharaj by tracheary to the Mughals. In 1719, Maharani Yesubai (Mother of Shahu Maharaj) was said to be brought here. After 1749 it was mainly used as a prison by the Rajas of Satara who were under the dominion of Peshwas. The fort was surrendered to the British in 1818 after the decline of Peshwas.

It is situated on the Yawateshwar hills and is around 3300 ft above mean sea level. It has the city of Chiplun on the West, the hill station of Khandala toward the North, Pandharpur in the East and the city of Kolhapur in the South.

The speciality of the place would be the Maharashtrian Cuisine served in various local restaurants. 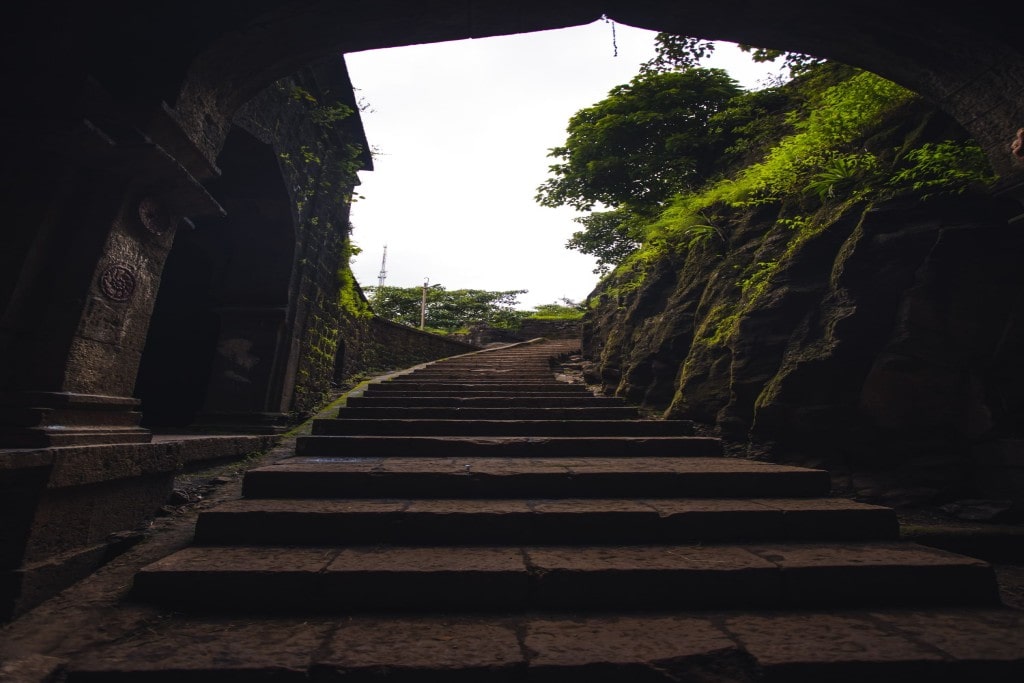 Ajinkyatara Fort was constructed around the twelfth century CE by the Shilahara King Bhoj II. It is situated on one of the slopes encompassing Satara city and was once the capital of the Maratha domain. 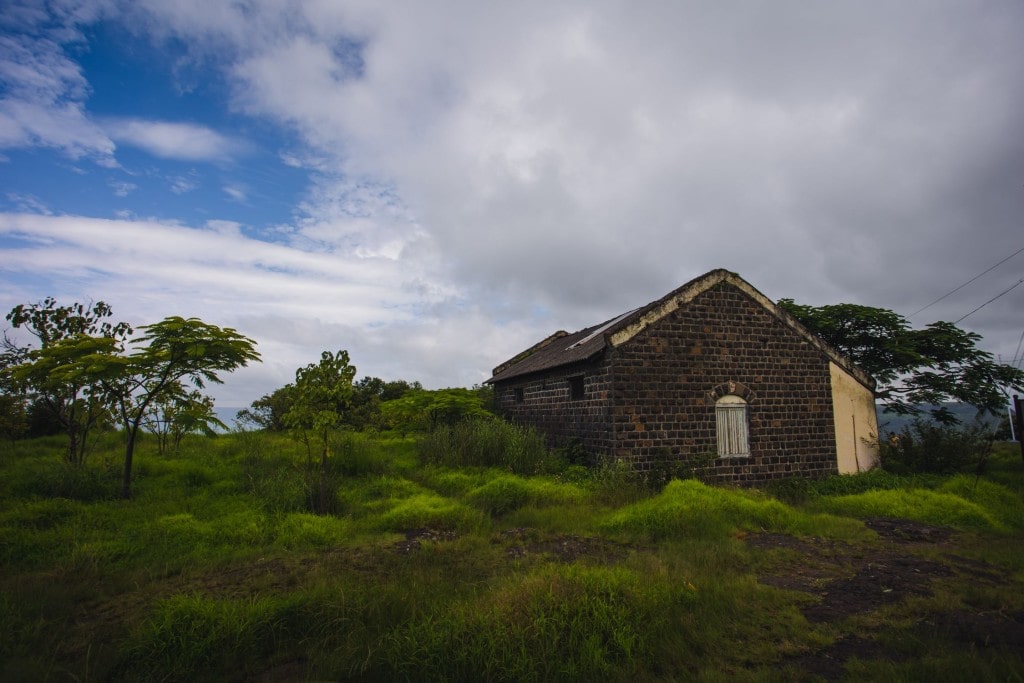 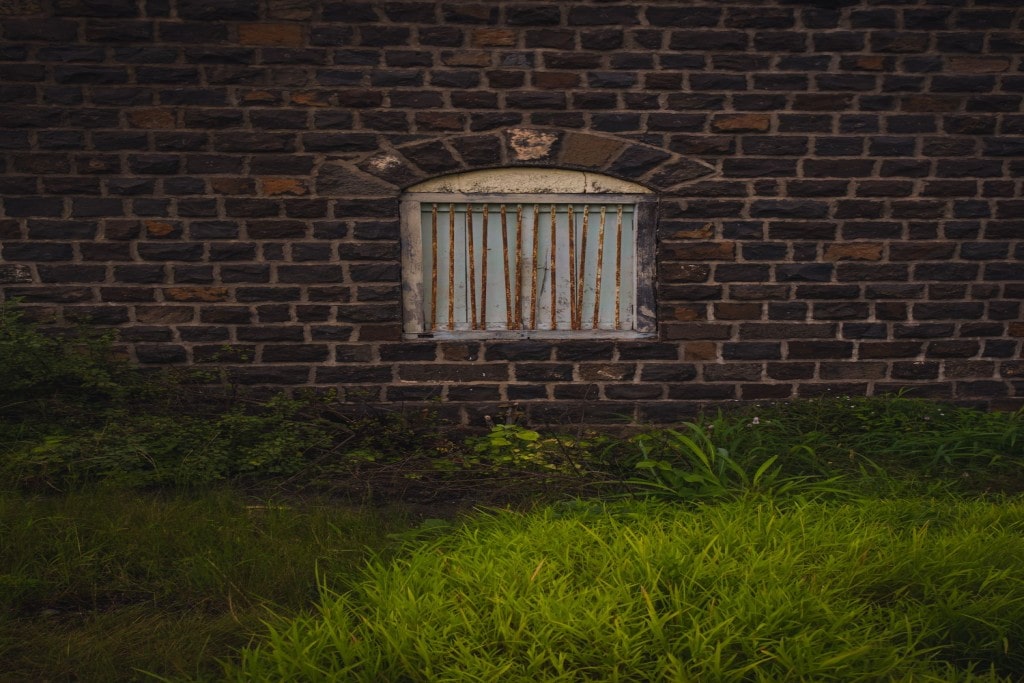 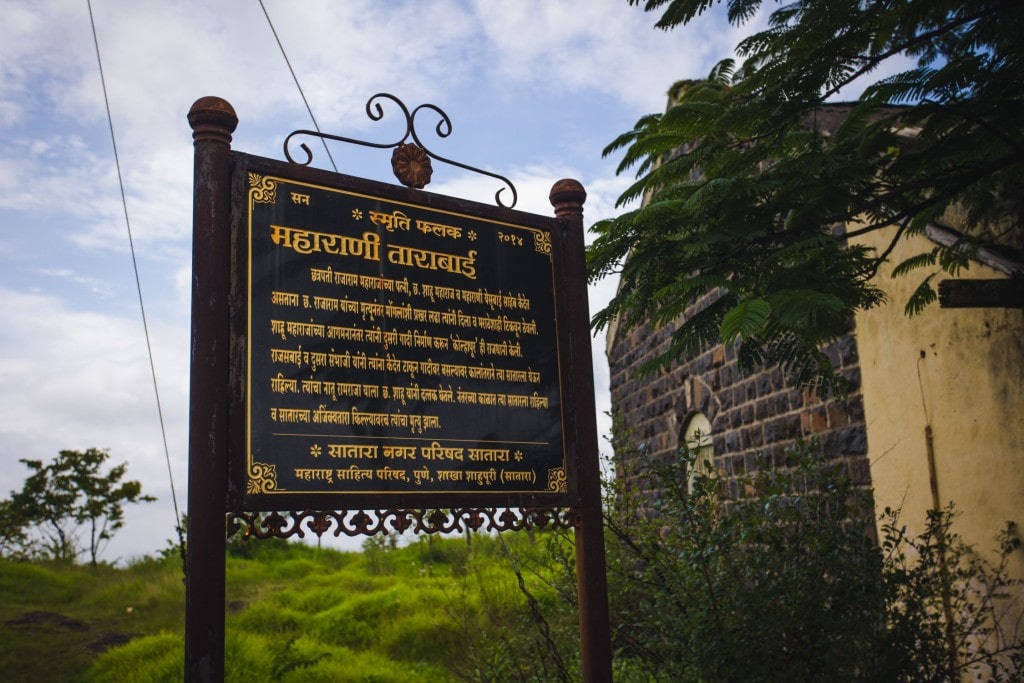 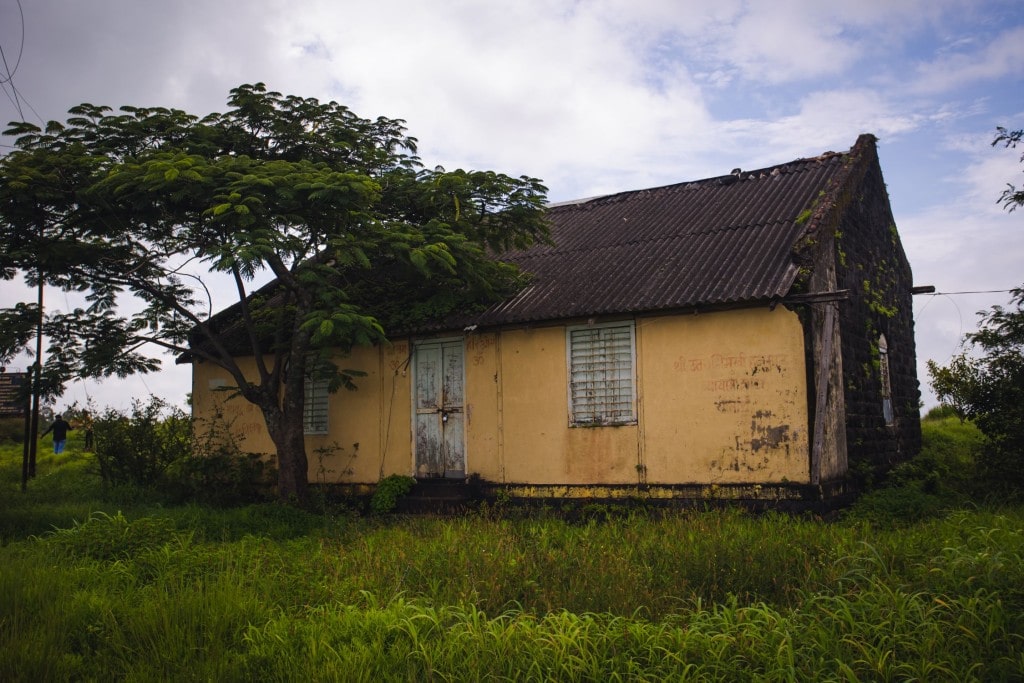 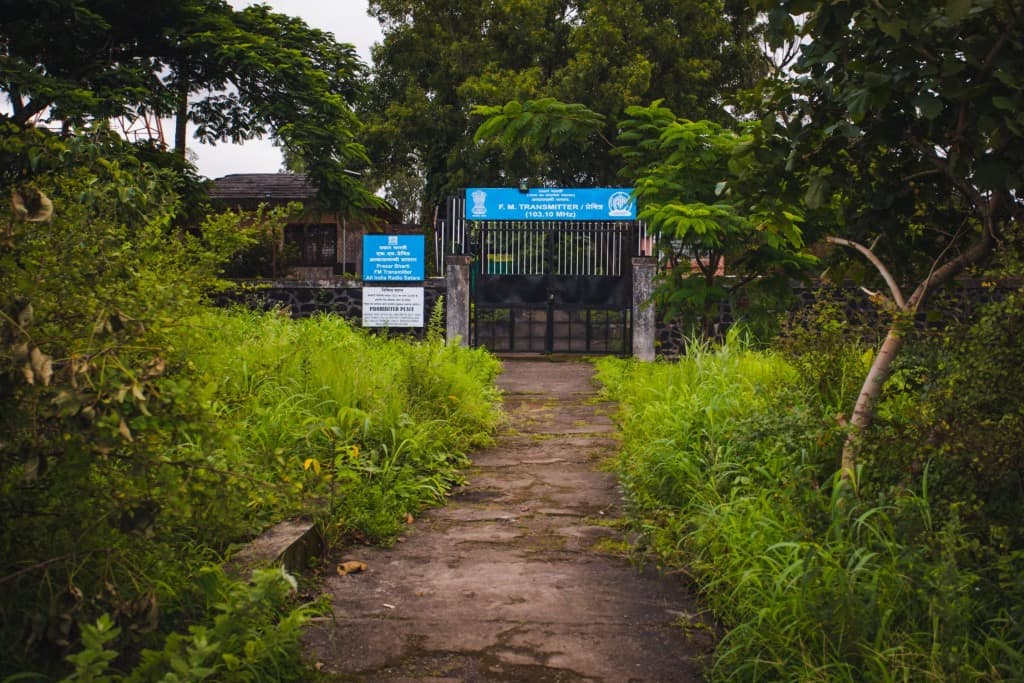 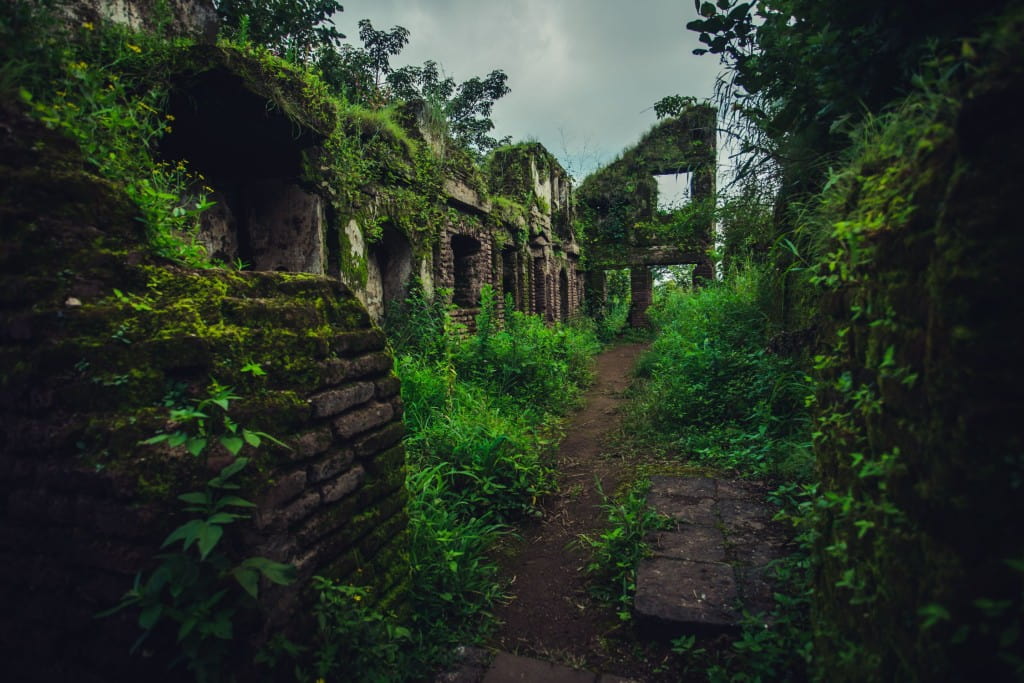 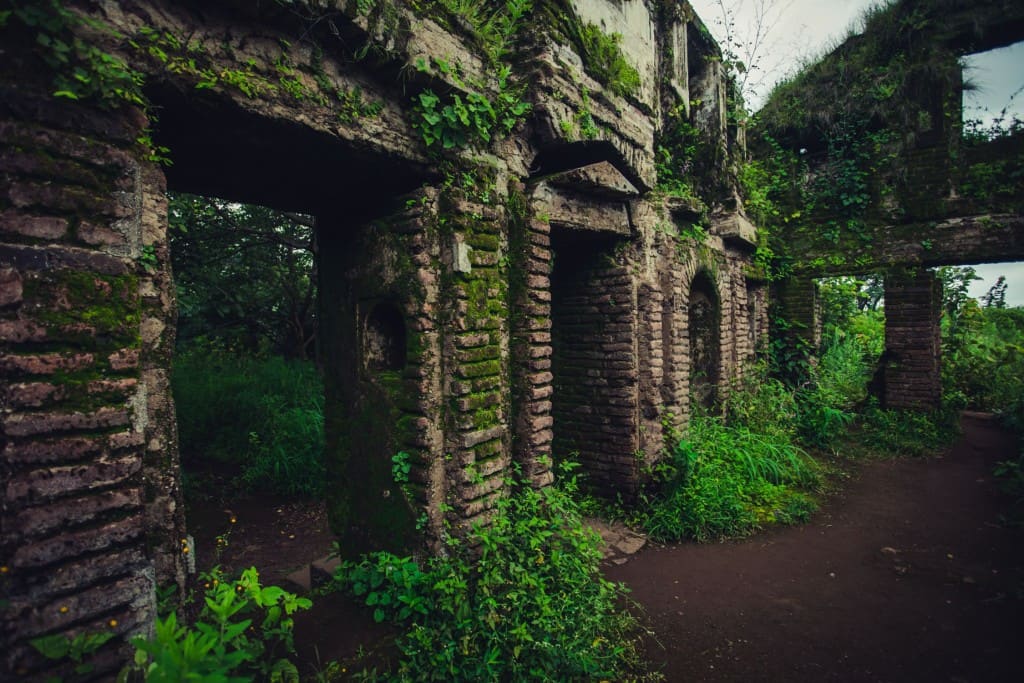 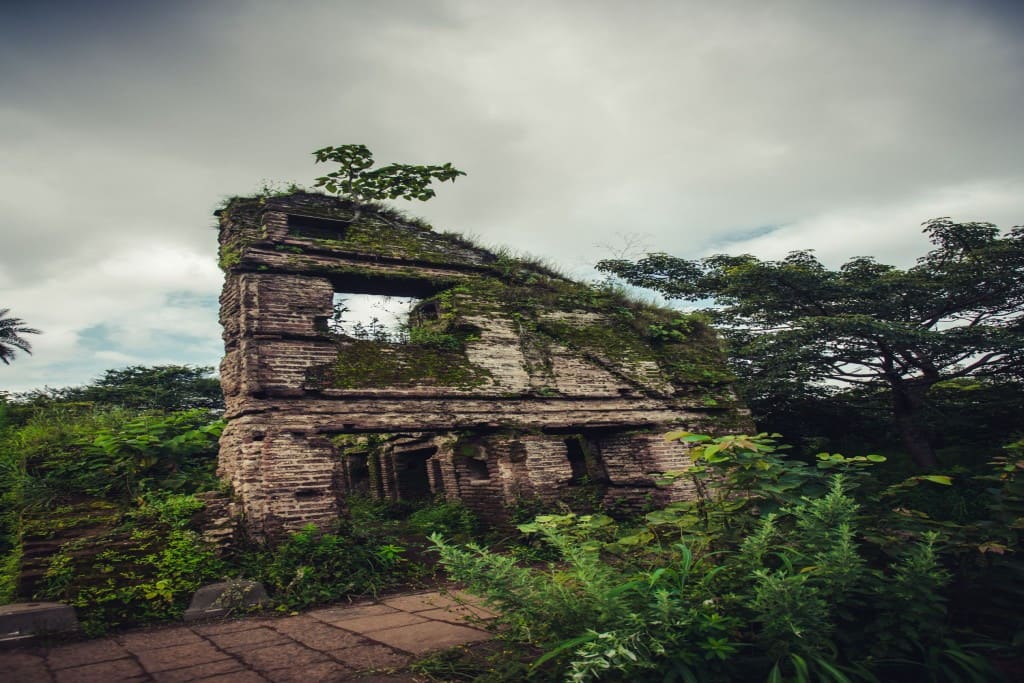 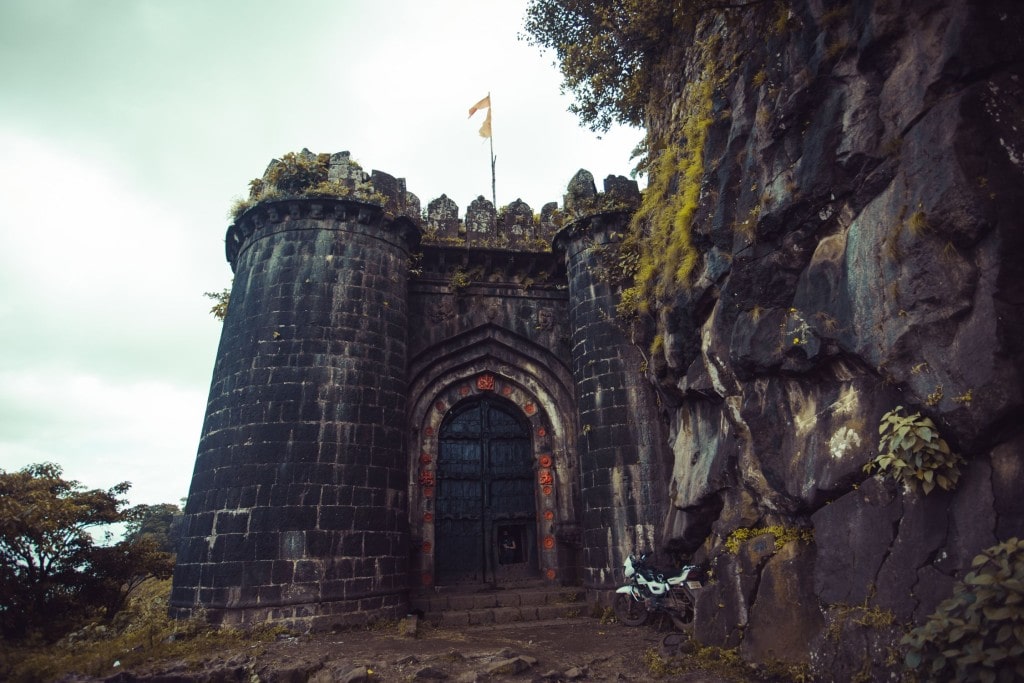 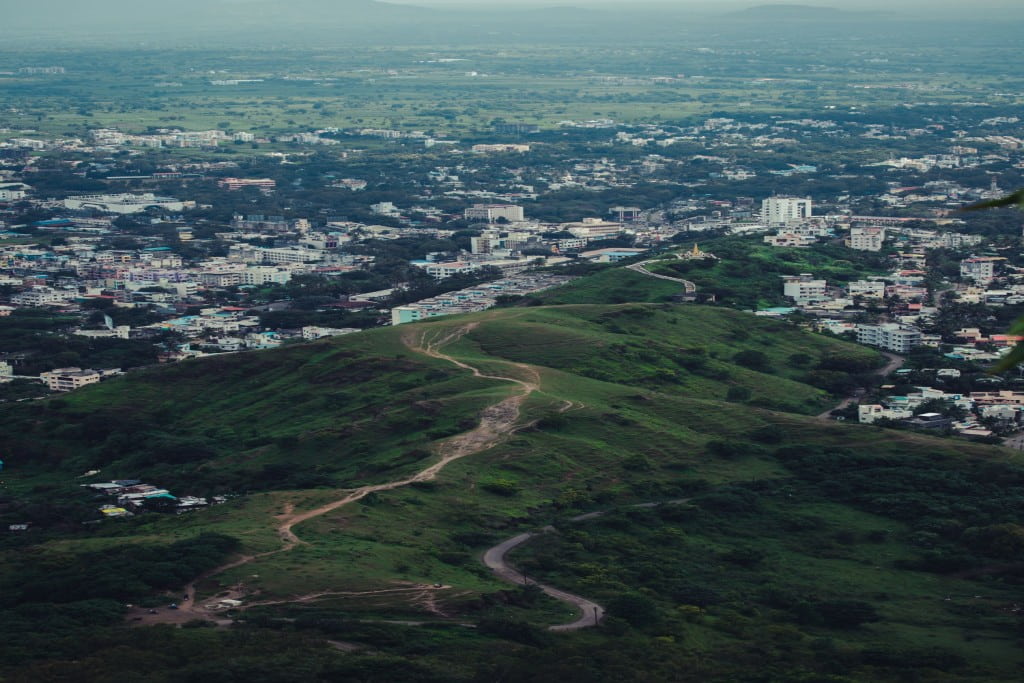 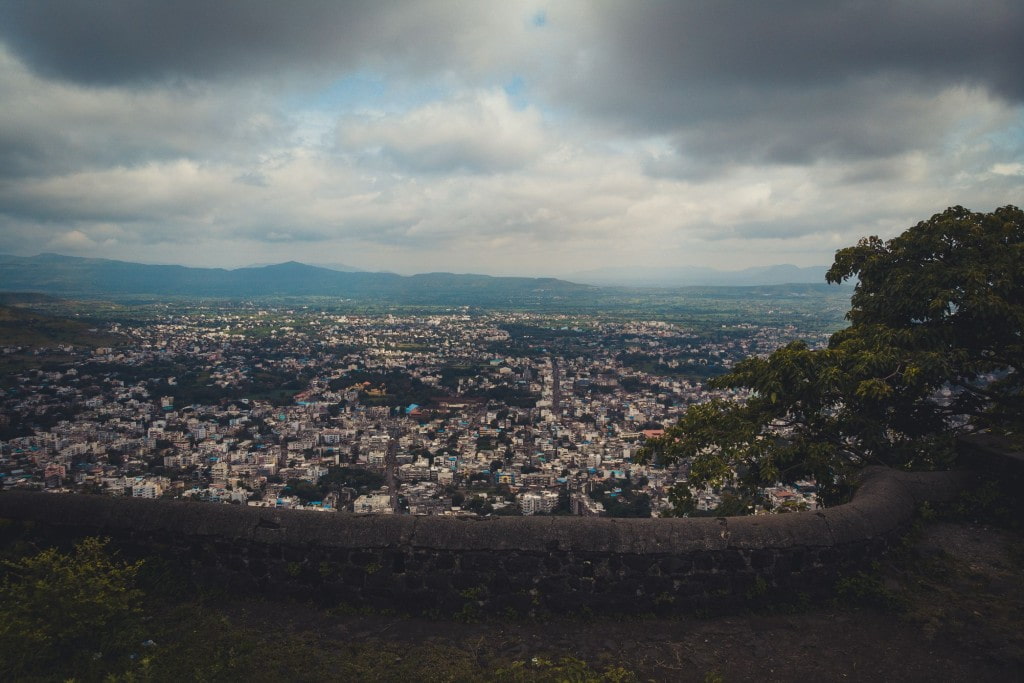 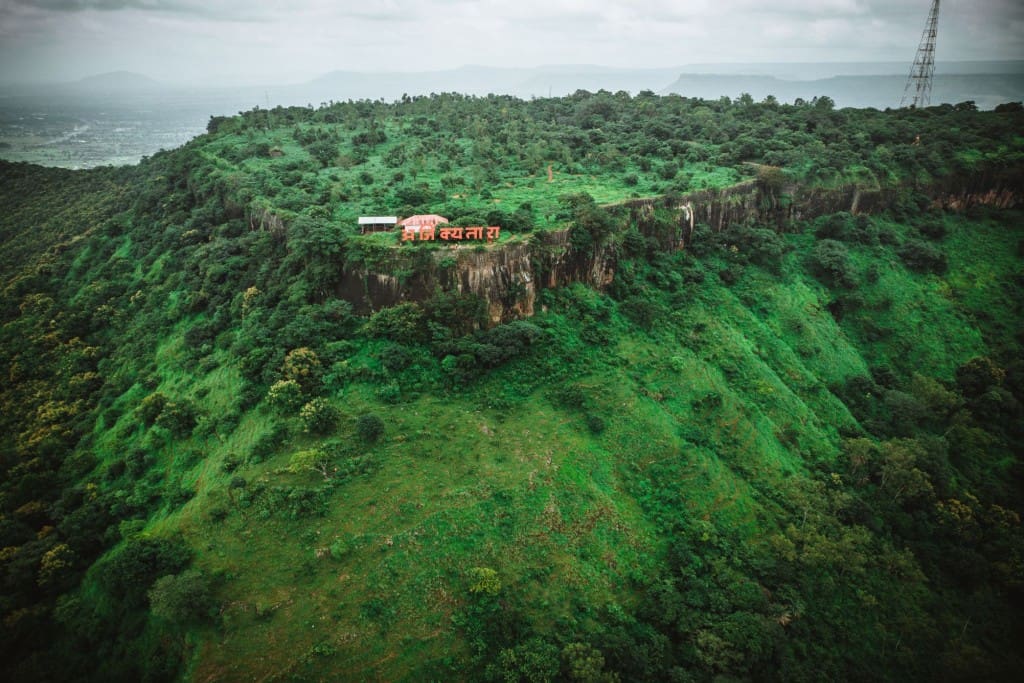 By road, it is 257 KM away from Mumbai and 113 KM from Pune. MSRTC and Luxury bus facilities are available from adjoining cities and towns.

The nearest airport is the Pune International Airport at a distance of 123 KM.

MTDC Resort, Mahabaleshwar is the nearest resort at a distance of 59.3 KM.