The ancient name of this place was Umbaravati but due to mispronunciation it became Amravati. It is located in the North-eastern part of Maharashtra. The place is believed to be the city of Lord Indra and has various temples of Lord Krishna and Goddess Ambadevi. Amravati city was founded towards the end of the 18th century. Earlier the place was ruled by Nizams of Hyderabad and later on it was took over by British East India Company. The city was reconstructed and developed by RanojiBhosle after the treaty of Devgaon and AnjangaonSurji and victory over Gavilgad (Fort of Chikhaldara). It is believed that the British general and author Wellesley camped in Amravati, hence it is also known as 'camp'.

Amravati lies 156 KM west of Nagpur and serves as the administrative centre of Amravati District and of Amravati Division. Amravati city is situated 340 m above sea level. The district is mainly divided into two geographical regions, the hilly area of Melghat inSatpura Range and the plain area. It is situated between two famous riversWardhaanPurna to its East and west respectively.Two important lakes are situated in the city in the eastern part, ChhatriTalao&WadaliTalao. Pohara&Chirodi hills are located to the east of the city. The Maltekdi hill is inside the city, which is 60 meters high. It is 685.3 KM from the capital of the state Mumbai.

The region is mostly dry throughout the year, and Summers are extreme. The temperatures in summers are around 48degree Celsius.
Winters here came to be as low as 10degree Celsius
The average annual rainfall in this region is around 1064.1 mm.

In Amravati there is a lake called WadaliTalao, originally built to provide fresh water to the nearby neighborhoods, the water body is a perfect spot for weekend family picnics.
Come for a relaxing setting, water sports, sightseeing, or just to admire the quiet landscape set in nature. The best time to visit will be during the golden hours of sunrise and sunset to observe the transition of colours in the sky. Moreover, there are many religious places to visit.

One can plan to visit the following tourist places which are near to Amravati.

As Amravati lies in the Vidarbha region of Maharashtra, spicy and sweet food is the speciality here. However, the restaurants here serve a variety of cuisines. Some famous sweet dishes of the region are Shira, Puri, Basundi and Srikhand, which are mostly prepared with a heavy influence of milk. PuranPoli is a famous sweet dish which is made of wheat bread, stuffed with gram dal and jaggery. Cow and buffaloes are the primary sources of milk and are commonly used.

The place is accessible throughout the year but the best time
to visit is from November to February when the temperatures range around a comfortable 20 to 32 degrees centigrade. This is the peak season for tourists to visit the city. 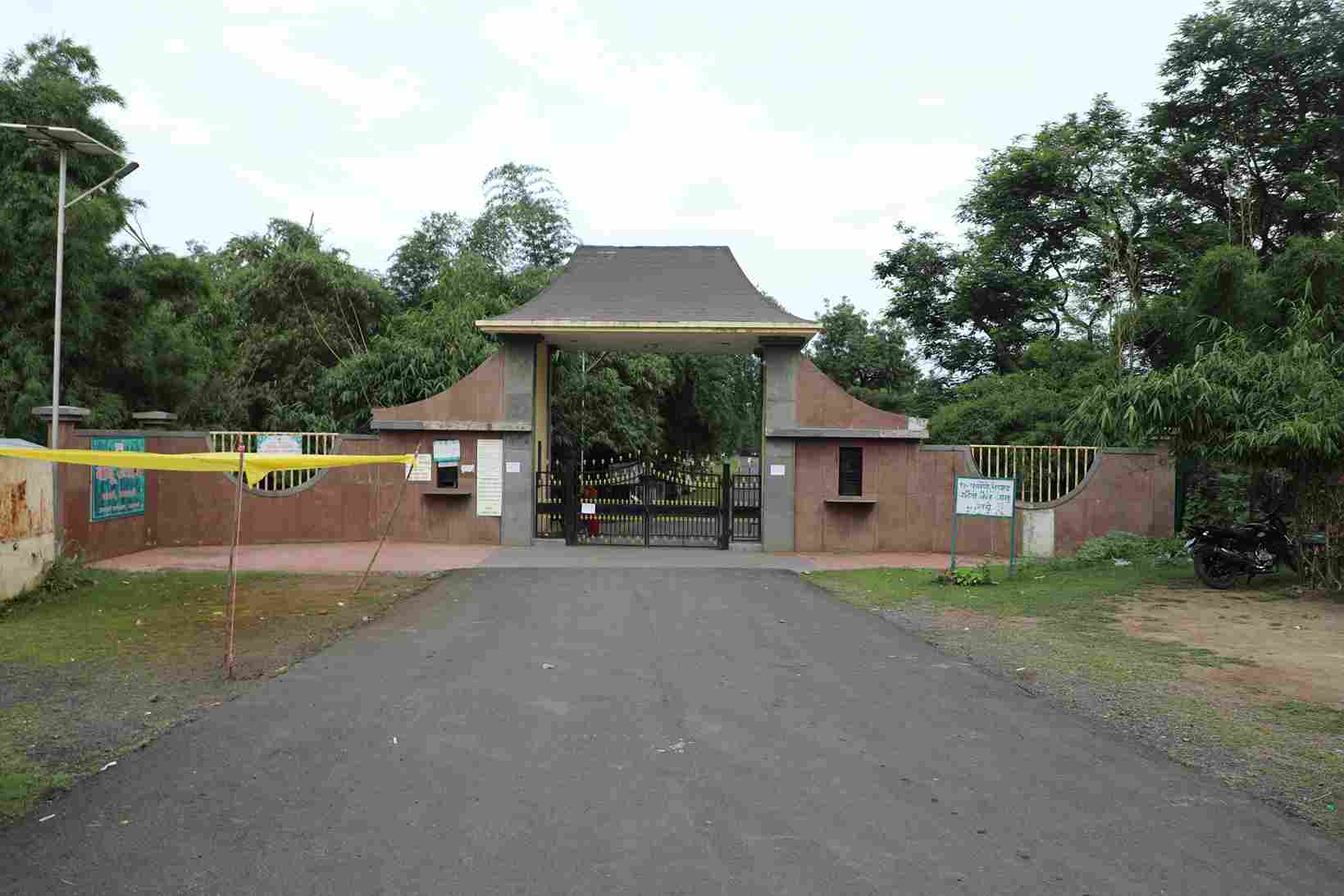 Kaundinyapur was excavated archaeologically by the state’s Directorate of Archaeology & Museums in the late sixties of the last century, as well as more recently. The results revealed the archaeological importance of the site dating right from the pre-historic period up to late mediaeval times. The Vakatakas ruled over this area between the third to the sixth centuries of the Christian era. Though they followed the Vedic-Puranic religion, they gave equal patronage to other faiths. 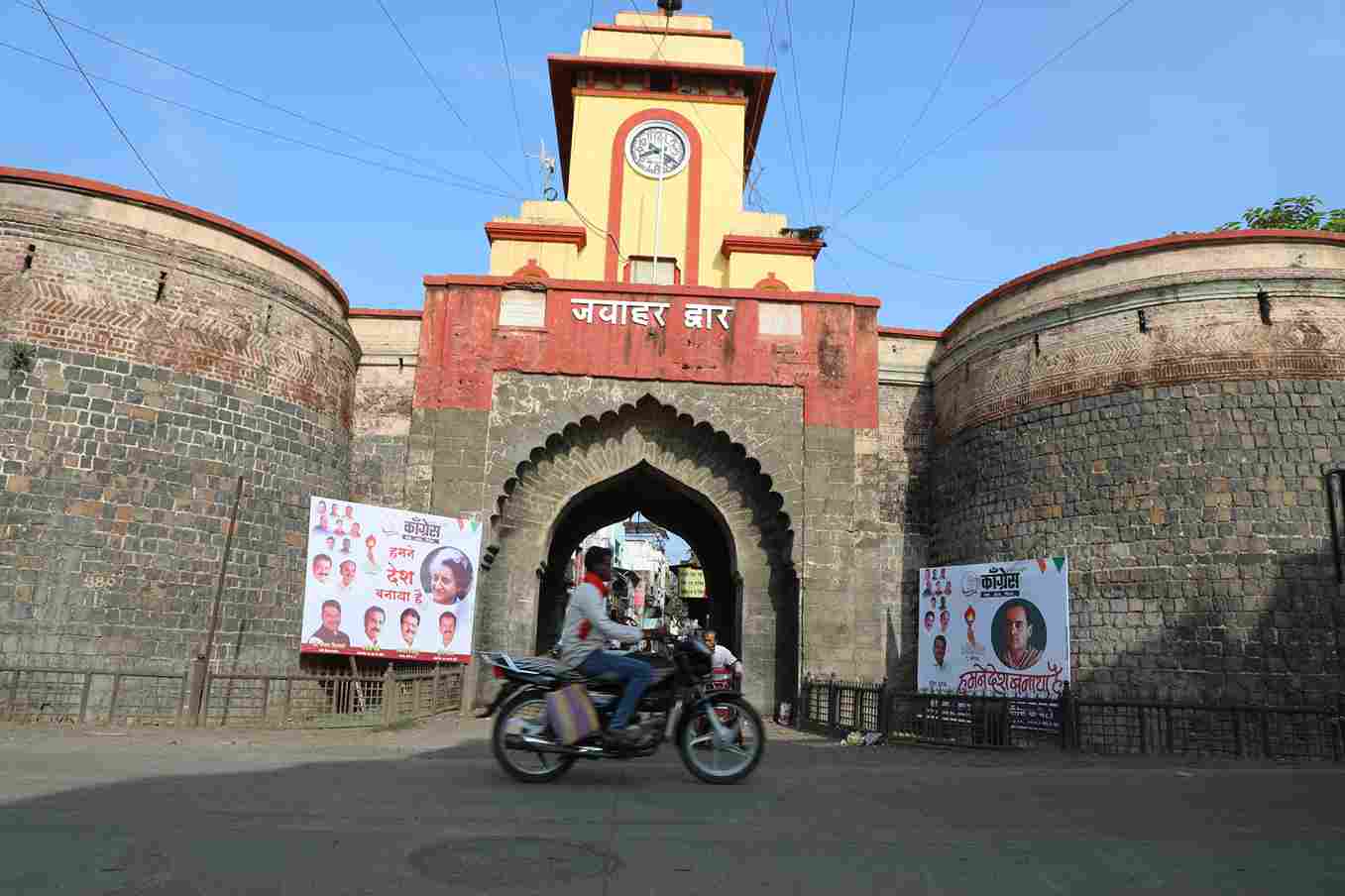 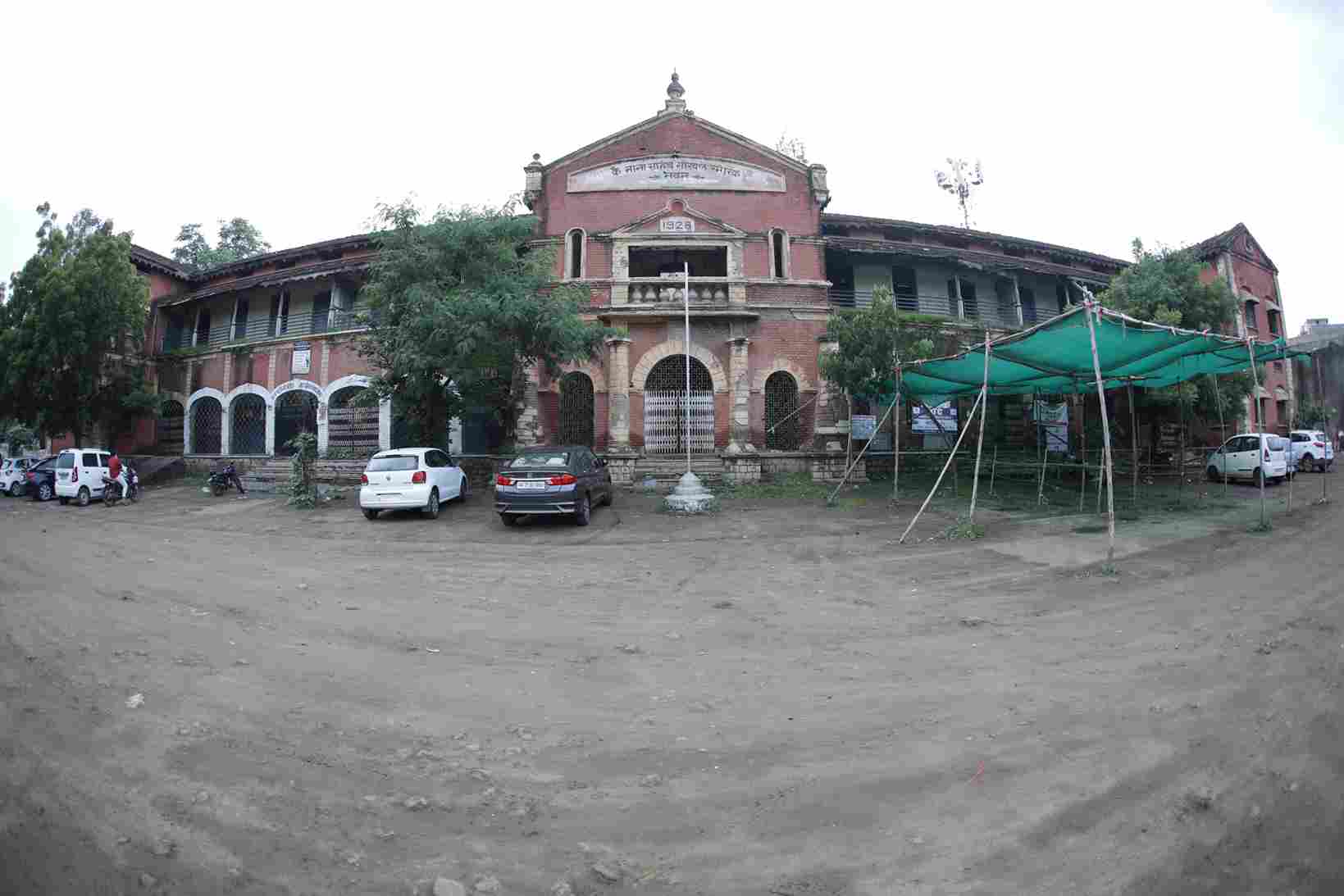 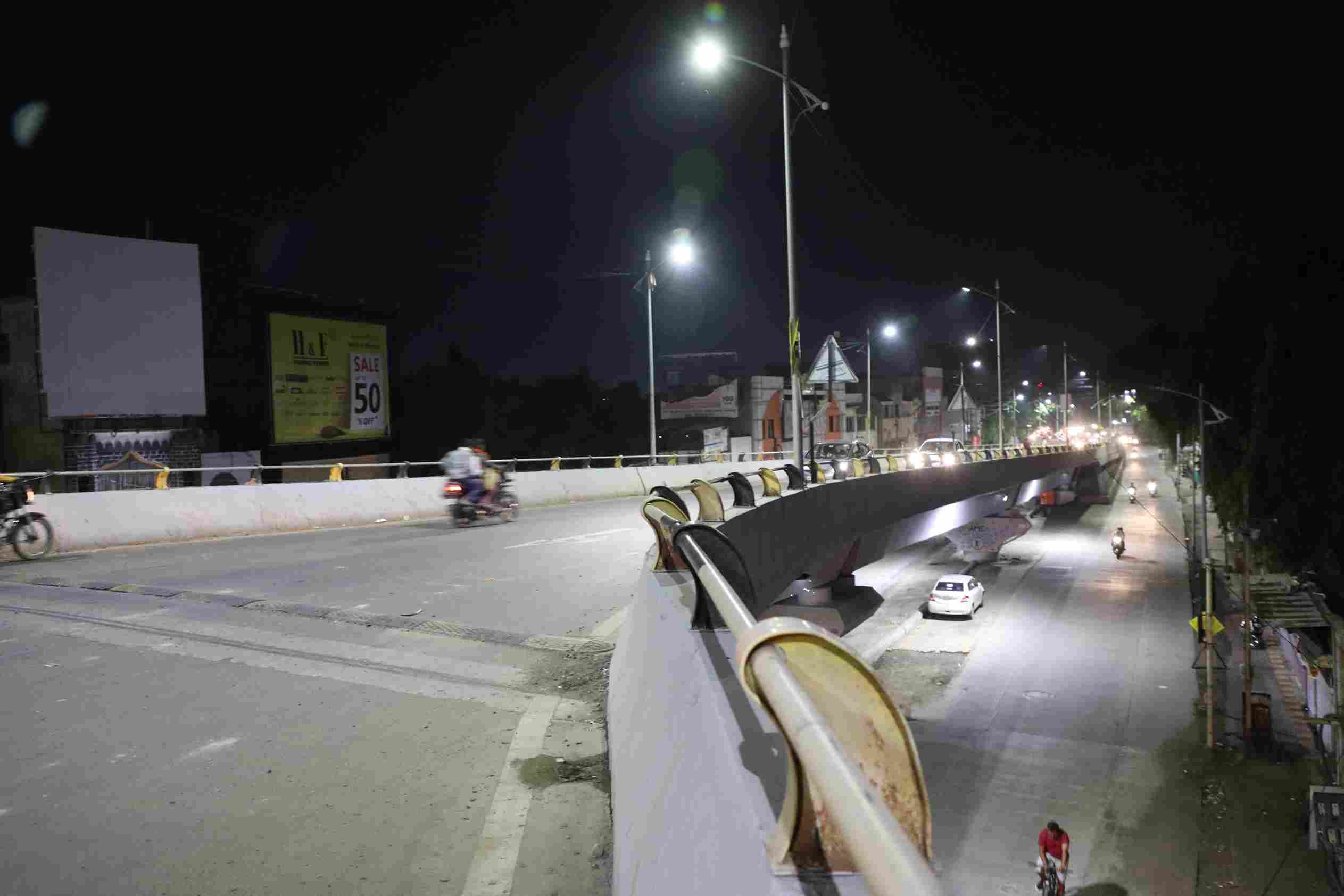 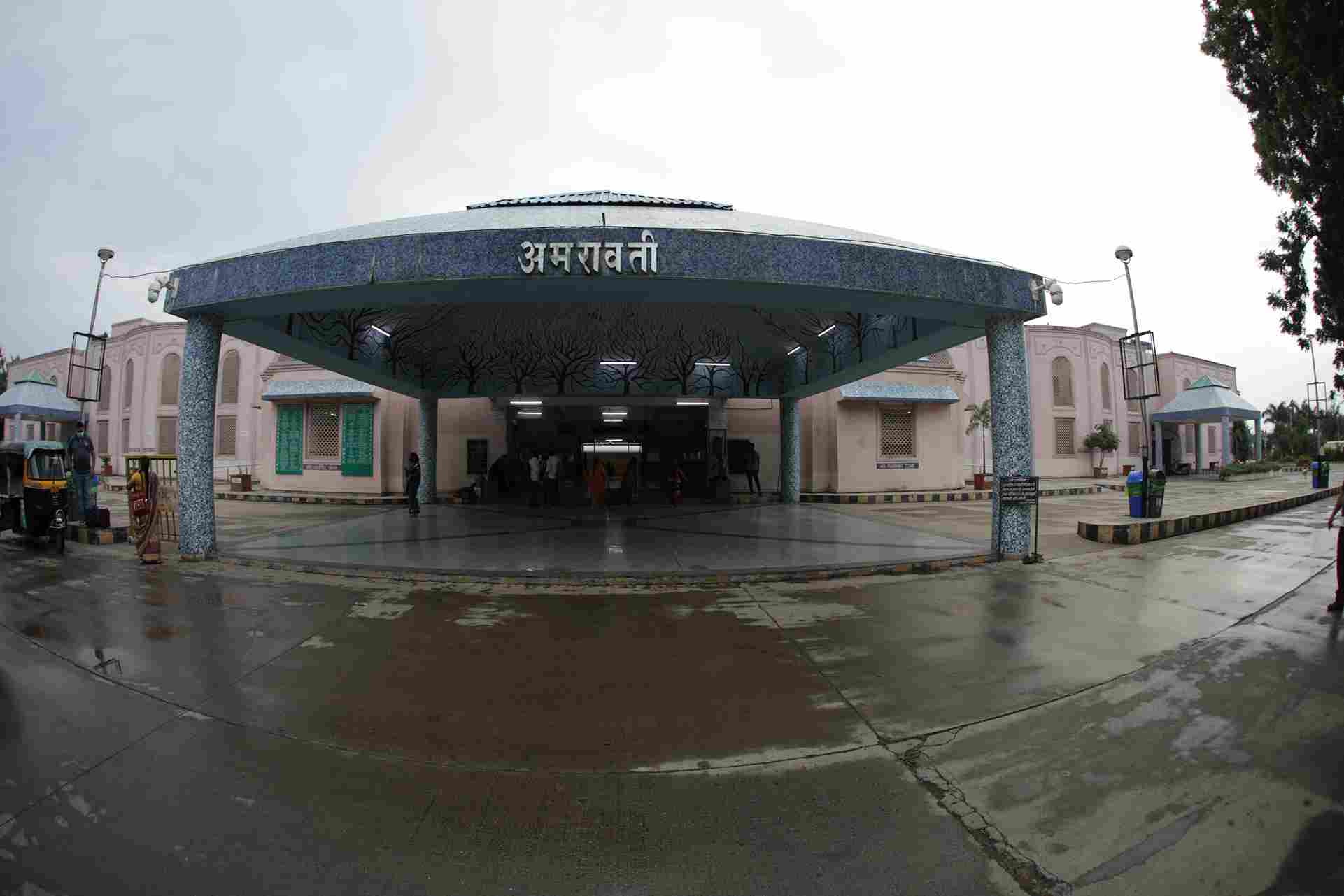 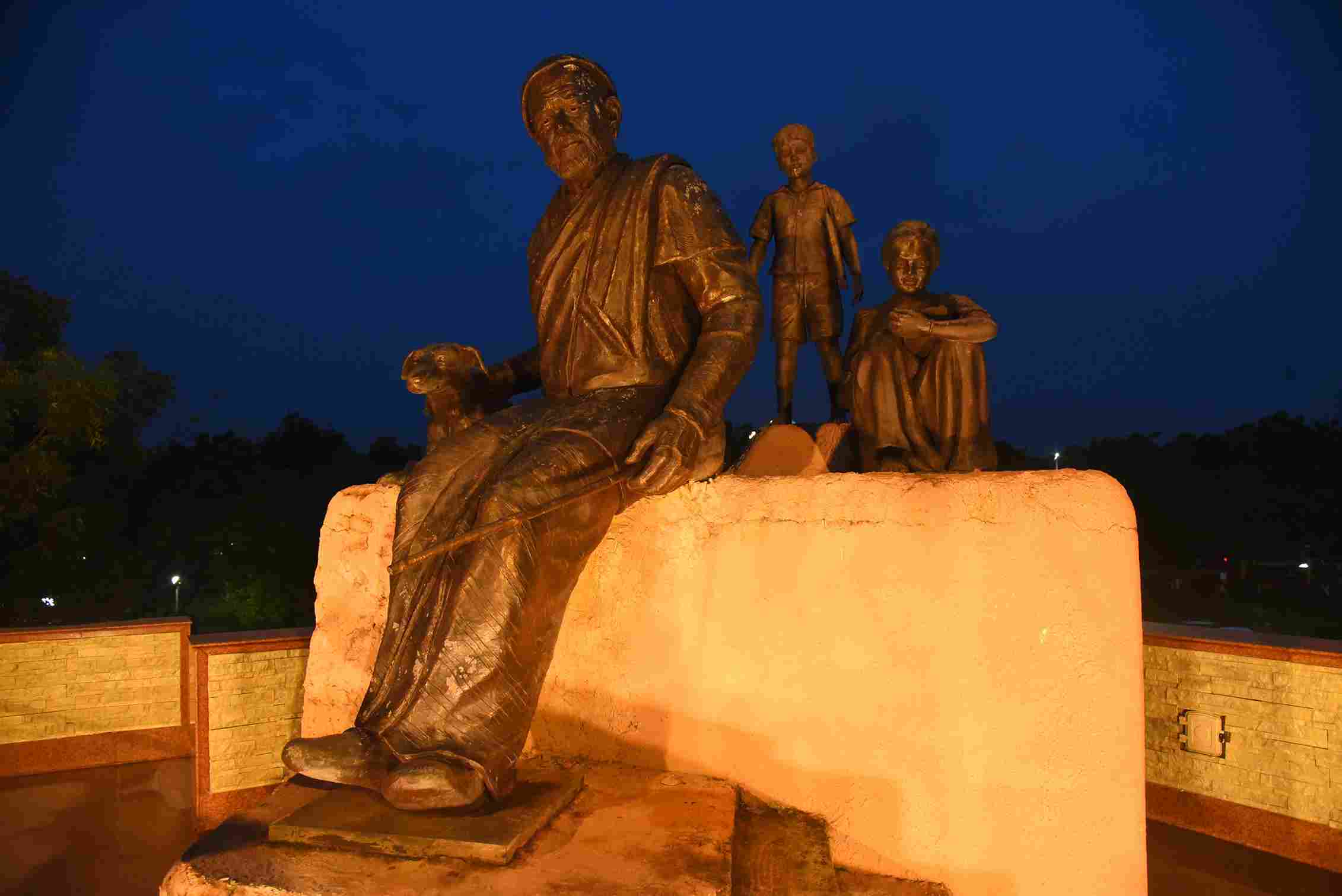 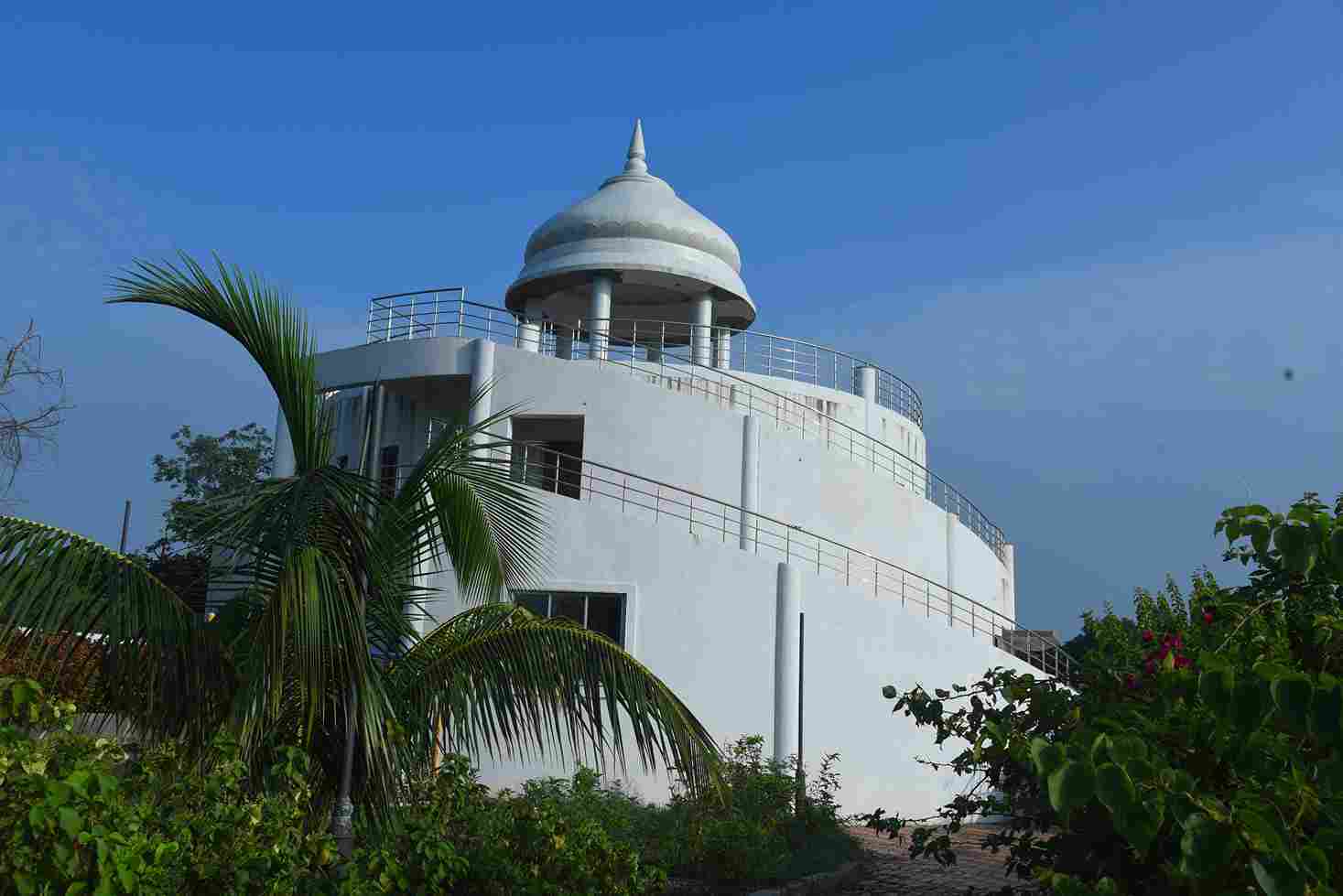 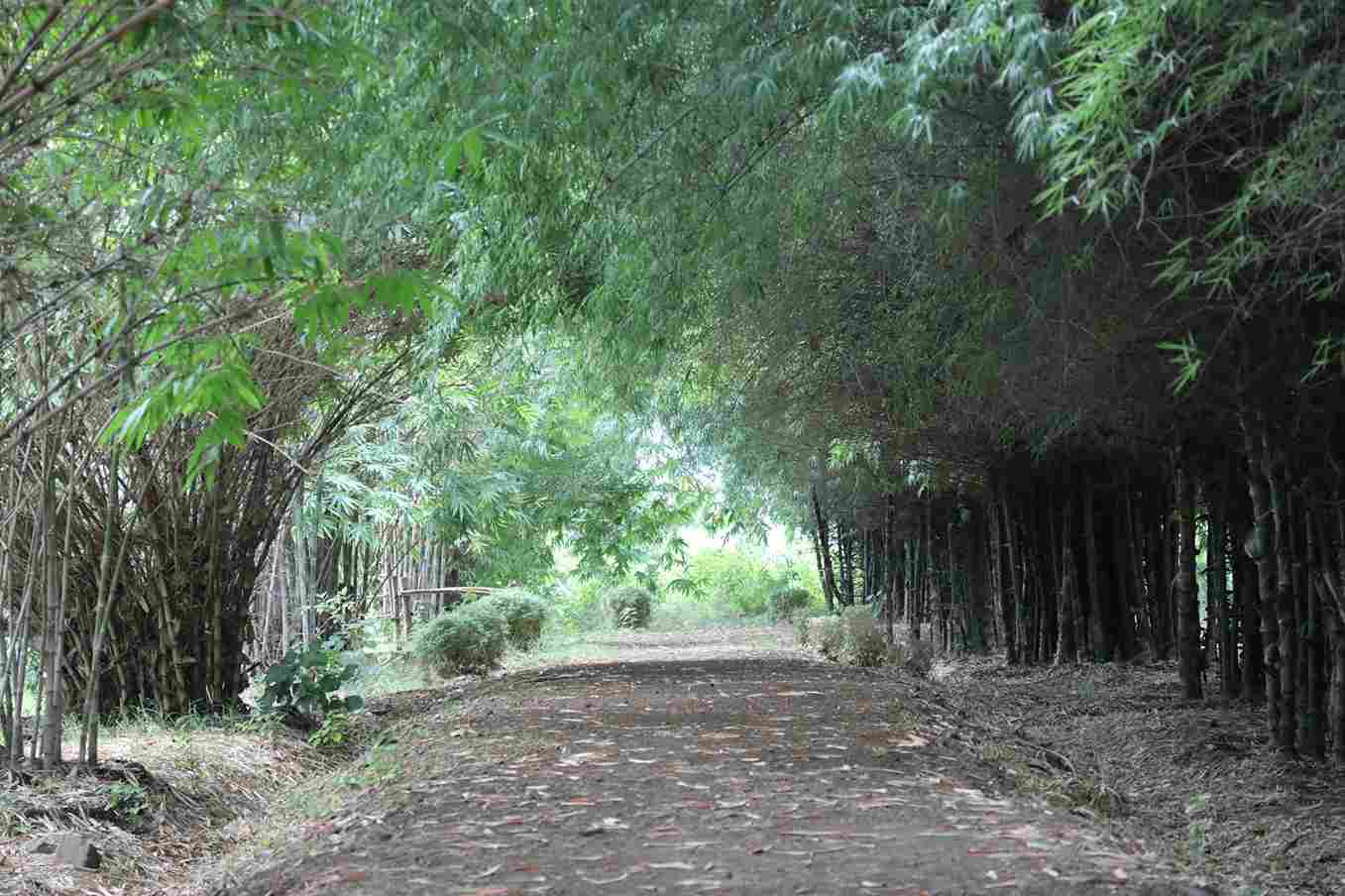 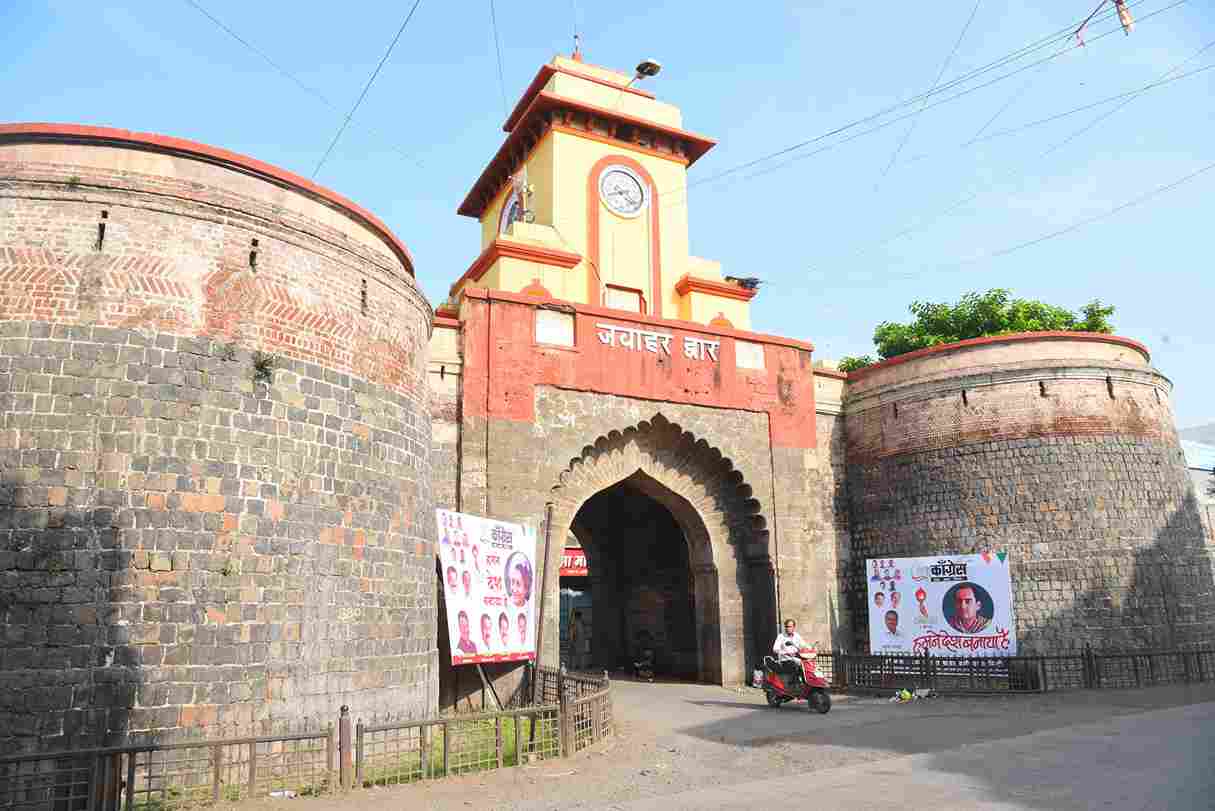 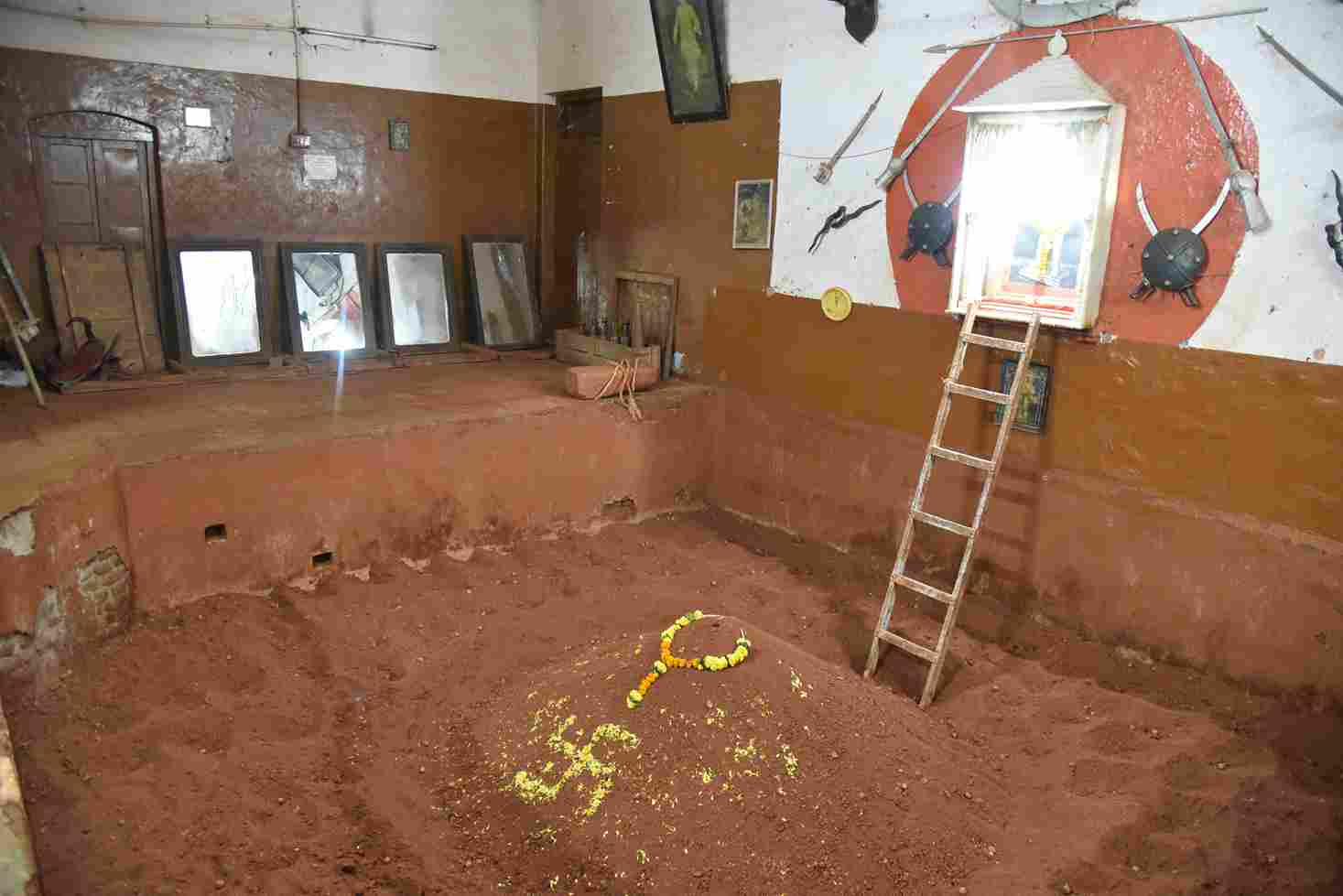 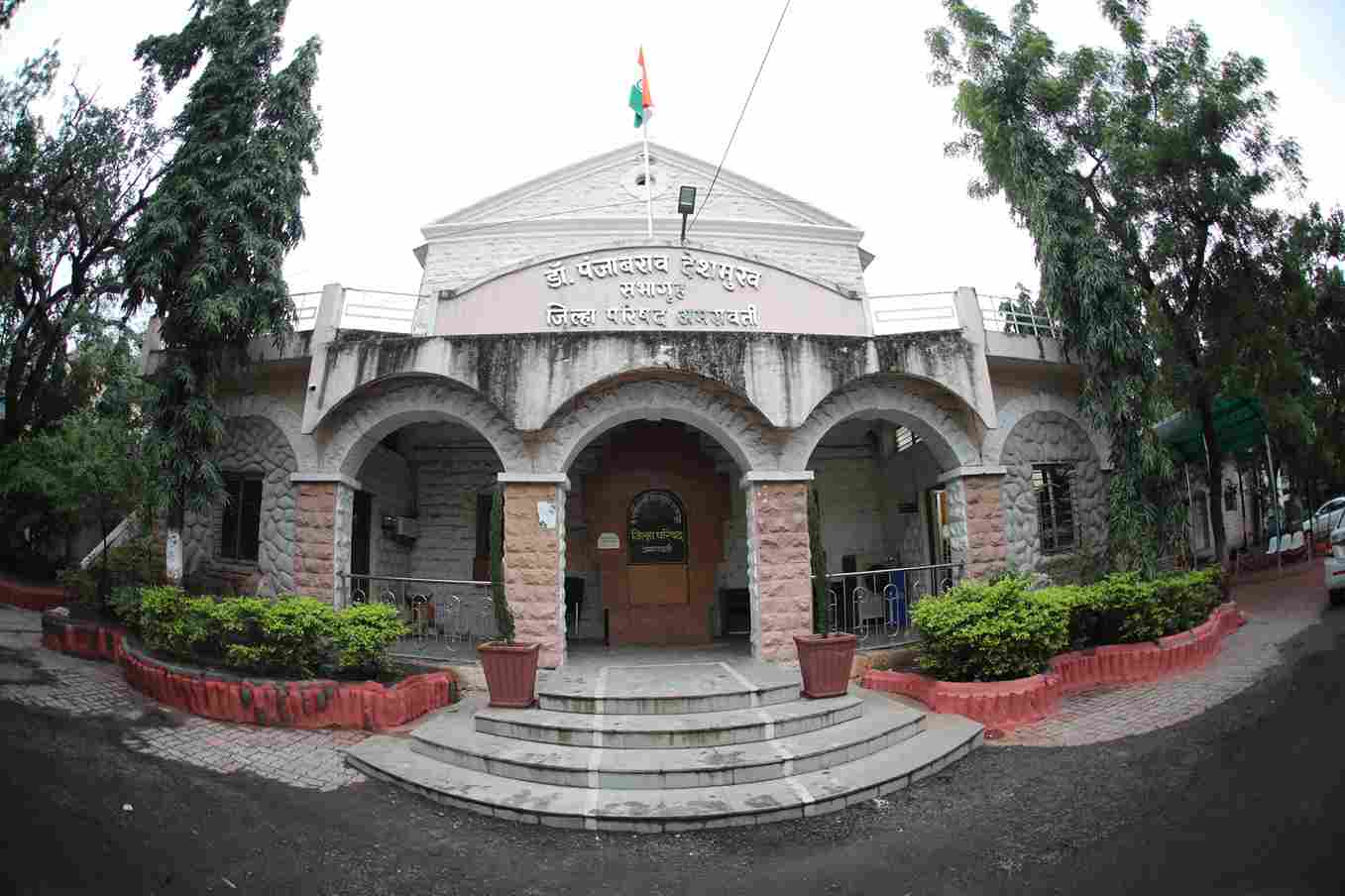 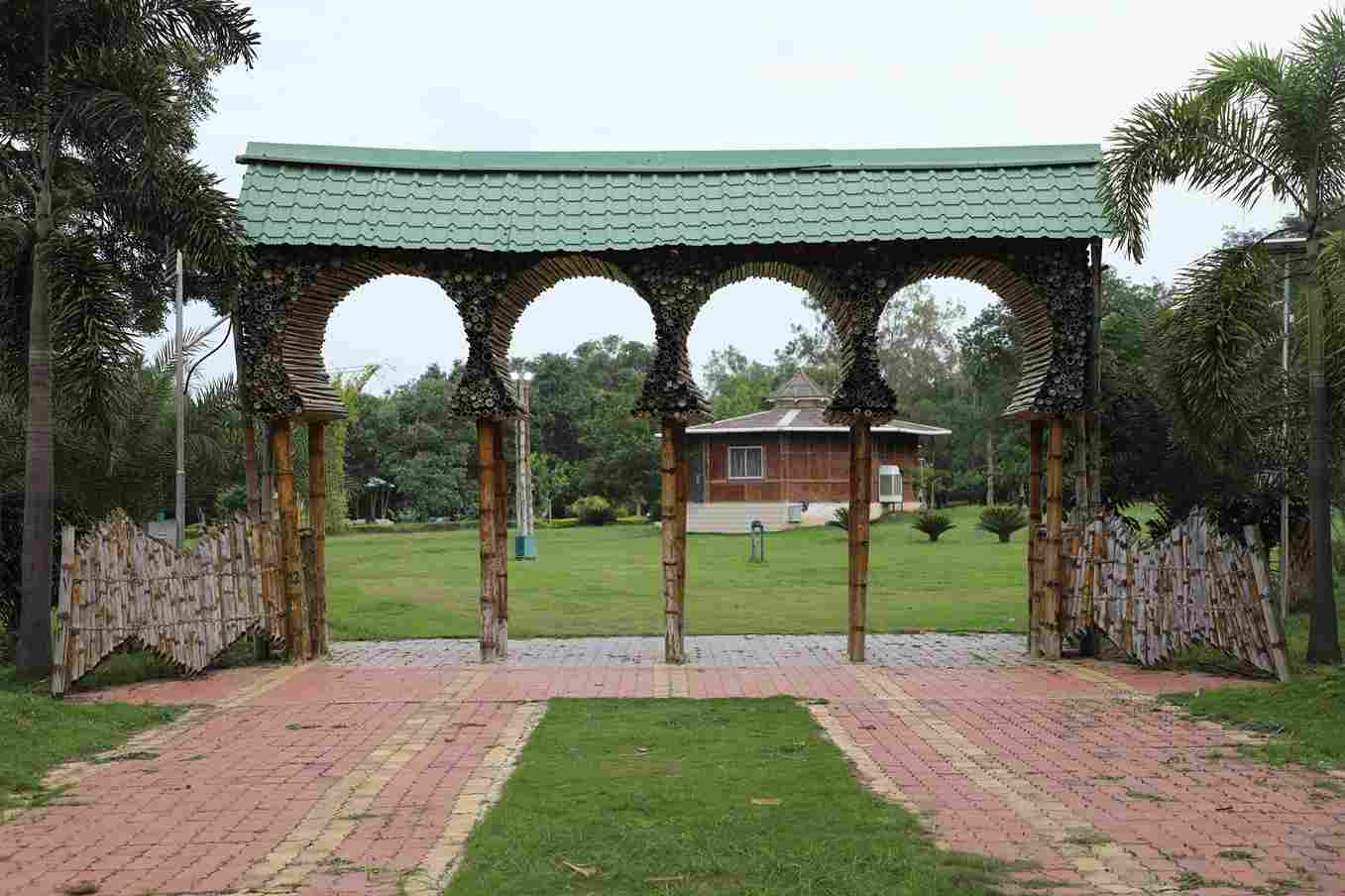 A number of state transport and private luxury buses connect Amravati to Nagpur, Akola, Aurangabad, etc. From Nagpur, Amravati is at a distance of 180 kms by road.

By train, one can reach Amravati from Badnera on the Mumbai-Howrah line. Now Amravati is also connected directly to Nagpur, which is 153 kms by train.

The airport nearest is at Sonegaon, Nagpur which is connected with Mumbai and Pune.

Harshawardhan Inn, MTDC Mozari Point The Resort is situated 3860 Sq.ft above sea level and build in 4 acre premises with beautiful landscape at valley corner and scenic view of Sunrise and sunset.

Here's a resort in Chikhaldhara, which is a hill station and monsoon destination near Amravati. It offers VIP suits ,AC suit with an attached balcony and valley view. Dormitories are also available for groups. The restaurant offers Indian meals. The rooms overlook an open garden area. It is recommended as a no-frills getaway for guests from Indore / Nagpur or Aurangabad.