Bedse Caves are a group of Buddhist Caves that can be dated back to the 1st Century BC. The caves complex is a beautiful example of Buddhist Architecture.

The caves at Bedse are on the Visapur hill. A scenic valley of the Pawana river gives glimpses of the ancient trade route joining the commercial centres on Deccan Plateau and the port of Chaul in the Konkan. Today, Pawana lake has changed the entire region into fertile agricultural land. This region was dense forests in ancient times. Bedse then was a forest monastery of the Buddhist faith, unlike the other famous Buddhist monasteries in this region, known as Bhaje and Karle.
A flight of steps takes you up to the cave complex. There is one large Chaitya (Buddhist Prayer hall) and a unique Vihara. The open court of the complex has a corner filled with monolithic stupa and water cisterns. There are a couple of inscriptions narrating the cultural history of the monastery.
A narrow rock-cut path takes us to the courtyard of the charity. Beautifully carved pillars with huge pillar capitals remind us of the Persian influence. The chaitya facade is well decorated, and the courtyard of the cave has a few small rooms carved in the rock. The facade has elaborate decoration of floral motif on the chaitya window. The main object of the worship is Stupa is in the centre, surrounded by a row of pillars, in the prayer hall. This cave dates back to the 1st century BCE.
Not far from this cave is the unusual vihara. Generally, the vihara caves are rectangular with rooms and other architectural elements carved in stone. In this cave, the common space in the centre of rock-cut rooms is apside in shape. There are 13 rock-cut rooms, out of which many are well preserved. The entrance doors of these rooms are ornamented with Chaitya arches and other geometric patterns. It is the only rock-cut Buddhist Monastery of its kind known to us. Even this cave belongs to the same period as the neighbouring chaitya.

The caves are located on the hill of the Visapur Fort. The group of Bhaje Caves is located nearby. Caves are excavated in the basaltic rock of Deccan Plateau.

The intricate carvings, the Chaityagriha, and the vihara deserve attention and appreciation. It takes approximately 3 hours to complete the tour of these caves. One can also enjoy a scenic view from the caves of the Pawana Valley.

The nearest tourist attractions include:

Maharashtrian cuisine has a variety of items that includes vegetarian and non-veg food. Lonavala has plenty of good restaurants that offer Maharashtrian as well as mixed cuisine. Lonavala is also known for sweets like Chikki, Fudge, and Jelly chocolates.

Several accommodation facilities are available at Lonavala.
Kamshet Police Station is the closest police station at a distance of 9.1 KM.
The Indrayani hospital is the nearest hospital at a distance of 8.9 KM.

The caves open at 8:00 A.M. and close at 6:30 P.M. There is no entry fee for the caves, The Best time to visit the caves is in the rainy season as one can view the scenic beauty of nature. 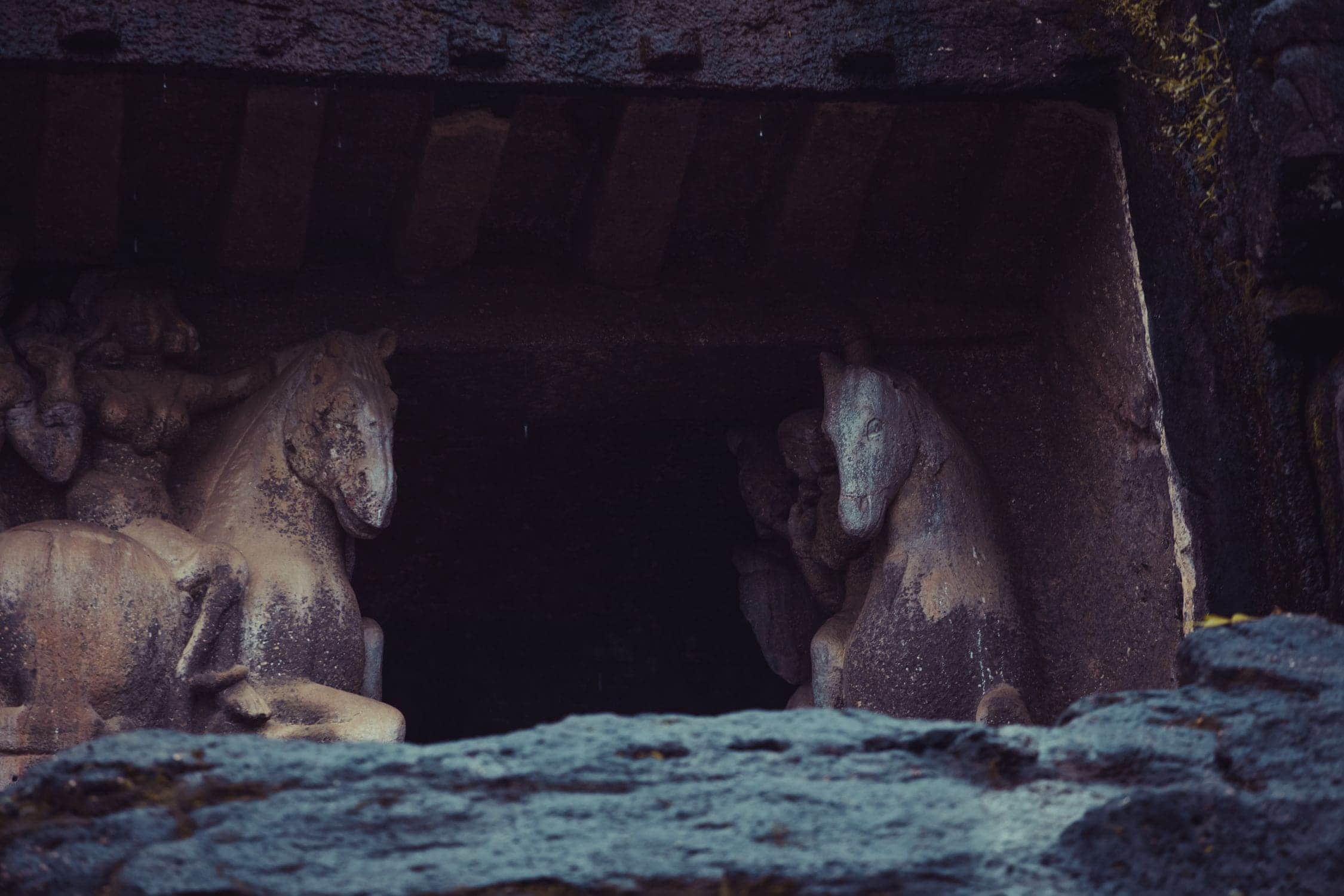 Bedse Caves are a group of Buddhist Caves that can be dated back to the 1st Century BC. The caves complex is a beautiful example of Buddhist Architecture. 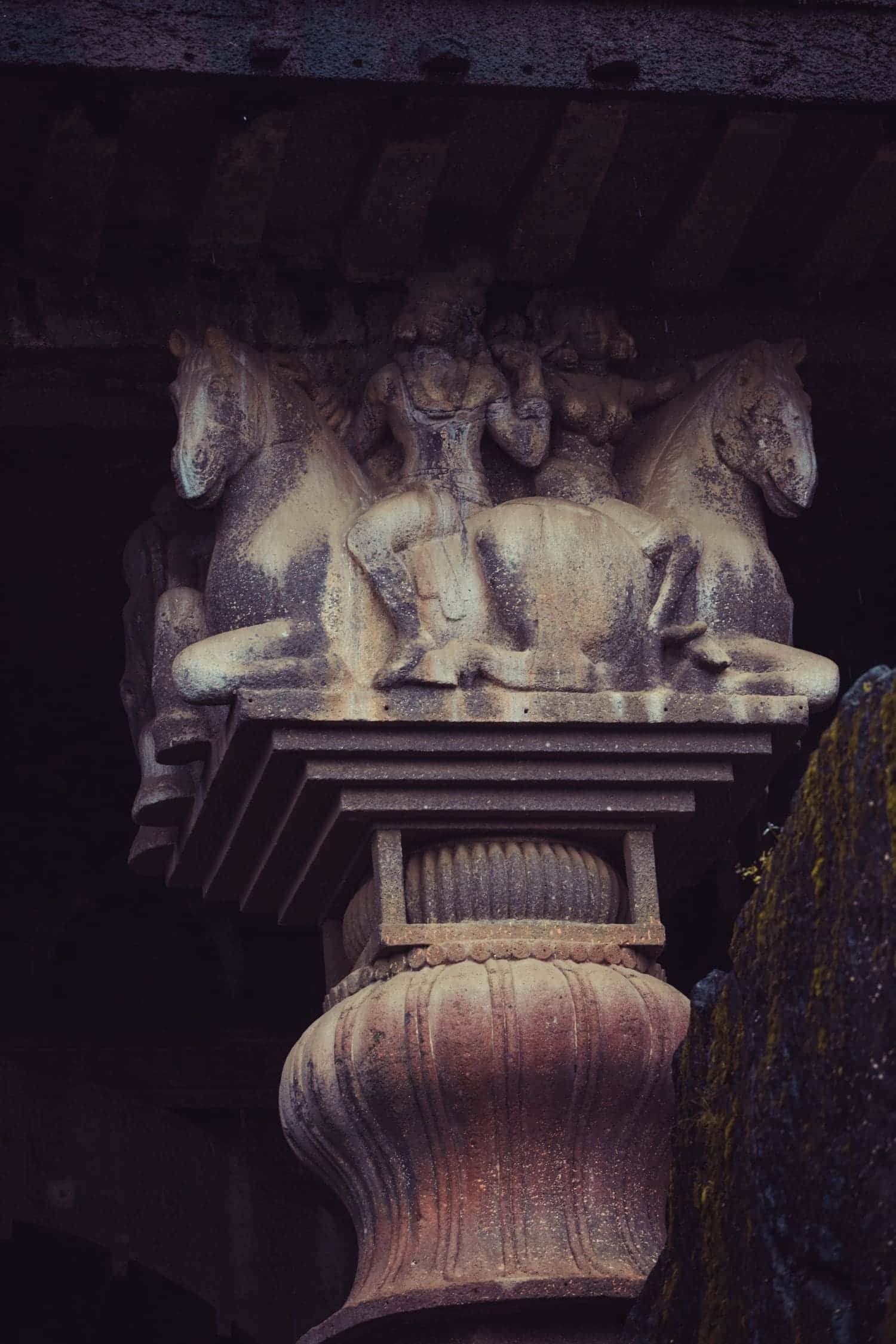 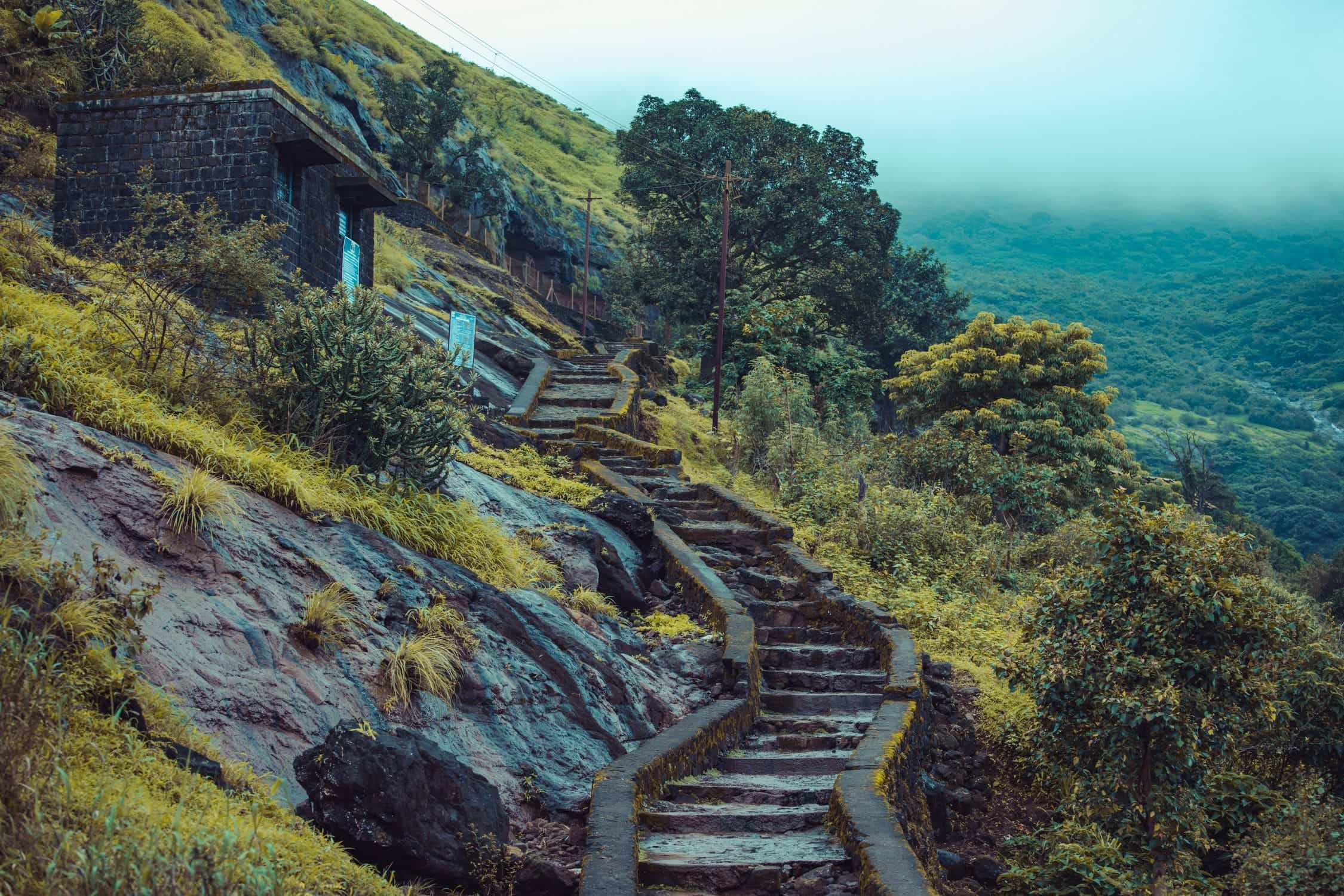 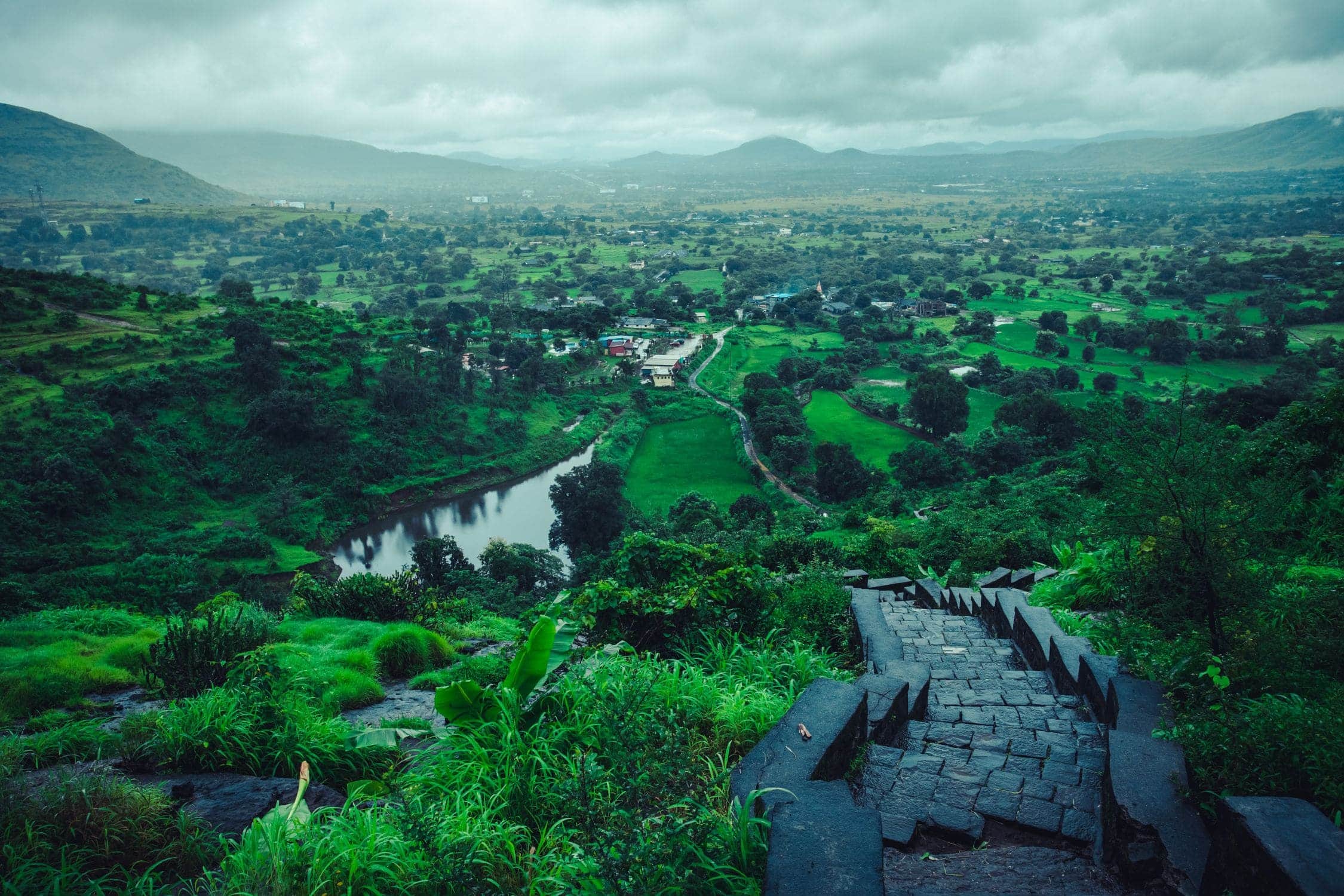 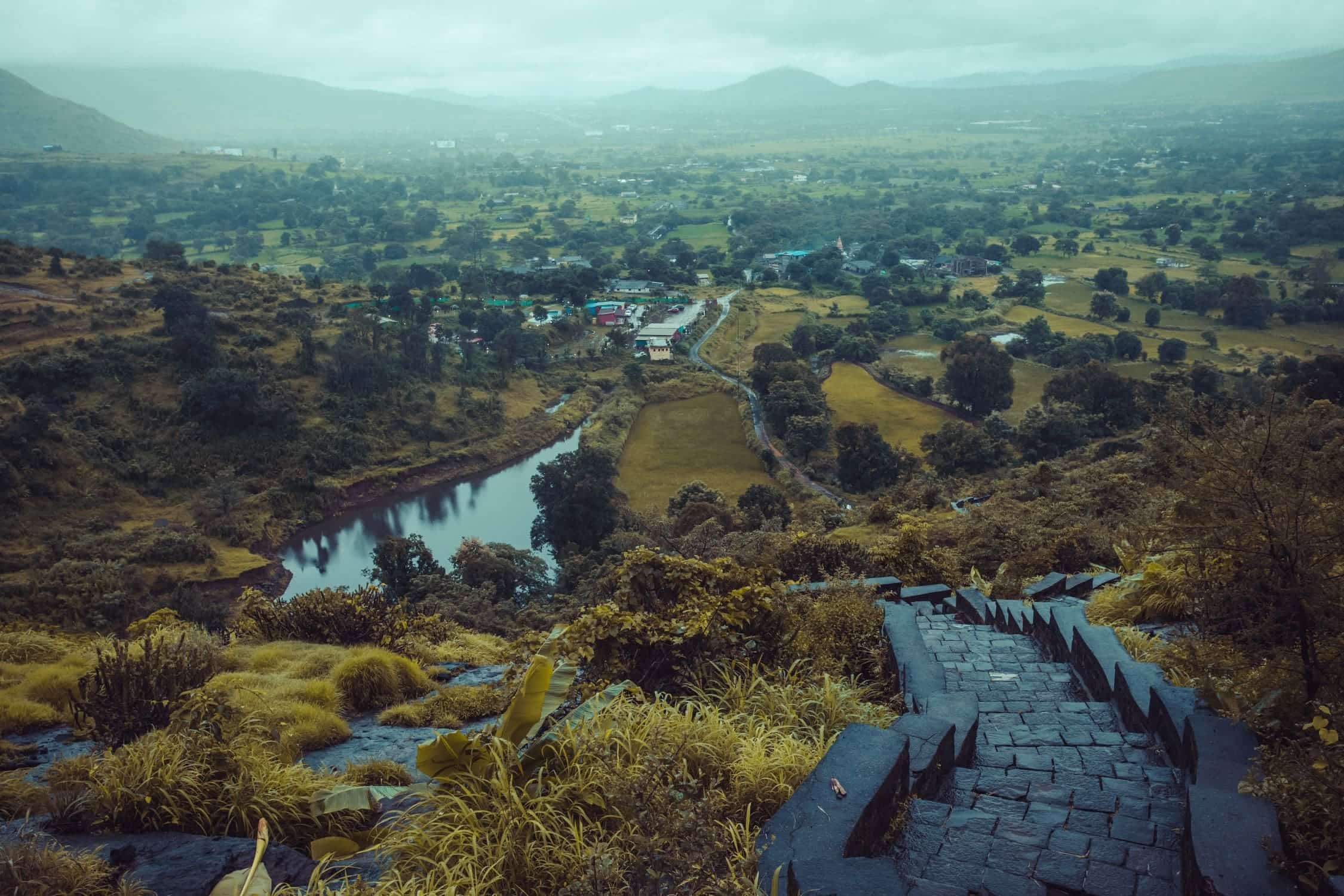 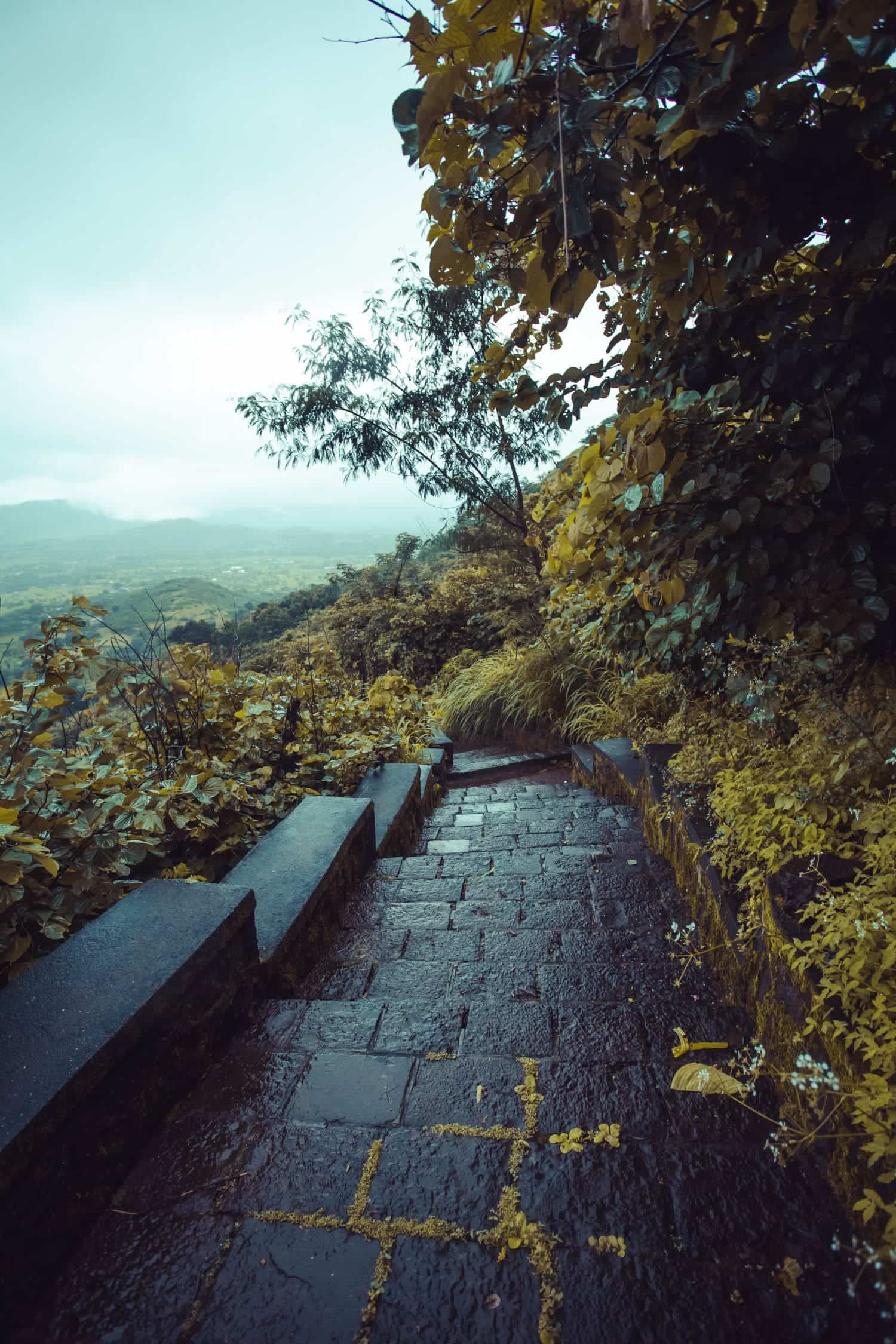 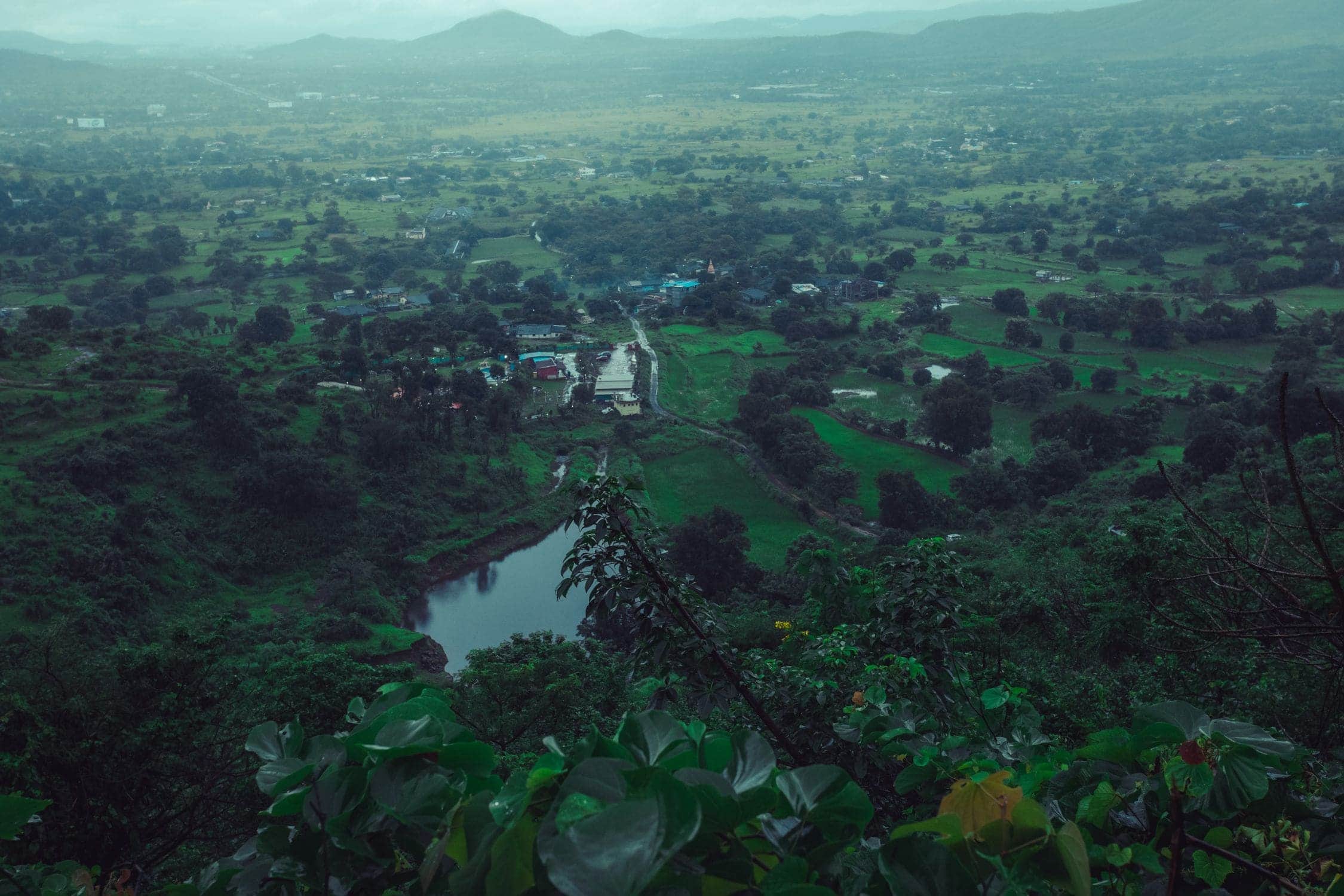 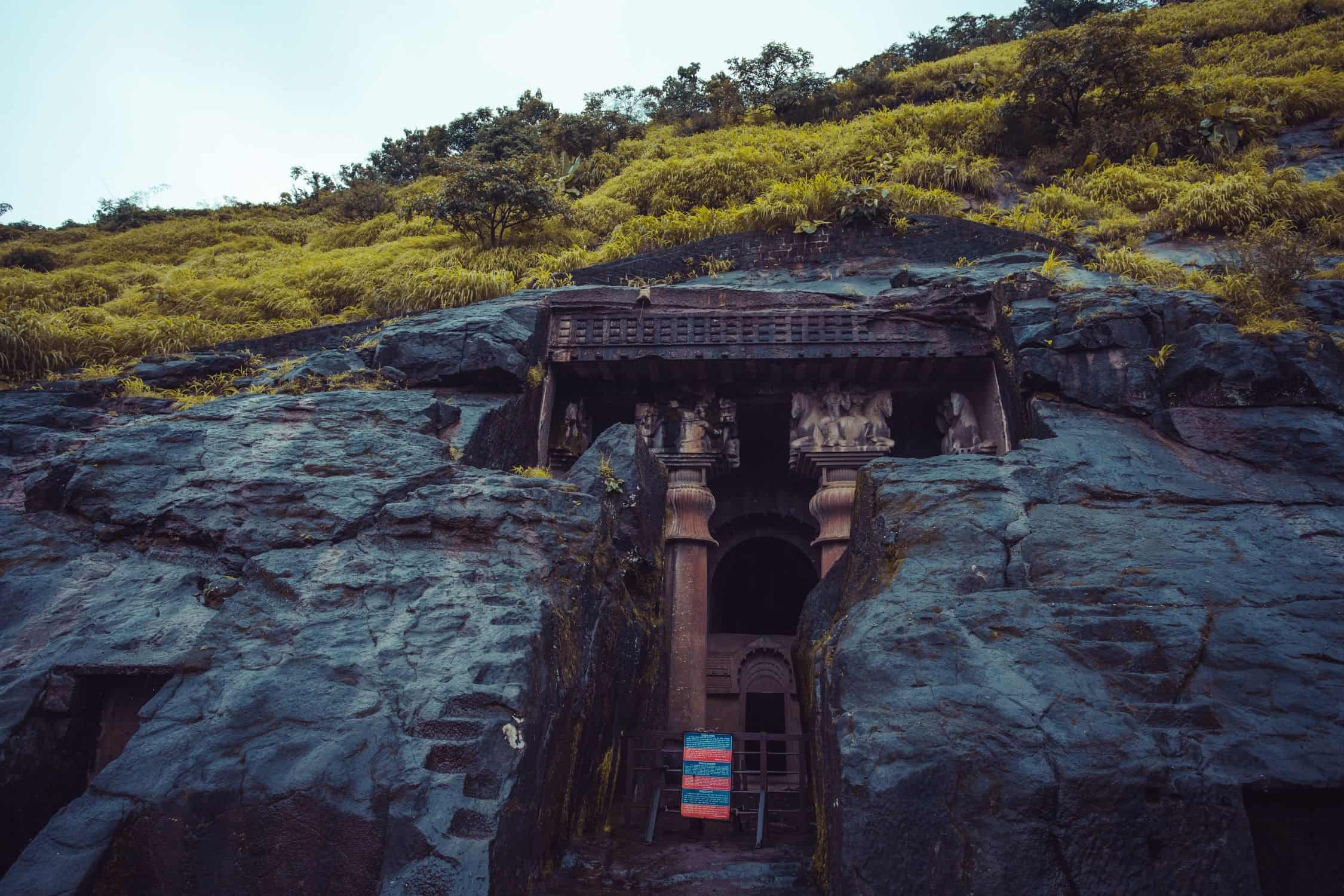 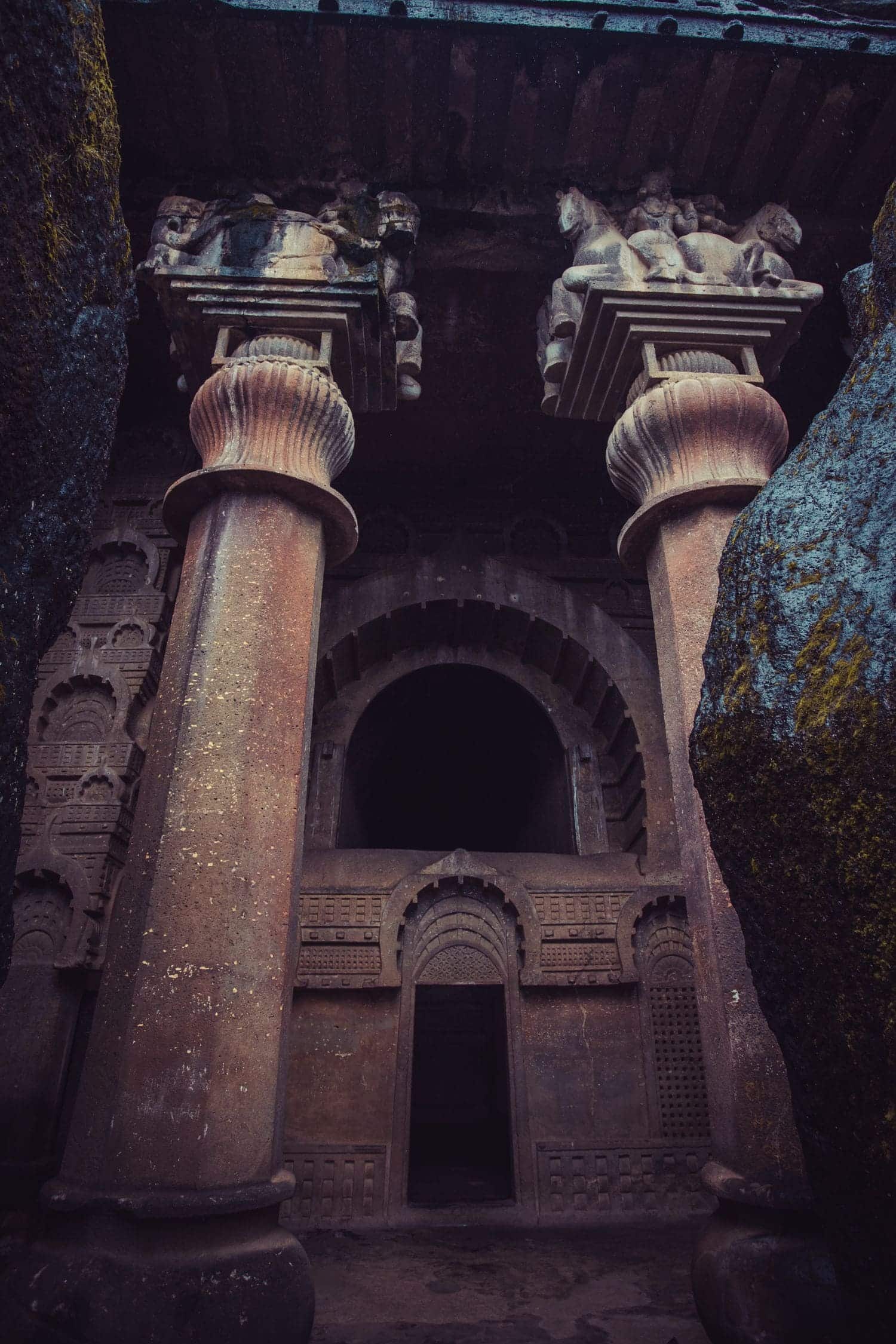 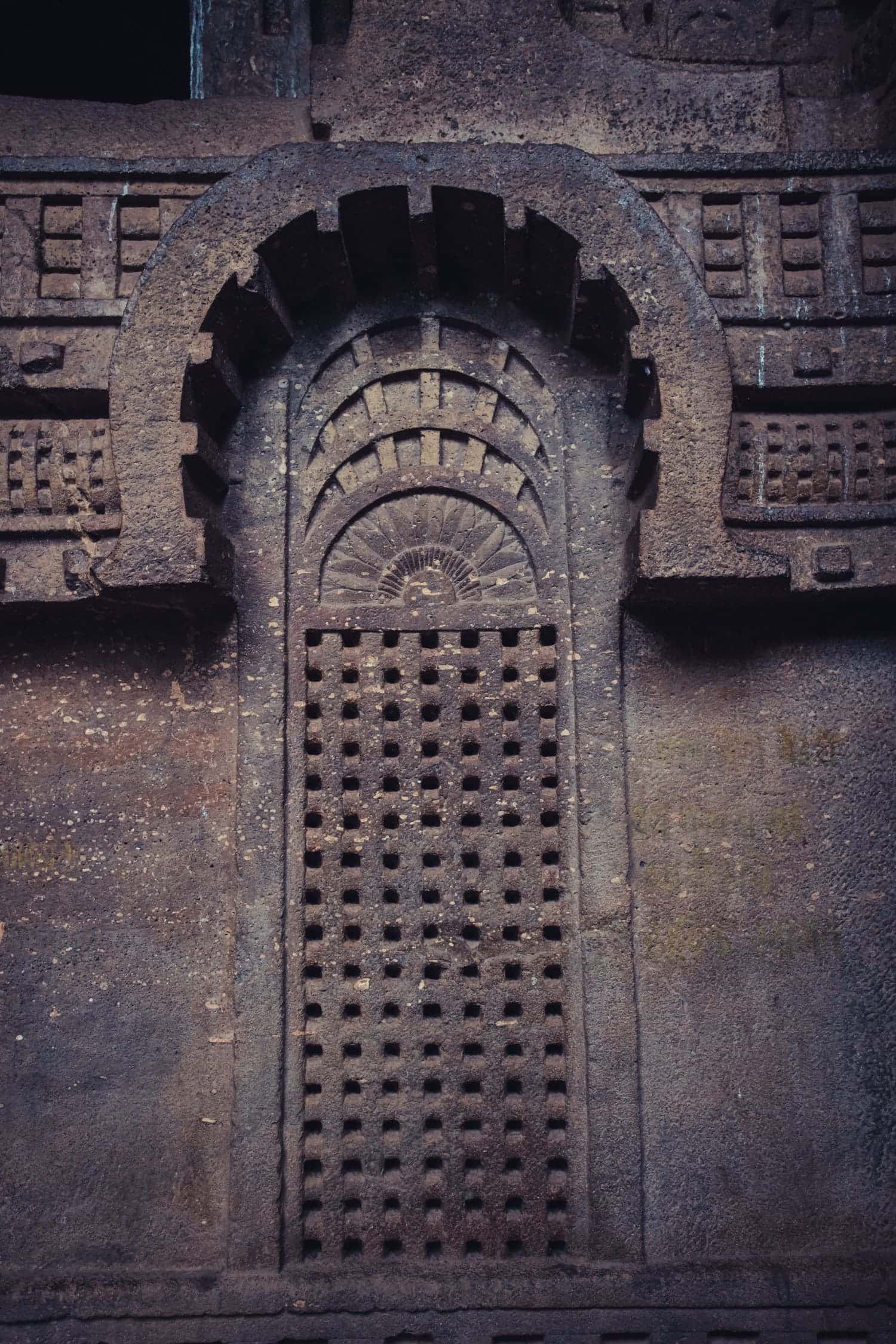 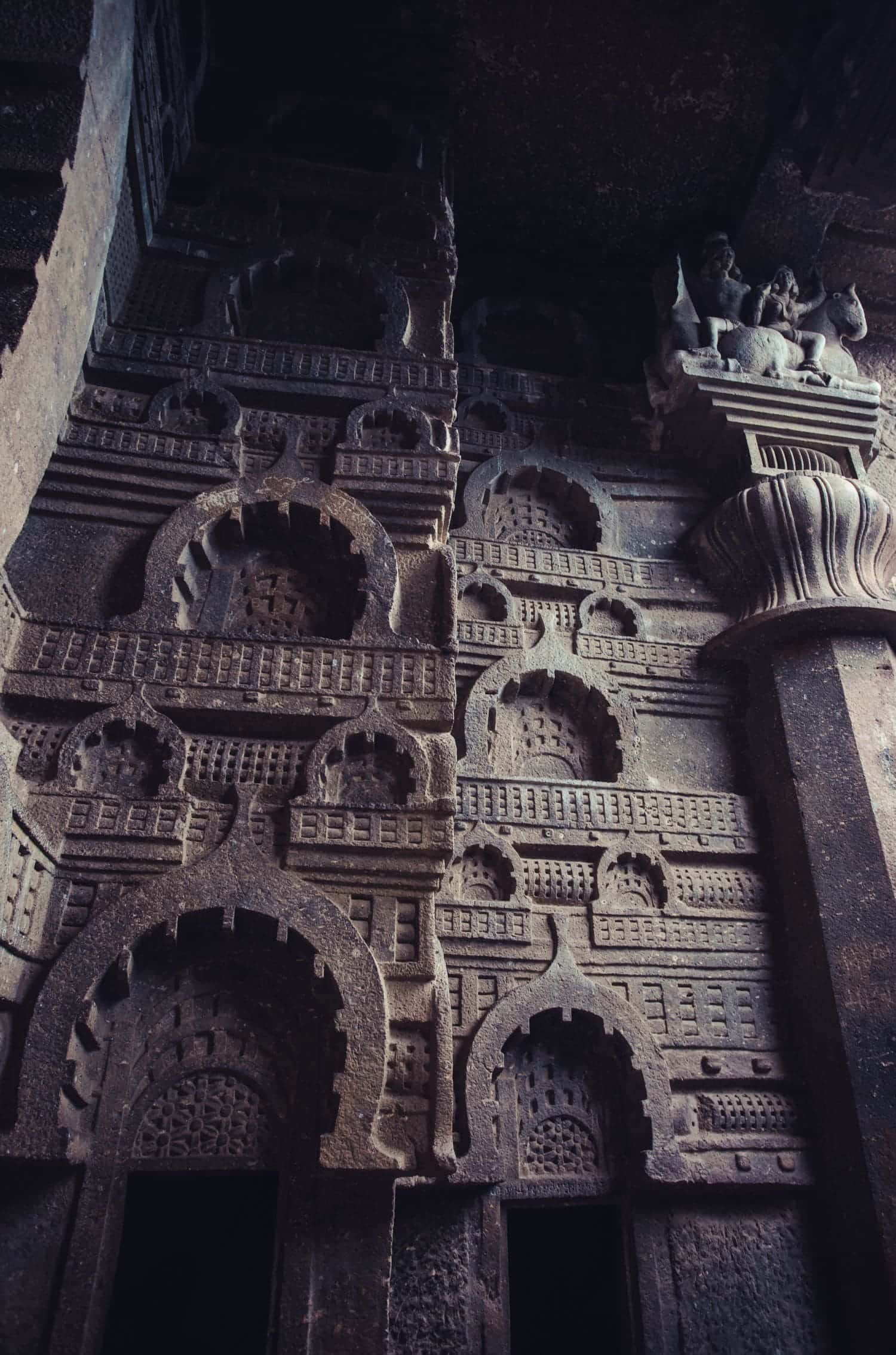 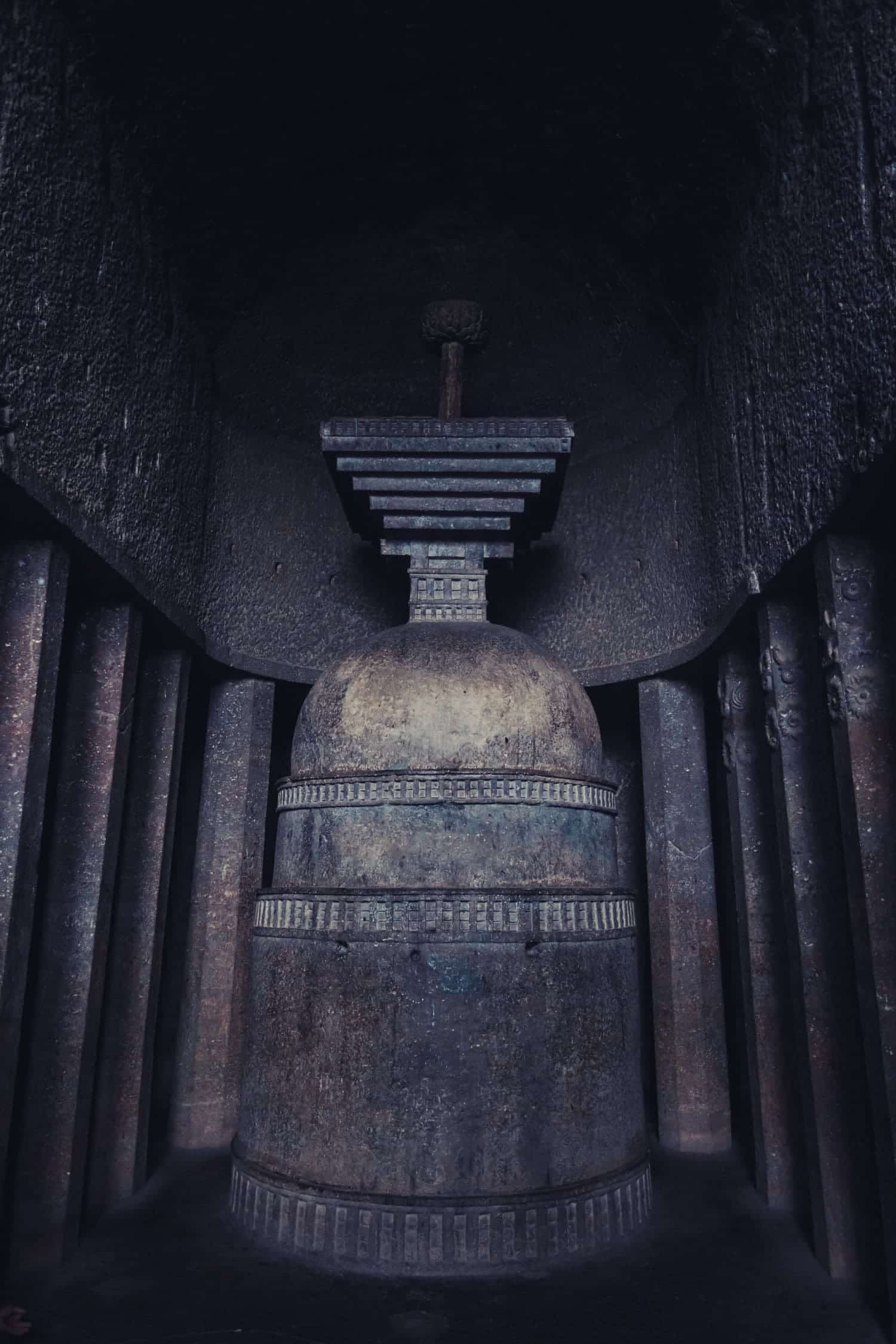 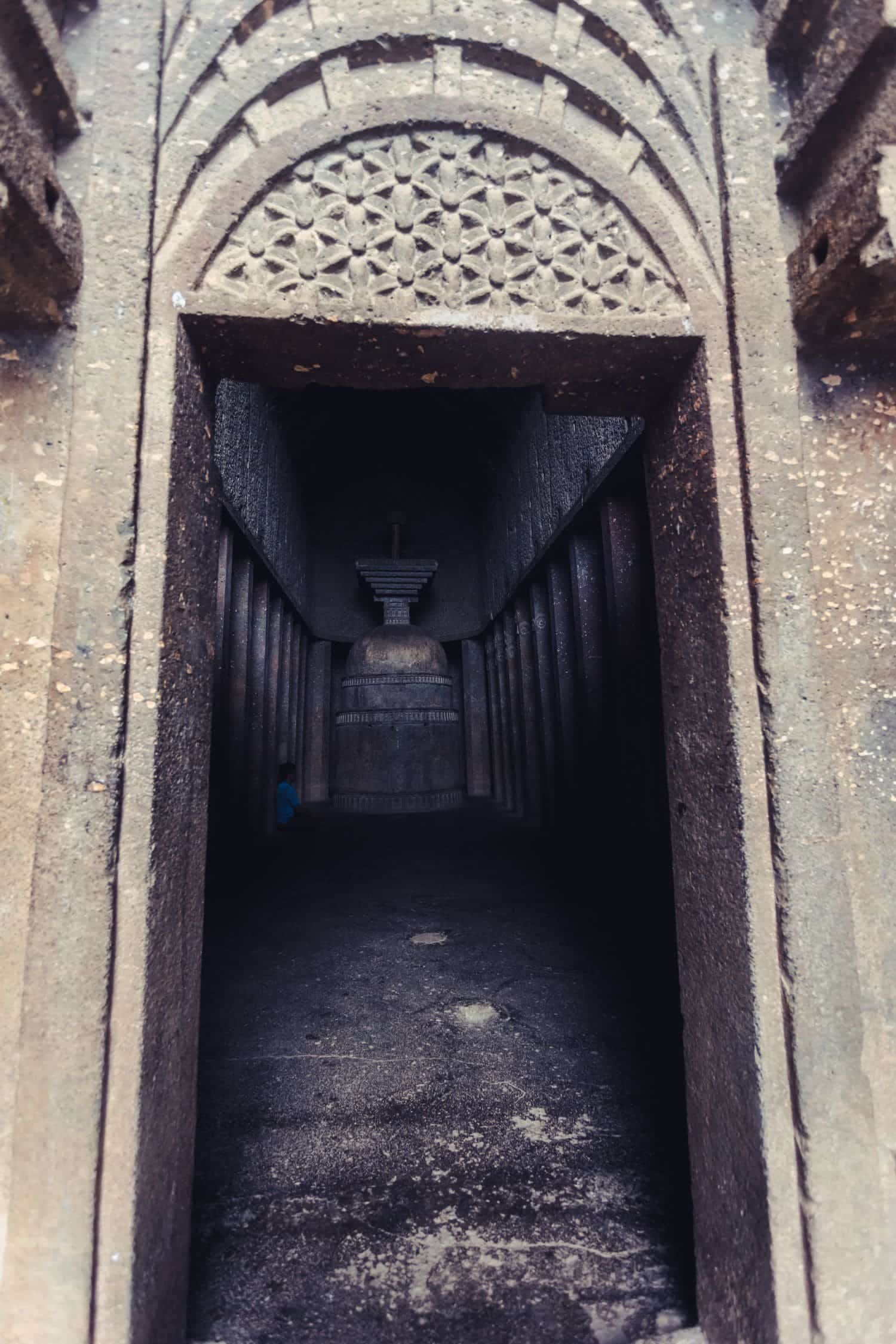 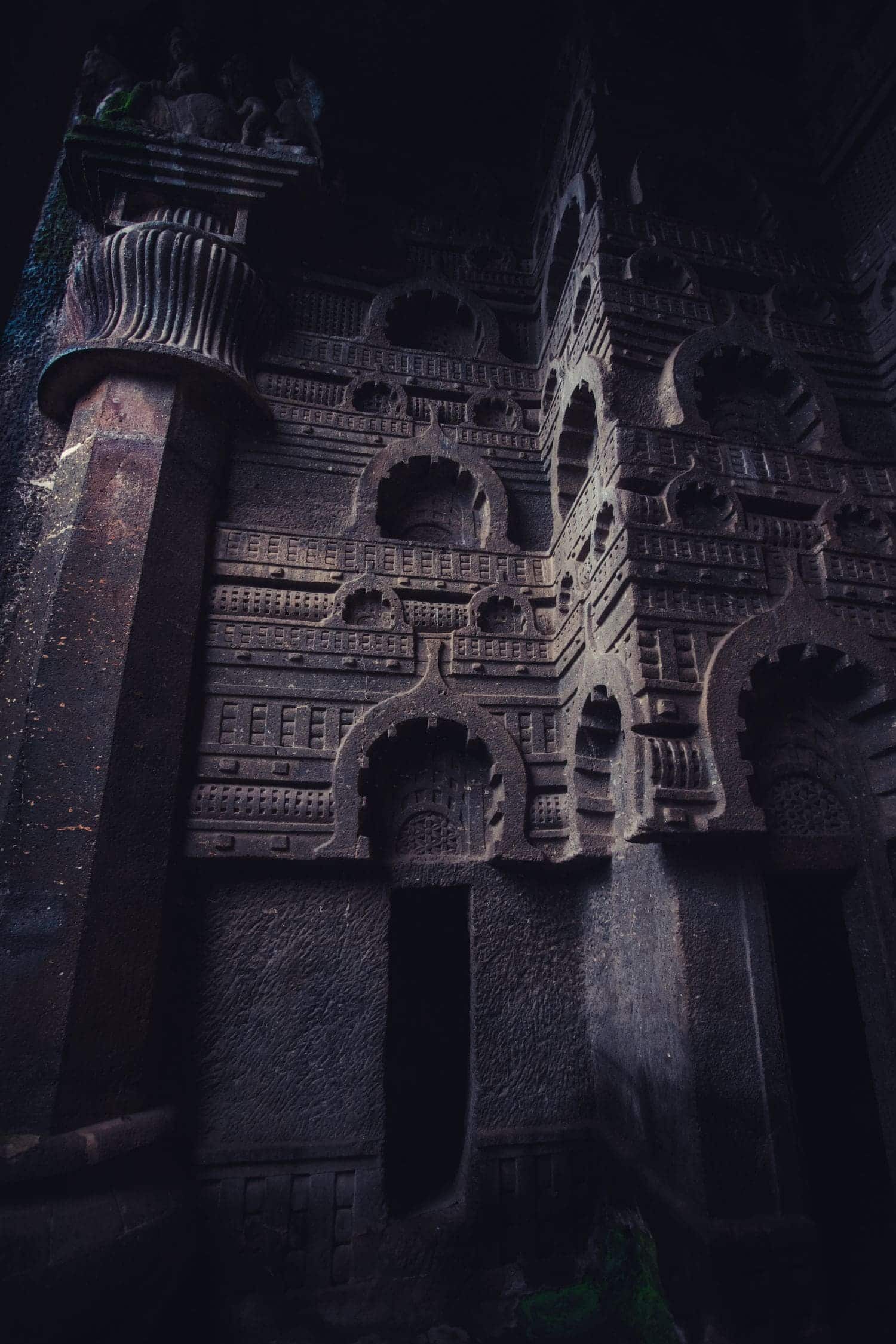 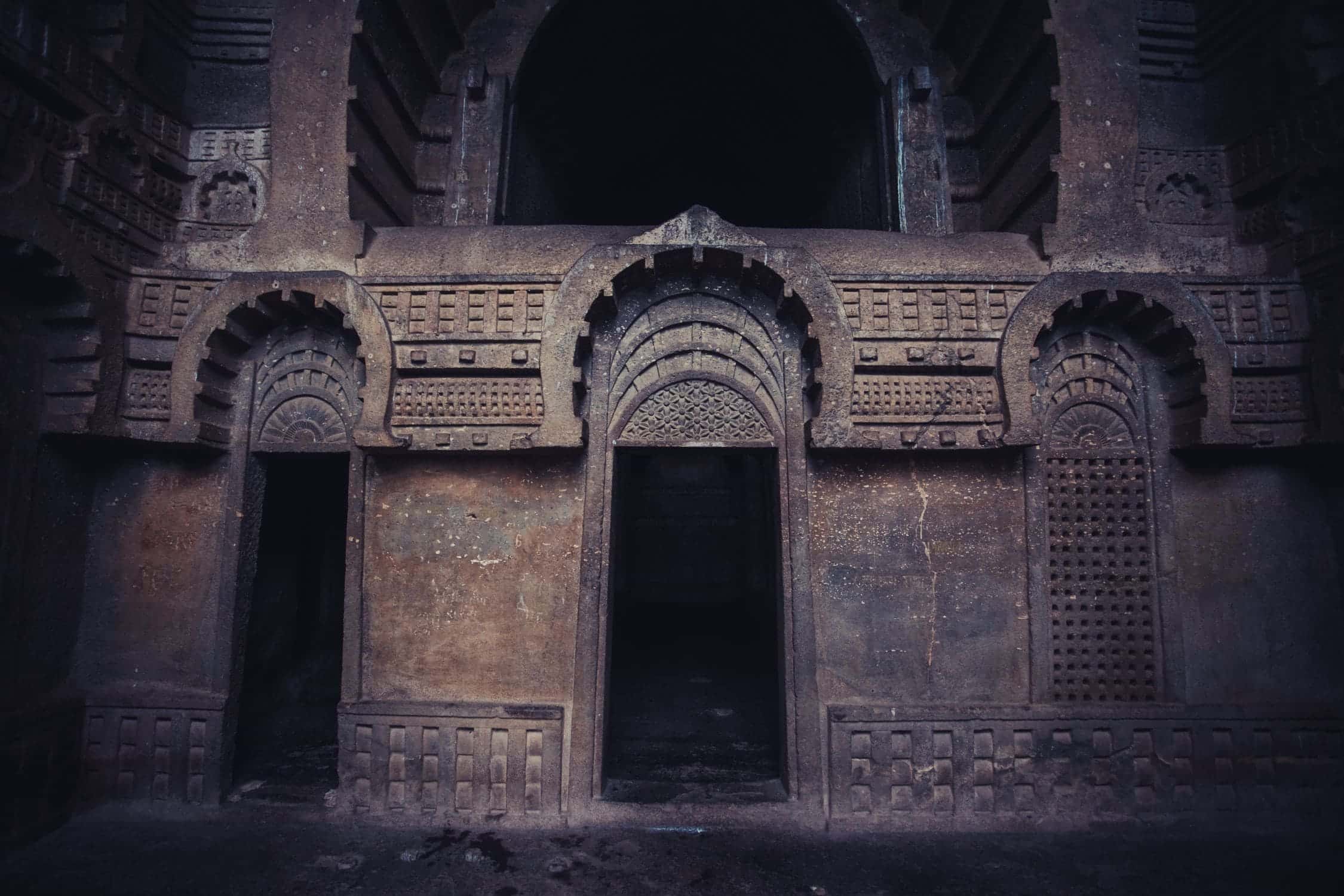 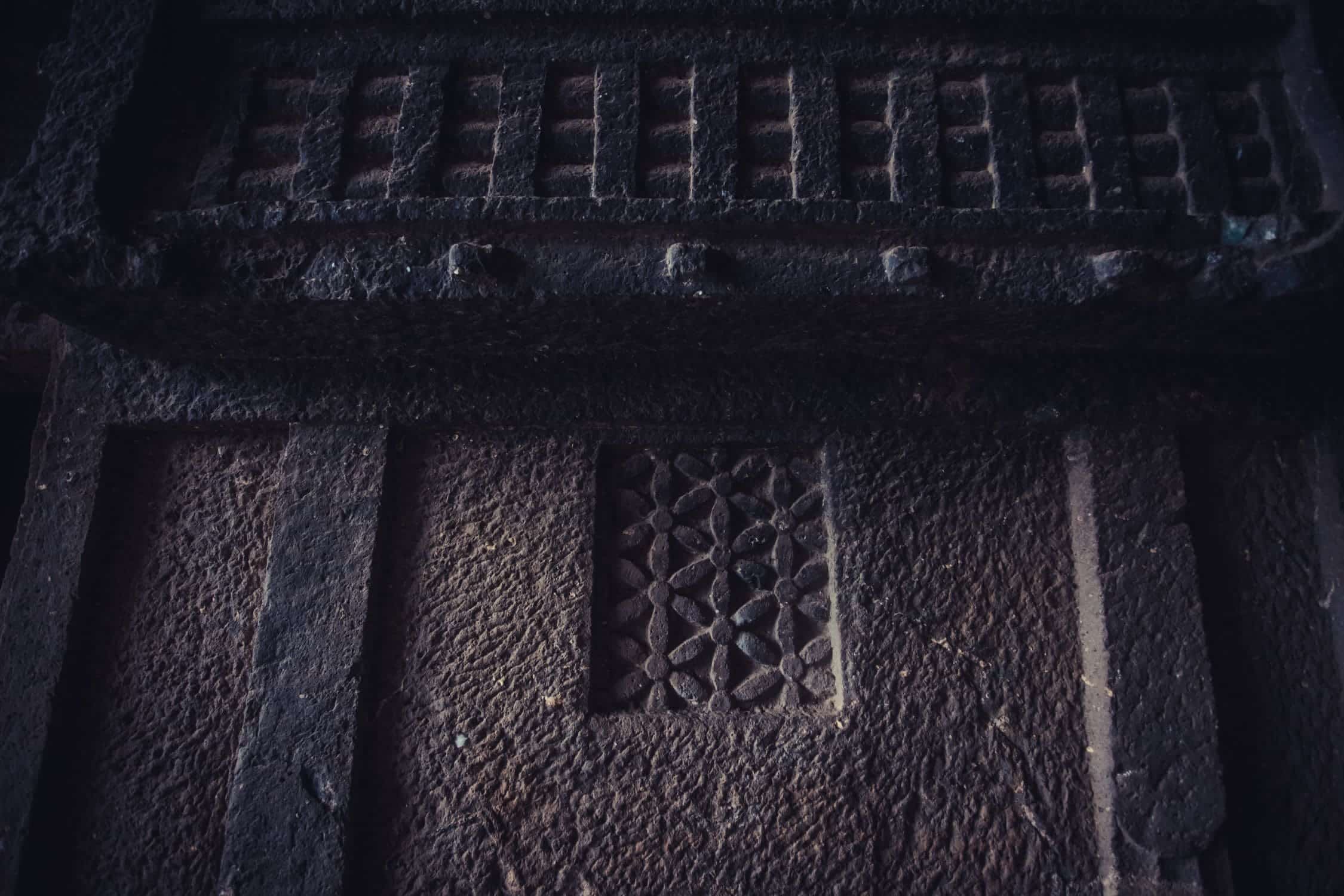 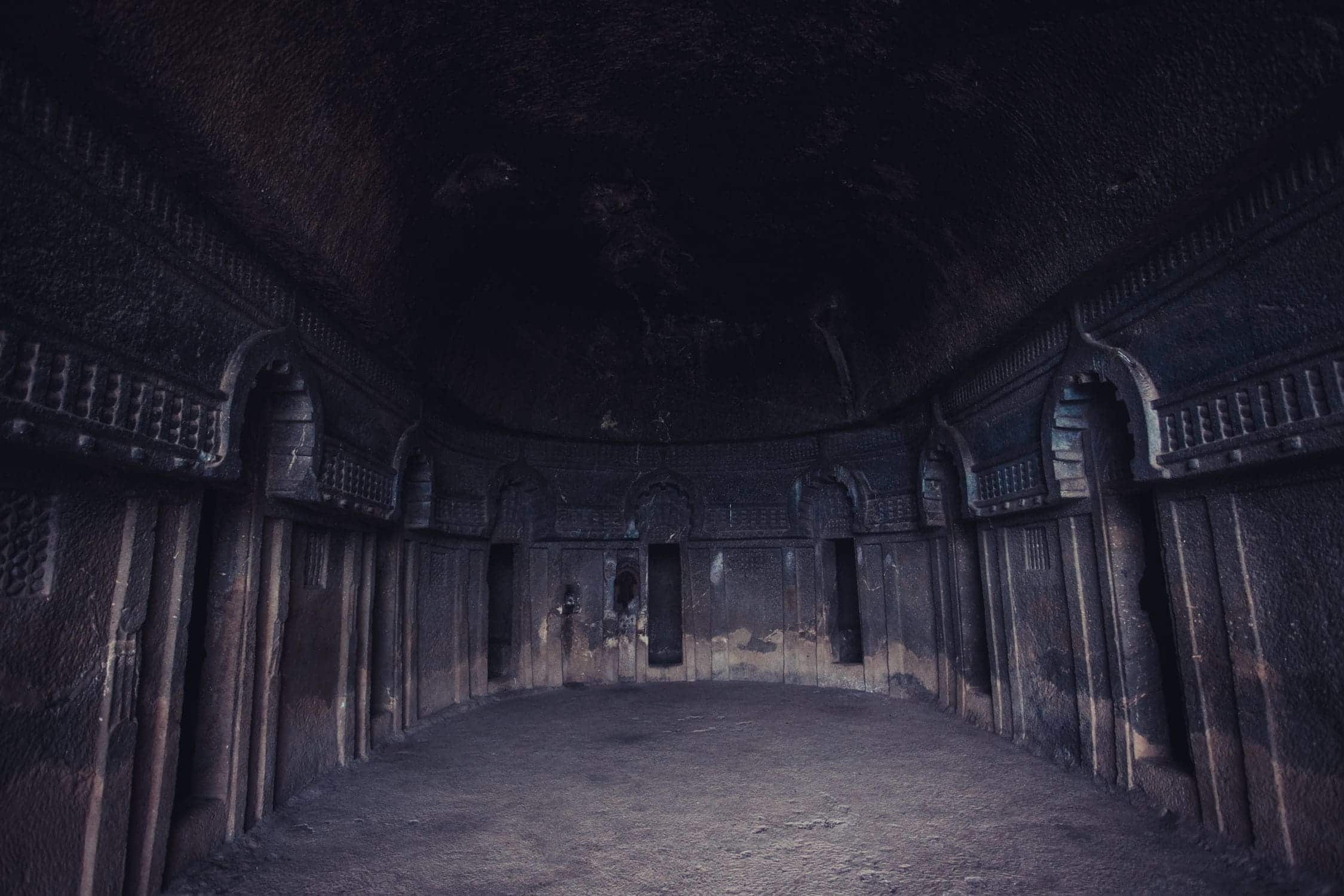 Nearest railway station: Kamshet Railway Station is the closest at a distance of 9.6 KM. Cabs and private vehicles on a rental basis are available from the station.