GautalaAutramghat Sanctuary (Kannad) is a natural reserve that  encompasses a 26,062 hectares area. It was declared as a sanctuary in 1956 by the Maharashtra government. It is a tropical dry deciduous forest, home to diverse wild animal species, reptiles and birds. The same as plants are highly prized for their medicinal properties. The main attraction remains Leopard, Nilgai, Sloth bears, Wild boar, wild cat.

History
The Gautala Wildlife Sanctuary is named after the town of Gautala, a few kilometers from the city. It is one of the most beautiful sanctuaries in the country. It was established in 1986 when the government declared it a protected area on existing plants and animals.

There is an abundance of drought resistant plants like Anjan, Khayer, Dhawara. The river valleys support moist vegetation which is famous for its diversity of sandalwood and arjuna trees. Whatever the case, the plants are suitable for migratory birds.

More moist species such as Terminalia arjuna, commonly known as Arjuna, a native tree from which silkworm feeds, are the key to India's textile industry. Its richest trees include hard and medium-sized trees, for example, anjan, khayer, dhavada, which have the industrial use of tannins and ghats. Common plants include Euphorbia spp, an exceptionally poisonous plant, the latex color of its trunk and can be used in the production of other industrial items.
In the valley near the waterway, Terminalia develops more sticky species like Arjun, commonly known as Arjun, a native tree from which silkworms feed, is the key to India's textile business. Also, it has clinical effects for controlling blood pressure, asthma and the cardiovascular system, like insect bites and poisoning in a variety of conditions.
Another enduring species is the sandalwood or sandalwood tree, a fragrant plant from which medicinal oils and extracts are regularly extracted and used for ritual purposes, the equivalent of the perfume business.
Mammals include chinkara, sloth bear, bat, wild boar, jungle cat, monkey, civet cat, barking deer, fox, jackal, leopard, leopard, nilgai, wolf etc. There are more than 250 species of birds. Important migrants include crane, spoonbill, stork, ibis, pochard and other species of wader. Peacocks are found here with flying birds like quails, squirrels, jungle birds. Reptiles include snakes, cobras, chrysanthemums, killback vipers, pythons, rat snakes and monitor lizards.

Geography
It is unknown, and is located in the Sathmala mountain range on the Sahadri. This sanctuary is also known as Gautala Atramghat Sanctuary and Gautala Abahiyaranya. It is about 72 km away from Aurangabad city.

Which must be done
The sanctuary provides activities like adventure lovers like rock climbing, trekking and nature study camps. Jungle survival camps are also organized for the students. Prior permission has to be obtained from the forest officials and a guide who is familiar with the area has to be taken and information has to be sought from him. Destroying and burning campfires is prohibited.

The nearest tourist destination
An ancient temple dedicated to Parvati, named after the Goddess Patna, attracts thousands of devotees, especially during the Navratri and Chaitanya festivals. Maintained by the Archaeological Survey of India, the temple is one of the most visited tourist destinations nearby.
The Gautala Sanctuary has some Buddhist cave temples that attract visitors from all over the country.
One of the most important monuments near the Antur Fort Sanctuary is located at an altitude of about 2,800 feet. It was built by the Marathas in the 15th century and is known for the remains of the fort. There is a door with a carved inscription from the time of Nizam Shah and a dargah which is something to nurture.

How to get to a tourist destination by train, plane, road (train, flight, bus) with distance and time required
Airways: Aurangabad Airport is the nearest airport to the sanctuary. The distance between Aurangabad Airport and Gautala Wildlife Sanctuary is 65 km and transfers are available from the airport.
Rail: Rail network connecting Mumbai-Nagpur railway line (55 km from Chalisgaon to Kannad). Jalgaon and Aurangabad are two cities that are close to the railway stations of the sanctuary. Pachora station and Chalisgaon station are 26 km and 29 km away from the nearest railwayhead and sanctuary respectively.
Road: Buldhana (6 km) and Khamgaon (20 km) are two towns near the sanctuary.

Specialty food specialties and hotels
Nan qualia is a famous recipe, a kind of bread made from ‘nan’ oven, on a hot oven, a spicy mixture of ‘kalia’ goat meat. Also Jhunkas, Pitlas, Chutney, Thecha and some other well-known food items served in the vicinity of Thalipeeth Sanctuary.

Nearby accommodation facilities and hotels / hospitals / post offices / police stations
Forest guest houses at Bhamberwari and Puranabadi are available for pre-booking. Also, in the vicinity of the sanctuary, there are several hotels and resorts available.

Details near MTDC Resort
The nearest MTDC resort is Pilgrims Shirdi. It is located 116 km from the sanctuary and takes about three hours to drive.

Rules and times to visit, the best month to visit
Visitors find the months between January and March as the most suitable time to visit the sanctuary. Winters are extreme and the climate is moderate at this time. Long trips are often held at this time for students.

Spoken language in the area
English, Hindi and Marathi 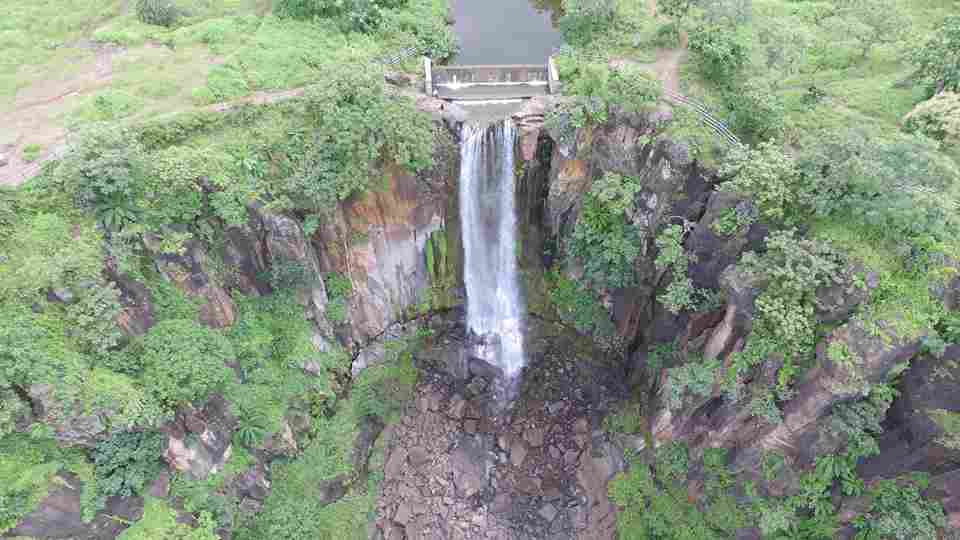 Visitors find the months between January and March as the most perfect time to visit the Sanctuary. The winter is at its peak and the climate is moderate during this time. Longer excursions are often held during this time for the students. 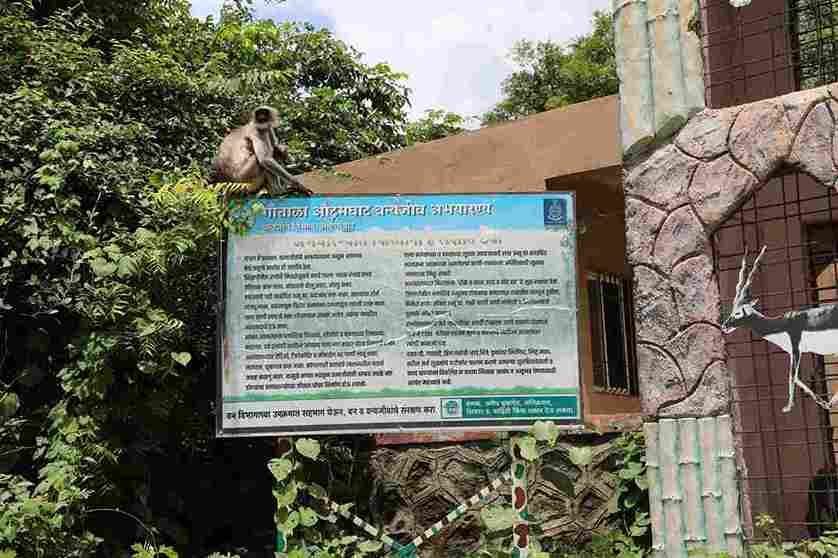 Gautala Autramghat Sanctuary (Kannad) is a natural reserve that encompasses a 26,062 hectares area. It was declared as a sanctuary in 1956 by the Maharashtra government. It is a tropical dry deciduous forest, home to diverse wild animal species, 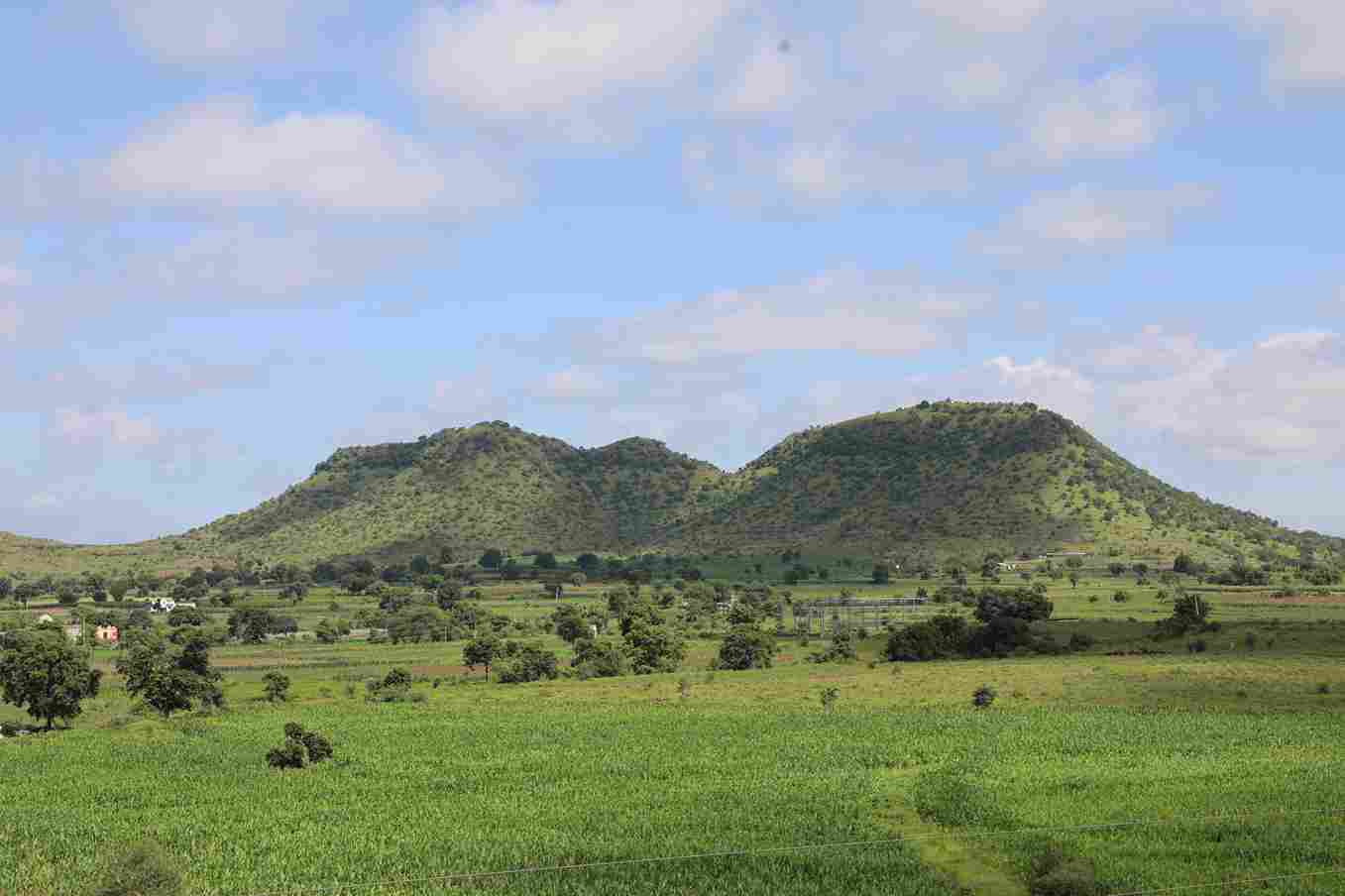 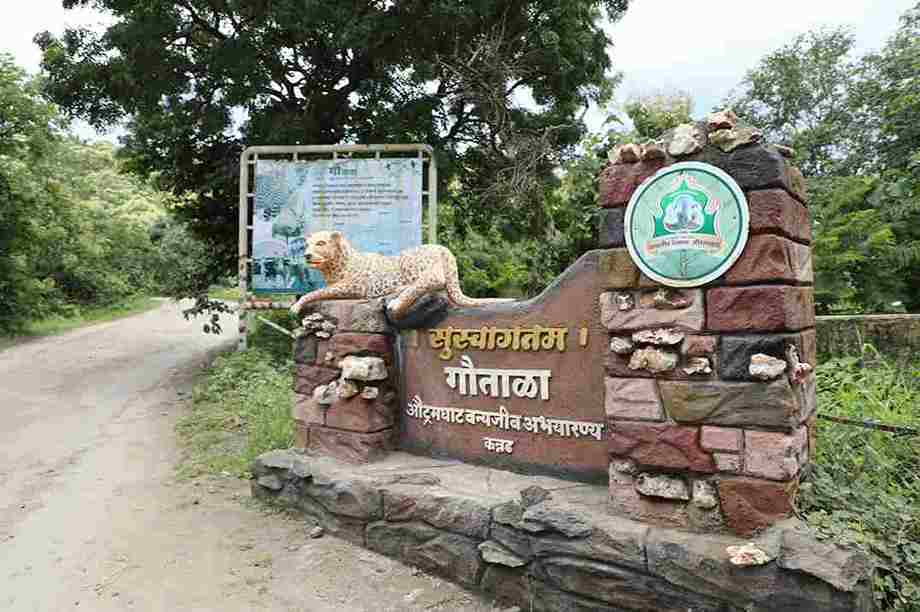 Buldhana (8 KM) and Khamgaon (20 KM) are the two nearby towns to the sanctuary.

Mumbai-Nagpur rail line (Chalisgaon to Kannad 55 KM) is the connecting rail network. Jalgaon and Aurangabad are the two cities that have close by railway stations to the sanctuary. Pachora station and Chalisgaon station are the nearest railheads and are respectively 27 KM & 29 KM away from the sanctuary.

The nearest MTDC resort is Pilgrim's Shirdi. It is located 116 KM from the sanctuary and takes around three hours of driving time.