The fort has several inscriptions in Persian recording the date of the building of each of its seven gates. There are two water tanks known as Devtalav and Khantalav. They would have been the main water source during the siege. We can note the remains of a mosque inside the fort. There is a square canopy with intricate stone latticework and a seven arched façade located in the mosque. The mosque used to have two minarets but at present, only one can be seen intact. Gafur Ahmed was a jaglia (tenant) of the Narnala fort. He attempted to determine whether the chambers built into the fort of Narnala had any use by driving 20 sheep into them. In such an attempt, one of the sheep turned up at Gavilgad, which was more than 20 miles away.

The phonetic similarity in the name of the fort the Gawali i.e. a pastoral community ‘Gavli’, Gavilgad fort has various folklore associated with it. It is believed by locals that the Gavli community had built the fort in the 12-13th century, though there is no historical truth in it. The fort is considered the paradise of trackers.

Gavilgad is a well-fortified monument on the Deccan mountains of Maharashtra.

Many people visit Gavilgad for trekking but one can also visit there for the old heritage and the monument itself. One may also find carvings and inscriptions to look at.

There aren't many facilities available on the fort. There are facilities like Bed and Breakfast, homestays nearby.

● Police Station Chikhaldhara is the closest at a distance of 2.8 KM.

● Rural Hospital Chikhaldara is the closest hospital at a distance of 2.8 KM.

● The best time to visit Gavilgad is between March to June. The climate is chilly and enjoyable during this time.

● The entry fees are 5 Rupees for Indians and 300 Rupees for foreigners. 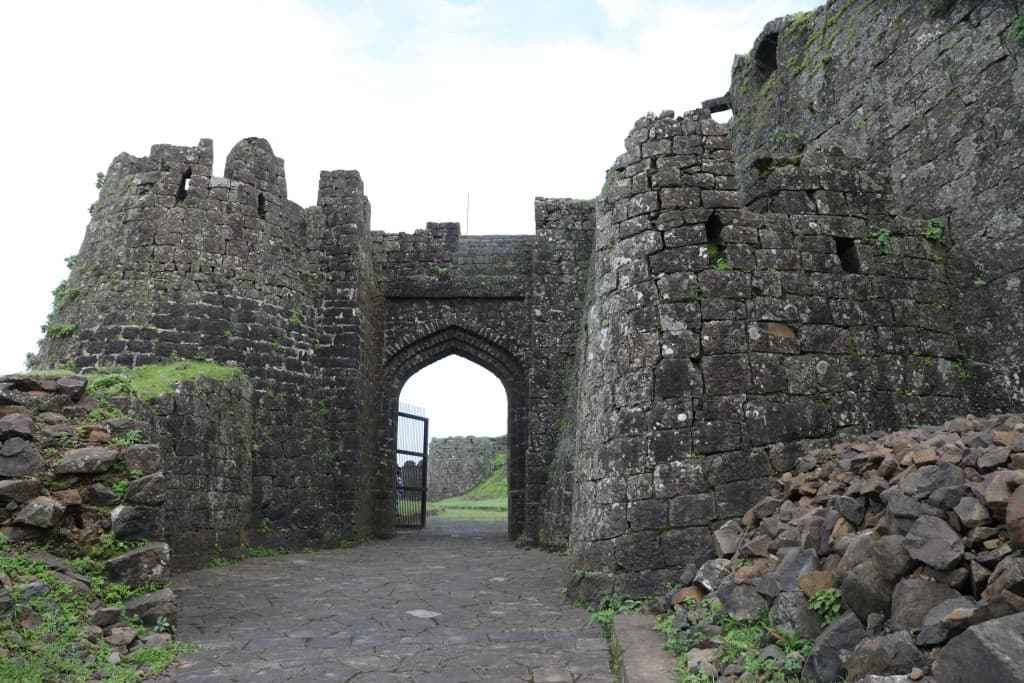 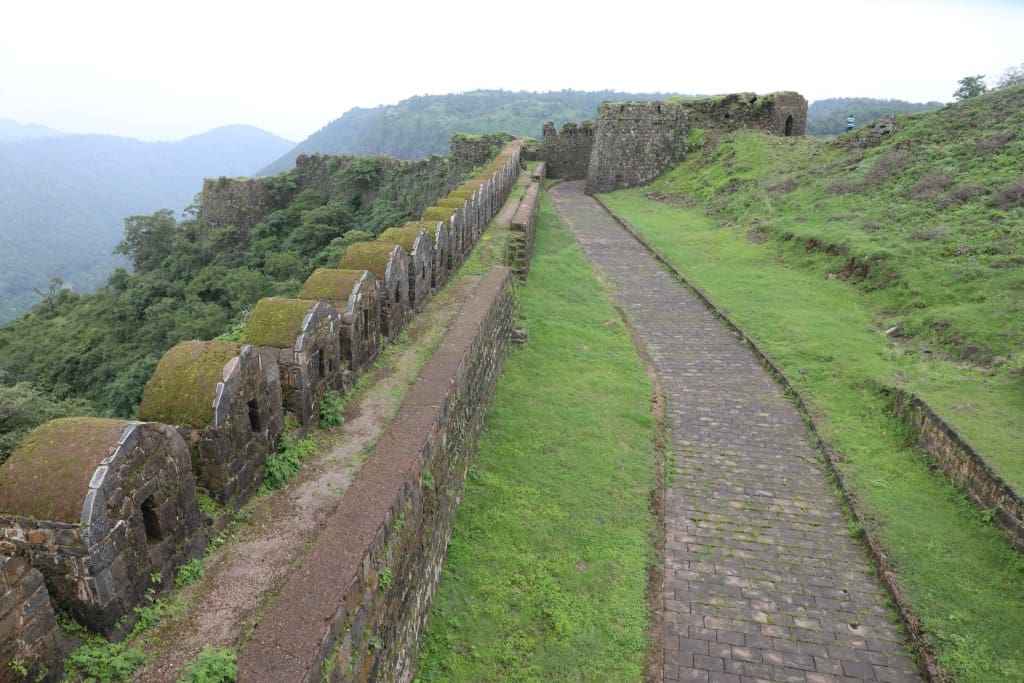 Gavlis, who were rulers of the shepherd community in the 12th /13th century built the fort. Then came on the hands of Gond community till the time they were defeated by the Mughals. 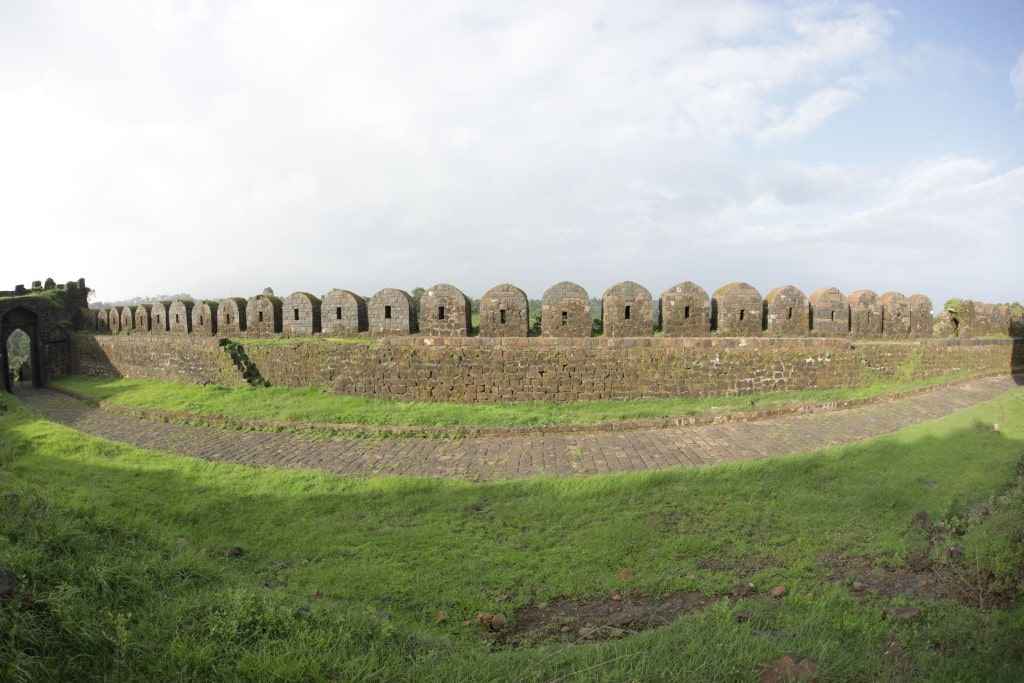 It is believed that the fort is 300 years old. Some beautifully carved idols, which is believed to carve during the period of the Nizams, when Elichpur was their capital are worth to see. 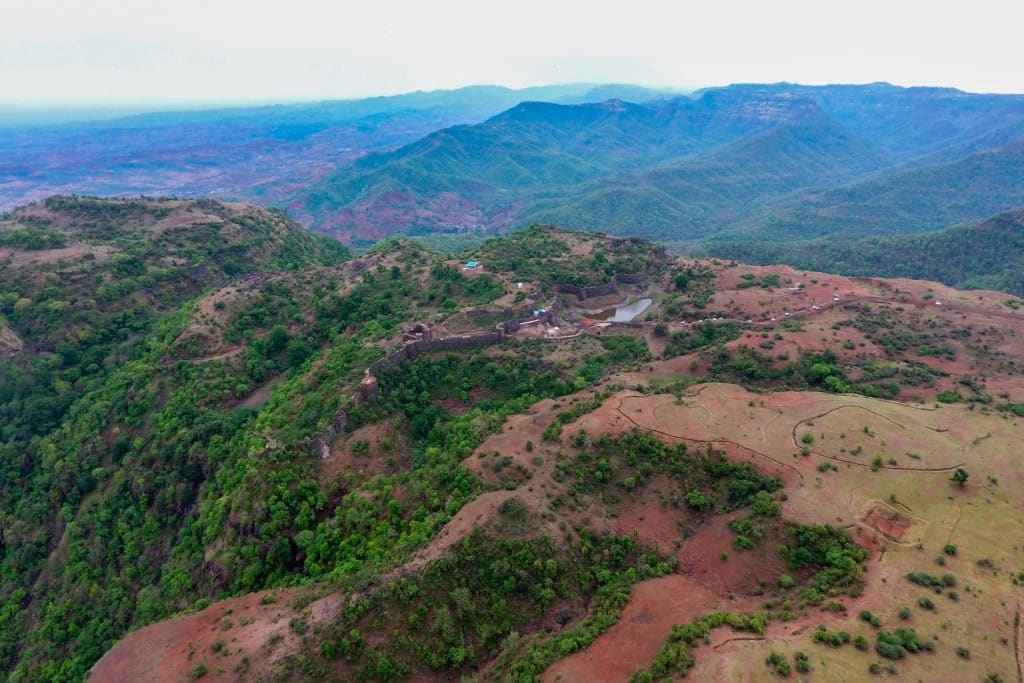 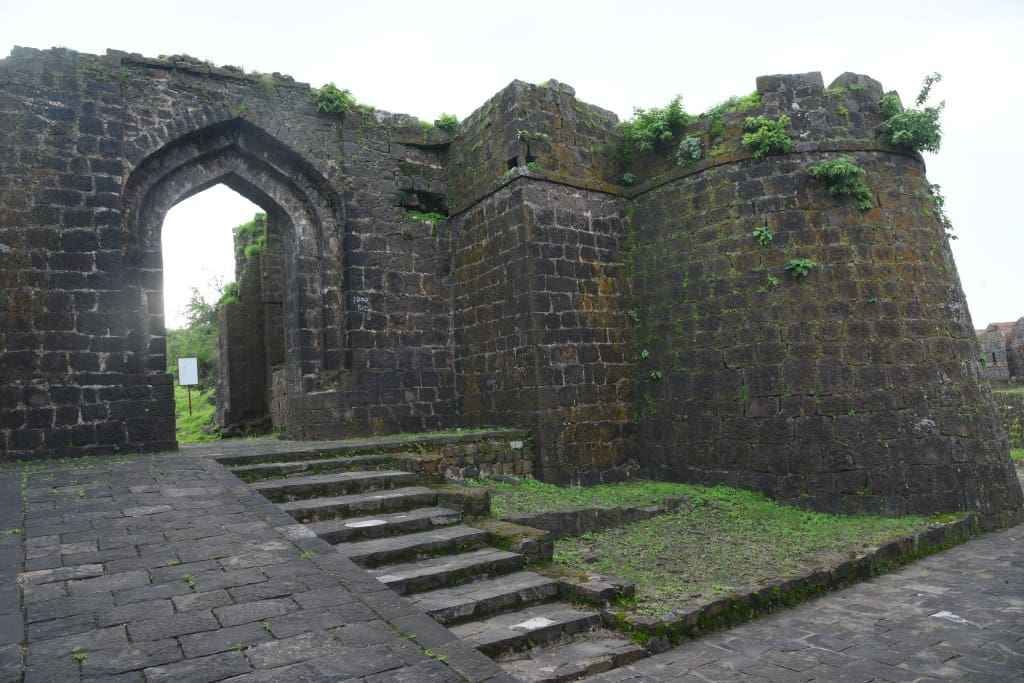