This group of Buddhist caves are near the village Janjala. This cave is a cluster of 3 caves that depict the brilliant work of sculptors from ancient times. Ghatotkacha Cave is contemporary to the Ajanta cave. The 22 line inscriptions in the caves mention Varahadeva, minister of Vakataka King Harisena, who donated for cave number 16 at Ajanta also funded for this cave.
The Vihara (monastery) in the group is rectangular and has three entrances. The interior of the cave has 20 octagonal pillars arranged in a way that together form a Square. These pillars depict Votive stupa. When we go onto the extreme back of the Vihara, we see three shrines. The central shrine is comparatively larger than the other two shrines. The central shrine is the main shrine and holds a statue of Buddha seated in Dharmachakra Pravartana Mudra. The other two shrines are smaller in size.
Although this Vihara is smaller than the Majestic Ajanta Caves, its core significance is that this cave was probably the first Mahayana Cave built in Western Maharashtra.
Numerous sculptures based on Buddhist themes give glimpses of the classical art of Deccan. Nagaraj in the courtyard of the cave reminds us of the Nagaraja sculpture at Ajanta. There is a beautiful depiction of Stupa (a symbolic representation of the Buddha) in the verandah of the cave.

These caves are carved deep inside the Khandeshi mountains and are not easy to reach. It is 100 KM away from Jalgaon City.

This site is a good option for trekking and adventure enthusiasts. Sculptural and architectural excellence at the caves makes all the efforts worth it. The site being on the hill gives a scenic view from the top.

Various facilities like hotels to stay in, restaurants, primary health centres, and public toilets are available. 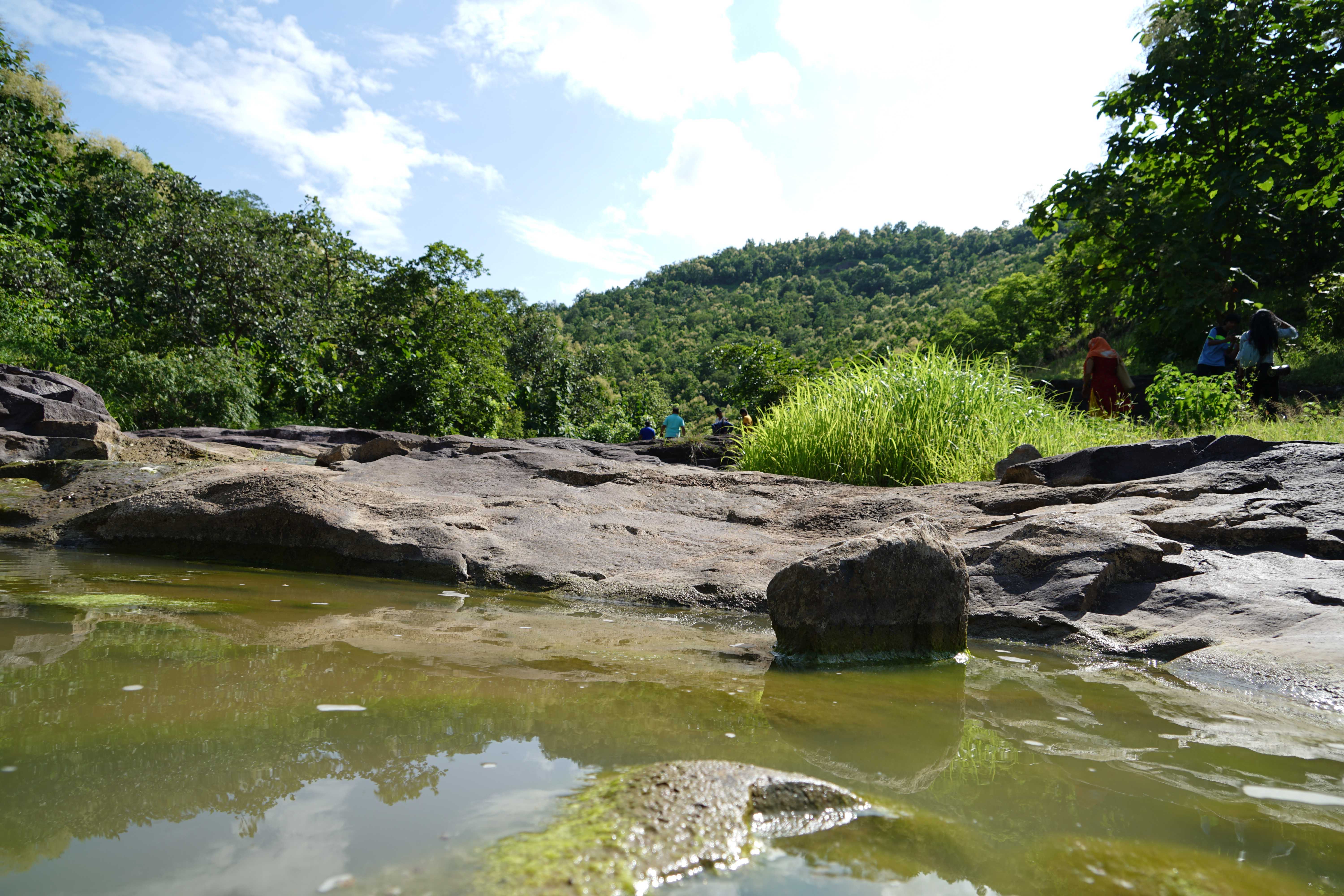 The Ghatotkach Caves are located 18 km to the west of Ajantha, near Jinjala village, India. The caves include three Buddhist caves, one is a chaitya and two are viharas. The caves were excavated in the 6th century AD, and were influenced by Mahayana Buddhism. 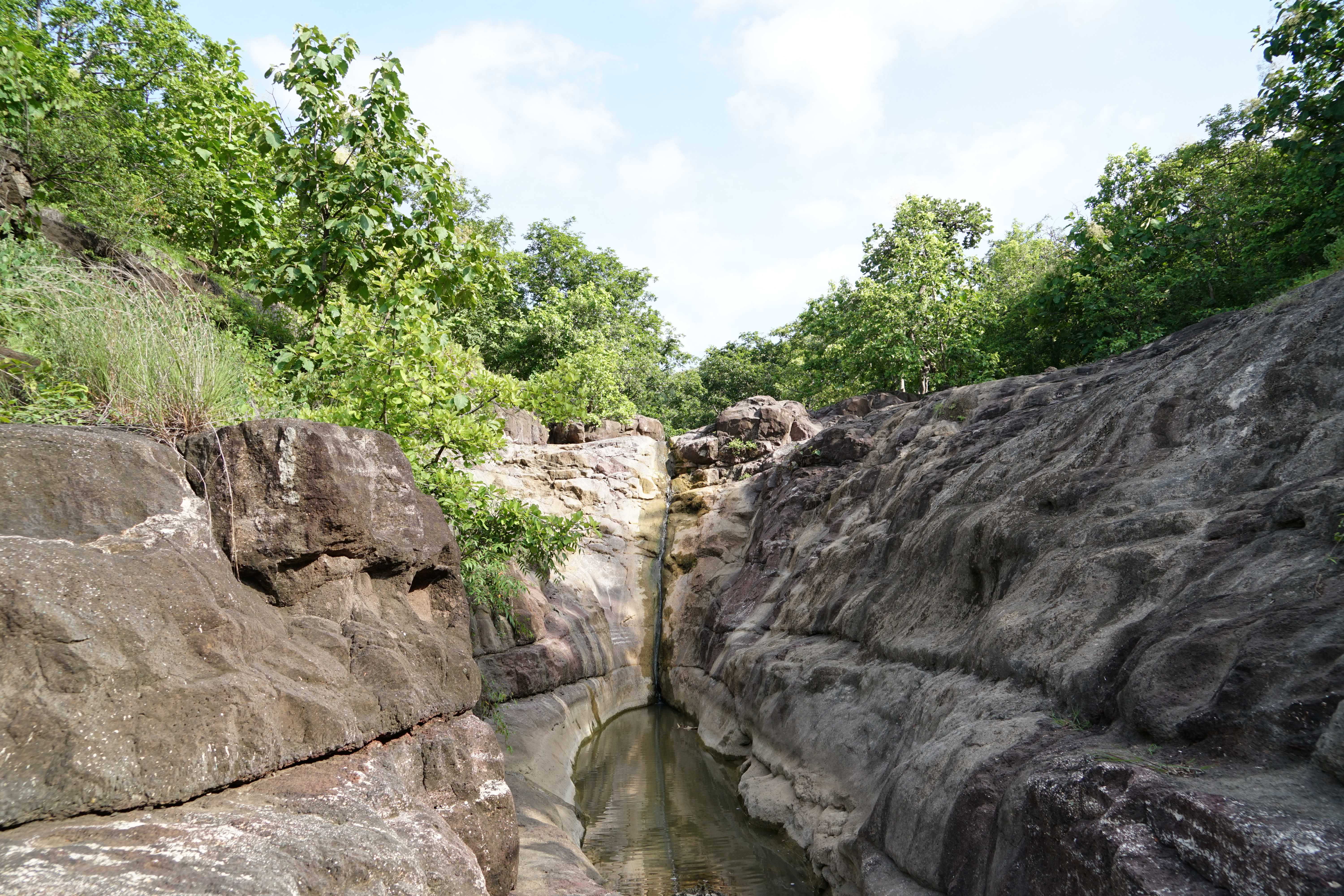 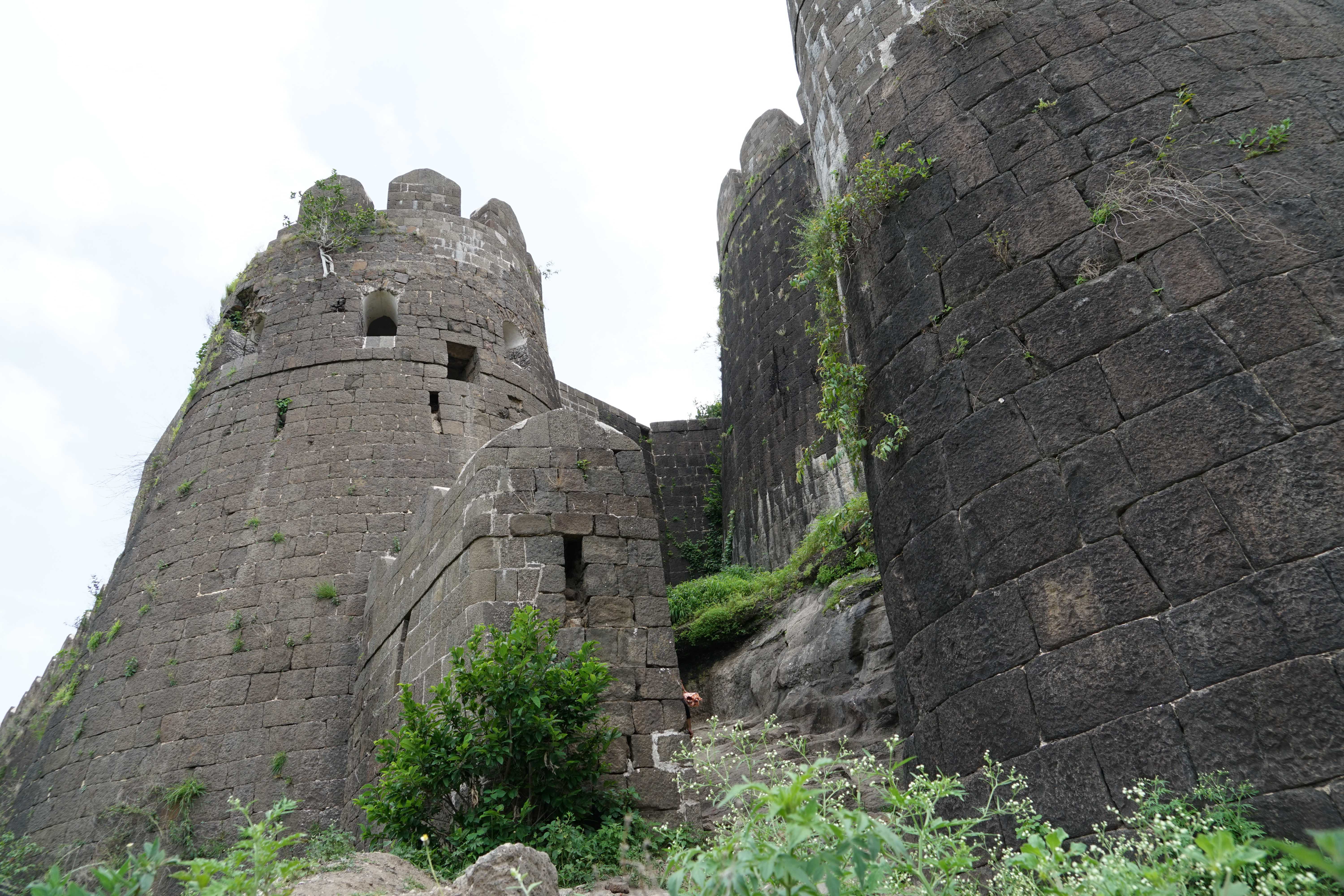 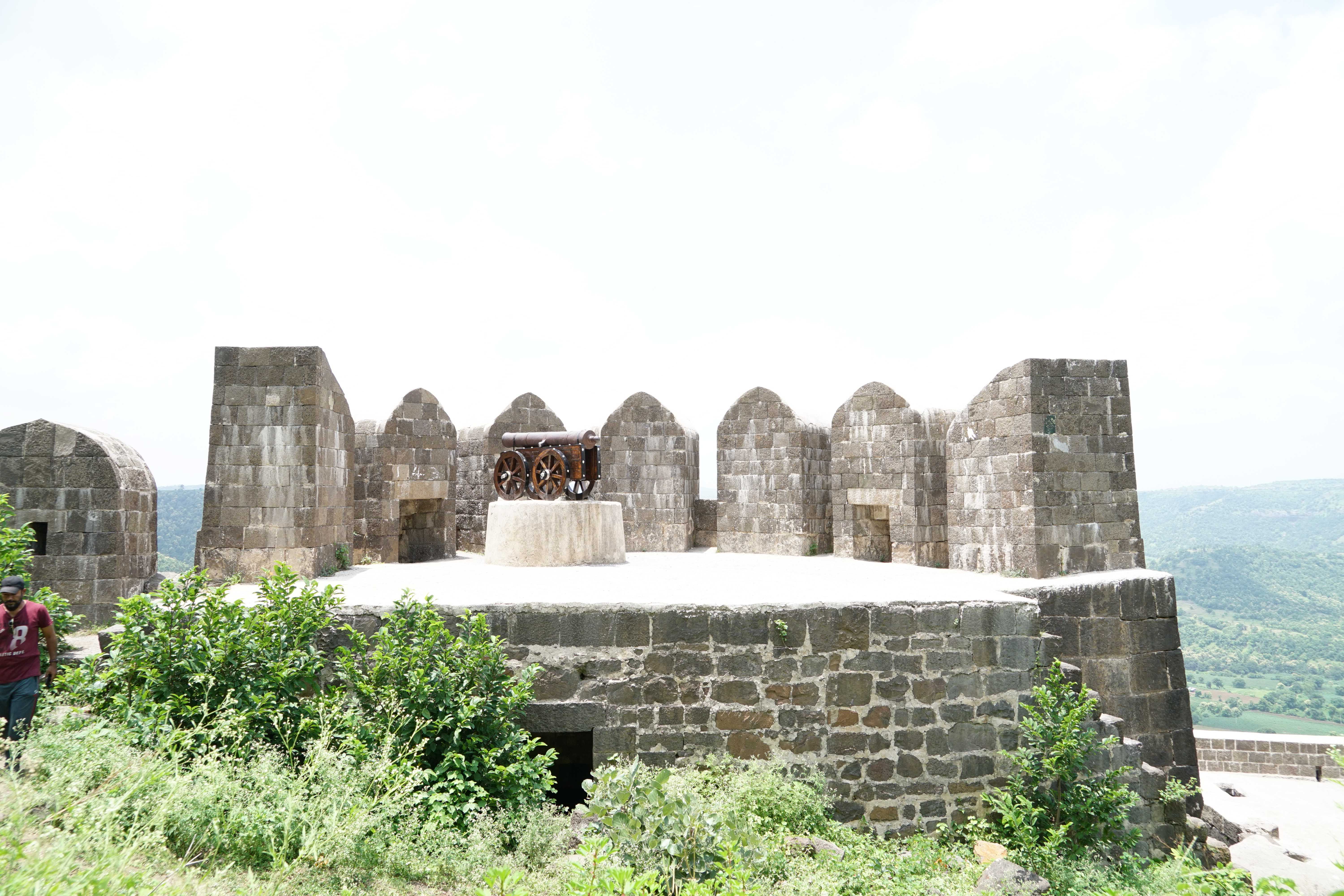 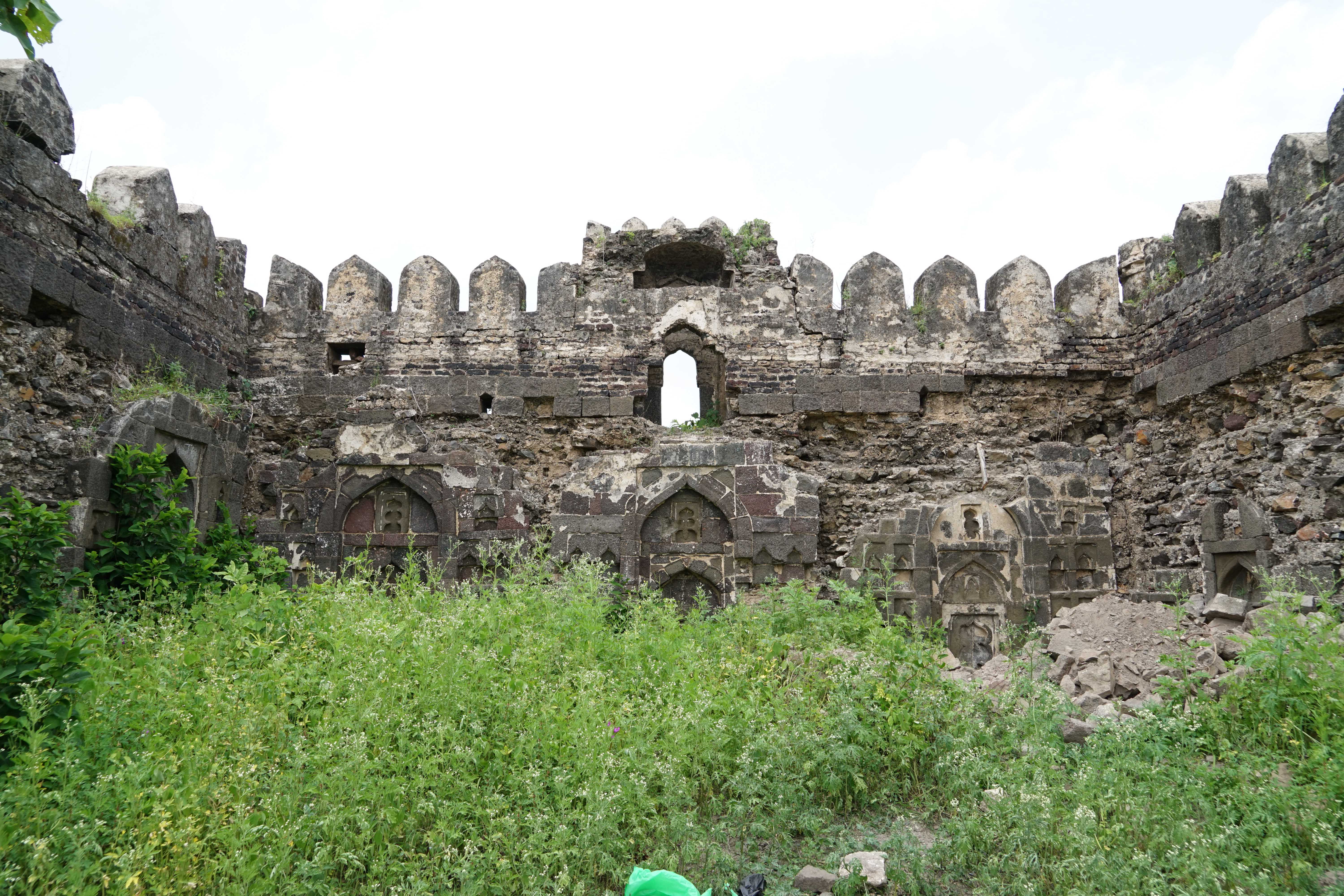 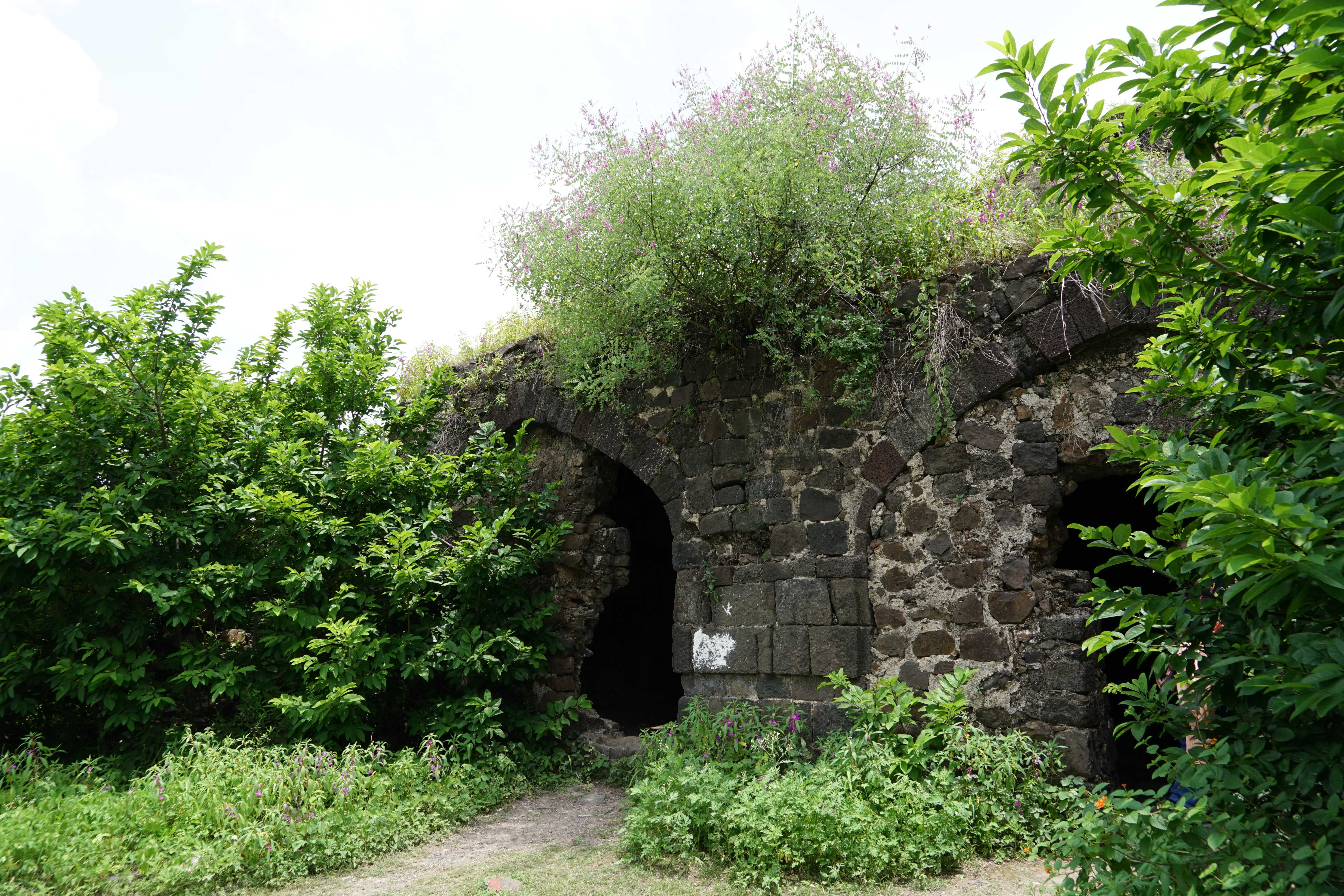 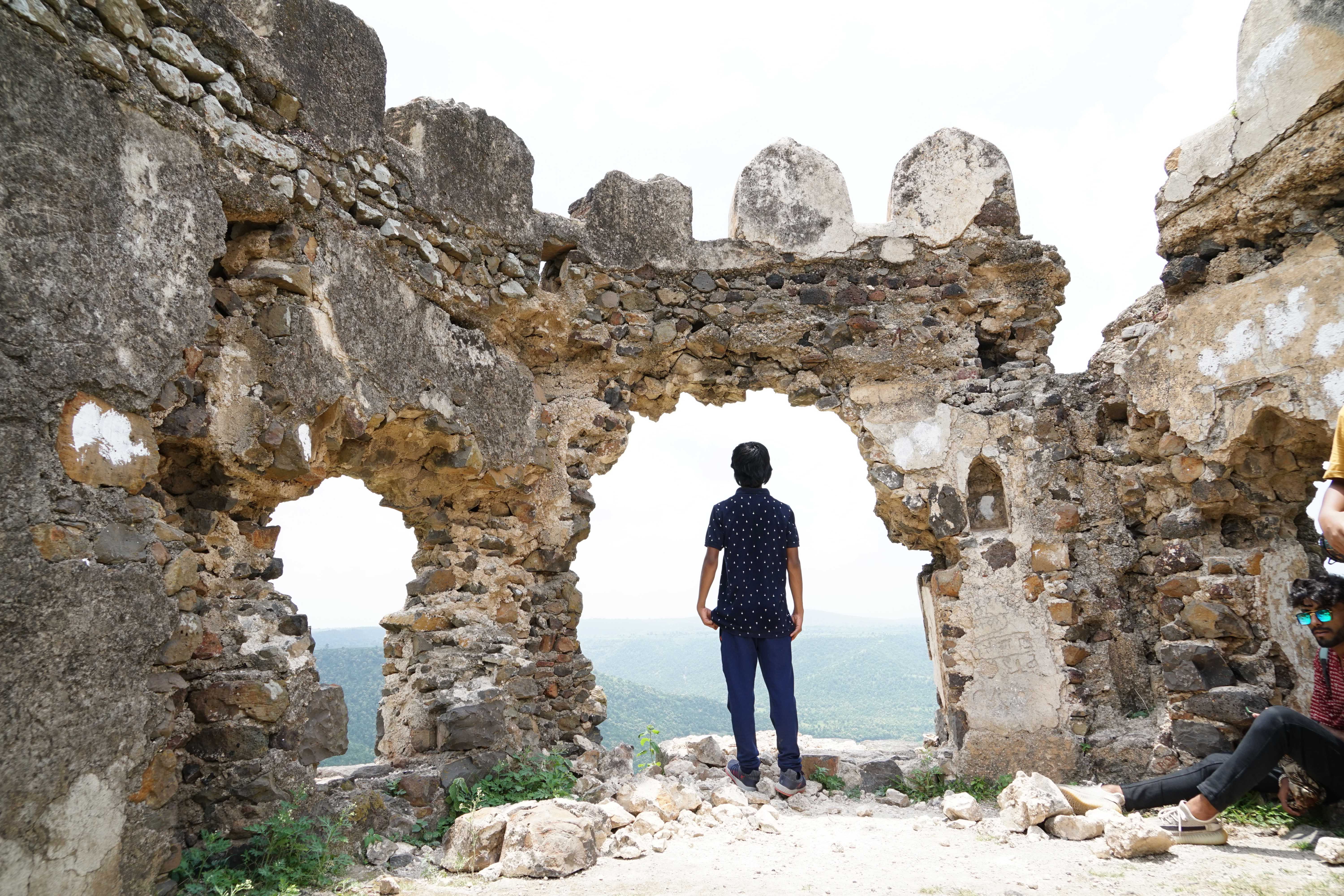 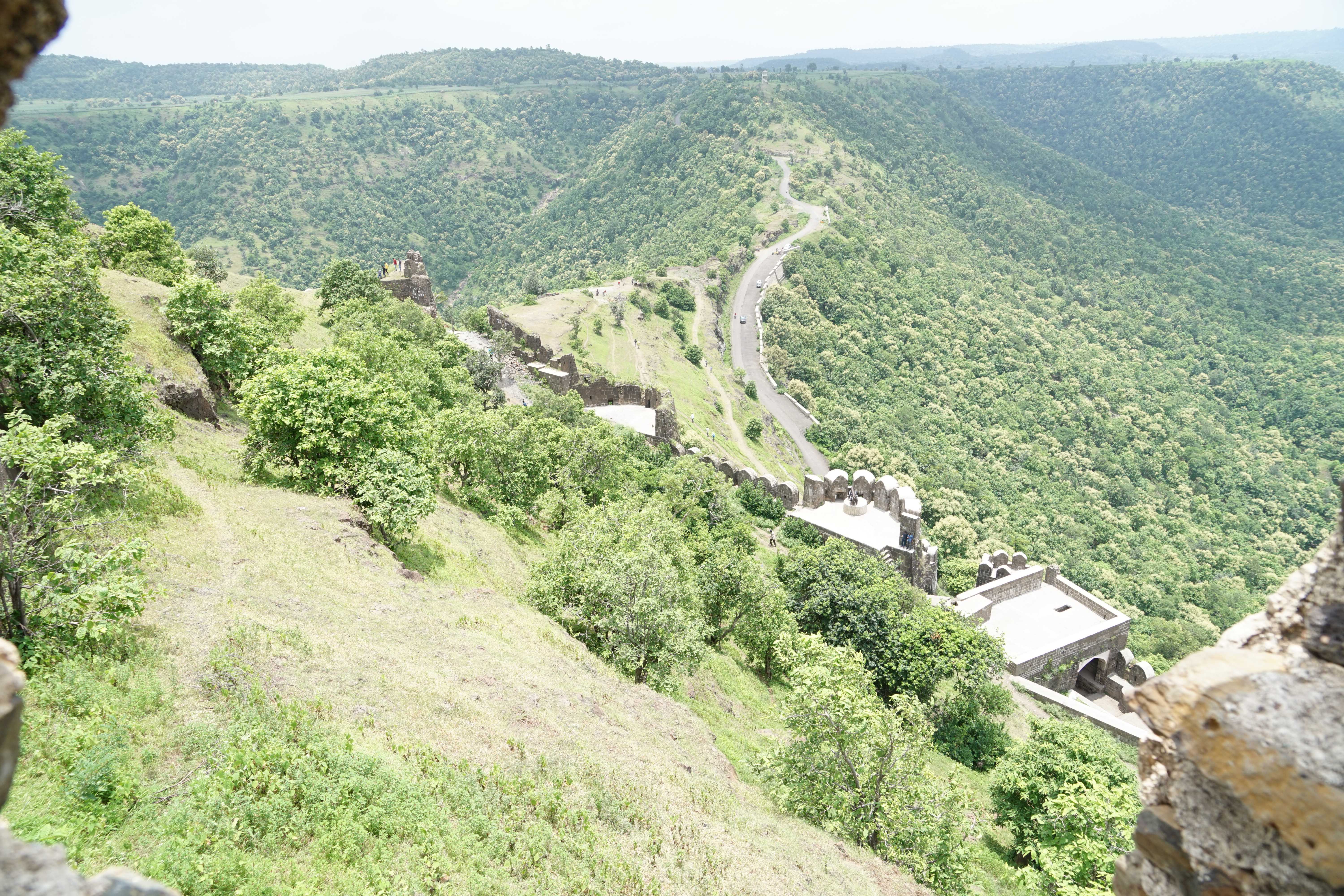 Aurangabad Railway Station (101 KM). Cabs and Private Vehicles are available to hire from the station.