Pitalkhora is a group of 18 Buddhist caves located in Gautala Sanctuary near Aurangabad. This group is known for the unique sculptural panels and murals in the caves.

Pitalkhora caves are in the Gautala Sanctuary near the historical city of Aurangabad. The literal meaning of the word Pitalkhora is 'Valley of Brass'. It probably got this name because of the yellowish sunrise covering the valley every morning. The roaring waterfalls and the valley gives an exceptional experience. The finely carved caves are on a hill called Chandorain in the Sastamala mountain ranges of western Maharashtra.
Currently, this region is known as Khandesh. It has several scenic places. This area has served as a major pass on an ancient trade route. The 4 of the Pitalkhora caves are 'Chaityas' (Buddhist prayer halls), and the remaining 14 caves are 'Viharas' (residential monasteries). All the caves here belong to the Theravada (Hinayana) period, the paintings in these caves belong to the Mahayana period of Buddhism, which makes it distinct from other Buddhist sites. The unique blend of two artistic features adds to the glory of the caves and thus makes it worth visiting.
Cave no.3 has the main Chaitya, apsidal in shape with an arched roof. Inside a semi rock-cut and partially constructed stupa in the Chaitya Griha, 5 stupa shaped crystal containers of relics were found. Though today only the rock-cut base of the stupa has remained here, its pillars have beautiful eye-catching paintings, similar to the Ajanta murals. At the entrance of cave 4 stands stunning sculptures of two Dwarpals (gatekeepers). The carvings of five-headed Naga, nine elephants, the horse with a male figurine strike achievement and advancement of imagination and architectural skills. Apart from these, many sculptural panels depicting life scenes of the Lord Buddha, a panel of Gajalakshmi and an image of a guardian Yaksha were found here. The image of Yaksha is currently placed in the National Museum at Delhi.

Pitalkhora caves are located on a hill called Chandora in Gautala Sanctuary, approx 80 km from Aurangabad.

With so much that the caves exhibit to us, everything is worth seeing, although one must visit caves no.3 and 4, viharas, five headed naga, elephant carvings, stupa gallery and its water management.

Traditional and delicious food items of Aurangabad like the Naan Khaliya are a must to try on the visit.
Vegetarian: Hurda, Daal Batti, Vaangi Bharata (a special preparation of Brinjal/Eggplant), Shev Bhaji

The visiting hours are 8:00 AM to 5:00 PM
August to February is considered the best period to visit the caves.
One must carry drinking water, a cap/hat, an umbrella (during the rainy season), and some snacks while visiting the caves. 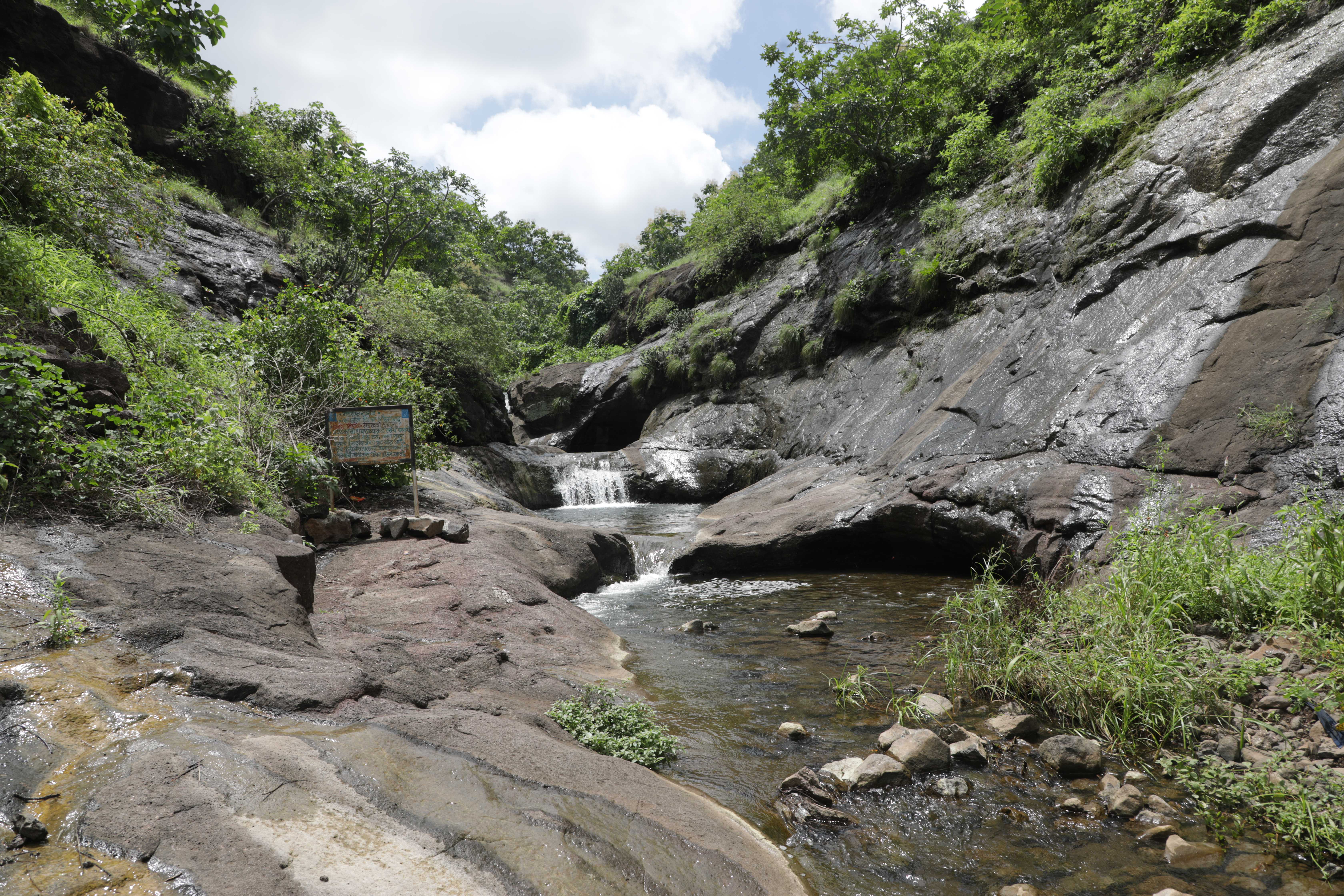 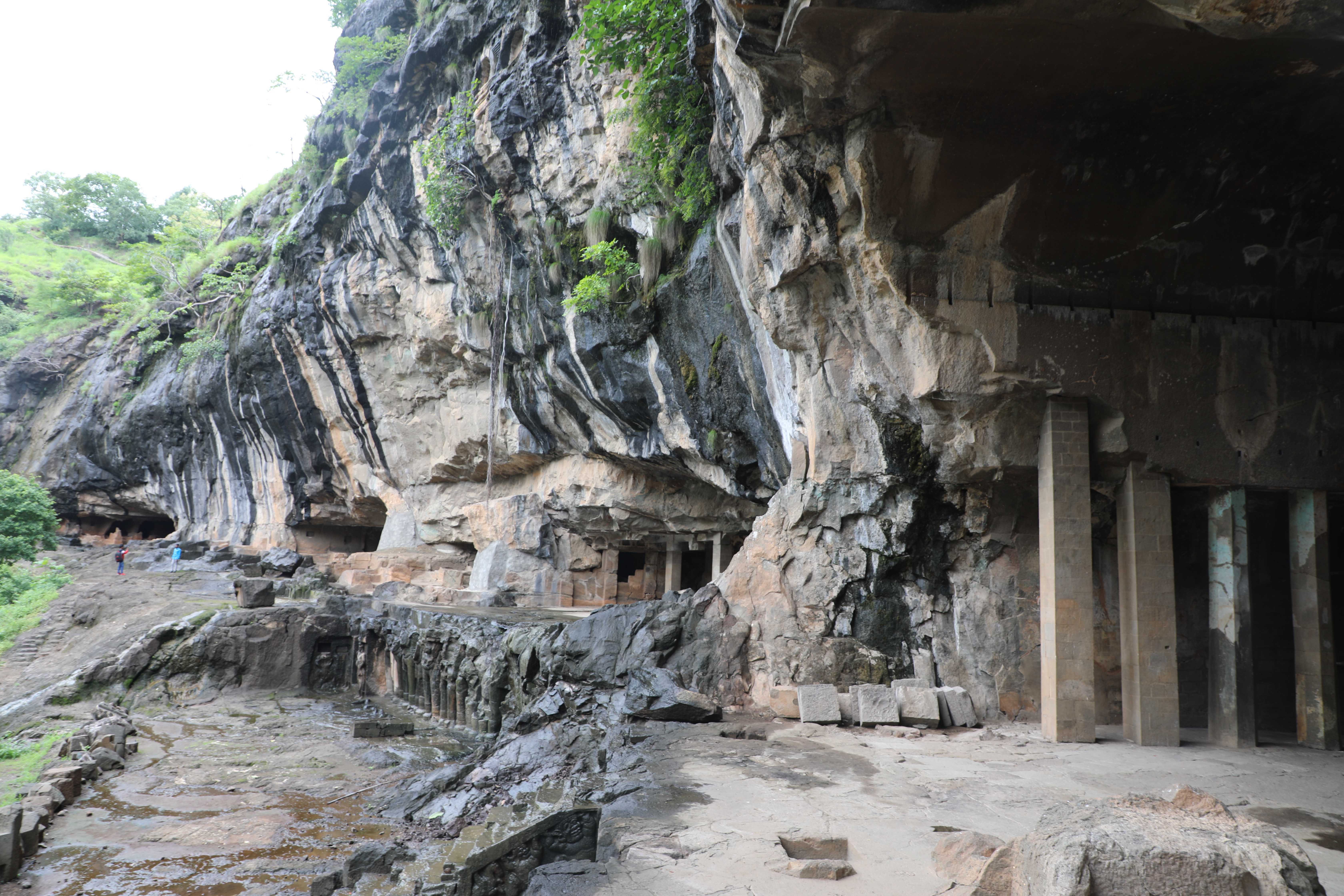 The caves are located on a hill called Chandora. This region is known as Khandesh This beautiful valley, which takes on the hue of melted brass in twilight, was used by the ancient Indians as a major pass on the trade route linking Ujjain – Maheshwar – Bahal with Ellora, Paithan and Ter. 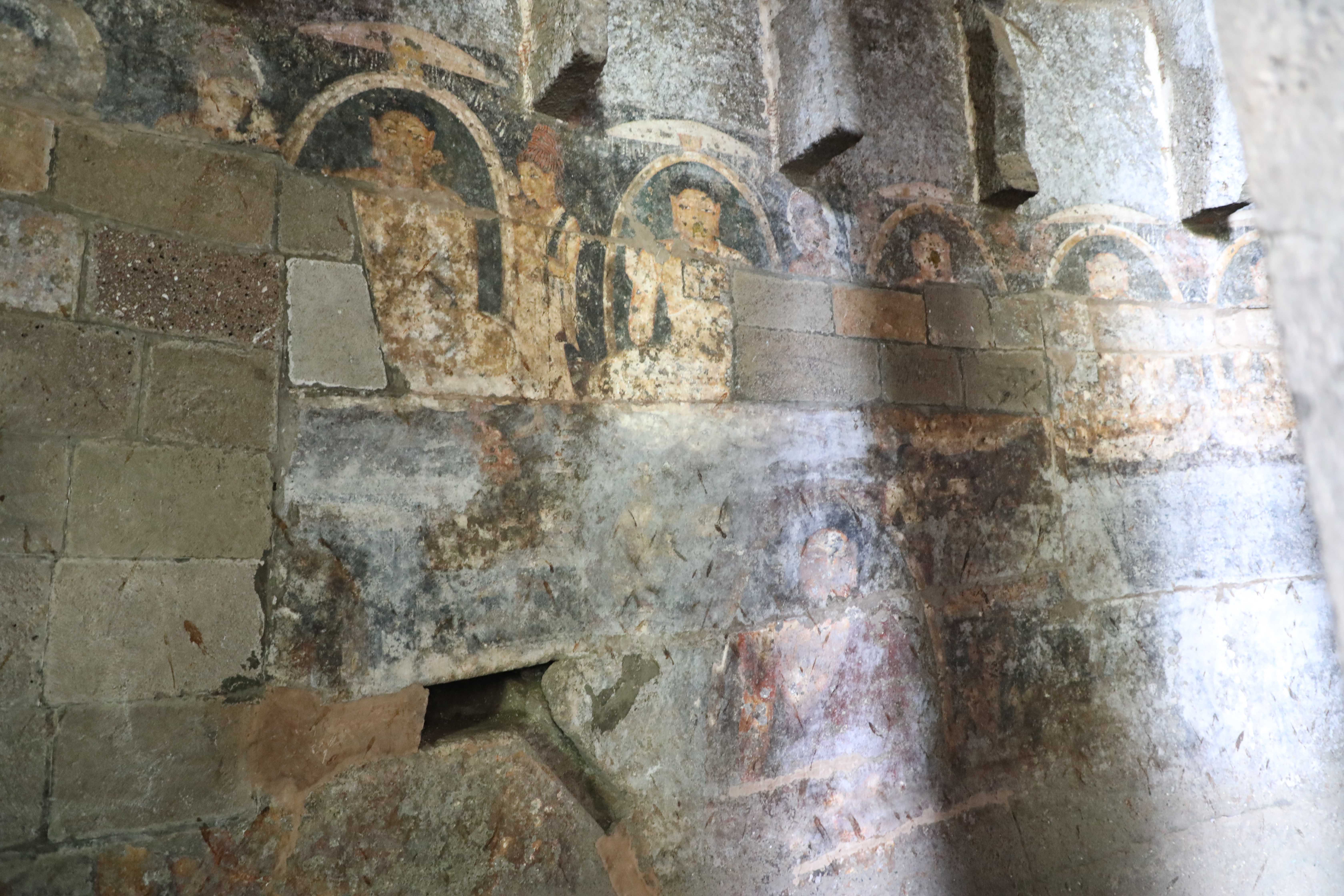 The most important cave at the site is Cave 3, which is the main chaitya. This is apsidal in plan with a vaulted roof. Five crystal reliquaries in the shape of a ‘stupa’ were found in the structural portion of the partially rock-cut and partially constructed stupa in the chaityagriha. 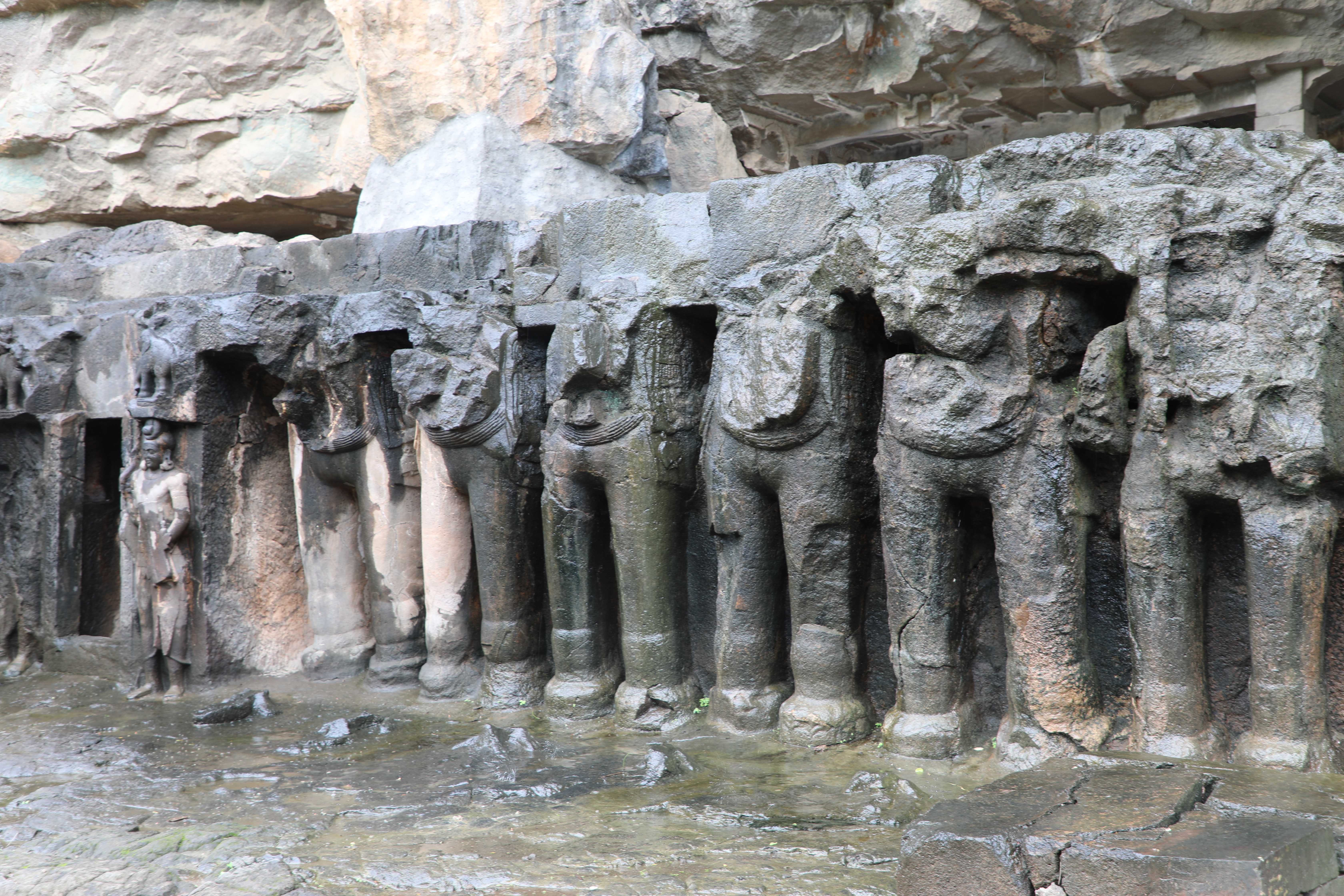 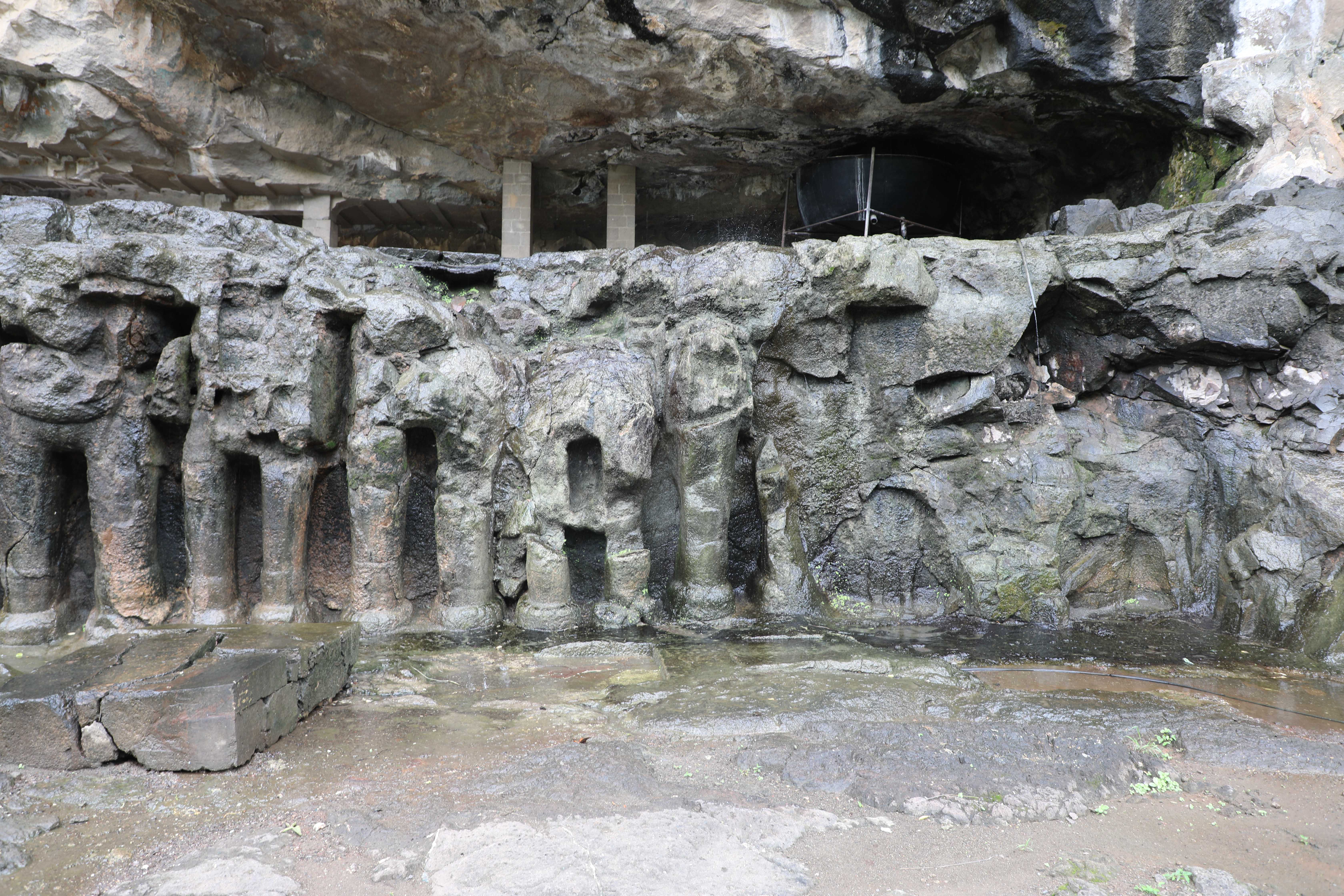 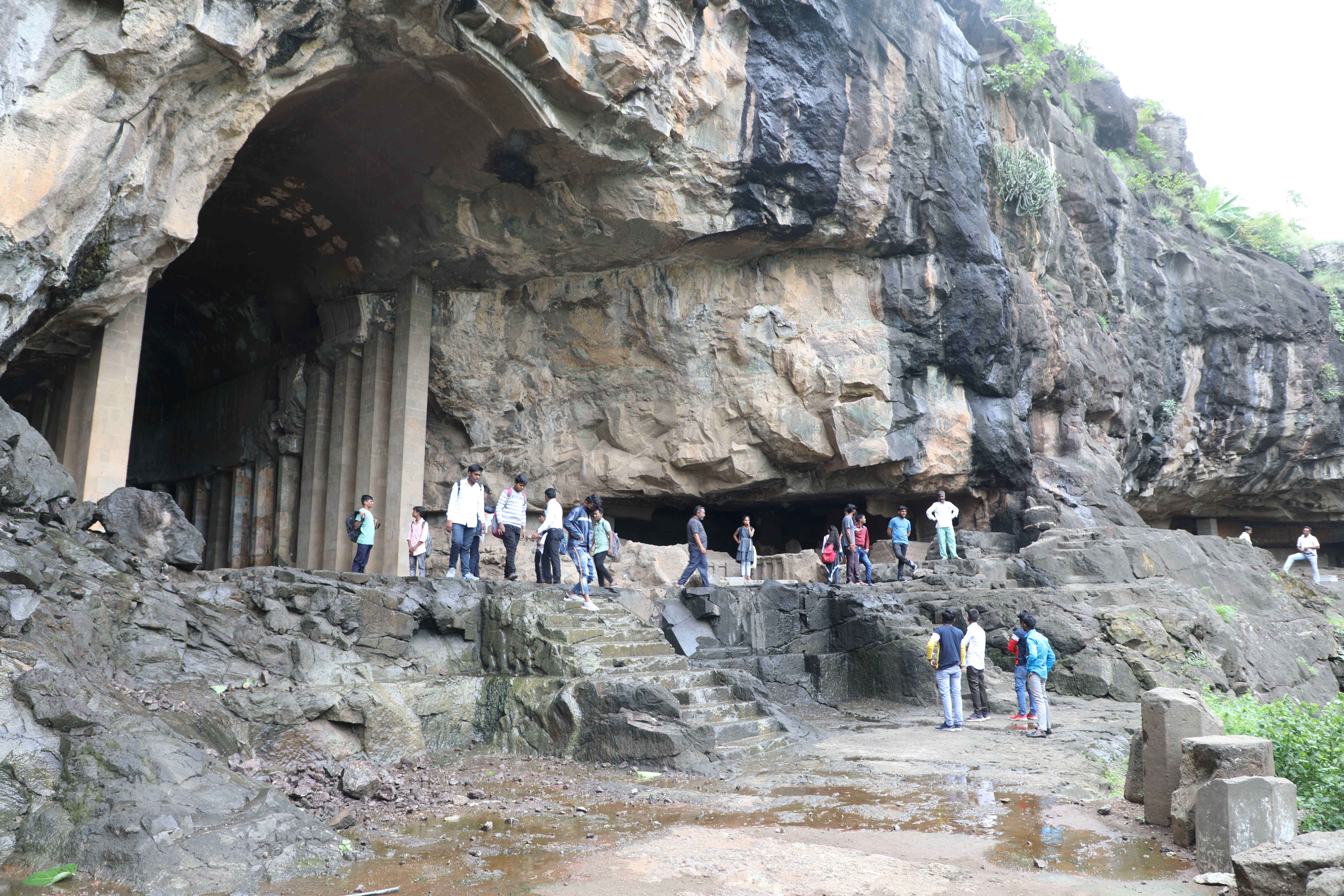 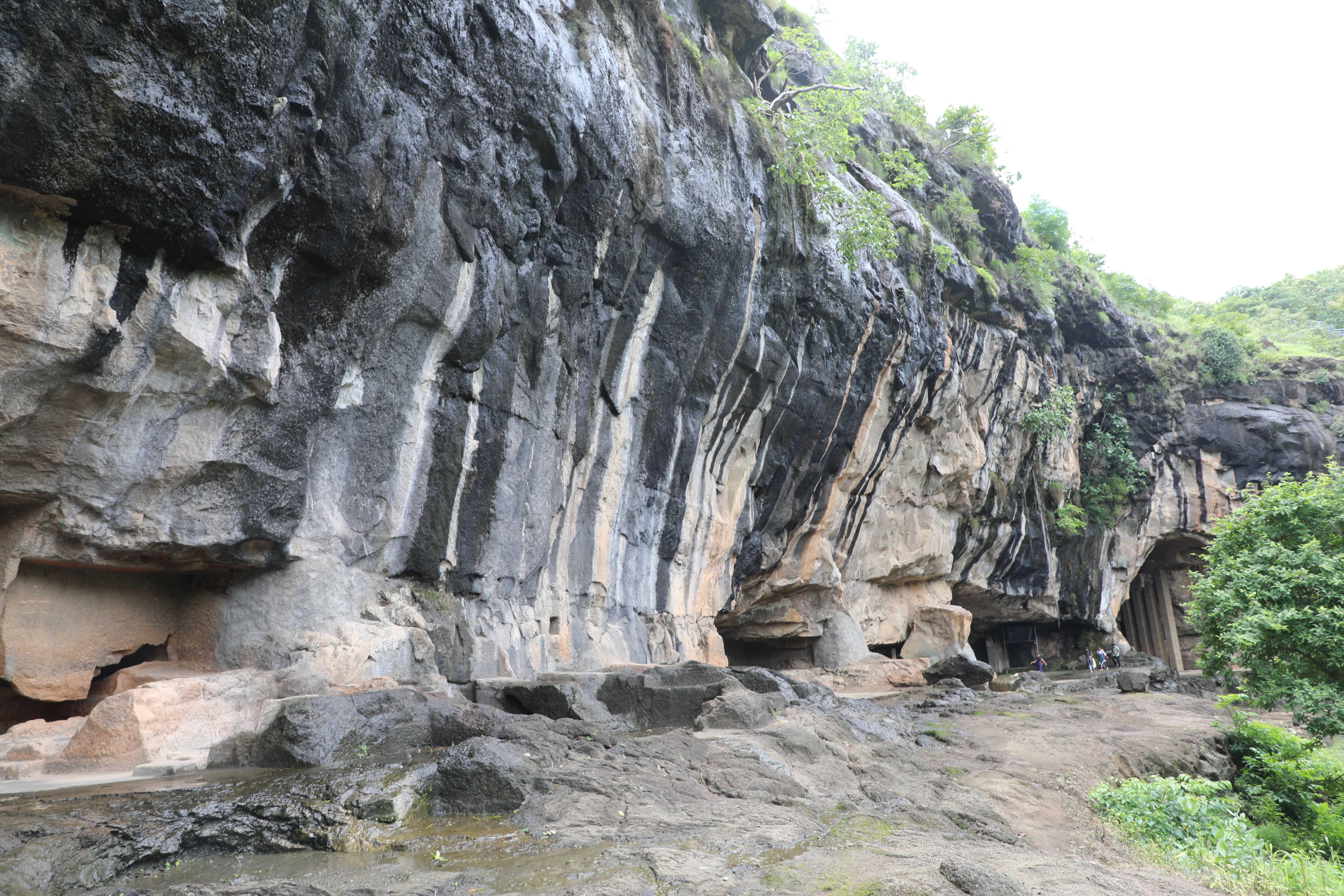 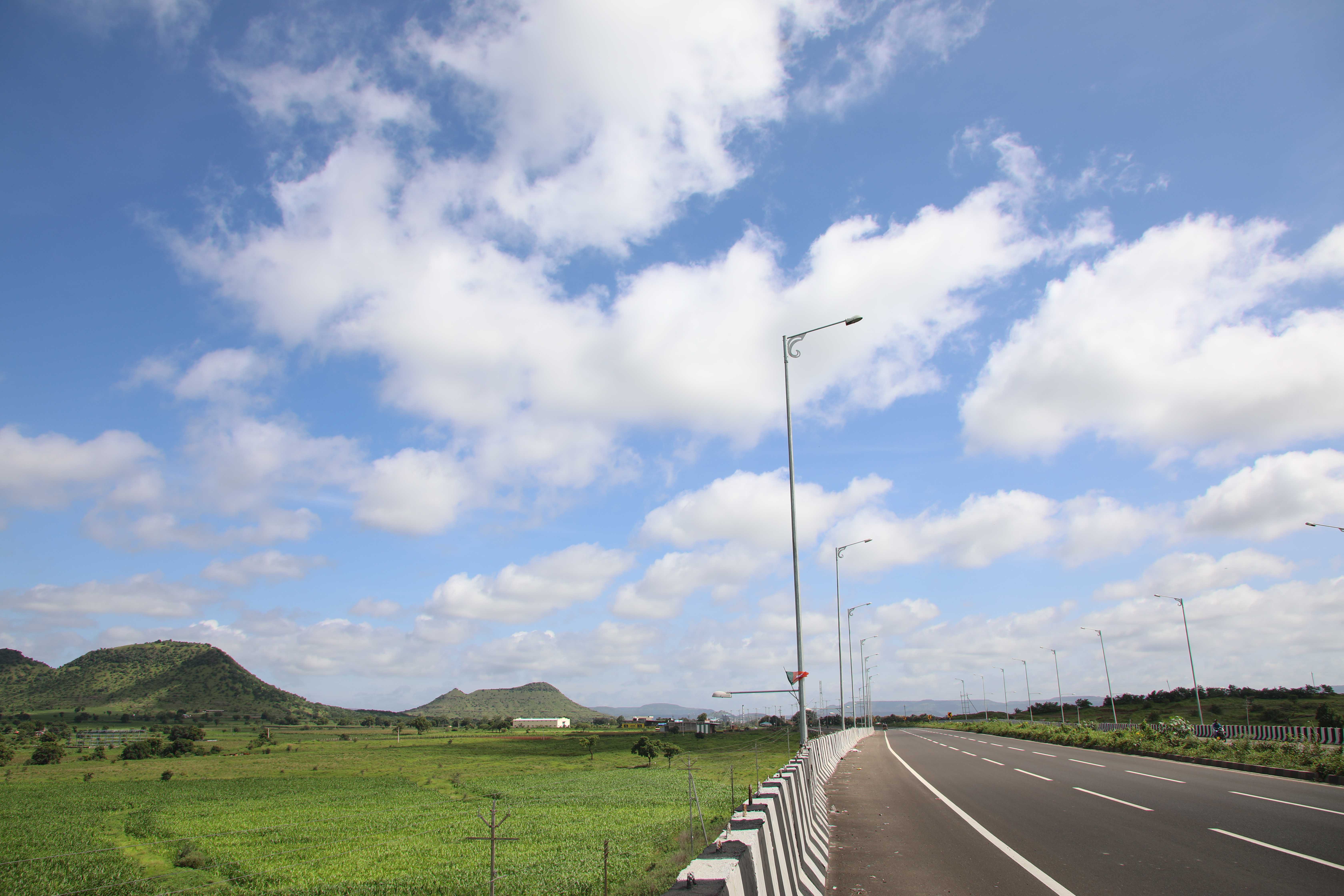 Pitalkhora is easily accessible by roadway. The State Transport buses are available from Aurangabad. A private bus or Taxi also can be arranged.

Aurangabad railway station (79.3 KM) has connections to most cities in India. The Aurangabad Jan Shatabdi Express is a daily fast train to Mumbai.

The nearest airport is Aurangabad which has daily flights to major Indian cities (86.2 KM).