The Sanjay Gandhi National Park area has a long written history dating back to the 4th century BCE. Its original name was Krishnagiri National Park which comes from the Krishnagiri Caves or the Kanheri Caves. It also houses the Tulsi and Vihar lakes which were constructed by the British government in 1870. These lakes provide drinking water to Mumbai city. In 1950, the Krishnagiri National Park was established under the Bombay National Park Act. Initially, the area of ​​this park was only 20.26 sq. KM. Later in 1969, the dairy development board's additional 2076 hectares of land was added to National Park. Today it covers more than 100 sq. KM of forests forming almost 20% of Mumbai's geographic area. Till now 254 species of birds, 40 species of mammals, 78 species of reptiles and amphibians, 150 species of butterflies and 1, 300 species of plants have been registered at this national park. It also has a tiger and lion safari which is a tourist attraction. It also offers various experiences like butterfly garden, toy train, nature trails, camping, heritage walks etc. that keeps attracting visitors around the year.

The prominent weather in the region is rainfall, the Konkan belt experiences High Rainfall (ranges around 2500 mm to 4500 mm), and the climate remains Humid and warm. The temperature reaches up to 30 degrees Celsius during this season.
Summers are hot and humid, and the temperature touches 40 degrees Celsius.
Winters have a comparatively milder climate (around 28 degrees Celsius), and the weather remains Cool and Dry.

- Kanheri caves inside Sanjay Gandhi National Park are known for the ancient rock-cut caves. These have some of the best pieces of Buddhist architecture.
- Nature trails and treks at National Park are also popular.
- Many rock climbing enthusiasts often visit the national park to practice at the Kanheri Caves.
- Tiger and Lion Safari
- Boating and entertainment activities

This park has its canteen or there are some places to sit and have your own food. Carrying your own food is a great option to have your meals. Being part of Mumbai, a variety of cuisines are available around the park.

The visiting hours for the park are 7.30am to 6.00 pm. In the rainy season and winter months this place has the charm of greenery. 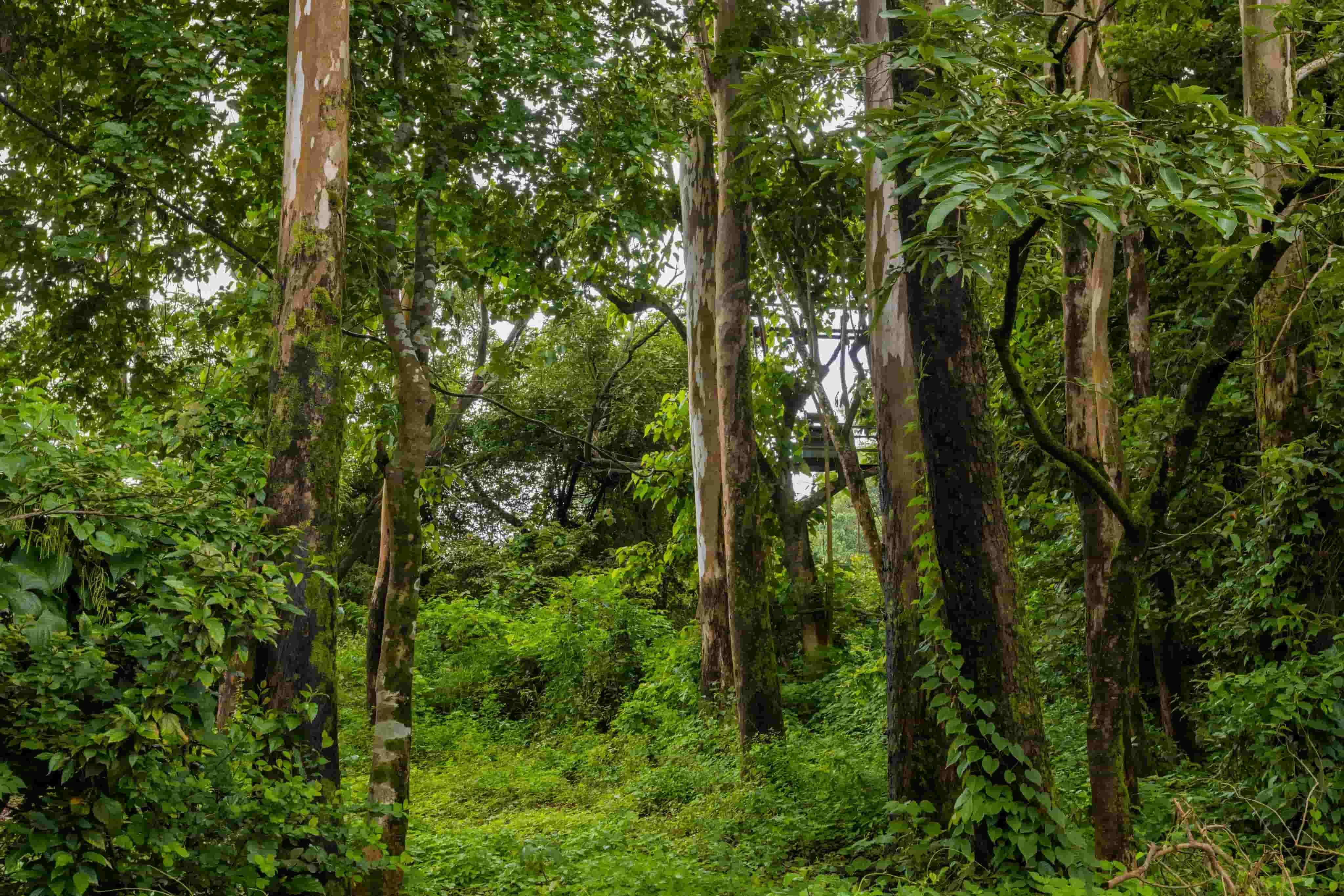 The sanctuary is also popular with hikers. The single road connecting Dajipur and the Savarai Sada takes visitors through a cross-section of the region's lovely landscapes, allowing visitors to appreciate the area's ecological significance and natural beauty.An ideal weekend getaway for wildlife 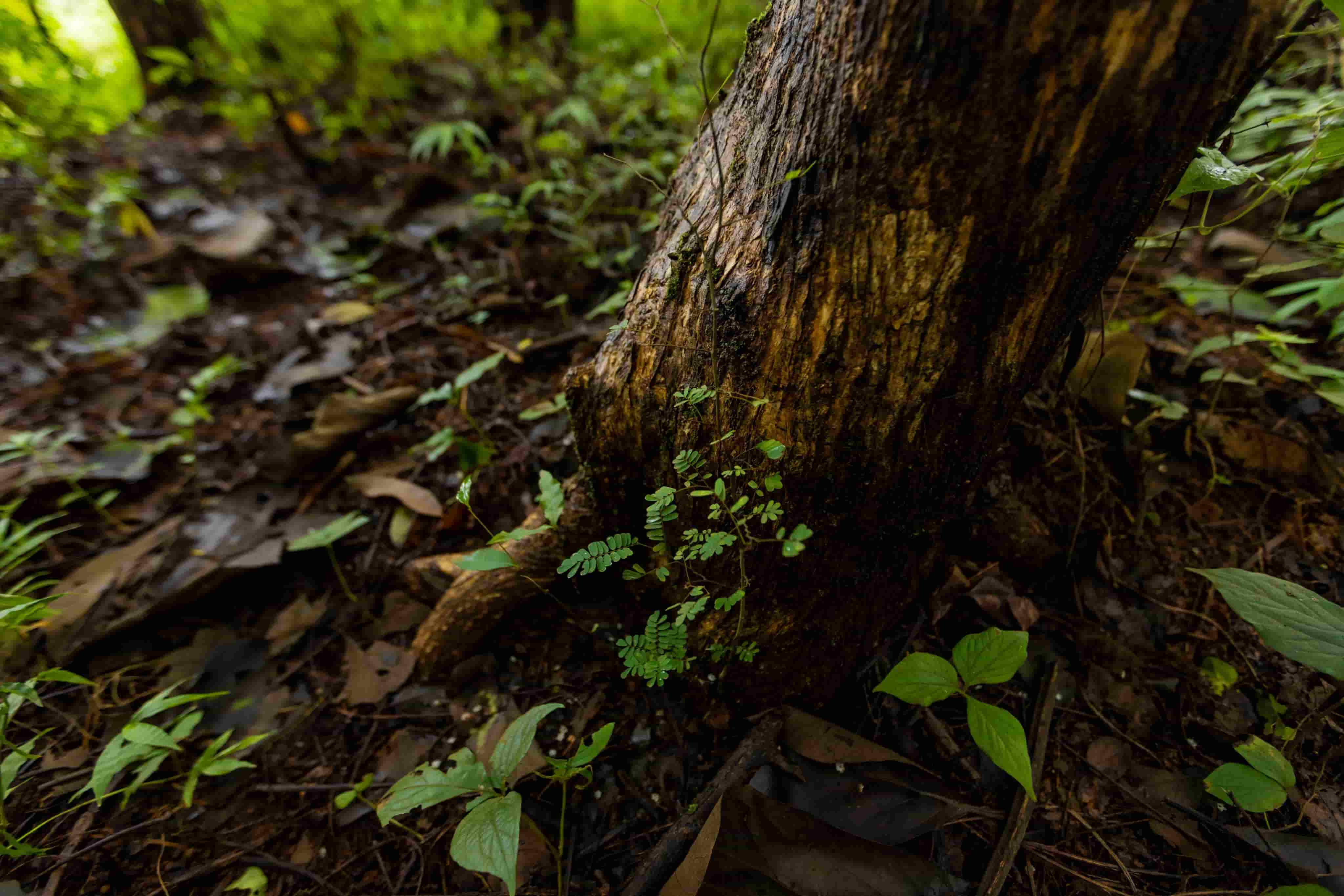 The forests are adjacent to Goa and Karnataka protected areas and serve as an important corridor for wildlife movement, including tigers from the Sahyadri Tiger Reserve.  which help to save tigers. The Rajarshi Shahu Sagar and Garden, Laxmi Sagar, Ugvai Devi, Mahadev Mandir, Shivgad, Zanjuche Pani, Hadkechisari, Laxmi Talav, Kondan Darshan, Savarai Sada, Kalamma Mandir, Iderganj Pathar, and the nature information centres at Dajipur and Radhanagari are among the most popular tourist destinations in Kolhapur district, Maharashtra. 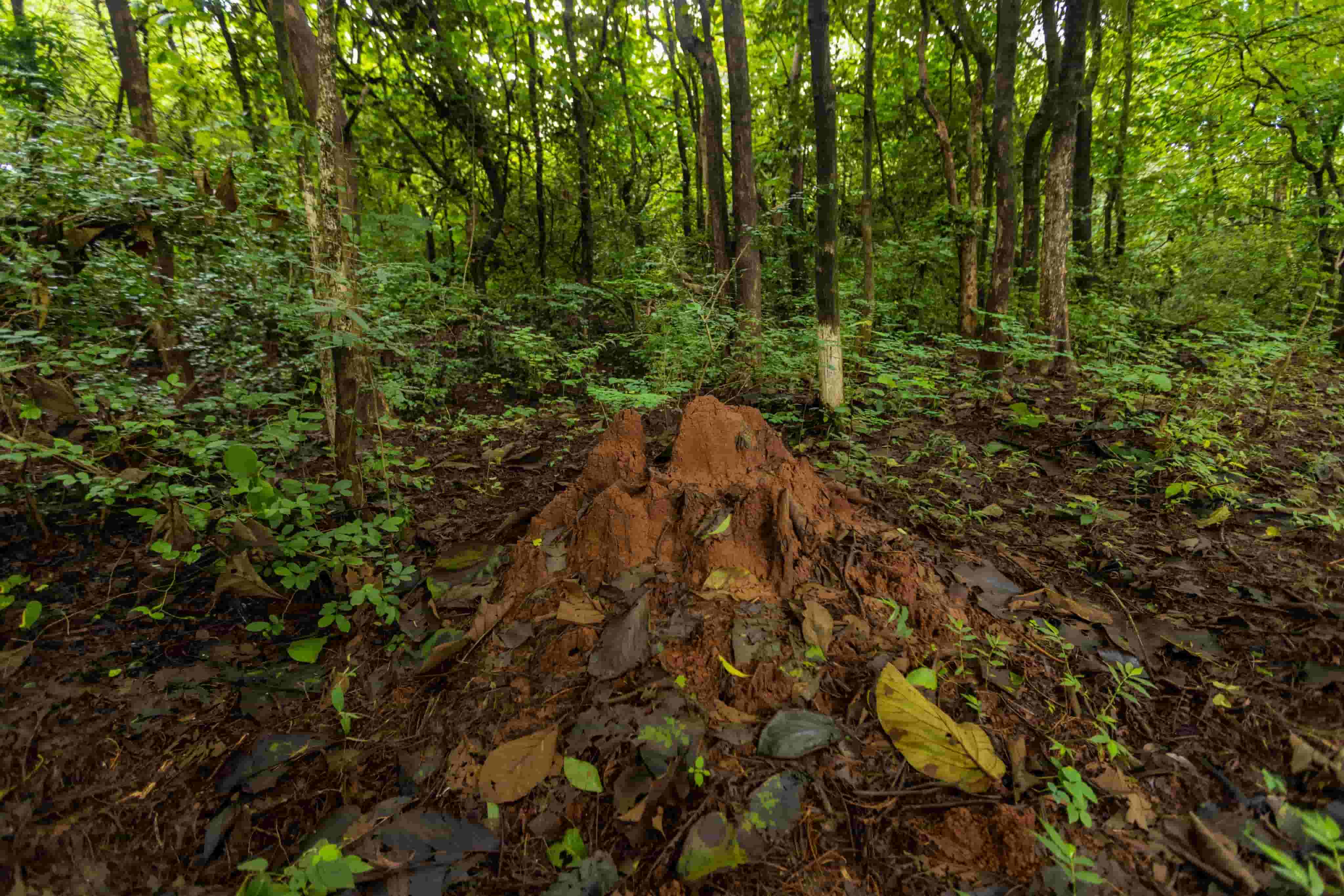 Nothing beats the thrill of walking along a path in a dense forest, anticipating the sighting of wild animals in their natural habitat or absorbing the fantastic and diverse range of colours that the area's flora may have to offer. Radhanagari Forest comes as a part of Western Ghats. 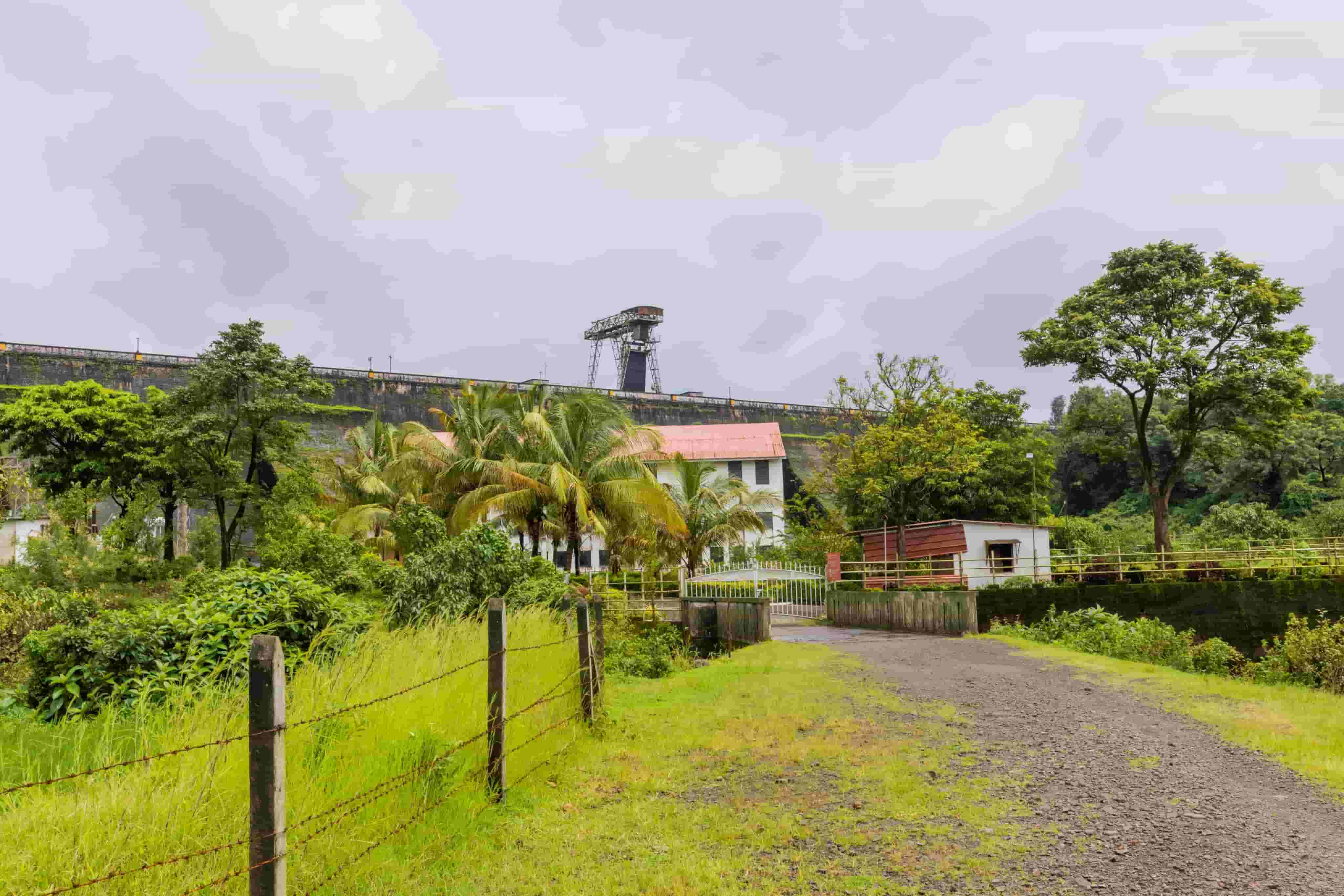 Kolhapur is well connected to all the major cities. State transport buses as well as private buses ply to Kolhapur. From Kolhapur, Radhanagari is connected by ST buses.

The nearest railway station is at Kolhapur.

The nearest airport is at Pune.