Thane is a metropolitan city. In the western region of Maharashtra, India. It is one of the highly industrialized cities in Maharashtra. The city is informally known as the “City of Lakes”.

Thane city has a rich cultural heritage, mythological background, and several historical references. Even today many archaeological collectives are found in and around the city of Thane. In 1787, a copperplate as old as of 1078 AD was found near the foundations of Thane Fort. The British capturedthe island of Salsette, Thane Fort, Versovafort and the island fort of Karanja in 1774. The place has served as a headquarters of the district administration with a district collector positioned in Thane. In the year of 1863 the Thane Municipal Council was formulated.

Thane city lies at the mouth of the Thane Creek and south of Ulhas river, northeast of central Mumbai. The city is situated between the lofty Sahyadri mountains and turquoise Arabian sea to its east and west respectively.

The climate of this place is of tropical monsoon type with abundance of rainfall, the Konkan belt experiences High Rainfall ranges around 2500 mm to 4500 mm. The temperature reaches up to 30 degrees Celsius during this season.
Summers are hot and humid, and the temperature touches 40 degrees Celsius.
Winters in the region have comparatively milder climate (around 28 degrees Celsius), and the weather remains Cool and Dry

Tourists can visit places such as Upvan Lake, a popular recreational spot. Beside TalaoPali, KopineshwarMandir is an old, domed Hindu temple dedicated to Lord Shiva. One can pay a visit to Sanjay Gandhi National Park and Flamingo Sanctuary. As it is Informally known as the city of lakes, one can visit many beautiful lakes in and around the city.

One can plan to visit the following tourist places along with Thane:-

Thane offers authentic Maharashtrian cuisine and even food joints from all over India. Since it is in the vicinity of Mumbai, all types of cuisines are available in Thane.

Thane is accessible throughout the year. The best time to visit Thane is during October – March when an average temperature remains around 22degree celsius. 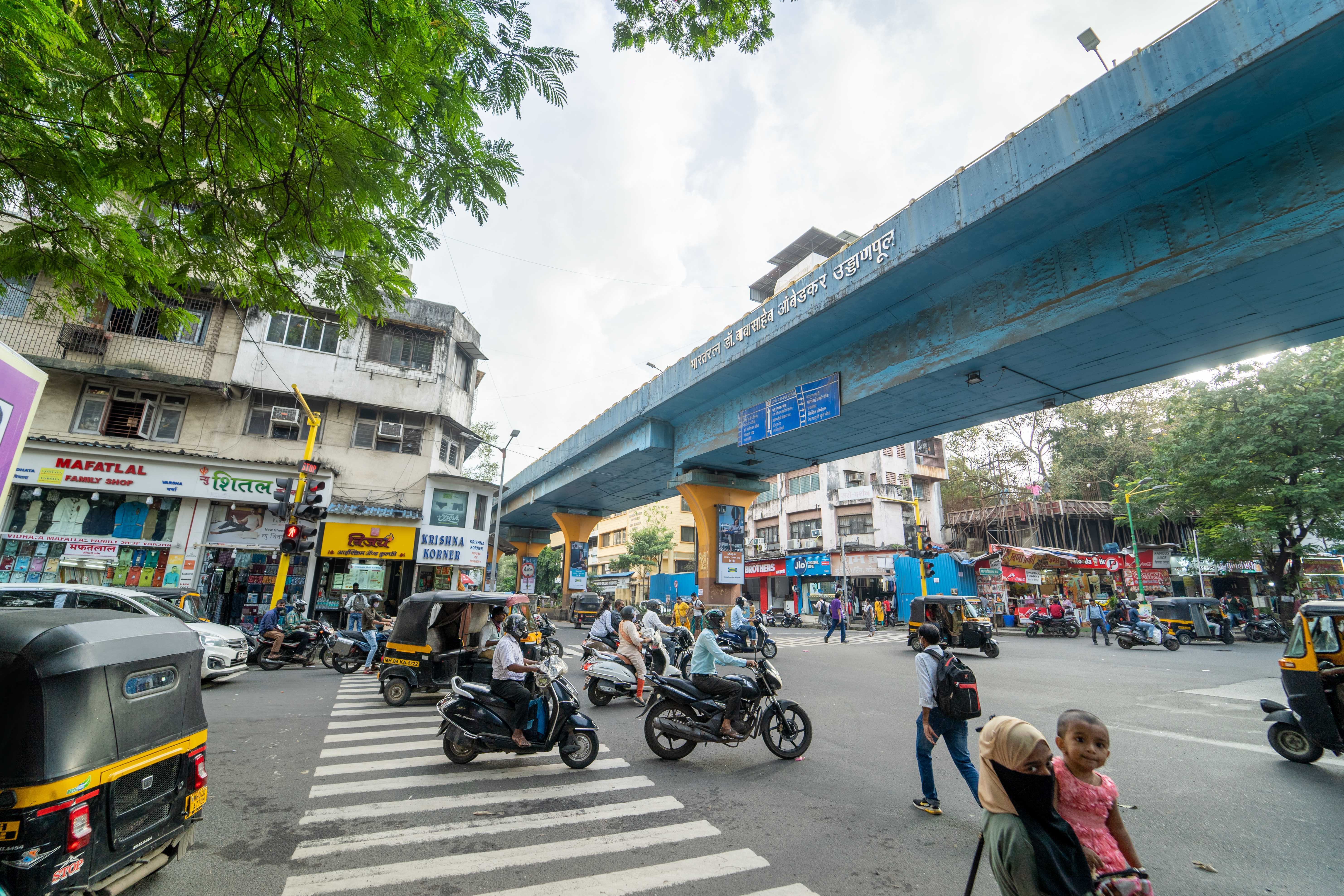 Thane is a metropolitan city in Maharashtra, India. It is also called the city of lakes. It is situated in the north-eastern portion of the Salsette Island. 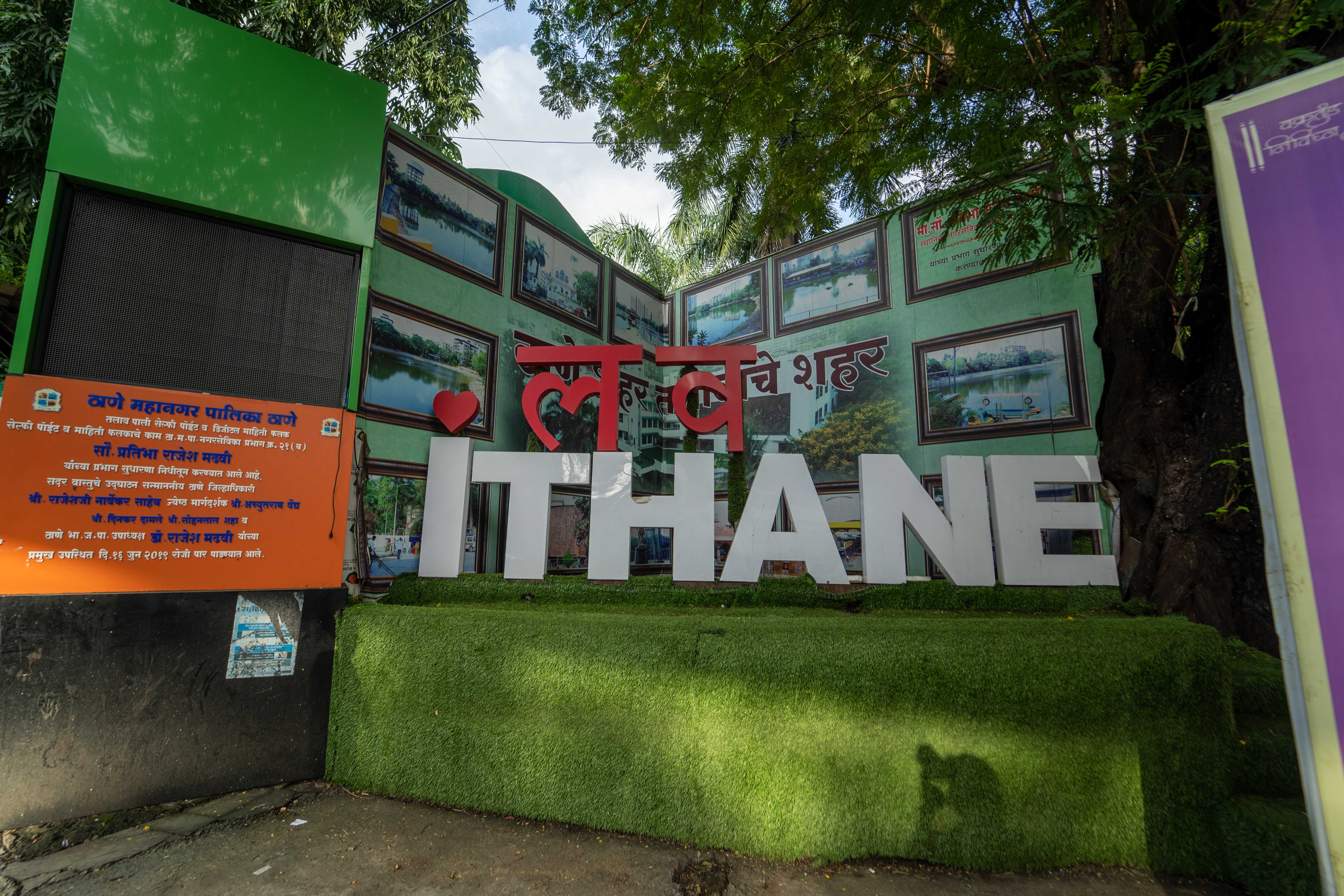 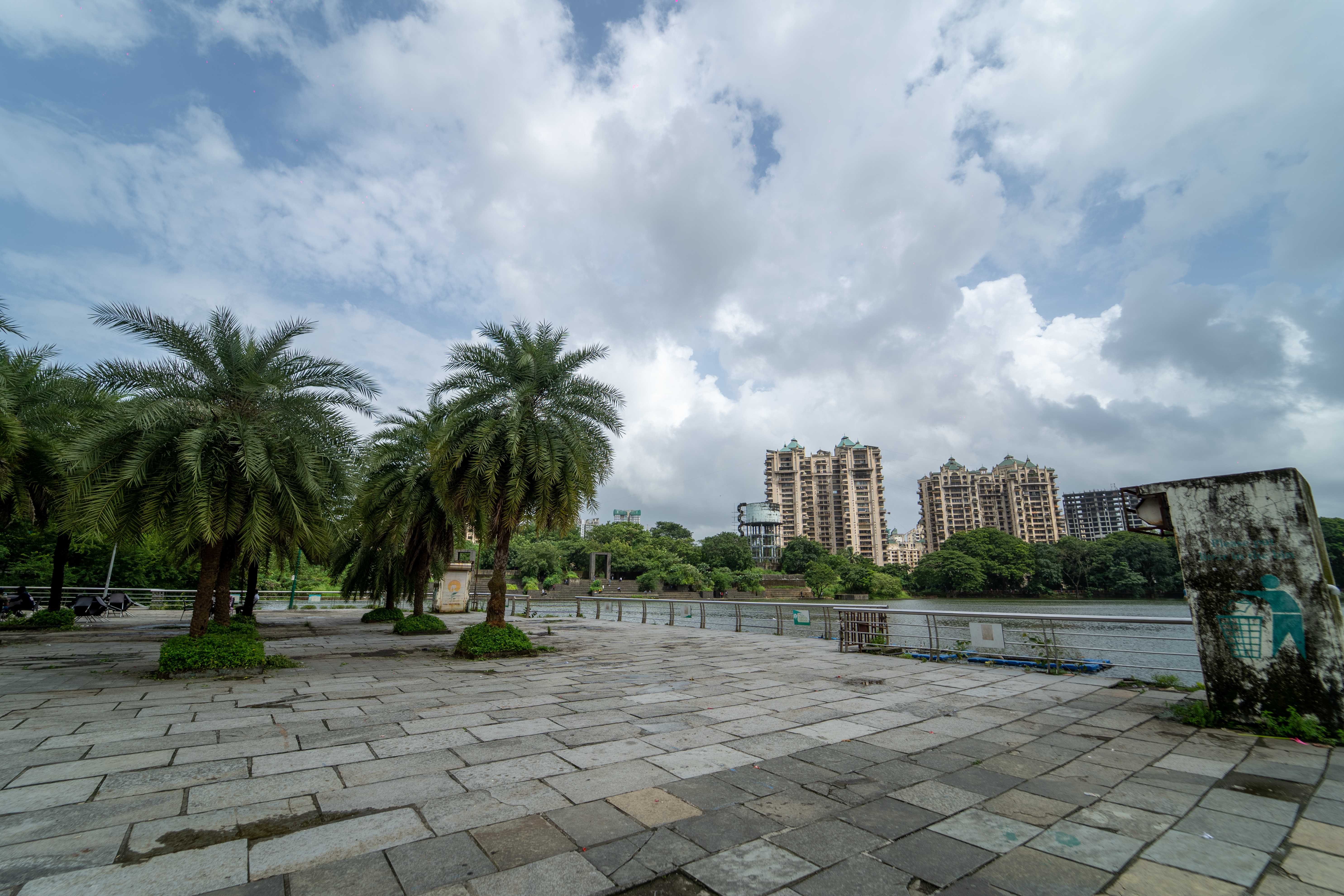 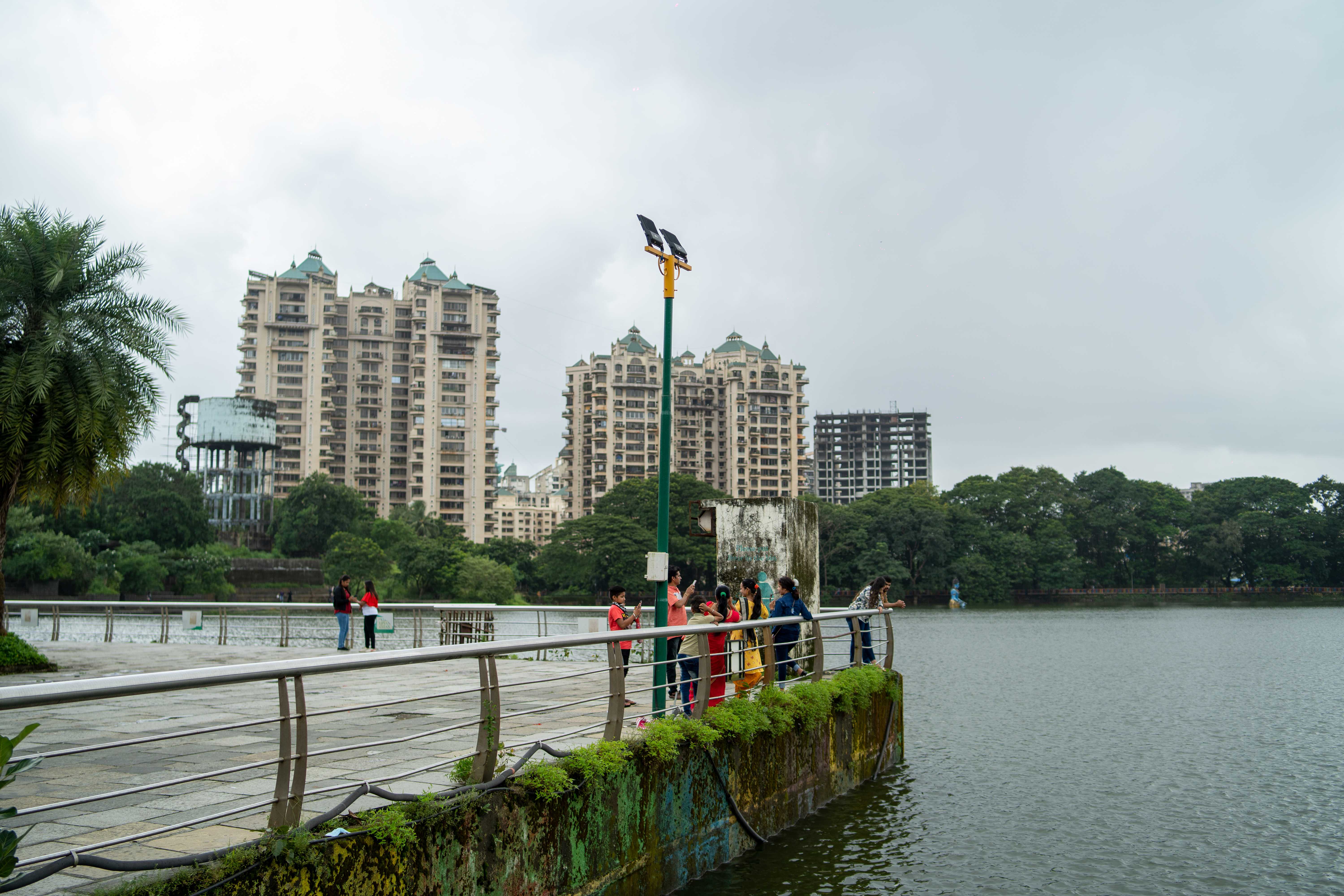 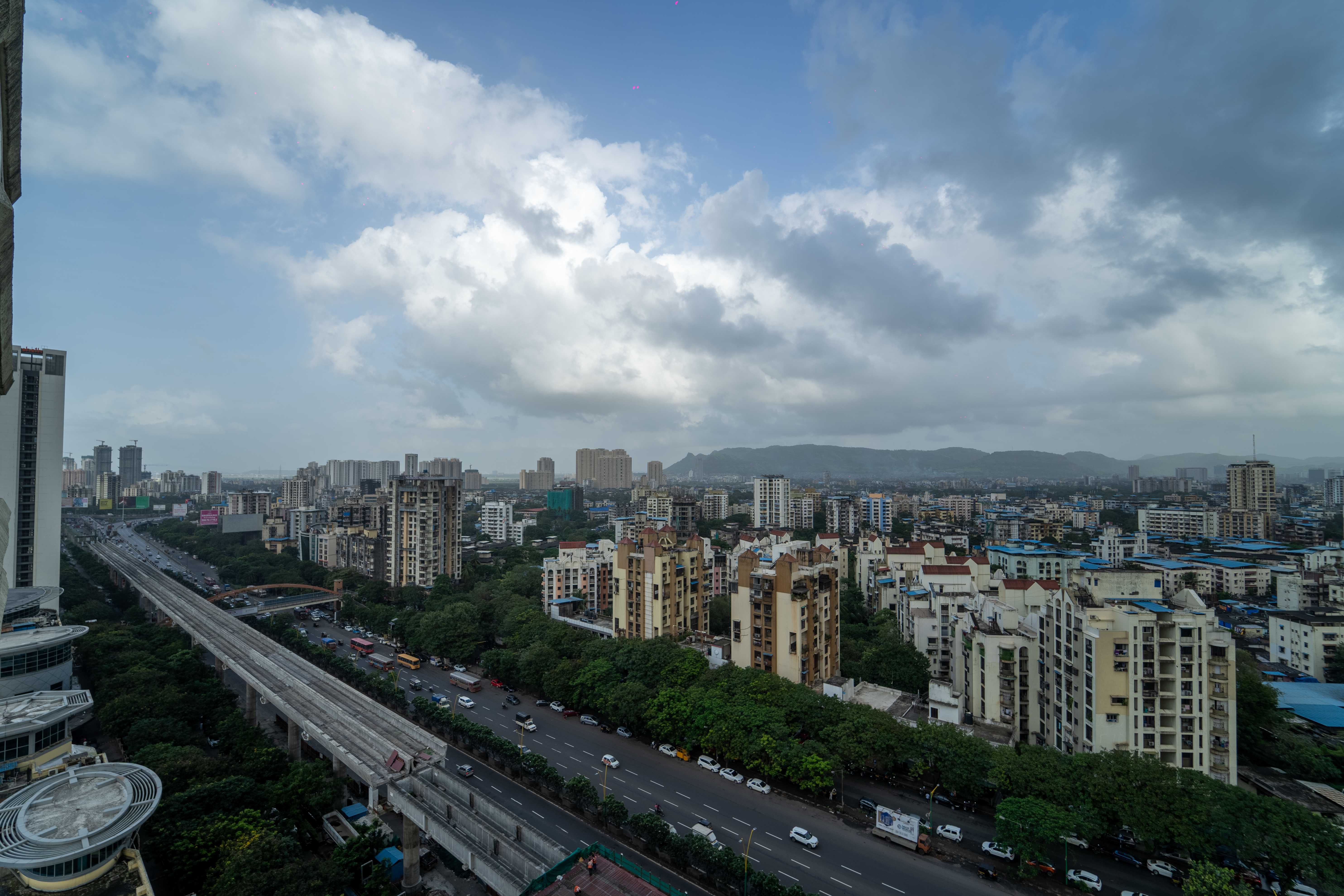 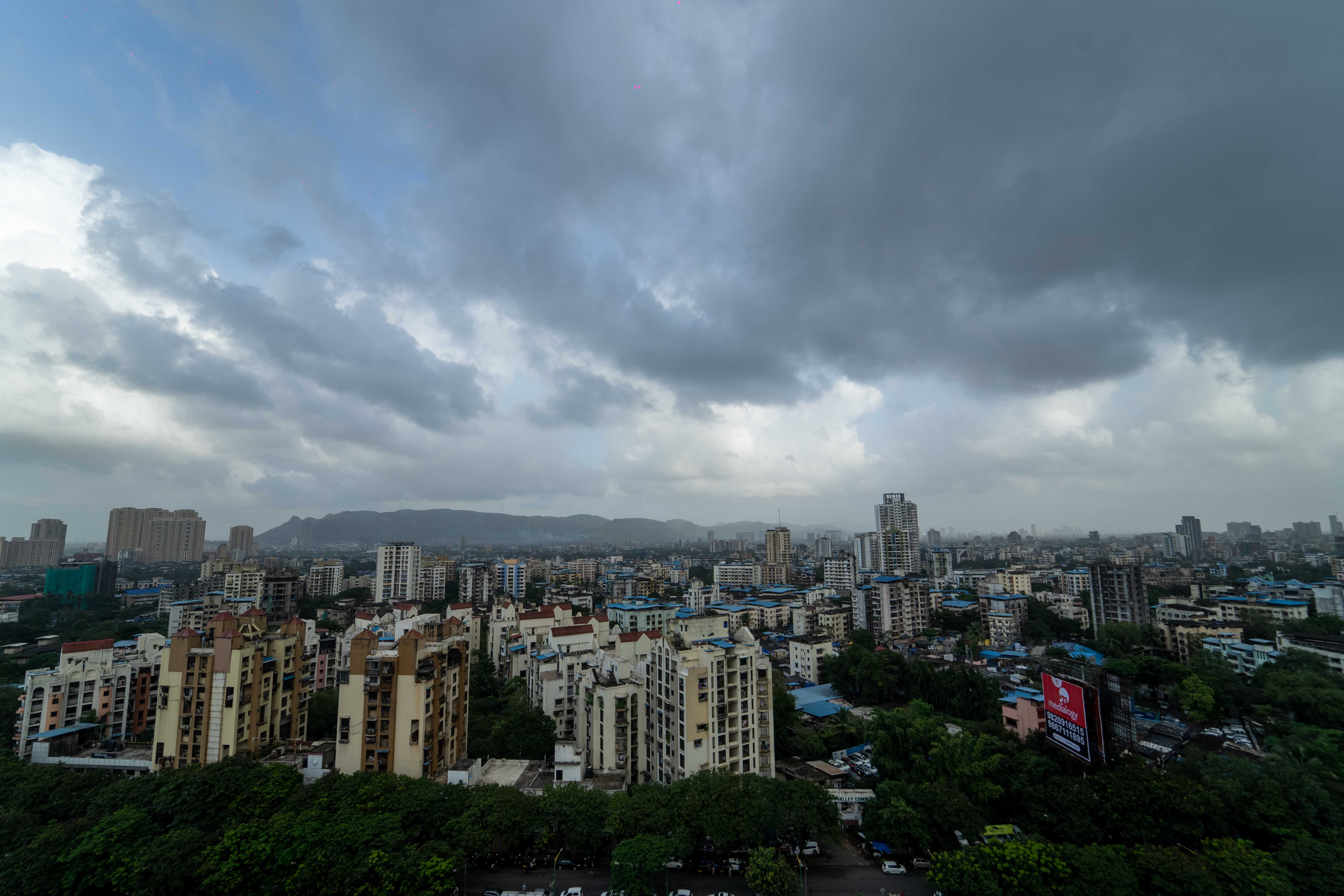 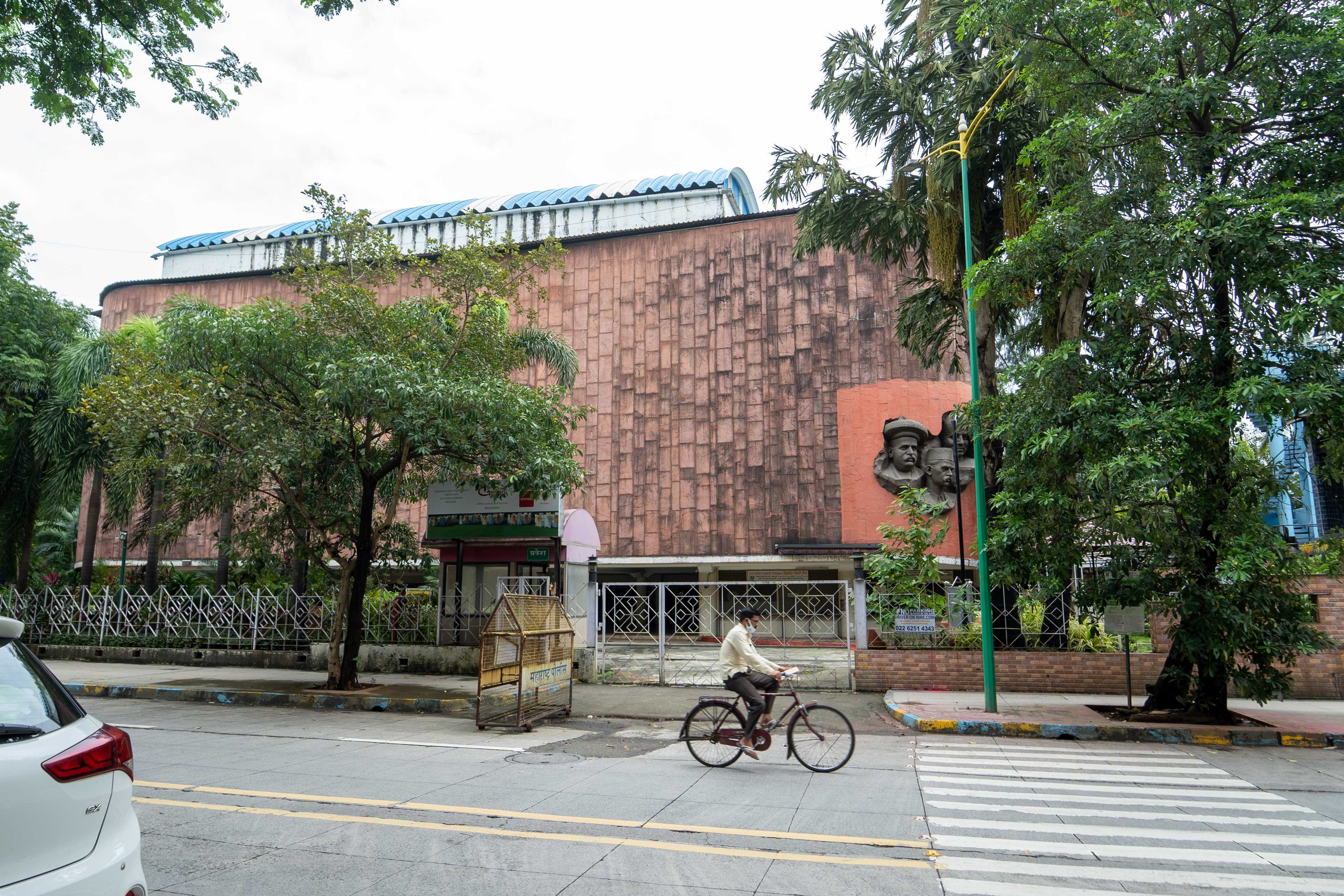 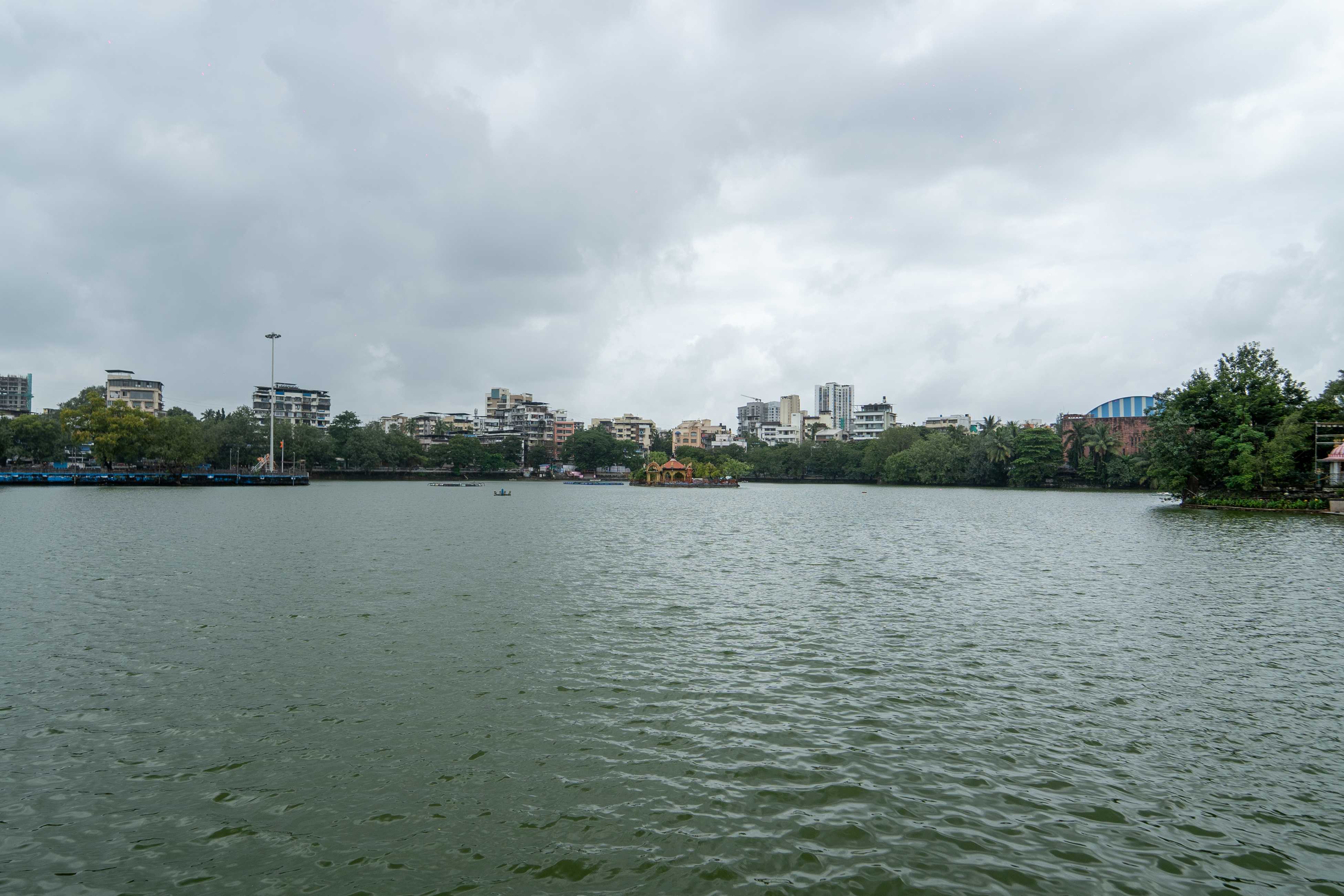 The nearest railway station is located at a distance of 4 KM. All local suburban trains halt at Thane. It is well served by long-distance trains.