Ausa Fort is a protected monument by the State Government of Maharashtra. It is a small land fort. Some of the structures of this fort are well preserved in the fort premise even today.

History
The fort of Ausa has witnessed the battles among the Deccan Sultanates in the post Bahamani period. The fort of Ausa is in a depression surrounded by high ground on all sides. With this feature, one can have a view of the approaching enemies even at a great distance. The main parts of the fort remain hidden from the latter.

This fort has a watch tower, a retaining wall, a covered way, a double rampart fortified further with massive bastions that are almost semi-circular mounted with huge cannons. The guns have the names of Turkish engineers in service under Adil Shahi and Nizam Shahi Kings inscribed on it. Presently, we can see no buildings of any note except for a recent Baradari constructed by Colonel Meadows Taylor. They are constructed on a circular bastion of the fortification adjoining the first inner gateway of the fort.
This fort has been beautifully engineered and the fort is situated in a depressed land surrounded by high ground, which enables the fort’s interior to be hidden from the enemy, whereas the enemy can be seen from miles from the highest point of the fort. The fort is rather square-shaped, surrounded by a moat or ditch of 36.58 meters which once used to be filled with water. Apart from this, the fort has a retaining wall and double rampart fortified with massive semi-circular bastions.

The Ausa fort was built around the 14th century A.D. and was eminent in history when its importance grew due to the conflicts of Deccan Sultanates in the post Bahamani period! The fort was captured by Malik Ambar of the Ahmadnagar Sultanate and had renamed the fort as Ambarpur which later on became Amrapur but after a few years was changed back to Ausa fort.
One may also find inscriptions of Murtuza Nizam Shah dating back to 1529 near the guards' room and a Pani Mahal in ruins, and a Dargah in the fort.

Geography
The fort is in the Southern Part of the city of Ausa and is 21 KM away from the city of Latur.

Things to do
There are some old Nilgiri inscriptions on the fort which can be seen. The fort has 7 entrances which are namely
●    Lohbandi
●    Ahashma
●    Naubat
●    Ashfaq Khan
●    Chini
●    Sadat
●    Ghadyal
There are also several structures present like a mosque, dargah, some mahals. The structure of Pani Mahal seems to have deteriorated.  There are 3 wells present.

By Rail, Air, Road (train ,flight,  bus ) with distance and required time
By Air: Latur Airport (24.9 KM)
By Rail: Ausa Road Railway Station (22.8 KM). One can hire a cab or a private vehicle from the station itself.
By Road: Mumbai (498 KM), Pune (350 KM), Solapur (102 KM). MSRTC Bus and Luxury Bus facilities are available from above mentioned and all adjoining cities. 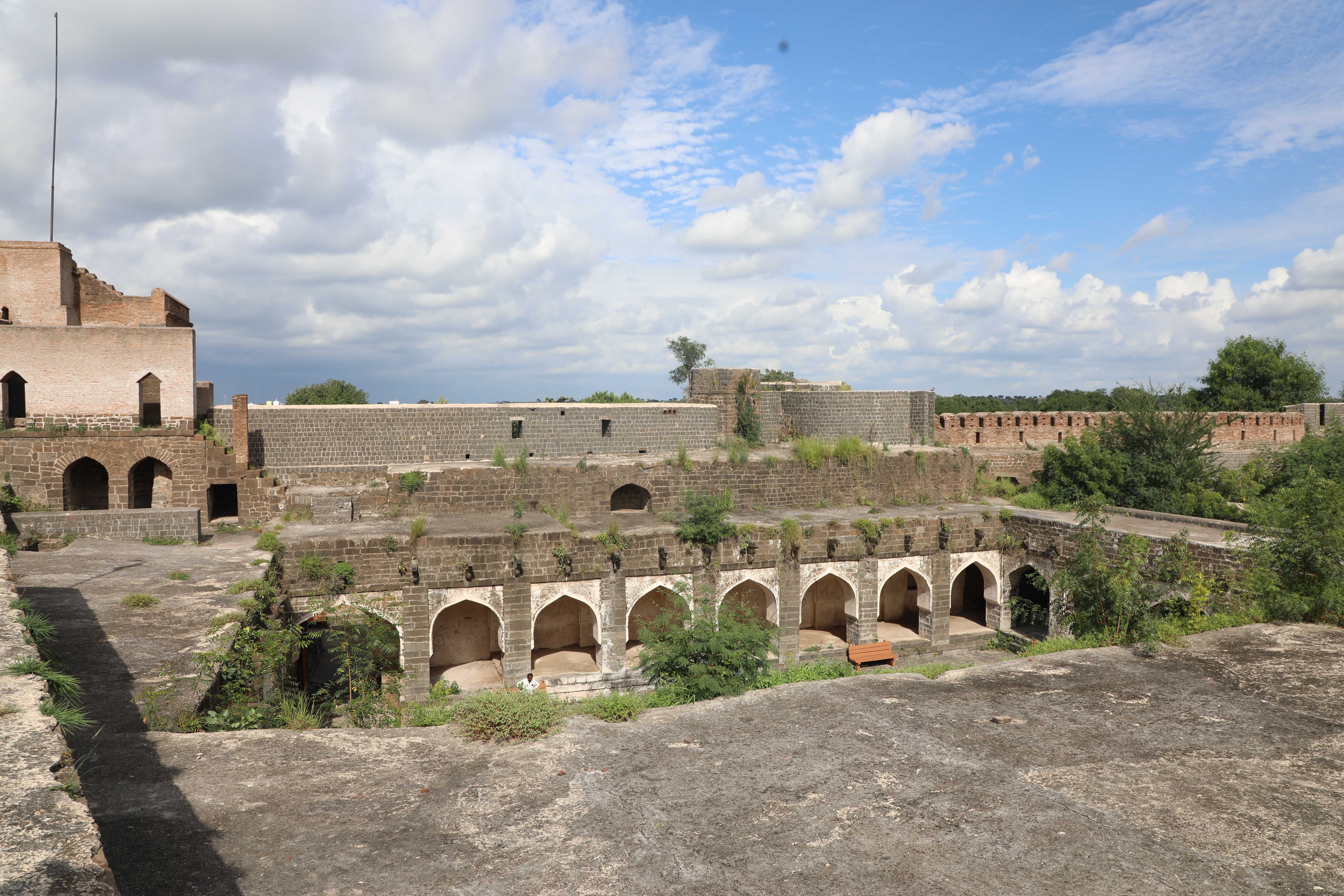 This is a taluka headquarter, just 20 kms away from Latur. Ausa also has a old historical fort which today is in ruins 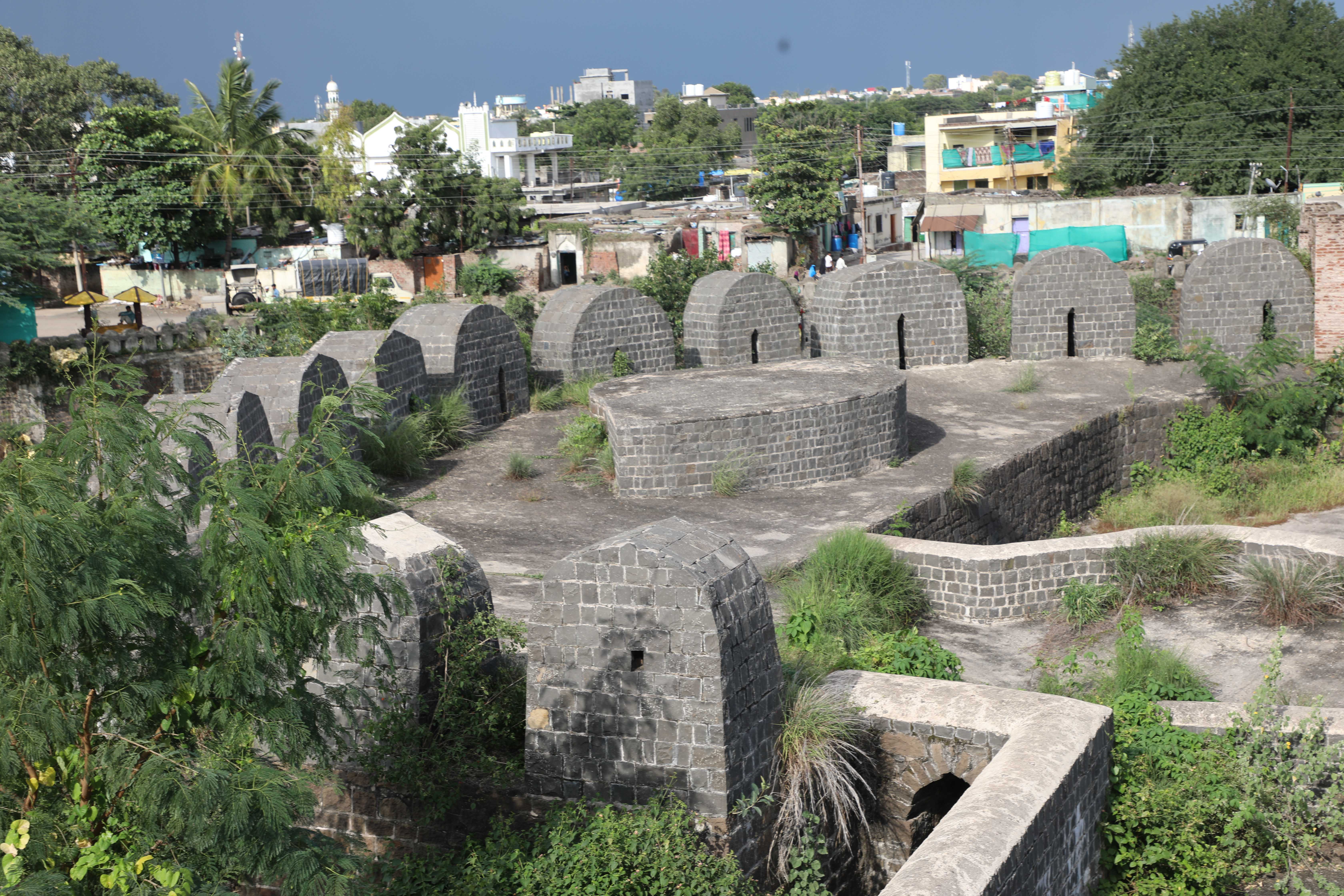 The pace has a huge temple of Virnath Maharaj, built by his son Mallinath Maharaj about 300 years ago. 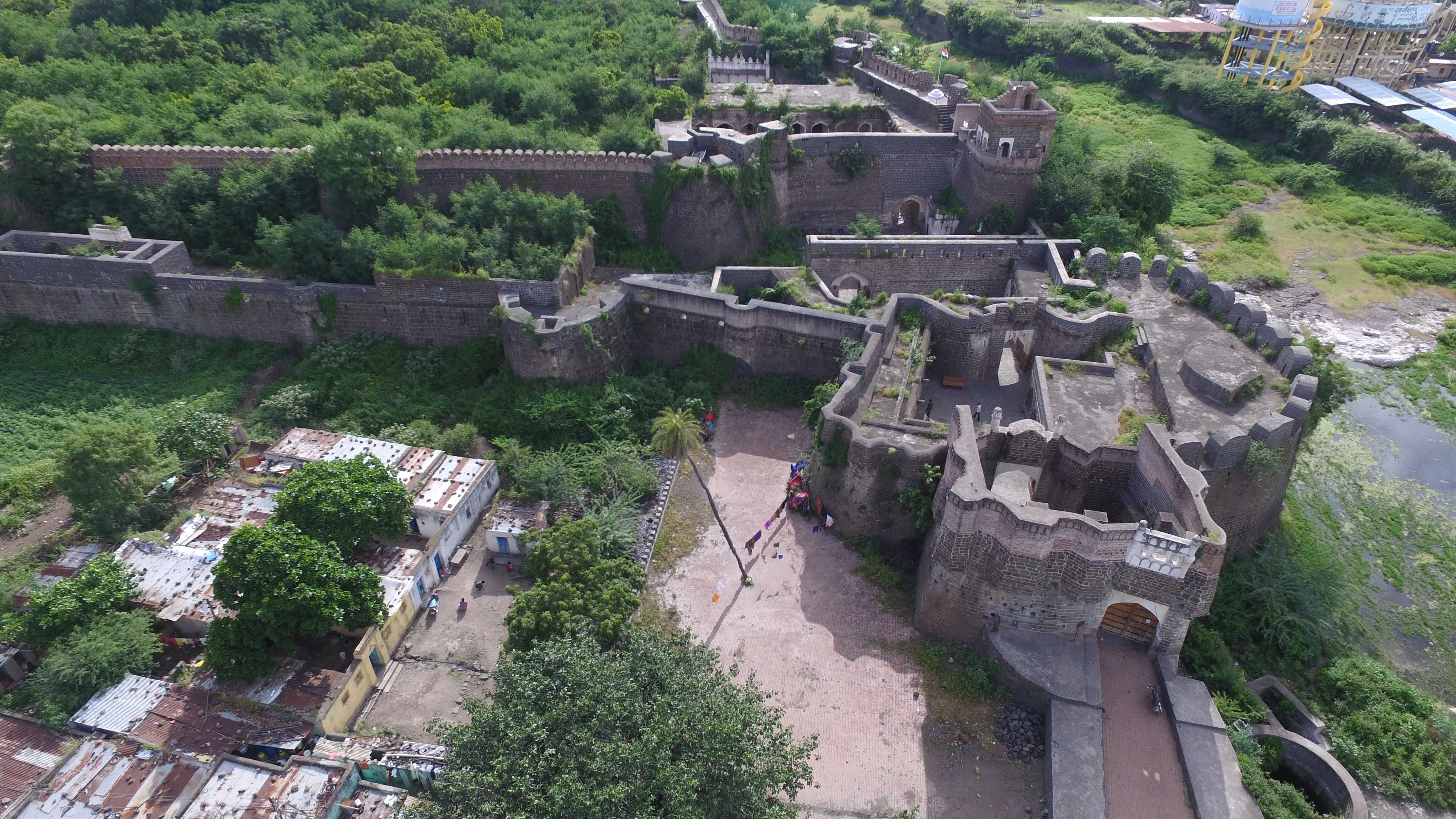 Kharosa is a small village 45 kilometres from Latur city. The place is well known for its caves. The beautiful sculptures of Narsinha, Shiv Parvati, Kartikeya, Ravan are the example of the cultural heritage of this land. 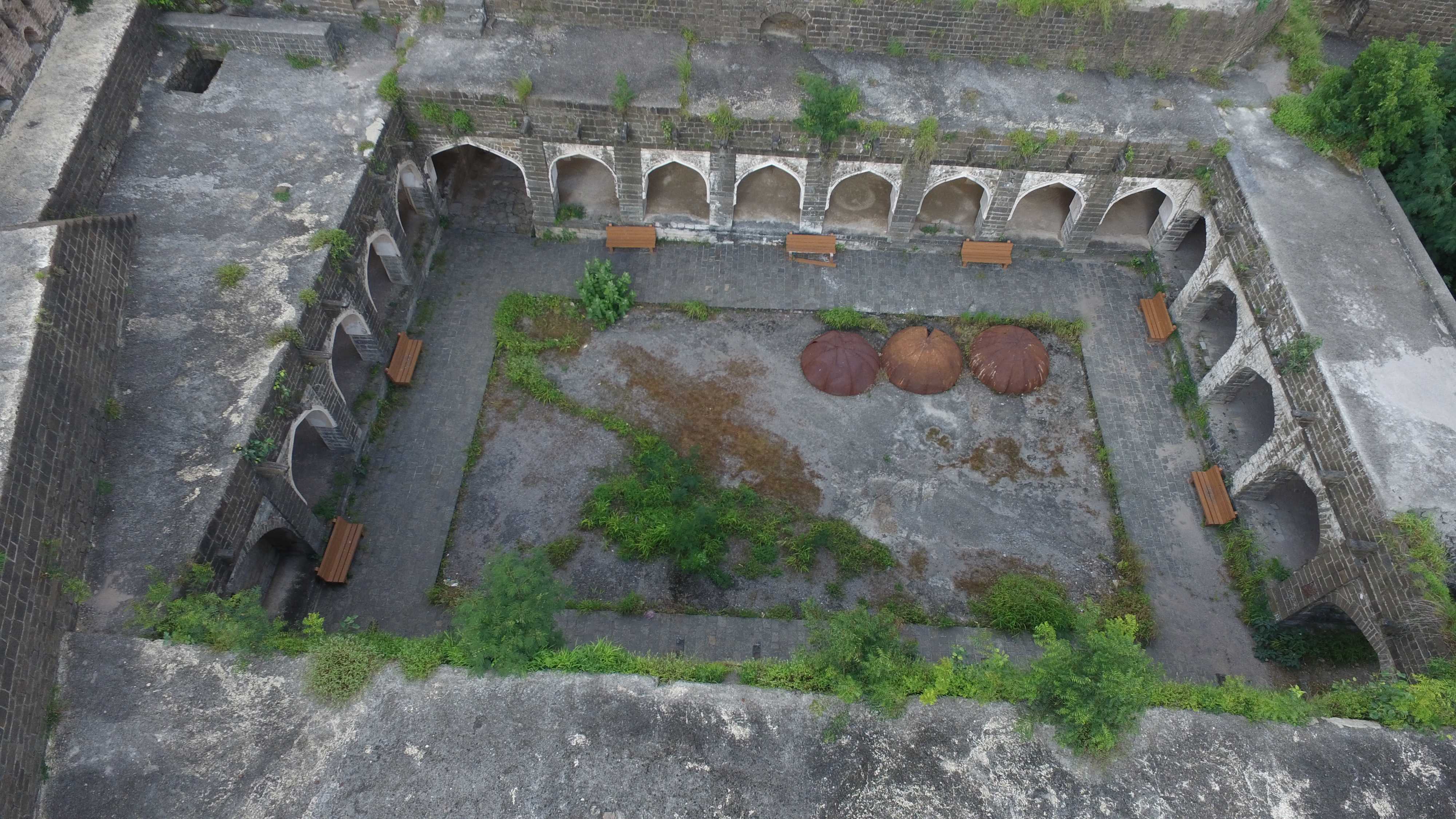 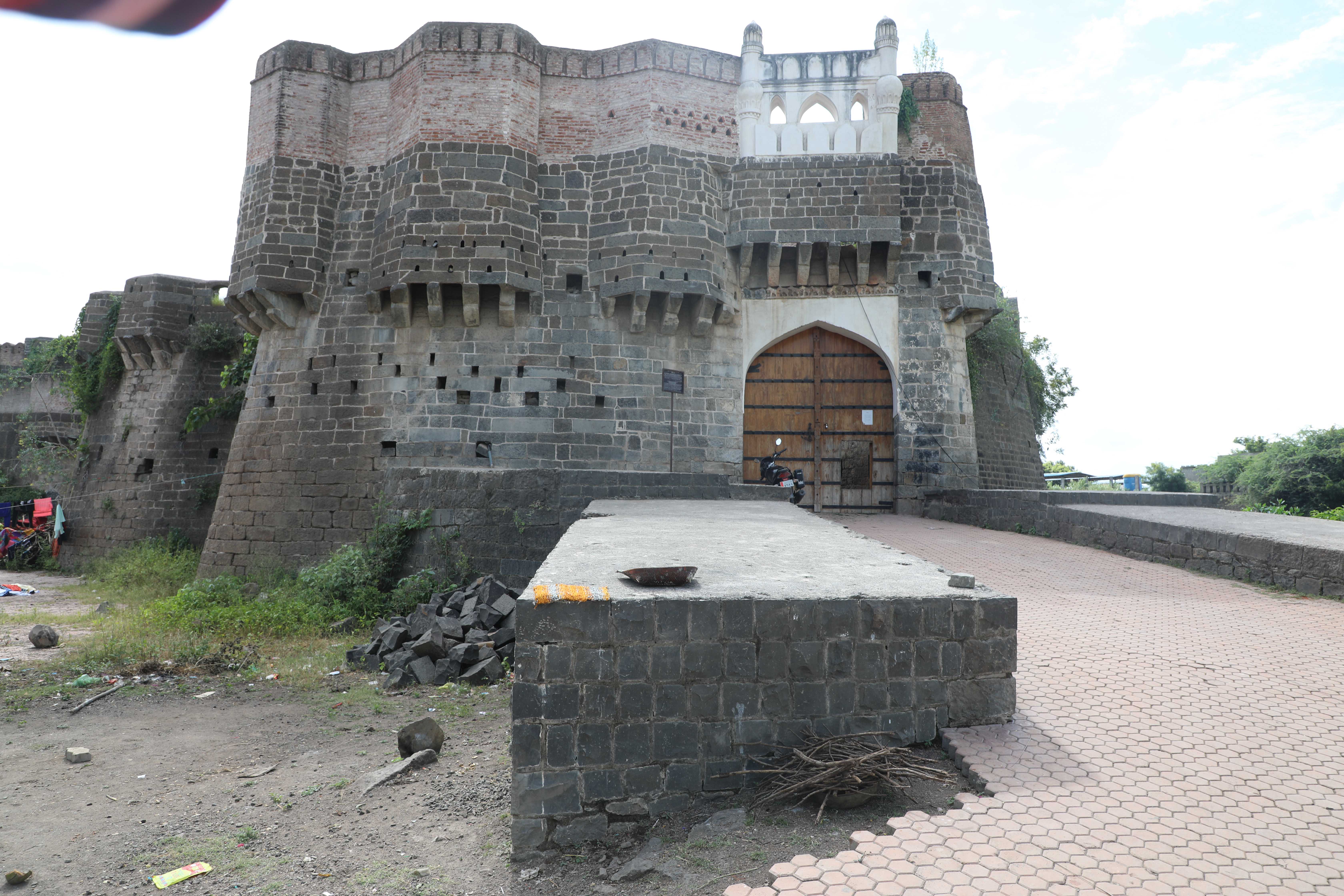 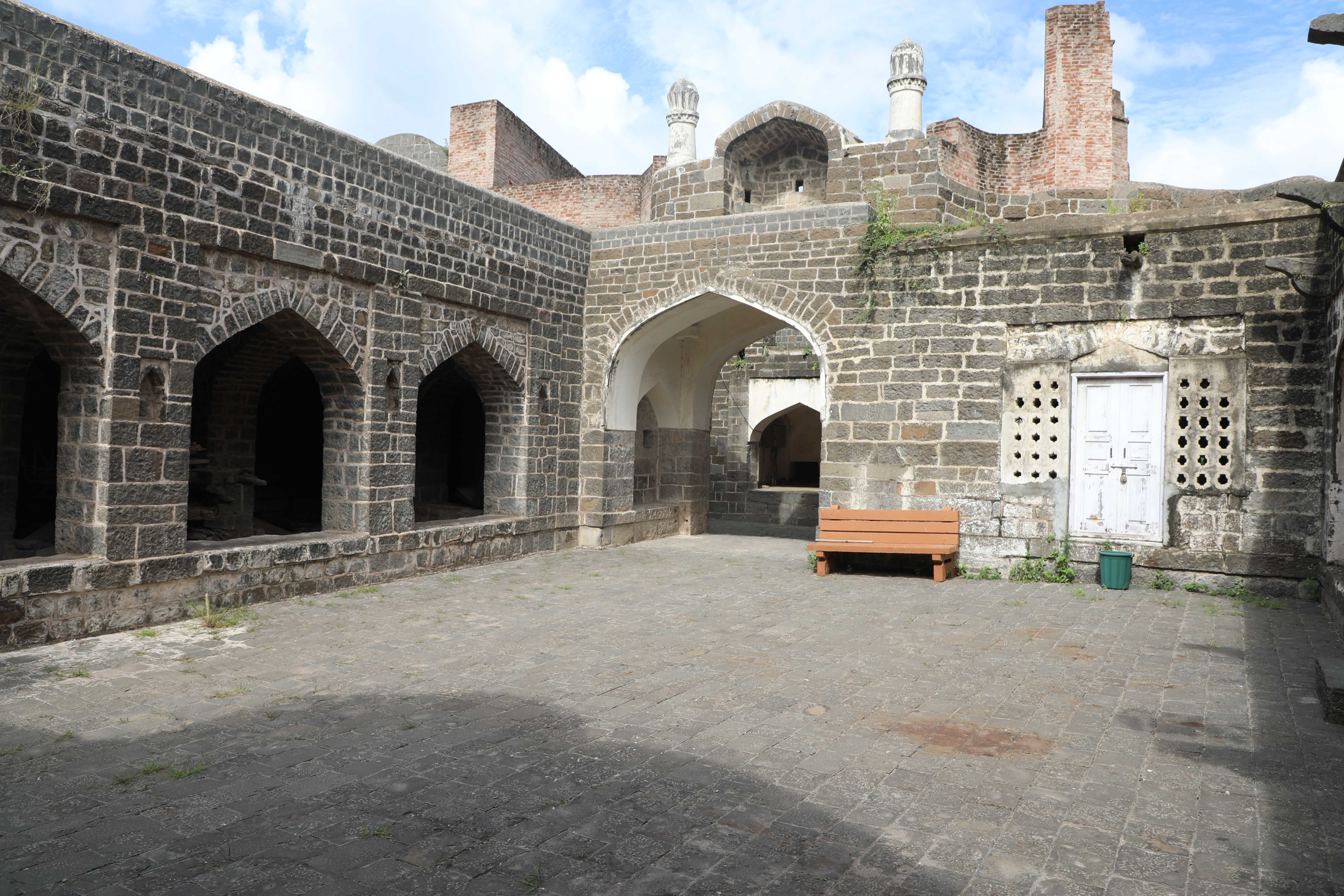 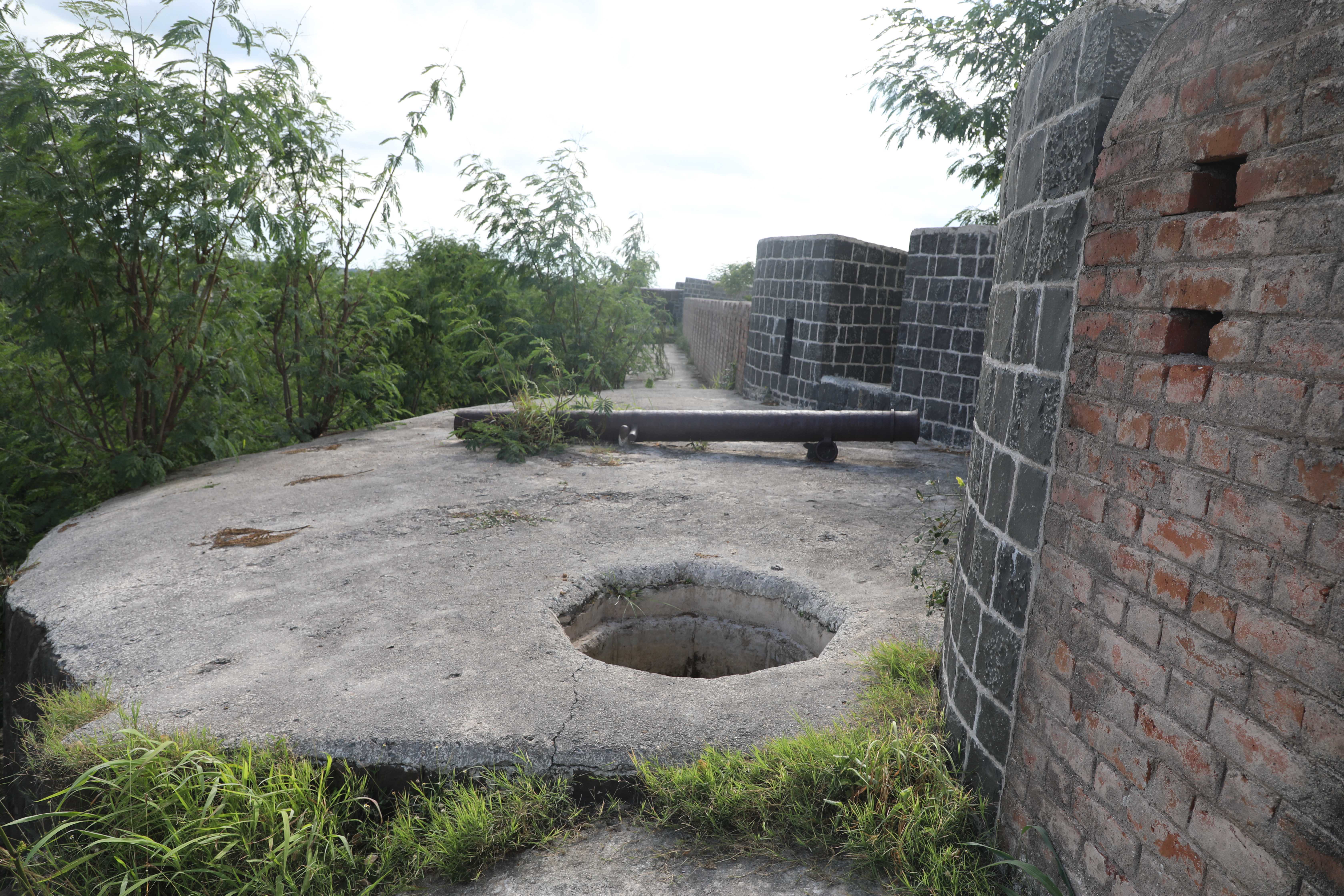