Jyotiba temple complex also known as Jyotiba Hill has numerous temples and sacred spots associated with lord Shiva. The oral traditions and mythologies associated with Goddess Ambabai and Shiva are narrated even today in the region.
The hilltop has numerous temples built by Maratha nobles during the 18th and 19th centuries CE. The original temple of Jyotiba is said to have been built by one Navji Saya in 1730. The present shrine was constructed by Ranojirav Sinde. The second temple of Kedareshwar was built in the vicinity by Daulatrav Sinde in1808. The third temple dedicated to Ramling was built in 1780 by one Malji Nilam Panhalkar. In a small domed shrine in front of the temple of Kedareshwar are two sacred bulls made in black stone. A shrine of goddess Chopdai was added to the complex by Pritirav Himmat Bahadur in 1750. The temple of goddess Yamai was built by Ranojirav Sinde. In front of Yamai are two sacred cisterns. One of these was built by Jijabai Saheb about 1743; the Jamadagnya thirth was built by Ranojirav Shinde. Besides these two tirths or sacred pools, five ponds and wells and two sacred streams flow down the sides of the hill.

The temple is on a mountain above 3124 feet above sea level. The temple is situated 18 KM northwest of Kolhapur.

The climate of the region is a blend of coastal as well as inland elements just like the rest of Maharashtra.

The region is famous for its South Maharashtrian cuisine which is locally available.

There are various hotels and lodges around the temple which provide basic facilities.
Police Station - Juna Rajwada Police Station.

The best time to visit Jyotiba Temple is between November and February. The temple is open from 5:30 P.M to 10:30 P.M.

If ever you go to Kolhapur, the one place that you must include in your travel itinerary is Jyotiba, the holy shrine of Lord Kedarnath up in the hills near the bustling city with its true Maratha flavour. It is not for nothing that Jyotiba is called the ‘The King of the Deccan’. Throughout the year the deity draws devotees in huge numbers. Also, it is known for being the family deity of the Scindias of Gwalior.

The Jyotiba Temple is one of the 12 Jyotirlingas. The village is also known as Kedarnath or Wadi Ratnagiri.

Jyotiba is said to be the incarnation of three gods: Brahma, Vishnu and Shiva. The Jyotiba hill has 12 ‘jyotirlingas’ installed around the main Kedareshwar shrine and for many this is one of the main pilgrimage destinations

It is said that these jyotirlingasfrom all over India were installed here by Kedarnath or Jyotiba himself. An annual fair of Jyotiba takes place on the full moon night of the Hindu months of Chaitra.

The only way to get to the actual temple is by road. Buses from several cities are available to Jyotiba. 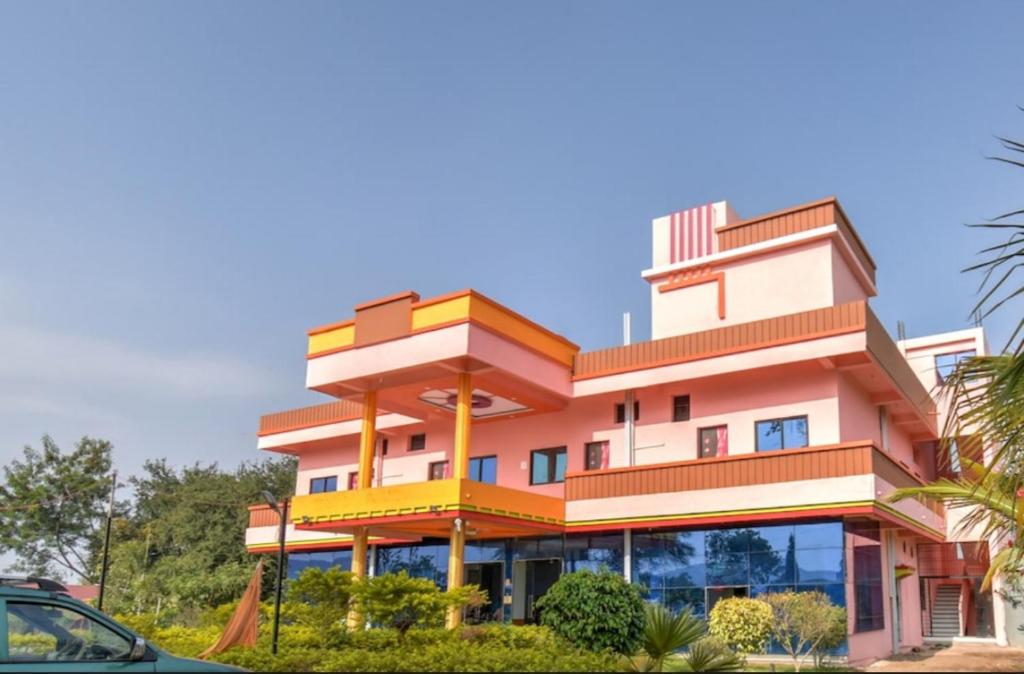 The MTDC Kolhapur is the most accessible one from Jyotiba Temple. 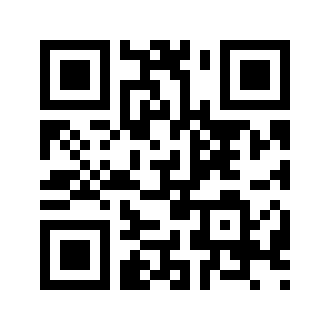