Summer Treats to Beat the Heat

Summer Treats to Beat the Heat


Summers are sweltering times in almost all areas of Maharashtra – from the dry heat in the plateaus of Nagpur and Aurangabad to the Sahyadri mountains’scorching days to the humidity of the coastal Konkan. Come summers and these dietary patterns gently transform. Obviously, the Maharashtrians do well to gradually prod their meals to cooler, gentler foods. When summer sizzles, the state goes seasonal in its diet. Mangoes make their appearance, not only as the ‘king of fruits’ to be devoured in the form of the Alphonso but also in drinks, pickles, lentils and desserts. Apart from ripe mangoes, the coastal regions see a pronounced use of chair (raw green mangoes) and kokum (mangosteen) in their diet.

Sol Kadhi is a summer favourite in the Konkan belt. The word ‘sol’ stands for kokum in Maharashtra and Goa and ‘kadhi’ means curry. Kokum, which goes by the botanical name of Garcinia Indica, is a tropical fruit which resembles a plum but is rarely, if ever, eaten as a fruit. This deep-purple, sweet-and-sour berry is always washed, curried or boiled to be made into a sherbet (drink concentrate). Sol Kadhi is a summer blend of coconut milk and kokum. Often consumed chilled as an aperitif before your meal, it is also made into a coastal curry to be poured over fluffy white steamed rice and it is sometimes drunk after the meal at room temperature.

The reason Sol Kadhi becomes a summer favourite is because it gets the stomach juices to start flowing. This means it helps move forward our sluggish summer appetite. Secondly, the cooling blend of coconut milk and kokum is known to balance out the tummy heat and ease the indigestion often caused by summer. The kokum berry has been used in India for centuries in Ayurvedic medicine for relieving digestive and gastric issues as well as a remedy for digestion and fever.

Raw mangoes, kairi, are known for their heat-resistant properties making them a favourite for the refreshing pale-green beverage called Kairi Panhe. The green, unripe mango is a rich source of pectin. This chemical gradually diminishes after the formation of the central seed in the mango as it ripens. It is the very sourness of the raw mango that is healthy – it speaks of the strong presence of oxalic and citric acids. Raw mangoes are also known to be an excellent source of vitamin C that helps in the formation of new blood cells and aids other blood-related disorders.

Kairi Panhe is also a Maharashtrian summer favourite. Kairi, the Marathi word for the Hindi aam (mango) plays the leading lady here. The panhe is made from raw green mangoes during summer as a healthy, quick thirst-quencher to fight the intense Western sizzling summer. Rich in sodium chloride (with its generous dash of rock salt) and iron, lost in our bodies due to sweating and dehydration, the panhe is a relief from summer fatigue and even heat-stroke. 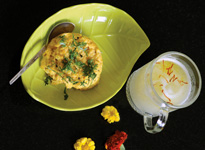 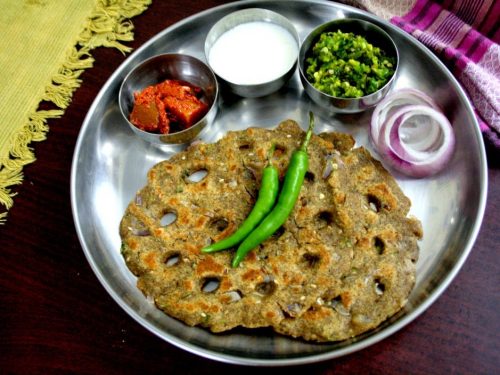 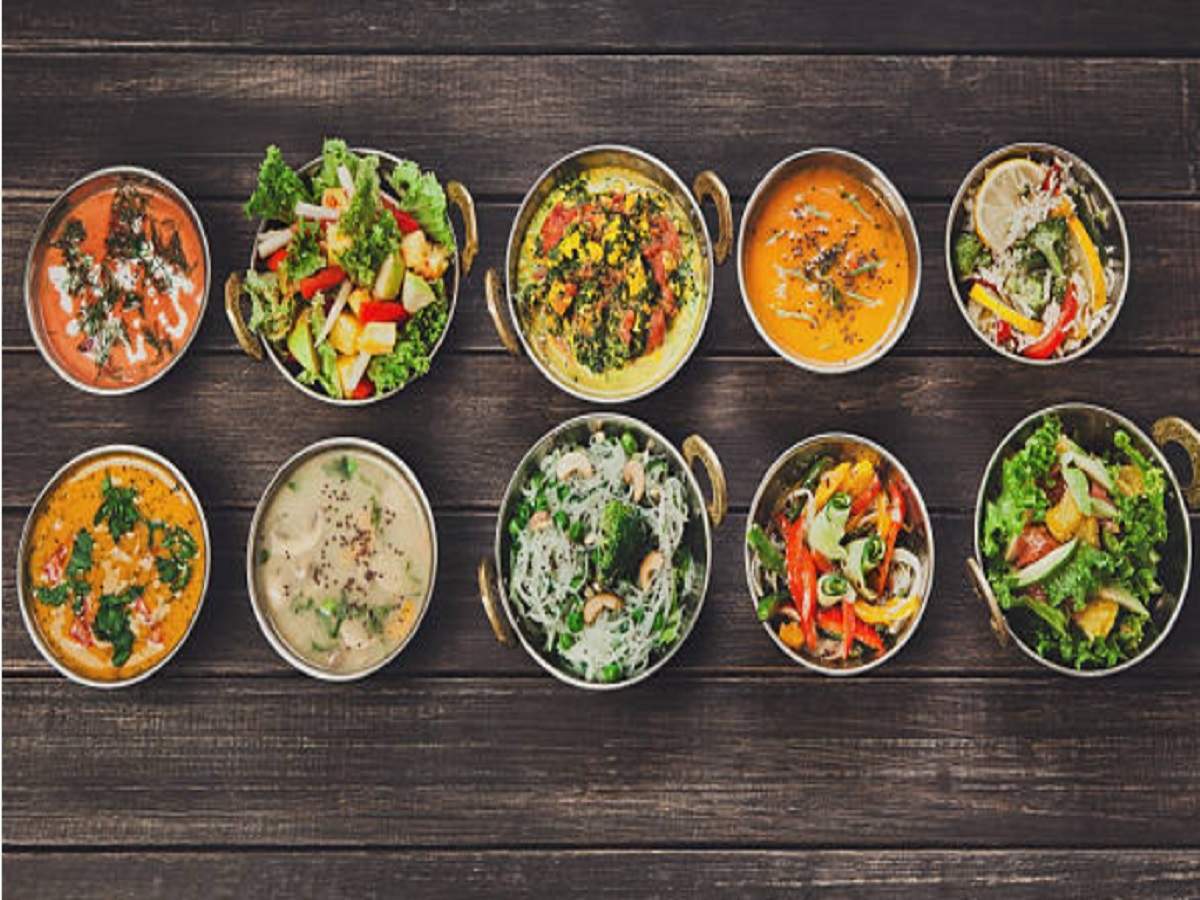