The Meaning of Eid Ul Zuha: Muslims associate this day with the day Abraham or Ibrahim, a famous follower of Prophet Mohammad, willingly sacrificed his son Ismail as an act of loyalty to God. Because this was a great sacrifice act, God was pleased and asked him to sacrifice a sheep instead. The myth states that God desired the sacrifice of Ismail, Abraham's only son, in order to test him. Abraham did not hesitate to obey Allah's command, but since he loved his son so much, he blindfolded himself as he placed him on the altar to be sacrificed.


When he removed the cloth from his eyes after the sacrifice, he was astounded to see his son standing before him, hale and vigorous, and a sheep instead of a lamb at the altar.Since then, this day has been observed to honour this act of sacrifice and to educate followers the importance of sacrificing something beloved in order to walk the road of detachment and commitment to God.

Why Bakr-Eid? :
The term derives from the fact that Muslims sacrifice a goat or a 'Bakri,' or a sheep, or any four-legged animal, such as a camel.

The Ritual :
Every faithful Muslim who is worth at least 400 grammes of gold is expected to attend this Eid feast. Prayers to God are offered between the hours of sundown and noon, and are known as the Do Rakat Namaz.Following this, an animal is sacrificed as a symbolic act of devotion to Allah. After offering prayers, the meat of the animal is considered holy and distributed among relatives, friends, and neighbours.

The Bakri Eid Celebration :
This event is intended to foster harmony and a sense of fraternity among community members. The main event of the holiday is the Eid Milans, in which all members of the community gather to exchange presents and warmly greet one another.
Everyone in the community is invited, and everyone celebrates this celebration with zeal. People dress up in new clothes and jewellery to commemorate the event as they visit relatives and friends and pray. During this celebration, a traditional specialty is'sevaiyan,' a sweet dish prepared from milk and vermicelli.
Eid Ul Zuha is a joyous day for Muslims since they believe it marks the completion of their holy text, the Quran. This is also the time of year when observant Muslims conduct the Hajj, or holy journey to Mecca. 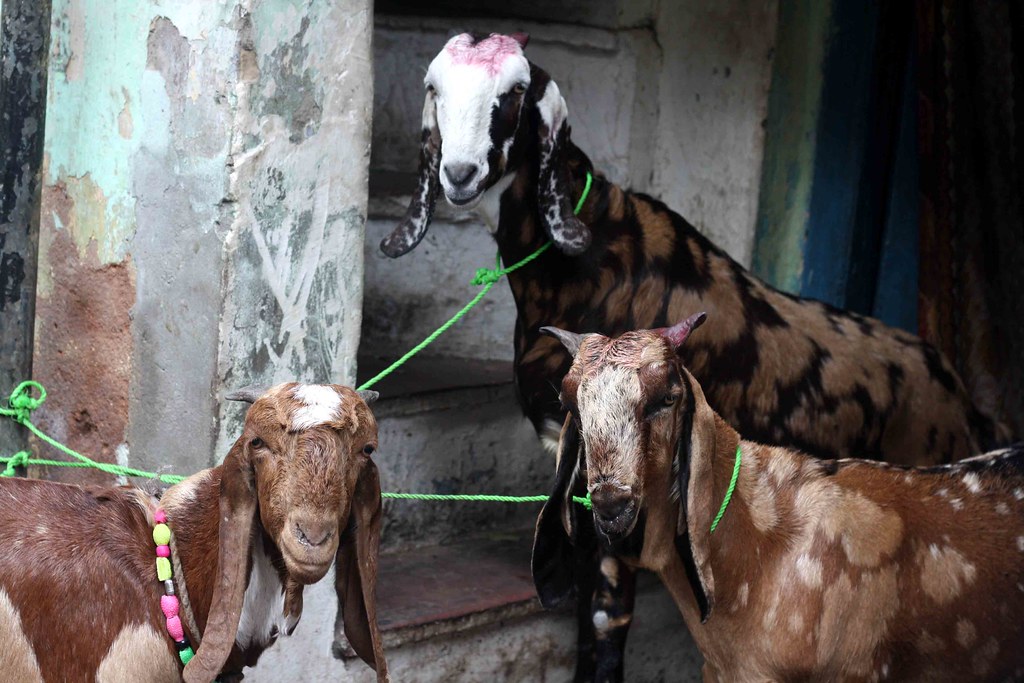 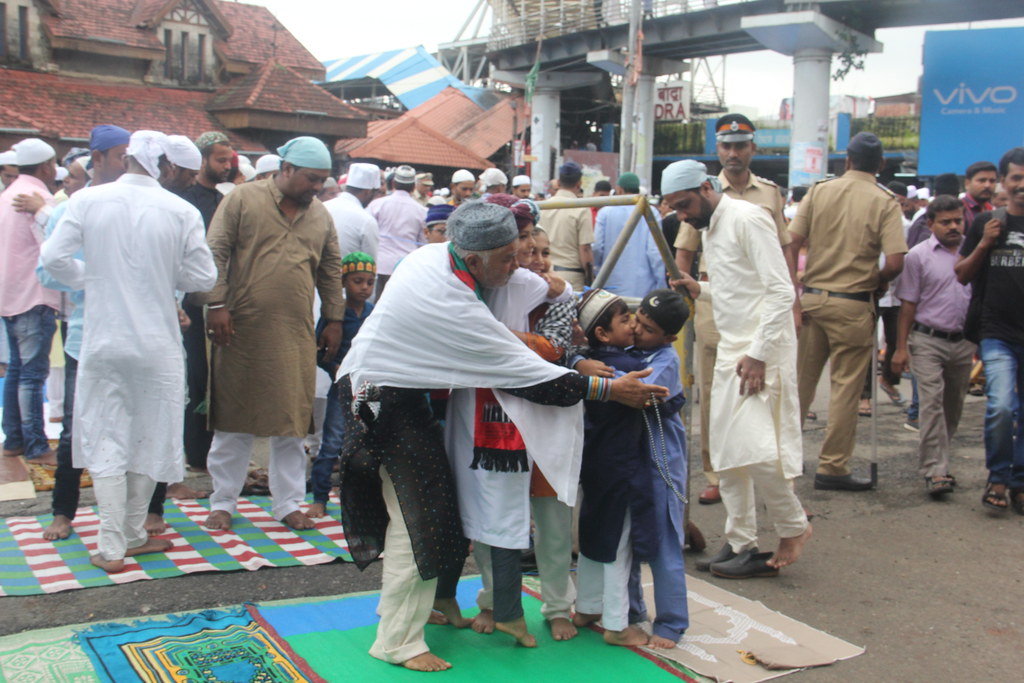