Ambernath is a suburban city in Mumbai Metropolitan Region. The city got its name after
Ancient Ambreshwar Shiv Mandir.

Ambarnath temple is on the bank of a small stream in Ambarnath. It is an 11th-century Bhumija style temple, considered a masterpiece of Shilahara Art. The temple was built using the local black basalt. The temple is dedicated to Shiva and has several artefacts, images and panels indicating the prominence of Saivism. A Shiva linga or symbol of Lord Shiva is installed in the sanctum. The Northern porch of the temple had a Sanskrit inscription dated 1060 CE. The entrance has two large, beautiful and richly carved pillars. There are two more entrances other than the main entrance. An iconic image of Nandi, the vehicle or vahana of Lord Shiva, is installed right at the door. The temple has two sections. Both the parts have richly carved
towers, pillars and roofs. Symmetry is an important aspect to be observed in the architecture of this temple. The pillars of the temple are carved in pairs consisting of dancing figures, geometric designs, etc. Many Hindu gods and goddesses are carved on the facade of the temple. This temple is the oldest known securely dated bhoomija temple in this state.
The temple was built by Shilahara King Chittaraja I in 1060 CE. Though the temple was built during the Shilahara period, the architecture and art influence other dynasties like Chalukya and Solanki. The temple is based on the Shaiva Siddhanta style, which is another ideology of Saivism. The temple is a beautiful example of an architectural and spiritual monument. The temple falls under the purview of the Archaeological Survey of India. The temple stands in an enclosure. The courtyard provides a well-demarcated sacred place to performthe rituals. The mandapa, the hall has three entrances. The Interior of the temple is decorated with narrative panels, sculptures and geometric forms. Each of the medallions is uniquely carved in
stone. Pillars are highly decorated with elaborate carvings and sculptural panels.

The Temple is located 49 KM from Mumbai, in one of the suburbs of Ambarnath.

he prominent weather in the region is rainfall, the Konkan belt experiences High Rainfall (ranges around 2500 mm to 4500 mm), and the climate remains Humid and warm. The temperature reaches up to 30 degrees Celsius during this season.Summers are hot and humid, and the temperature  touches 40 degrees Celsius.

● There are various local hotels in and around  this area.
● Shivkripa Hospital is the nearest Hospital at a distance of 0.65 KM.
● The nearest Police station is Shivaji Nagar Police Station (1.9 KM)

● Temple is open every day from 8:00 A.M. to 6:00 P.M.
● The best month to visit this temple is February-March.
● Thousands of devotees visit Ambernath temple during the days of Mahashivratri 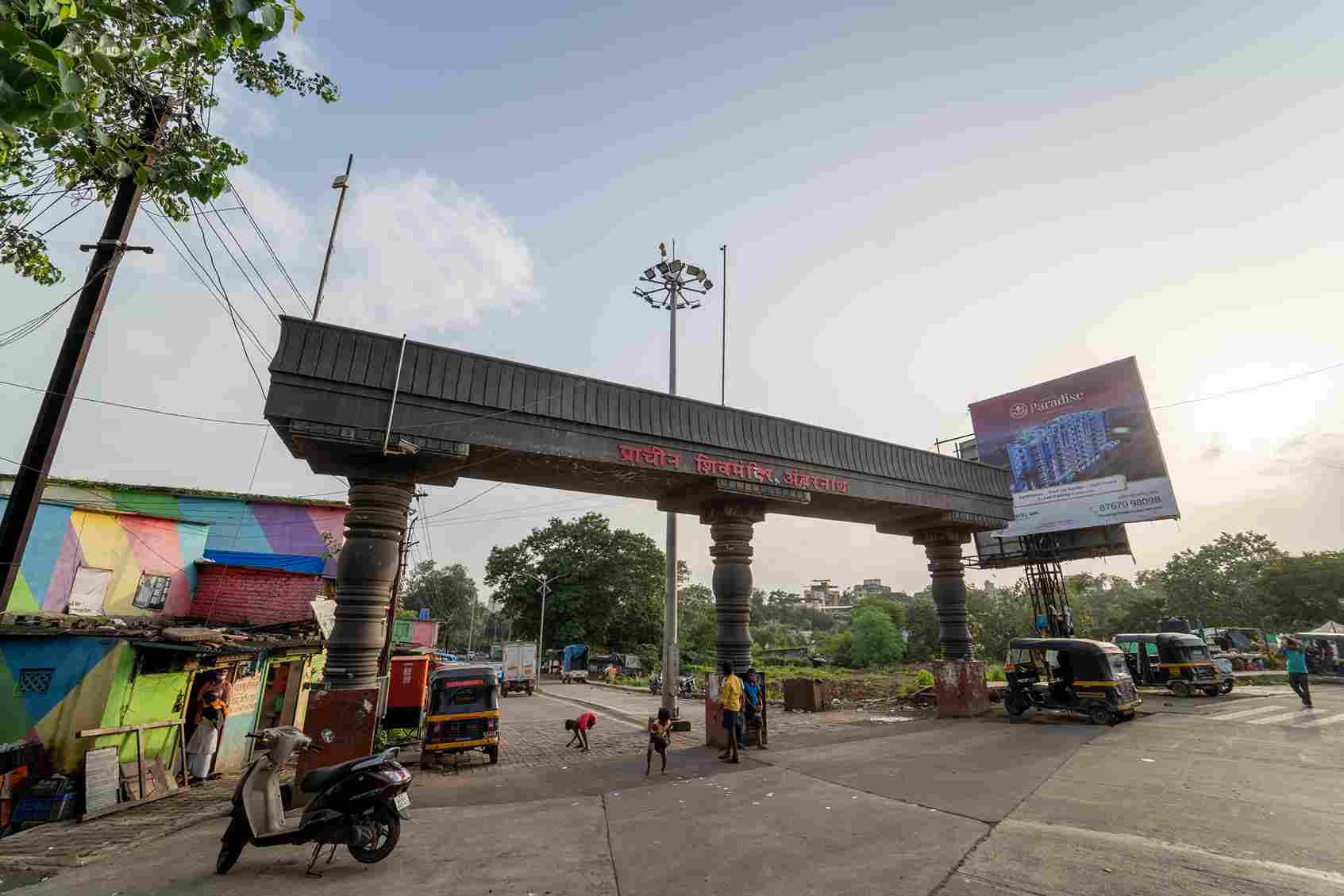 Ambernath is a suburb of Mumbai. The city got its name from the ancient Ambareshwar Shiva Temple. 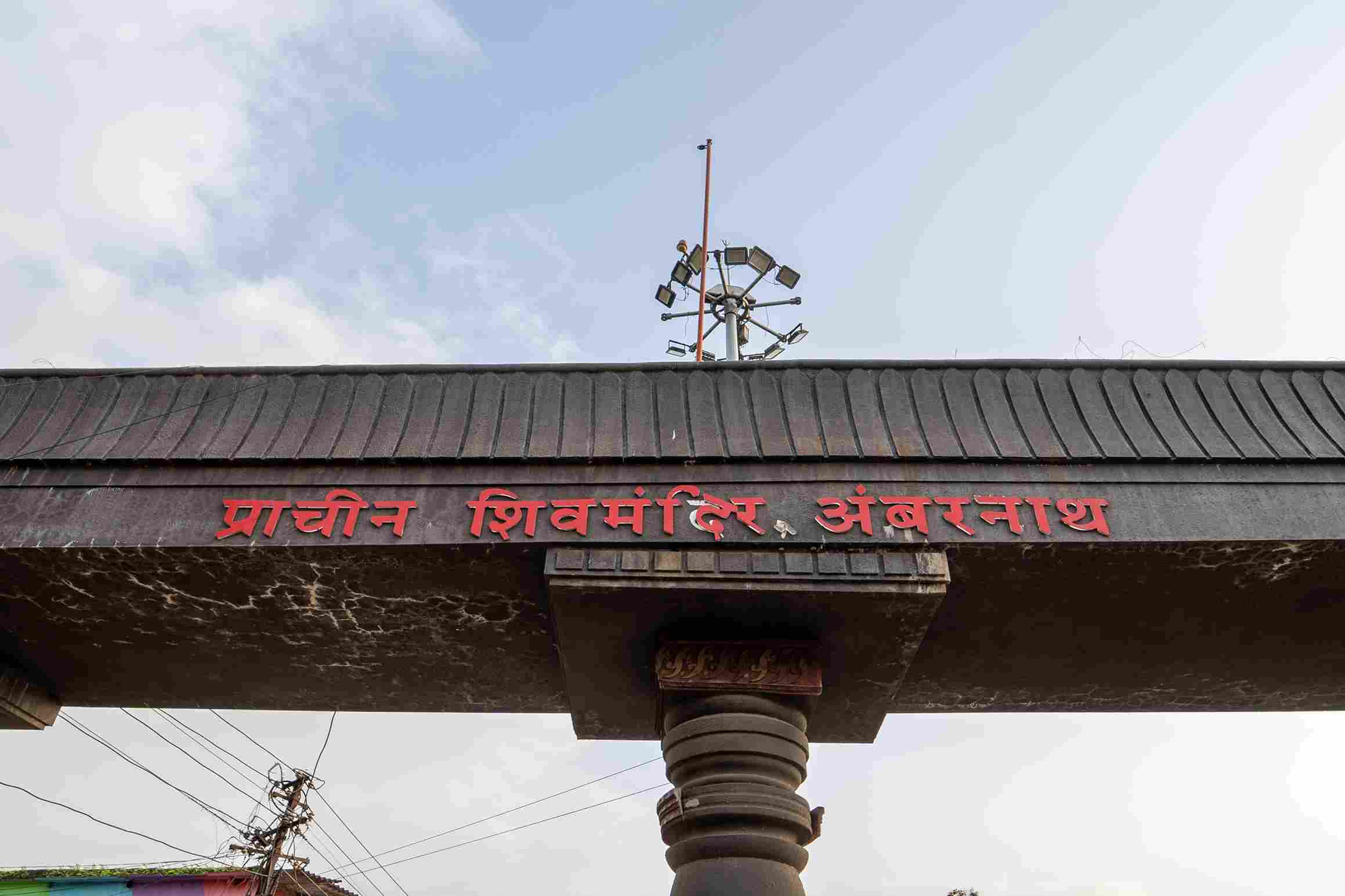 There is an Ambernath temple on the banks of a small stream in Ambernath. It is an 11th century Bhumija style temple, considered a masterpiece of Shilahar art. The temple was built using local black basalt. 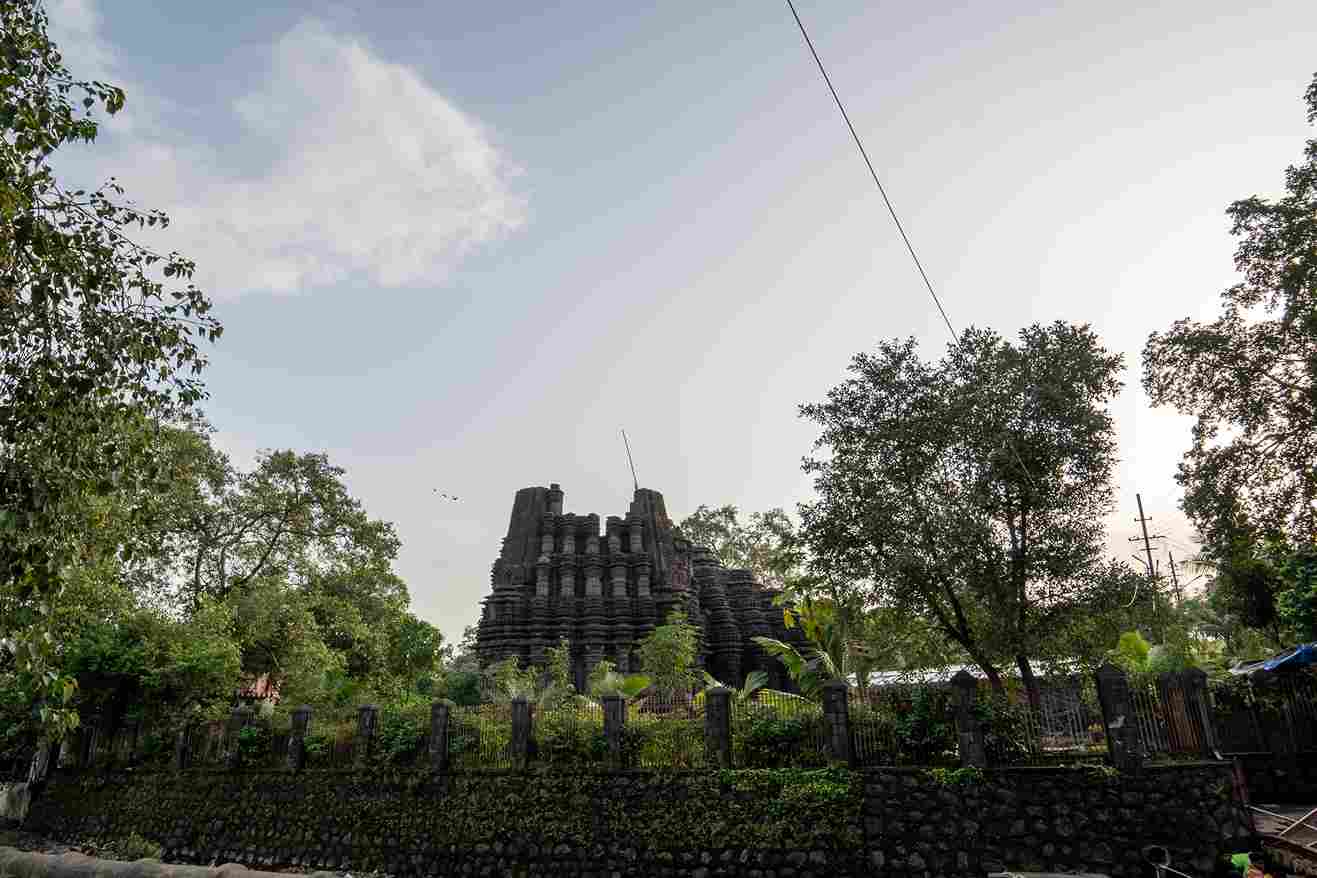 This temple is dedicated to Shiva and has many artefacts, images and plaques that show the importance of Shaivism. The Shivling or the symbol of Shiva is installed in the sanctum sanctorum. 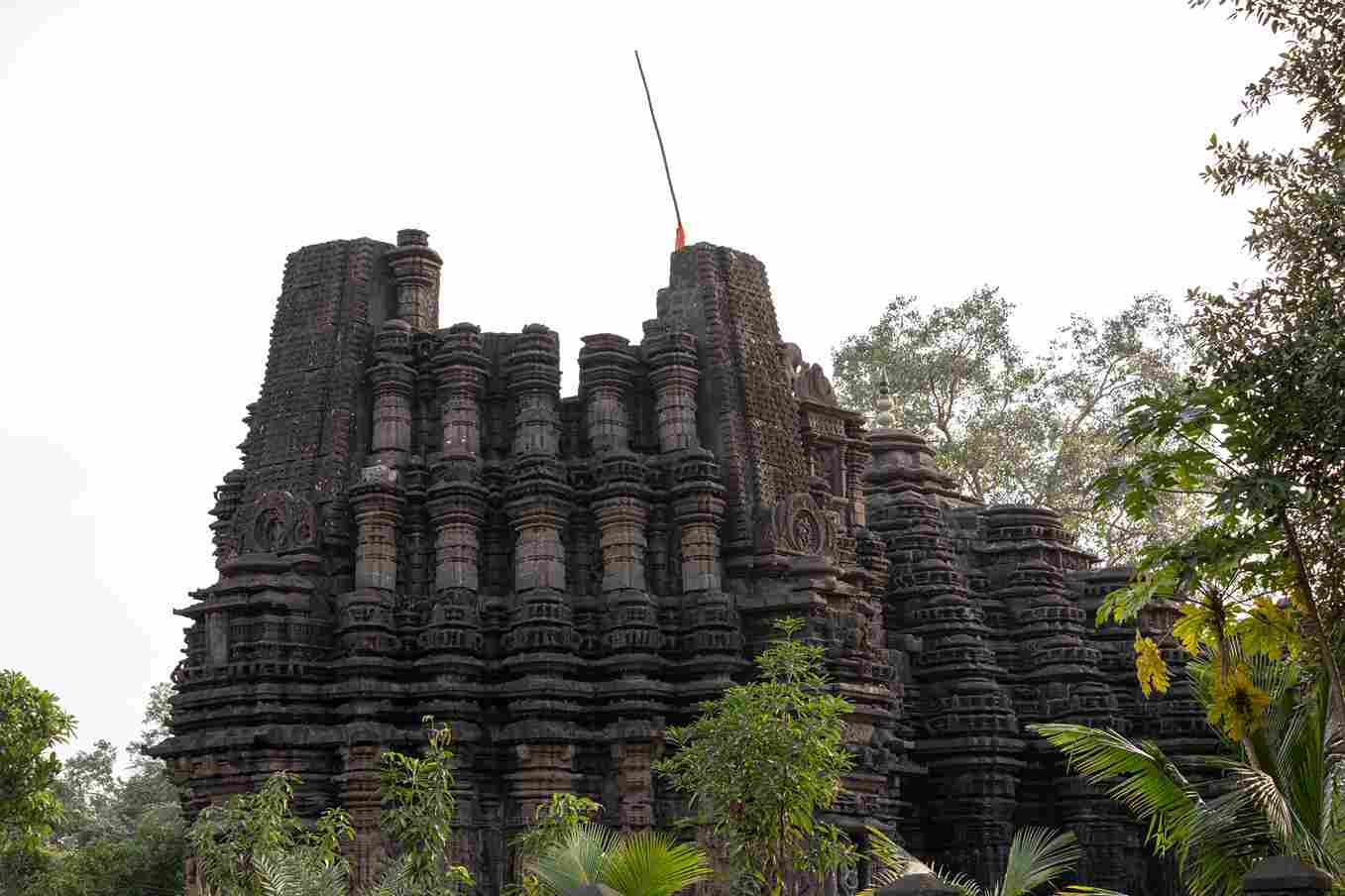 This temple was built in 1060 by Shilahar king Chittaraj I. Although the temple was built during the Shilahar period, other dynasties such as the Chalukya and Solanki have been influenced by architecture and art.