Chandoli dam is near Chandoli National Park. It is a soil dam. The dam was constructed for irrigation and electricity generation.

The Dam with soil embankment was constructed in the year 1976 on River Warna to fulfil the requirement of the agricultural landforms in the surrounding. Later the water was being used for drinking as well as industrial purposes. A few years back, a mini power station was set up to generate electricity.

Chandoli dam is on the eastern side of the Sahyadri mountain range, in the vicinity of Chandoli National park. The dam is on the Warna river along the border of two districts of Western Maharashtra, Sangli and Kolhapur.

The annual rainfall in the region is around 763 mm.

Chandoli Dam is in the vicinity of Chandoli National Park. It offers many picturesque views in the monsoon season. Along with the dam, one can visit the national park situated near the dam. The national park is in the Sangli, Satara, Kolhapur and Ratnagiri districts of western Maharashtra.

●    Chandoli National Park: The park was established in 2004. It is a southern part of the Sahyadri Tiger Project. The National park is home to various animals, plants and bird species.
●    Ukhalu Waterfall: A Must visit place during the late monsoon season, the waterfall becomes active once the Chandoli dams overflow. It is 6.5 KM to the south of Chandoli Dam.
●    Sagareshwar Deer Sanctuary: It is 80 KM to the east of Chandoli dam, spread over 1088 hectares. As the name suggests it is famous for deer. It has more than a hundred temples and is considered a religious place.
●    Satara: Satara is 105 KM to the north of Chandoli dam. The place is famous for its forts and scenic beauty. Kaas Plateau in Satara has attracted a lot of tourists from all over the world.
●    Kolhapur: This historic place is 76 KM away from Chandoli dam. It is known for its culture, art, temples and wildlife sanctuary. Over the top, this place is known for its greenery, better irrigation systems in the region keep it clean and green throughout the year.
●    Ratnagiri: Located 145 KM to the west of Chandoli, Ratnagiri is a beautiful place famous for its beaches, temples and monuments. Ratnagiri is known for its Haapus (Alphonso) Mango production.

The region has a hot and dry climate. Monsoon season is the best time to visit this place. The greenery and water can be enjoyed from July to February. Since there are crocodiles in the River Warna, tourists are advised not to enter the waters. 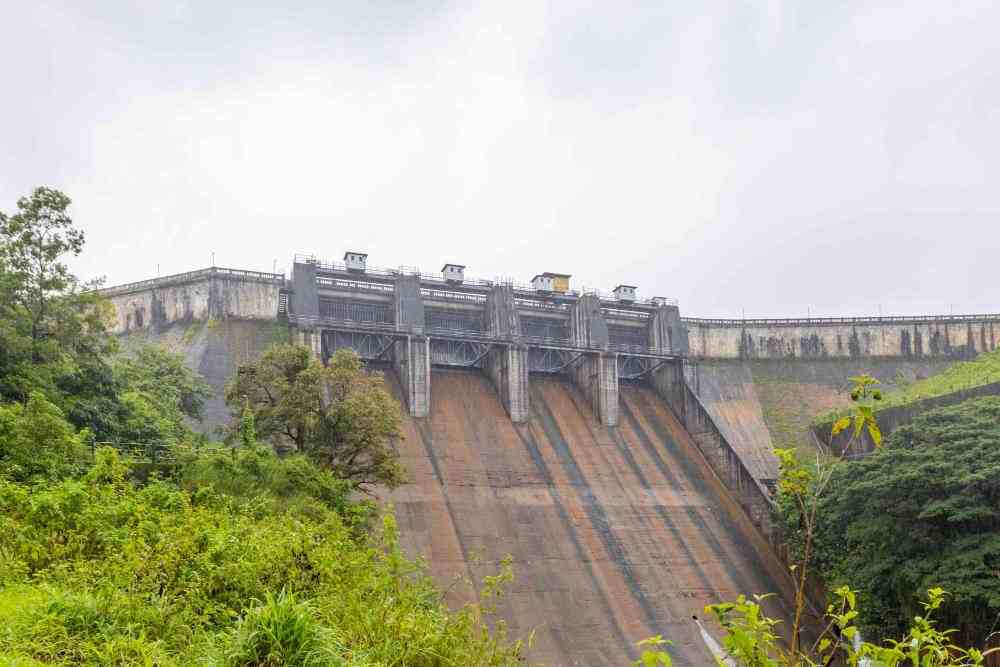 Chandoli dam is near Chandoli National Park. It is a soil dam. The dam was constructed for irrigation and electricity generation. 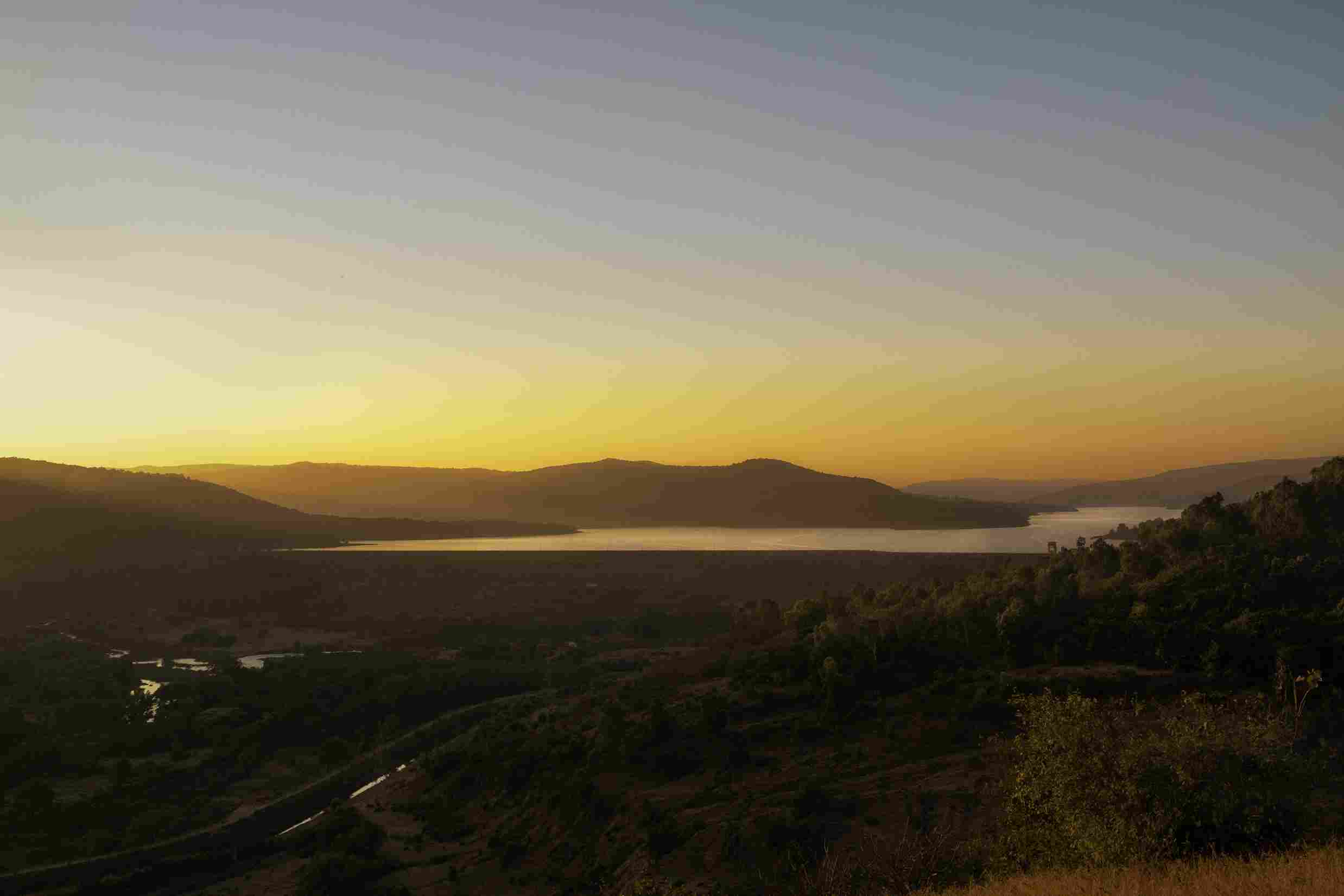 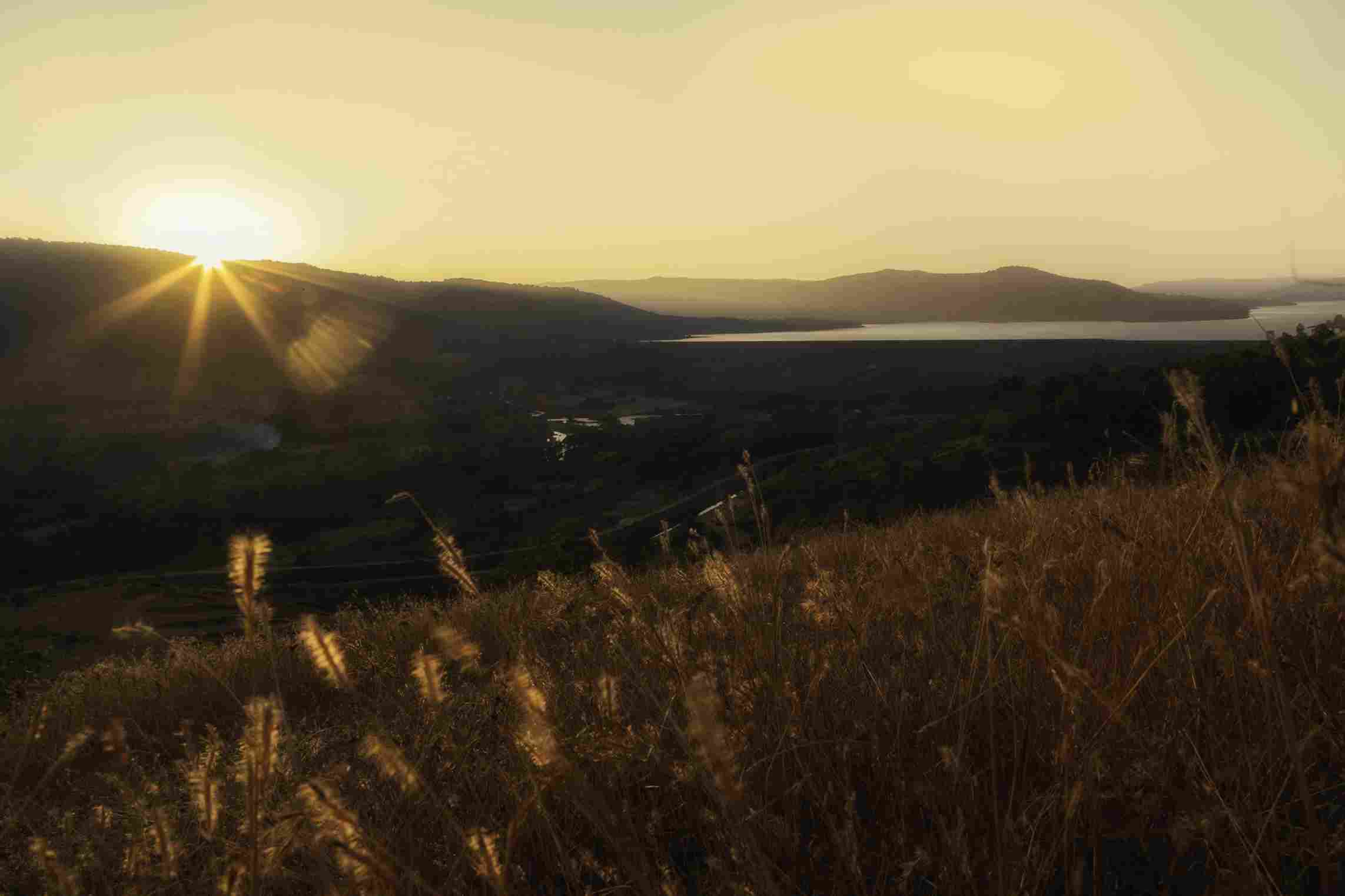 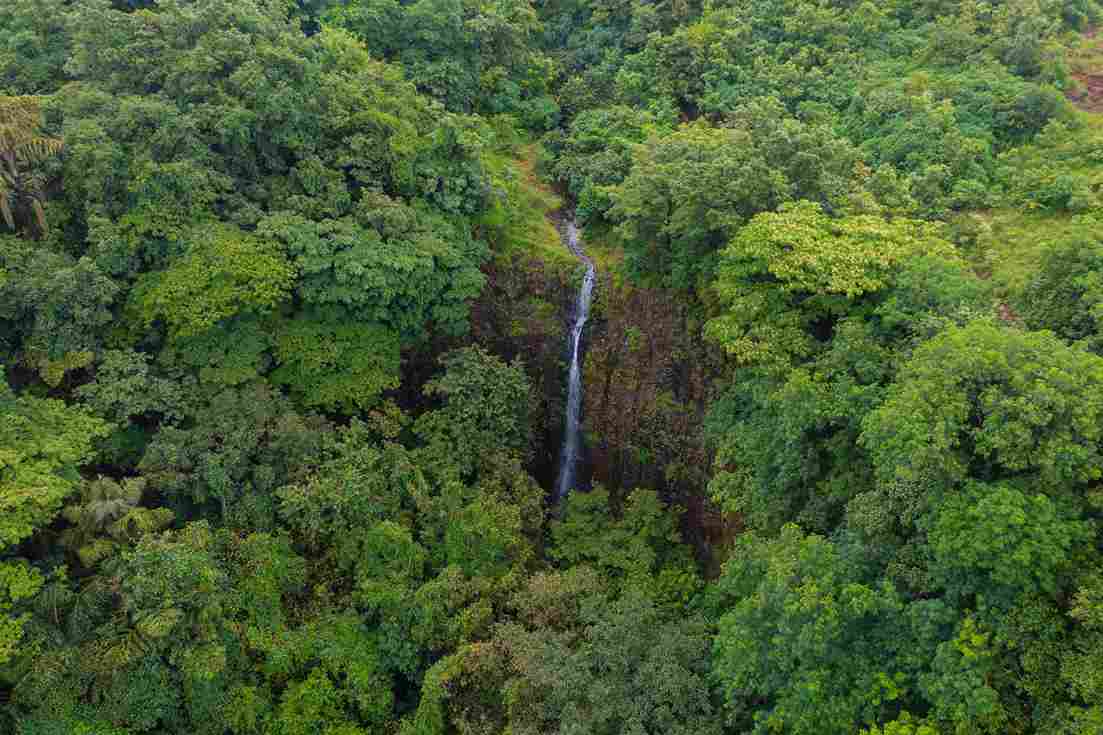 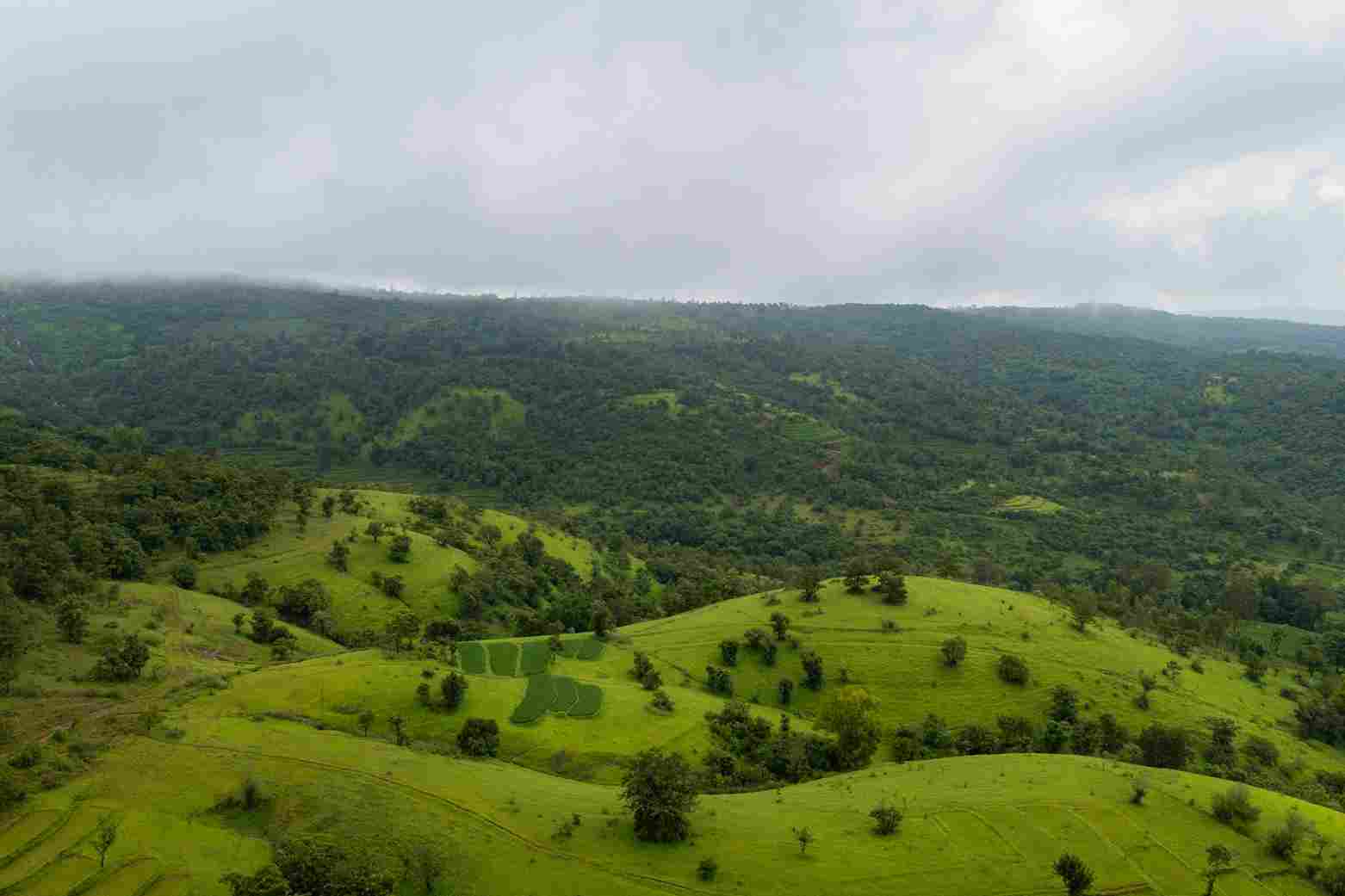 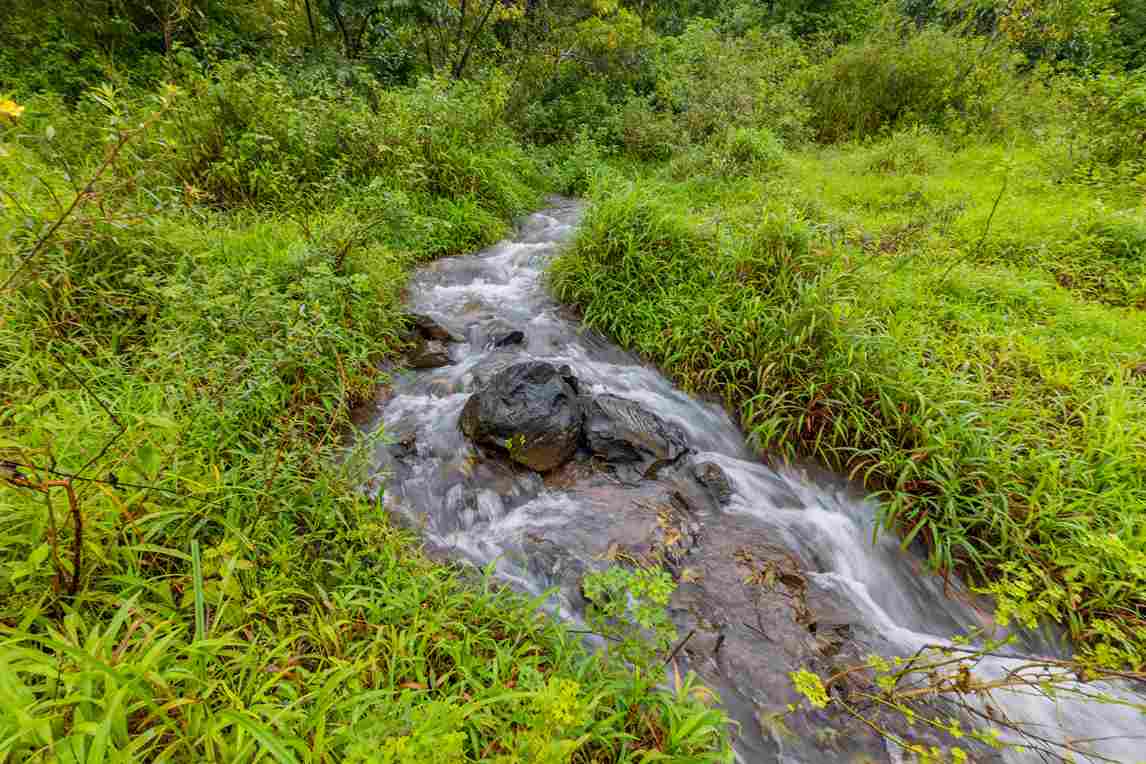 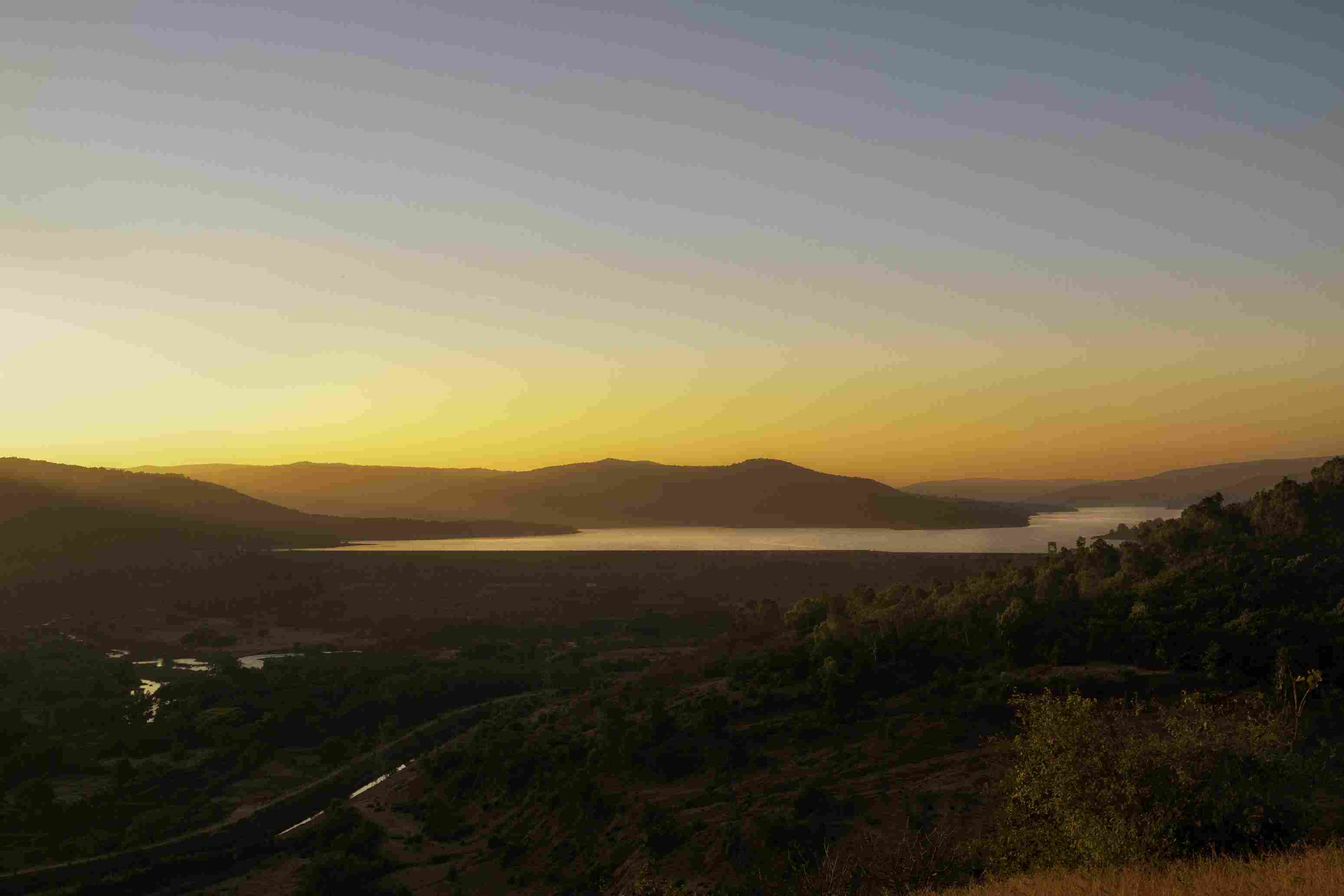 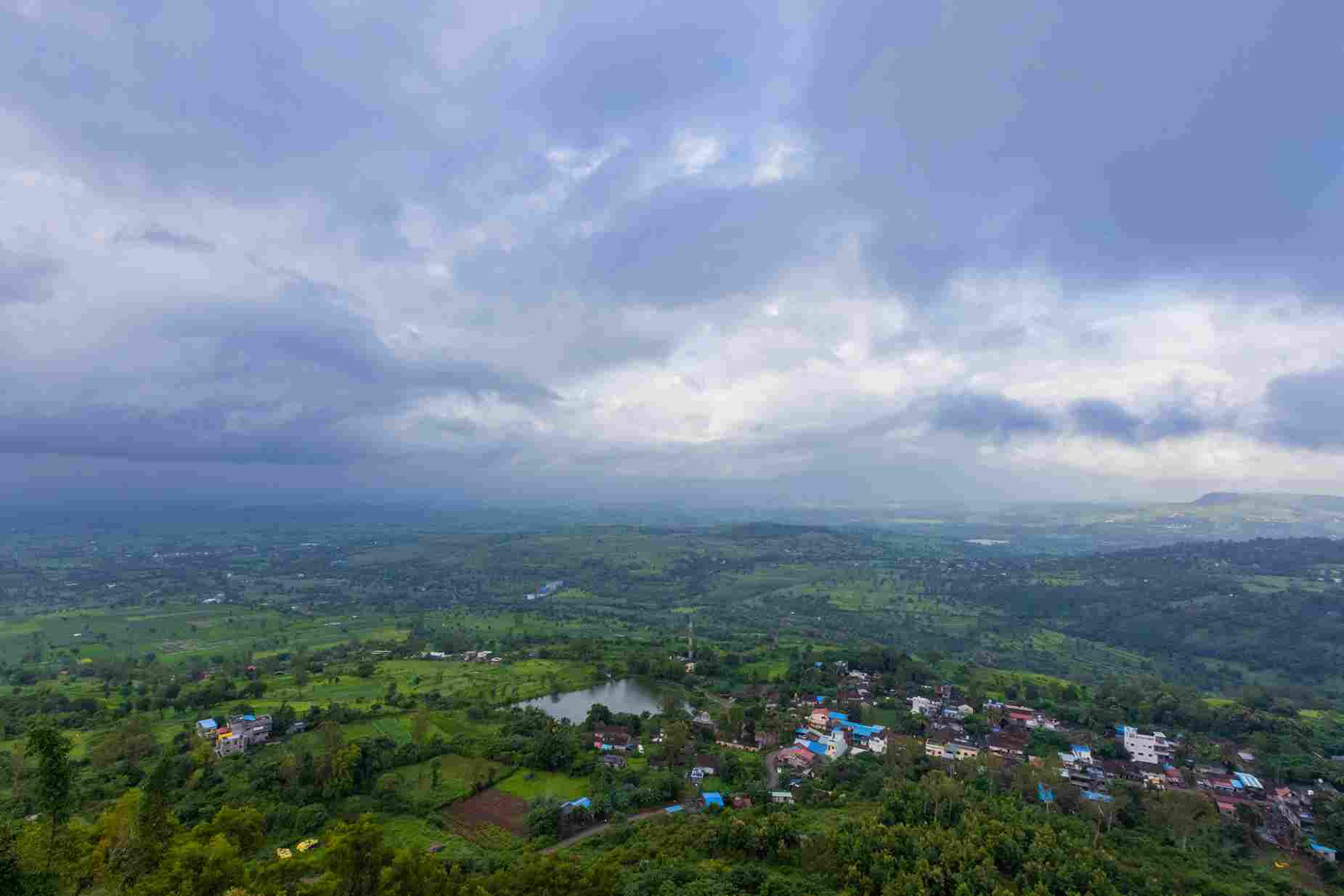 The nearest Railway station is at Sangli at 95 KM.

The nearest Airport is at Kolhapur at 118 KM.

The nearest MTDC Resort is available in Panhala at 58 KM.