The Girijatmaj Ashtavinayak Temple Lenyadri is one of the Ashtavinayak temples located in the vicinity of the historical city of Junnar. The temple is named Girijatmaj after one of the names of Ganesha as Girija (Parvati’s) Atmaj (Son).

The temple of Girijatmaya is situated in the cave. Junnar is a city in the vicinity of which around 200 Buddhist caves were excavated from 1st century BCE to 6th century CE. The present temple of the Vinayaka Ganesha is a 2nd century Buddhist Cave. The central cells were modified during the medieval period to convert the Buddhist monastery into the shrine of Ganesha.

The temple has an elaborate rock cut verandah with decorated octagonal pillars. The large hall has a low bench running parallel along the side walls. There are numerous rock-cut cells made for Buddhist monks when the cave was functioning as a Buddhist Monastery. SIde walls of the hall have some medieval carvings of memorial stones or hero stones. The central cells are converted into a shrine in which the back wall has an image of the Vinayaka. Vinayaka is a form of Ganesha or Ganapati. This temple is a monolithic shrine.

There are few other Buddhist caves in the vicinity of this cave-temple. One of the inscriptions in the group of these caves mentions this place as ‘Kapichitta’.

The temple of Lenyadri is located around 8 KM from the city of Junnar.

The annual rainfall in the region is around 763 mm

One has to climb around 300 steps in order to reach this temple. This temple is situated in the cave next to the famous Buddhist prayer hall cave (chaitya).

There are many places of tourist attraction that one can visit.

Maharashtrian Cuisine can be found in the local restaurants here.

There are various accommodation facilities near the temple and in Junnar city.

The best time to visit this temple is from June to March. 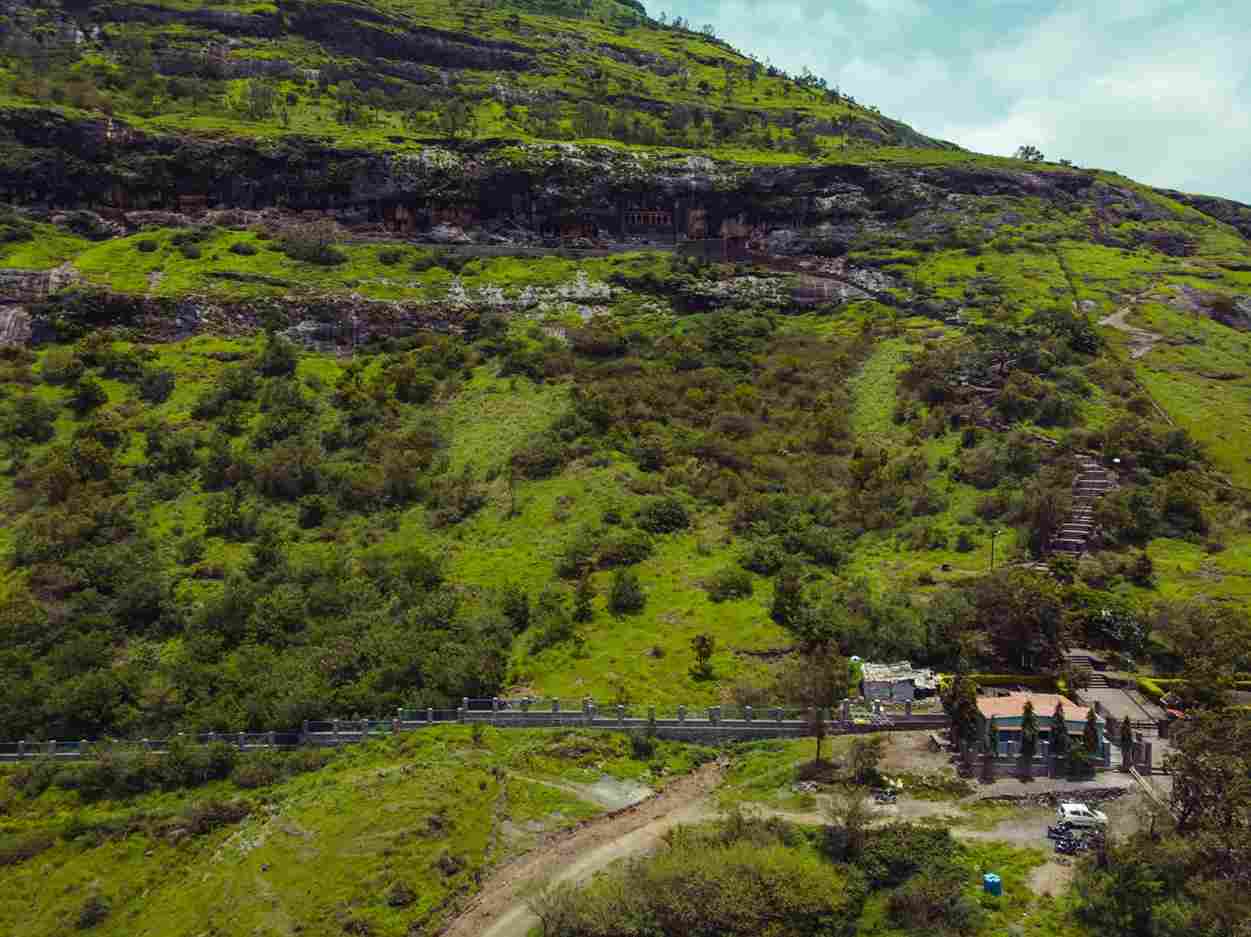 Among the ‘ashtavinayakas’ (8 Ganeshas) of Maharashtra, references of Lenyadri can be found in the ‘Ganesh Purana’ as a Jeernapur or Lekhanparvat. These are Buddhists caves carved out in the hills near Junnar. 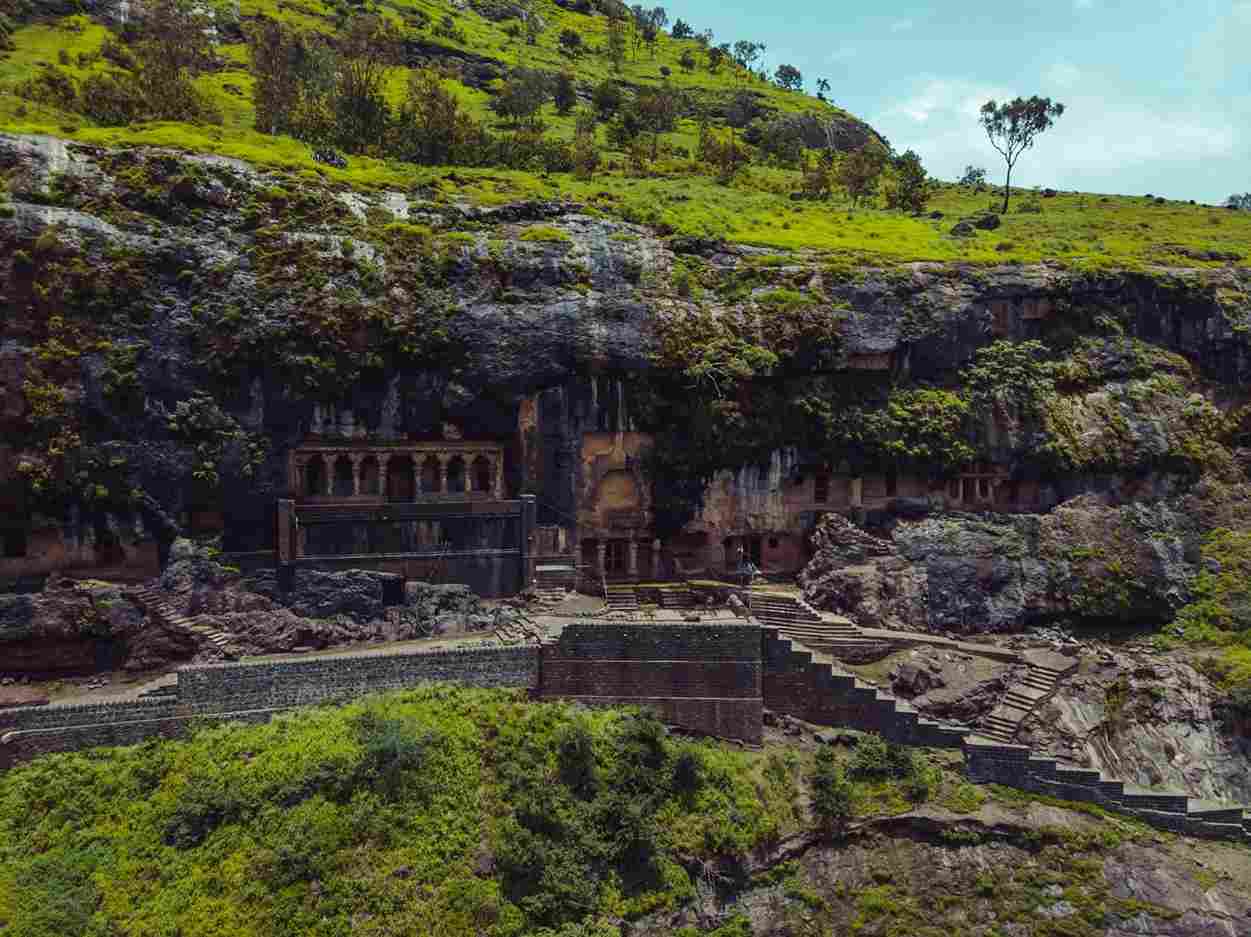 On the top of this hill is a small and tiny shrine of Shiva, called Hatakeshwar, which is also a favourite with trekkers. The rituals at Lenyadri are performed by the Chinchwad Trust and a festival is celebrated on the 4th day of the Hindu months Bhadrapad and Magh. These include religious rituals like ‘sahastravartan’, ‘kirtan’ and ‘mahapooja’. 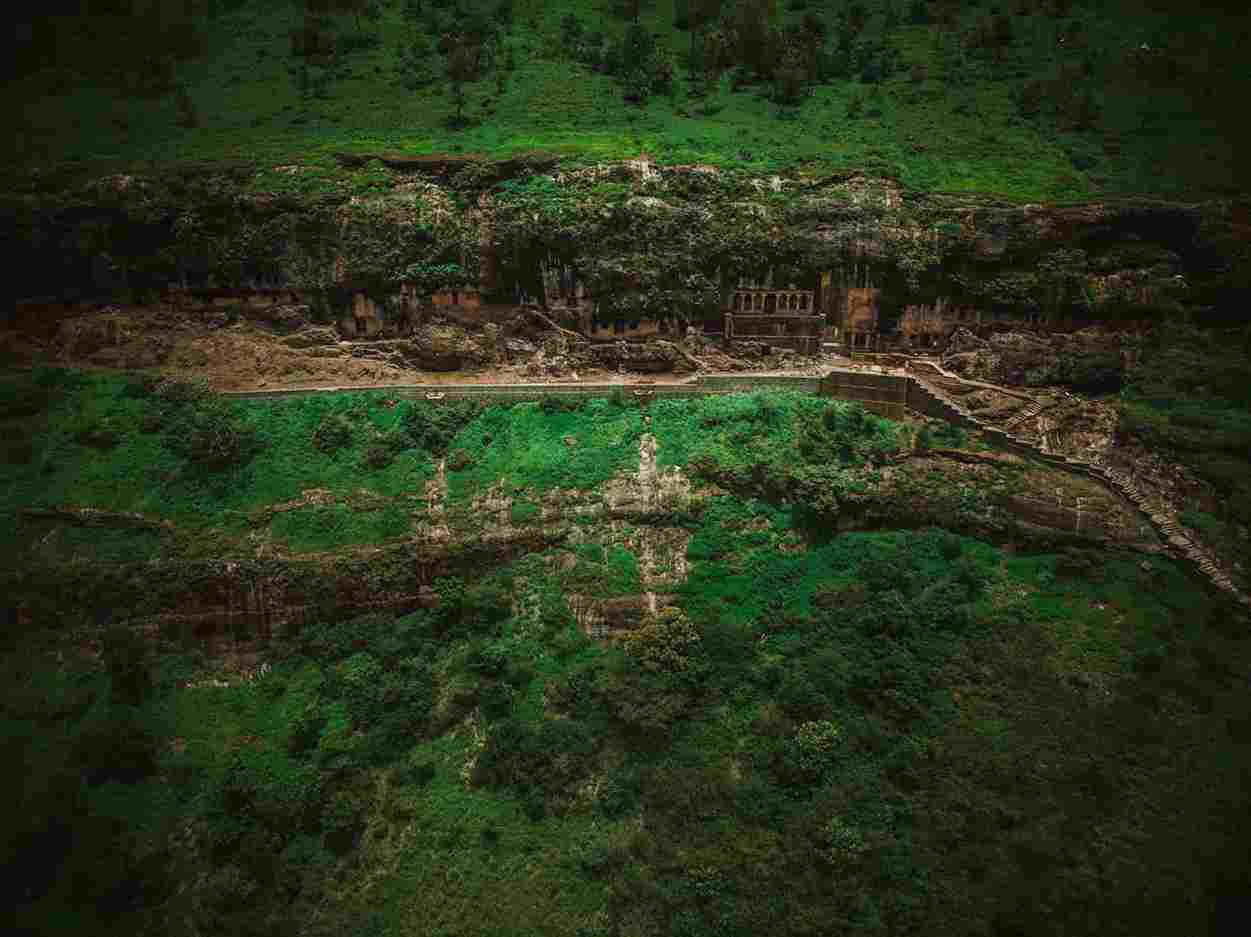 There are two small water cisterns near the temple cave. Descending a few steps on the western side will bring you to a ‘stupa’, known as the mace of Bhima, the hero from the legend of ‘Mahabharata’. 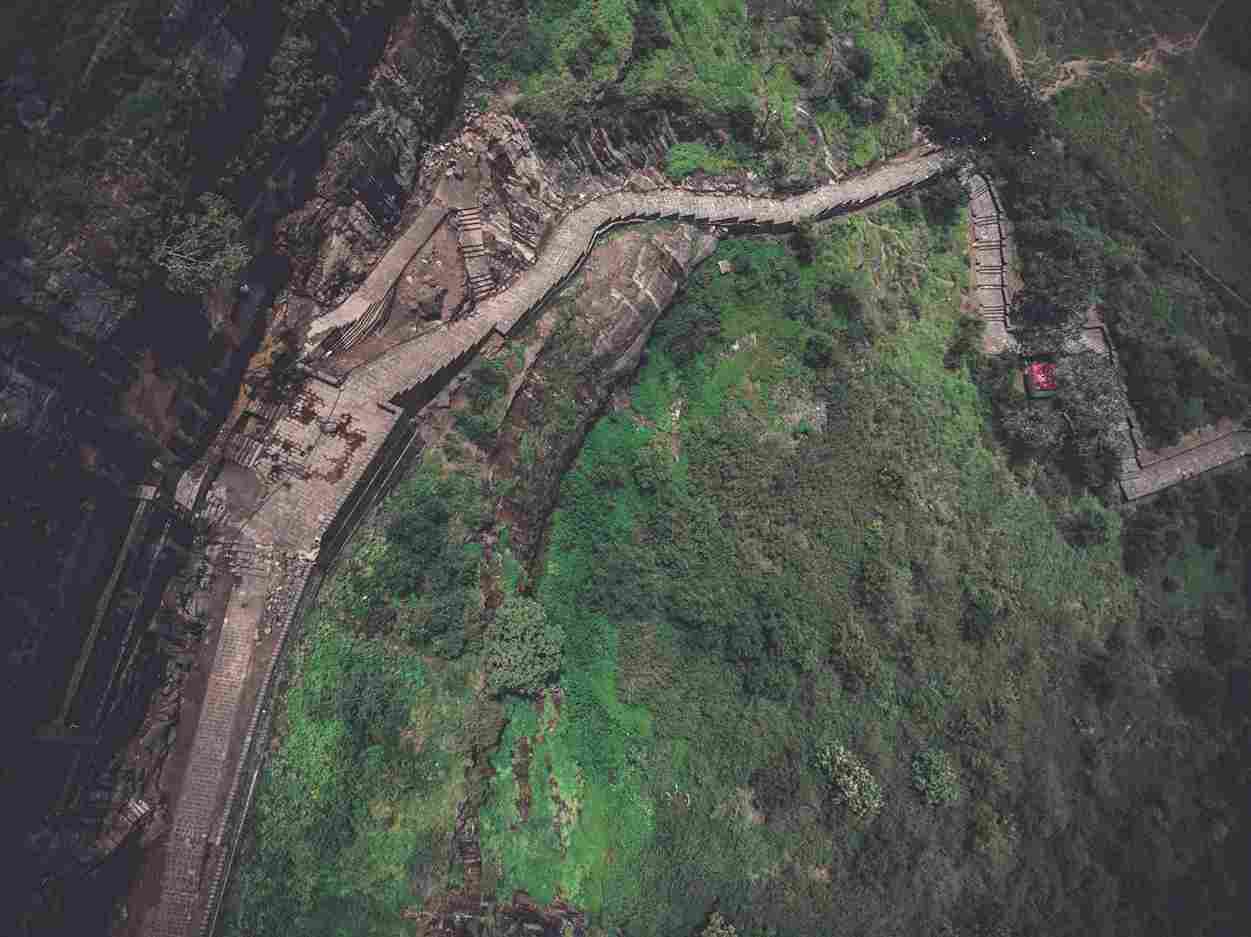 The Girijatmaj Ashtavinayak Temple Lenyadri is one of the Ashtavinayak temples located in the vicinity of the historical city of Junnar. The temple is named Girijatmaj after one of the names of Ganesha as Girija (Parvati’s) Atmaj (Son).

There are ample buses available for Junnar from Pune and Mumbai. Lenyadri is just 8 kms. From Junnar and the state transport buses as well as private vehicles are available in ample numbers.

The nearest railway station is Pune.

Hotel Lotus Koregaon, Pune believes in the luxury of simplicity. Informality, style, warmth and modernity in its approach to service philosophy and affordability in pricing are what it makes the hotel value for money.