Mahabaleshwar is known as the erstwhile summer capital of the Old Bombay Presidency. This hill station of Maharashtra is captivated by its pleasing greenery, gardens alongside old historical landmarks and breathtaking views.

Winding roads, a cool breeze at all times, vantage points offering breathtaking views of hills and valleys, plenty of strawberries to gorge on and a main street full of shops offering all kinds of curios and snacks. Doesn’t it sound exciting? Well, that’s Mahabaleshwar for you which along with Panchgani makes for a wonderful holiday or even just a weekend getaway.

Located about 120 kilometers southwest of Pune and 285 kilometers from Mumbai, Mahabaleshwar is a vast plateau measuring 150 kilometers, bound by valleys on all sides. It reaches a height of 1,439 meters at its highest peak above sea level, known as Wilson or Sunrise Point. Mahabaleshwar comprises three villages: Malcolm Peth, Old ‘Kshetra’ Mahabaleshwar and part of a village called Shindola. The hill station is the source of the Krishna River that flows across Maharashtra, Karnataka and Andhra Pradesh. The legendary source of the river is a spout from the mouth of a statue of a cow in the ancient temple of Mahadev in Old Mahabaleshwar.

According to a legend, Krishna is Lord Vishnu himself as a result of a curse on the ‘trimurti’ by Savitri. Also, its tributaries Venna and Koyana are said to be Lord Shiva and Lord Brahma themselves. An interesting thing to notice is that four other rivers come out from the cow’s mouth apart from Krishna and they all travel some distance before merging into Krishna. These are the Koyna, Venna, Savitri and Gayatri.

With its name derived from Sanskrit and meaning ‘god of great power’, Mahabaleshwar has lots to explore. Arthur’s Seat is one such interesting point from where you can get a view of Jor Valley. Another exotic location is Lodwick Point, located almost 1,240 meters above sea level. General Lodwick’s memory is preserved here in the form of a monument dedicated to him.

Kate’s Point gives visitors a view of the Dhom and Balakwadi dams. Close to it is the Needle Hole point where there is a natural hole in between its rock formation. Wilson Point, which is the highest point of the hill station, gets its name from Sir Leslie Wilson and is a favourite with tourists for splendid views of sunrise and sunset. The second-highest peak in Mahabaleshwar is Connaught Peak and gets its name from the Duke of Connaught.

Some of the other points that you must visit are Monkey Point, Carnac Point, Falkland Point, Helen’s Point, Elphinstone Point, Mumbai Point, Marjorie Point and Babbington Point. For boating you must head to the Venna Lake. During the monsoon, waterfalls such as Lingmala Falls and Dhobi Falls come alive, adding to the scenic splendour of the place. You can also spend your evenings loitering in the main bazaar and enjoy strawberry-flavoured ice-cream or fresh strawberries with whipped cream.

The first historical record of Mahabaleshwar traces back to the year 1215 when the King Singhan of Deogiri visited Old Mahabaleshwar. He constructed a small temple and water tank at the wellspring of the river Krishna. Around 1350, a Brahmin dynasty ruled  this region. In 1656, the founder of Maratha Empire, Chatrapati Shivaji Maharaj because of political conditions, killed the then leader of the vale of Javali, Chandrarao More, and held onto the space. Around that time Shivaji Maharaj additionally constructed a fort close to Mahabaleshwar named “'Pratapgad'. The fort is still in the possession of Shivaji Maharaj's descendants. In 1819, after the defeat of the Maratha empire, the successful British ceded the hills around Mahabaleshwar to the vassal territory of Satara. The Raja of Satara was allowed different towns in return for the British getting Mahabaleshwar in 1828. In old records Mahabaleshwar was even called Malcolm Peth after the governor. The British rulers needed to reproduce the English landscape in the hill stations and with that in mind, European flora, for example, strawberries were introduced in Mahabaleshwar, and facilities like libraries, theaters, boating lakes, and sports grounds developed. Before the end of the nineteenth century, it had become an alluring famous hill station of world eminence.

Mahabaleshwar is situated on the rocky Sahyadri range of the Western ghats that run North to south along western shore of India. Mahabaleshwar is a vast plateau measuring 150 KM, bound by valleys on all the sides. It is situated at a height of 1,439 m (4,721 ft) at its highest peak above sea level, known as Wilson/Sunrise Point. The town is around 120 KM southwest of Pune and 285 KM from Mumbai. Mahabaleshwar area is noted as the wellspring of the Krishna River that flows across Maharashtra, Karnataka, Telangana and Andhra Pradesh. Environment of the space is appropriate for the development of strawberries, Mahabaleshwar strawberry adds to around 85% of the complete strawberry production in the country. It additionally got the geographical indication.

While Mahabaleshwar is well known for its strawberries, chikki and carrots, over the past few years, Indian and global cuisines have become popular in this hill station. Many restaurants and street food vendors are serving all sorts of cuisines in Mahabaleshwar. 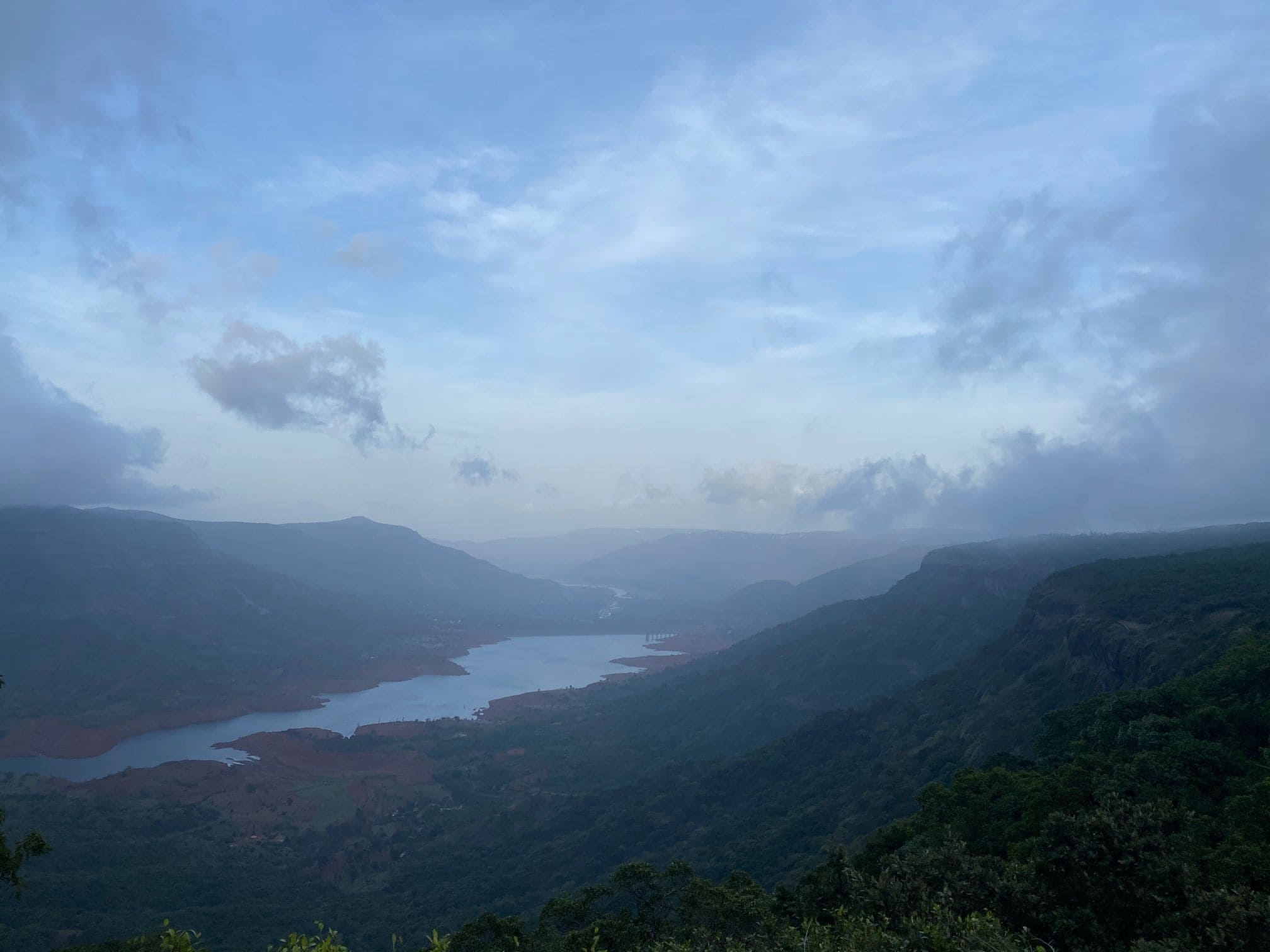 Located about 120 kilometers southwest of Pune and 285 kilometers from Mumbai, Mahabaleshwar is a vast plateau measuring 150 kilometers, bound by valleys on all sides. 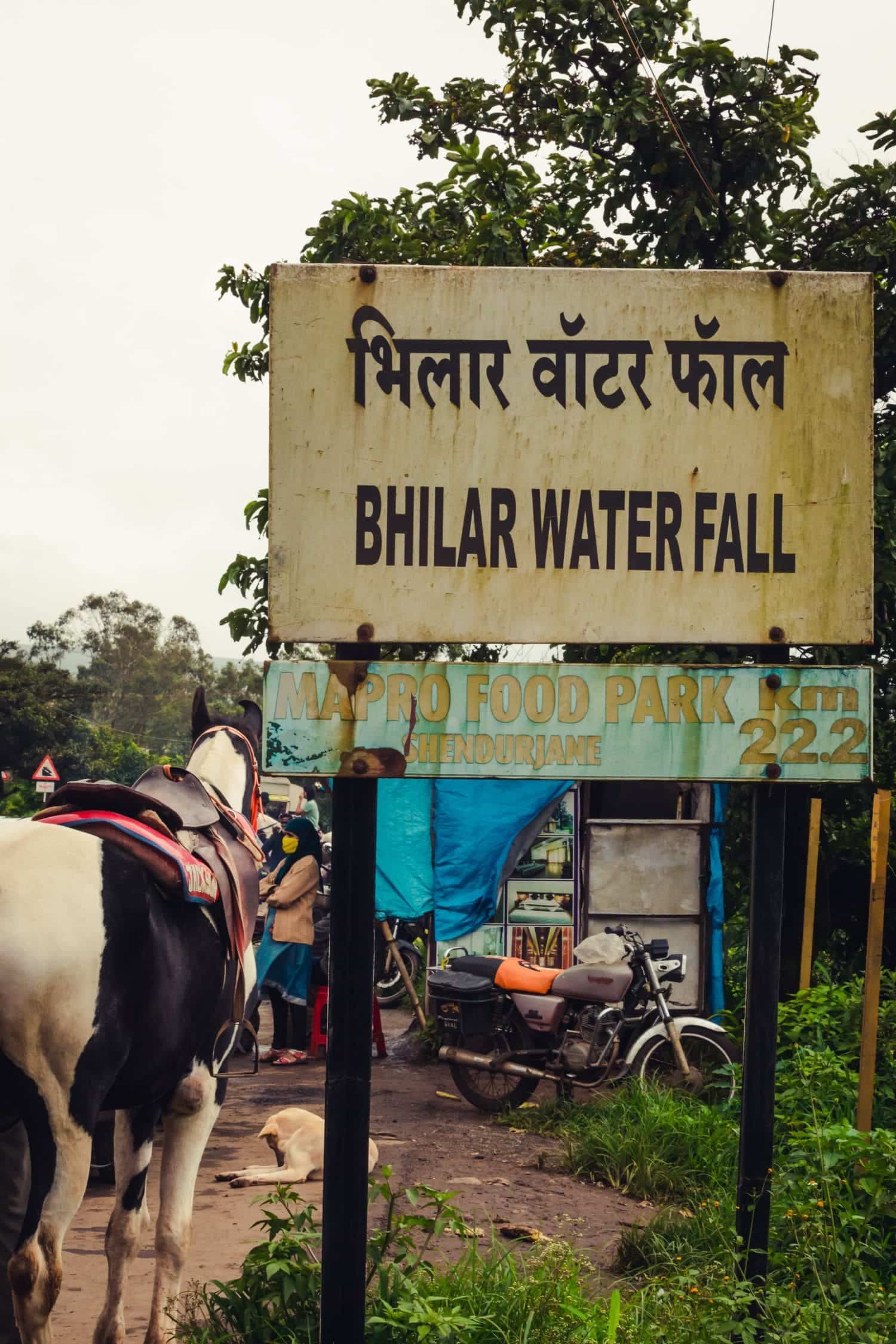 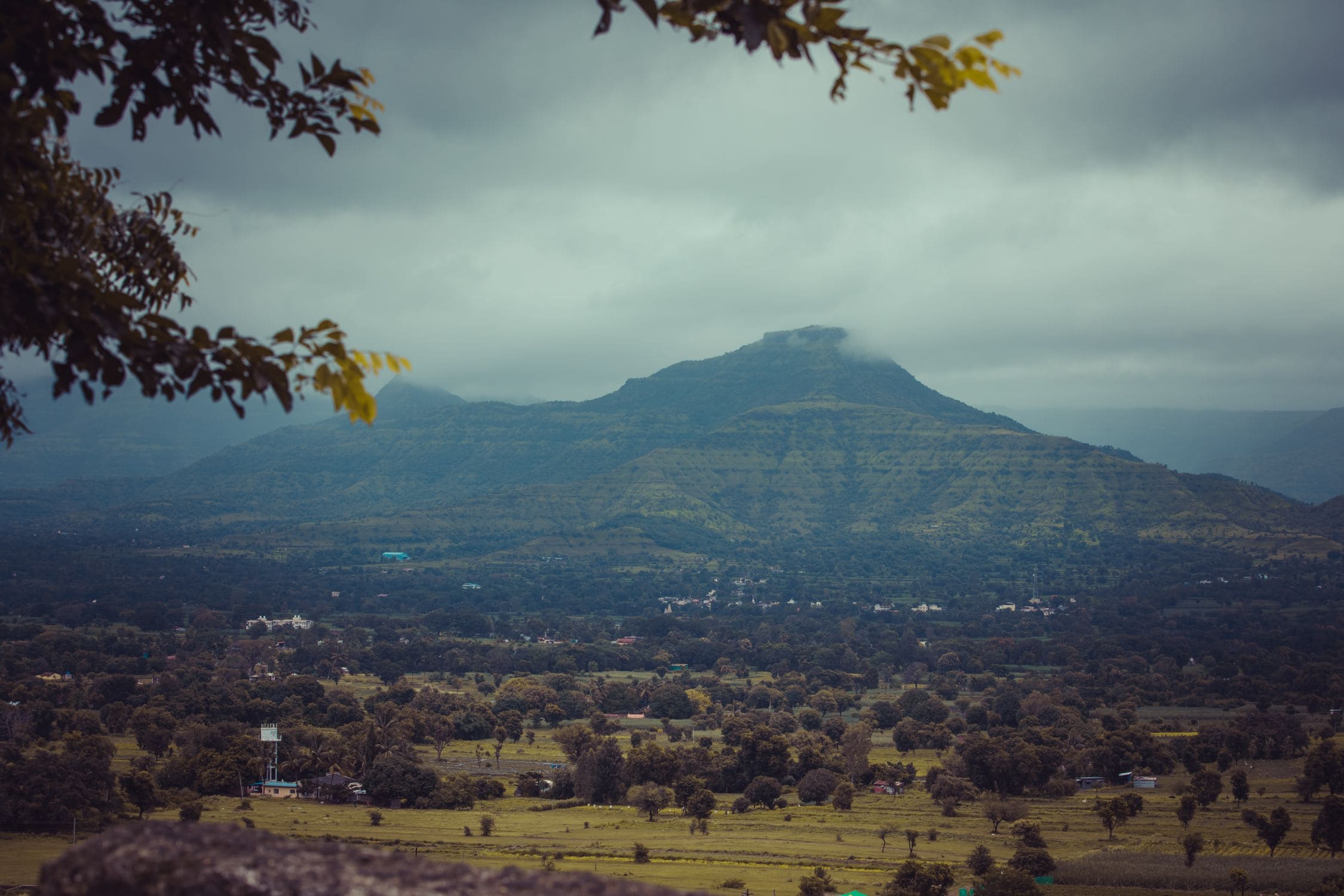 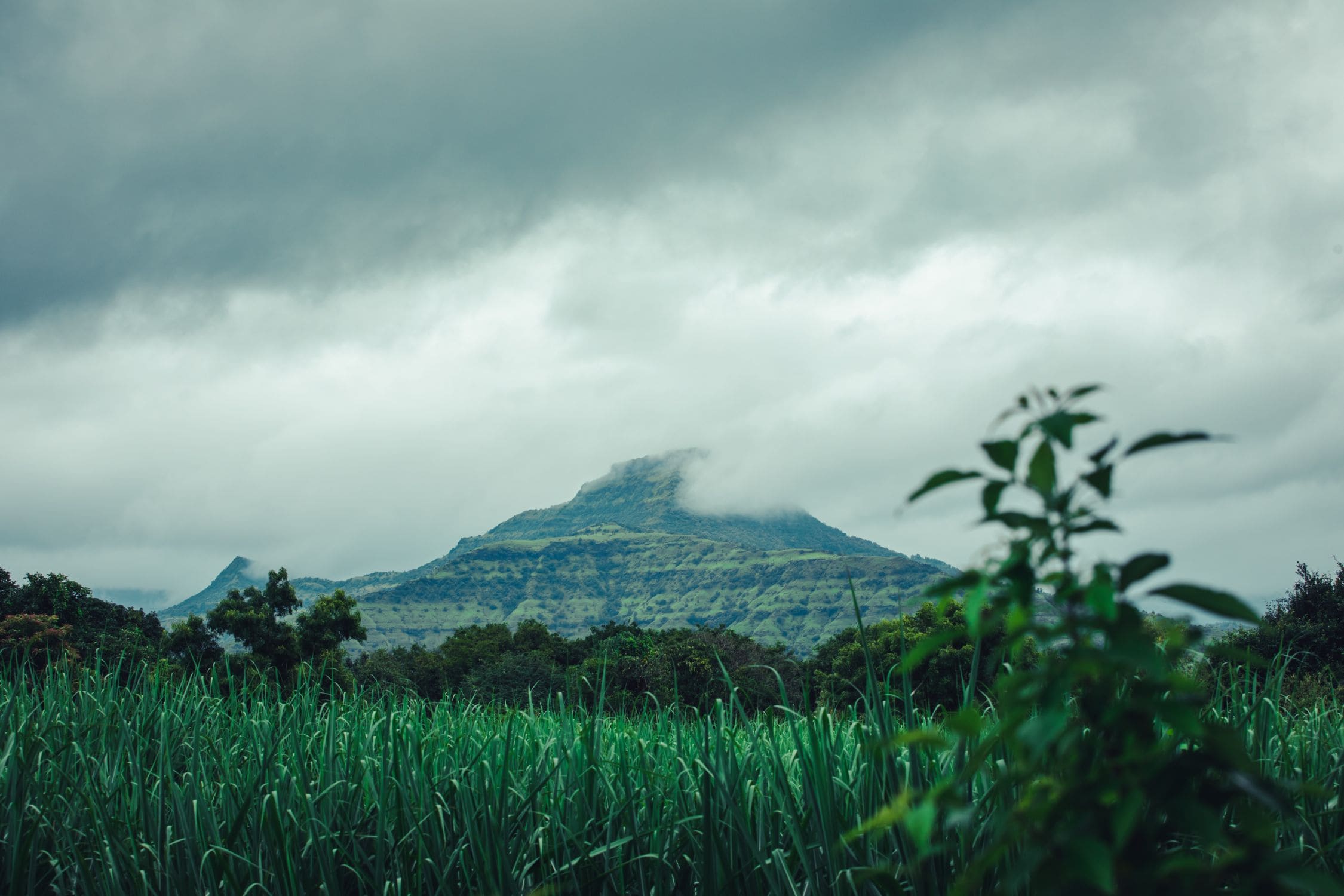 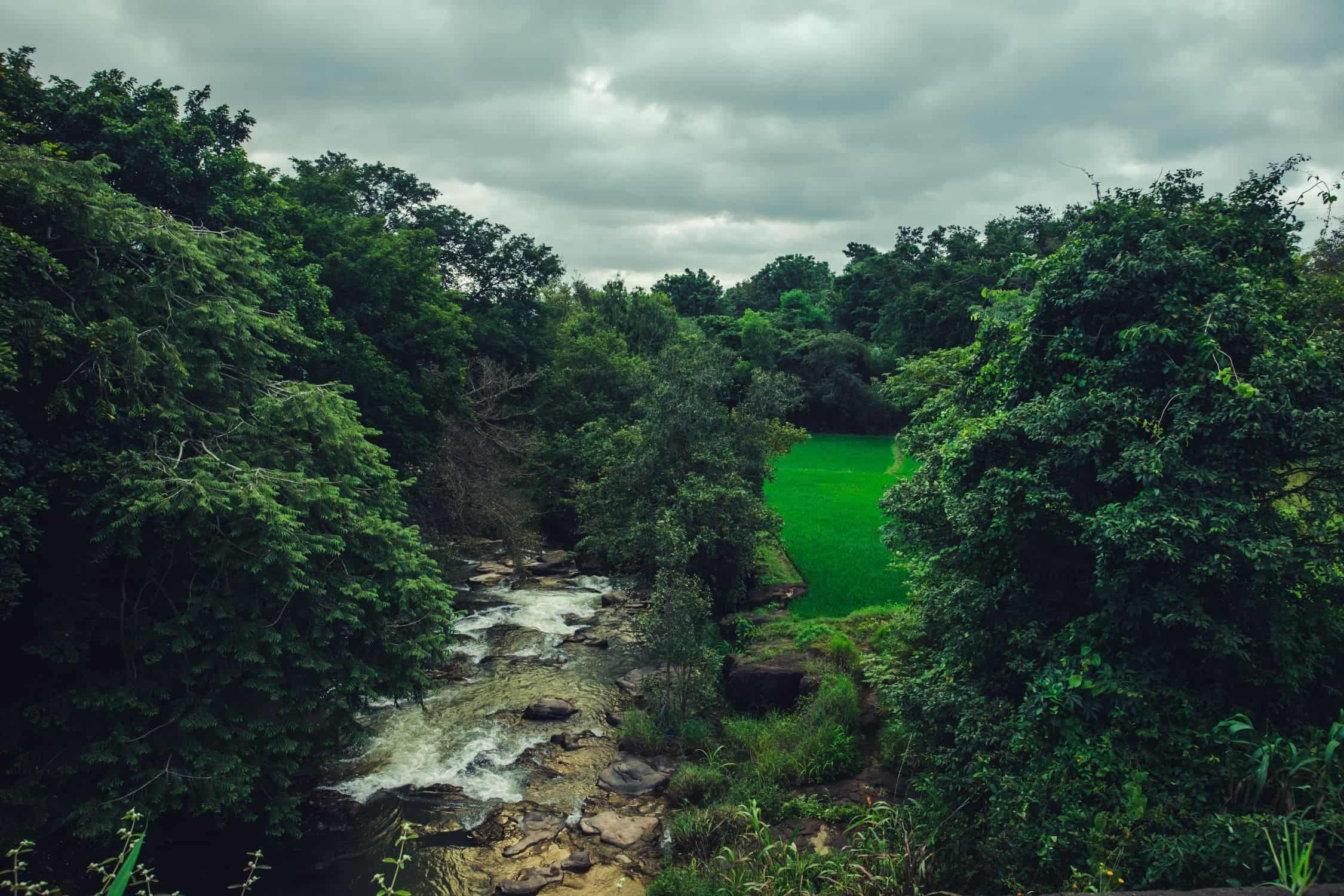 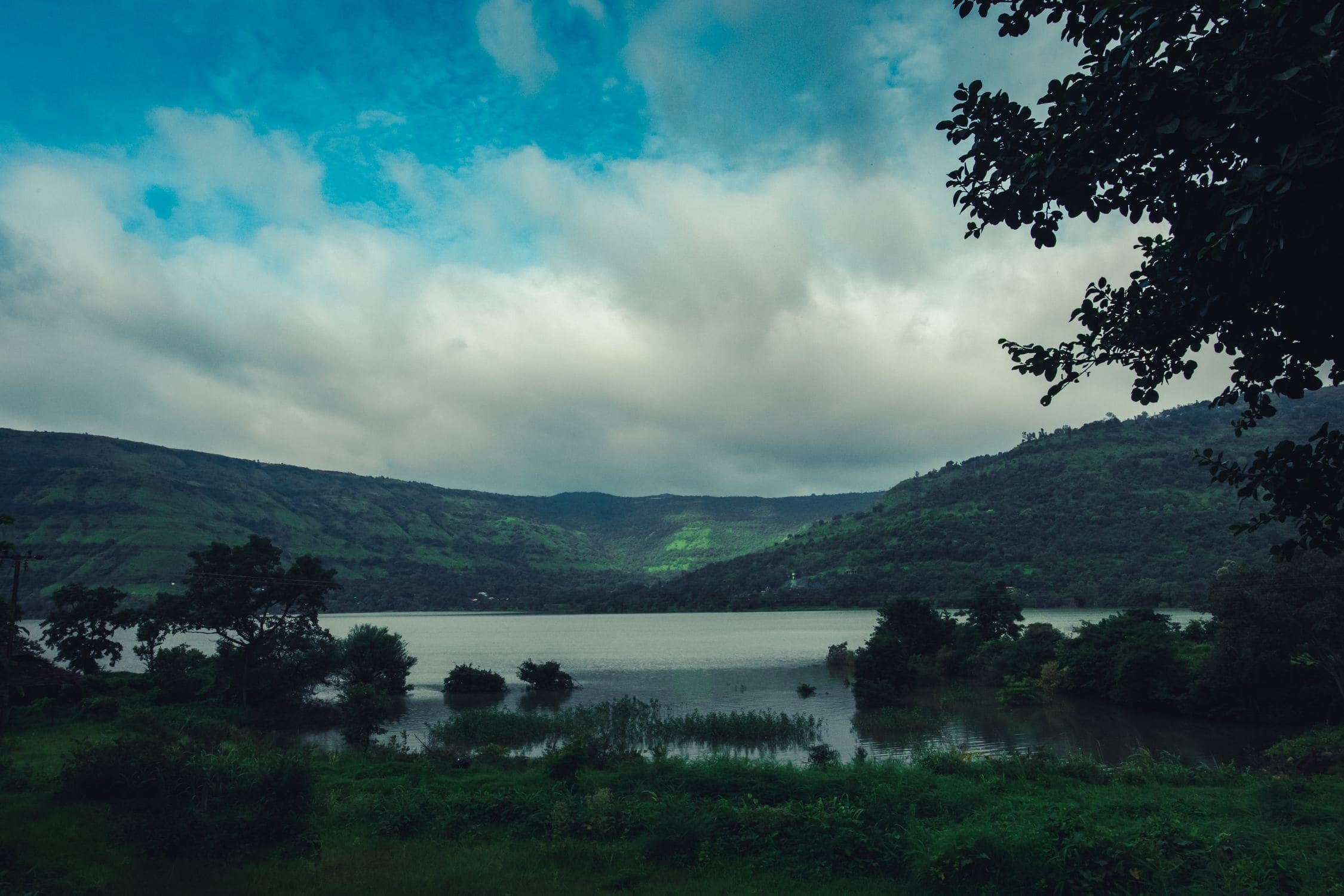 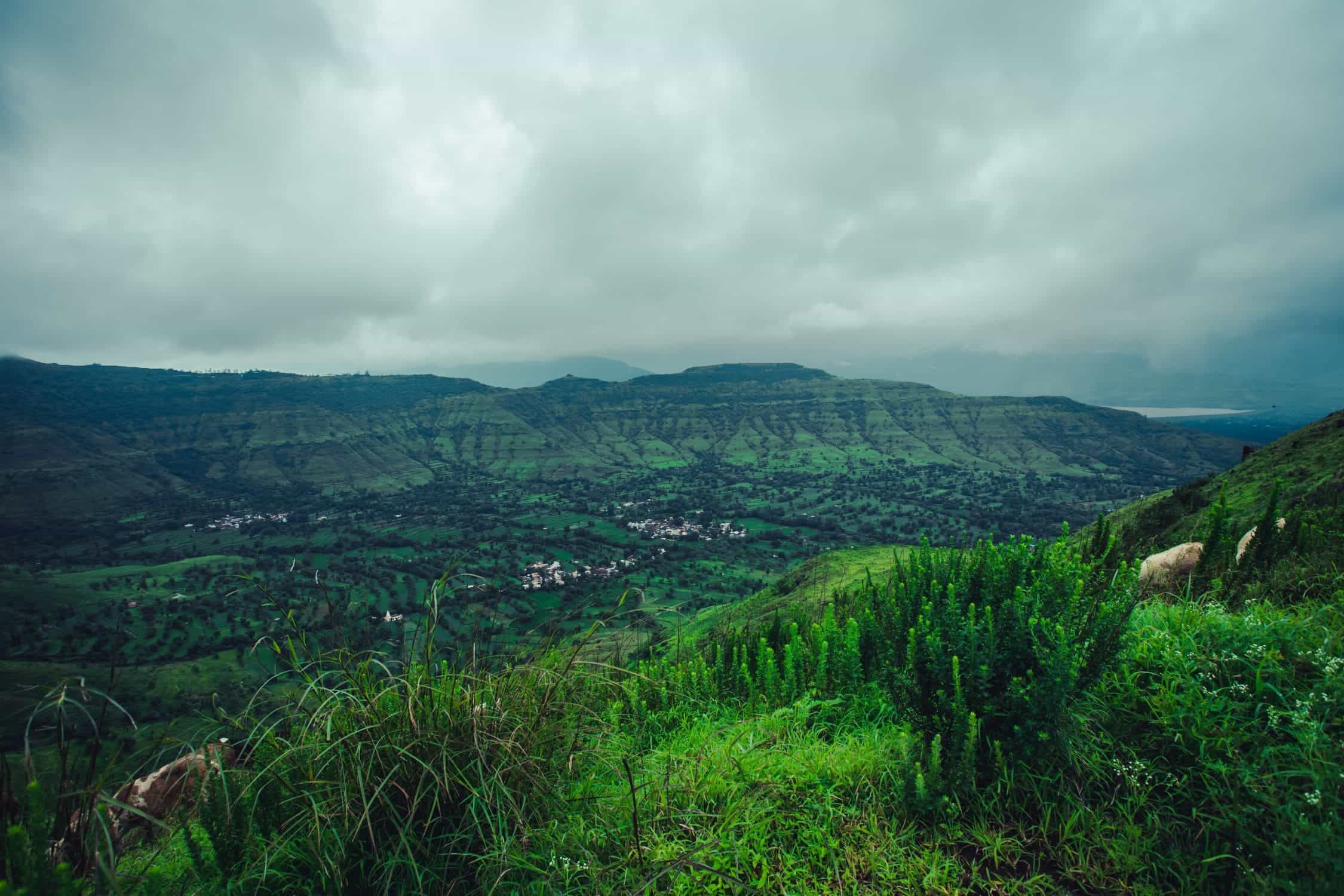 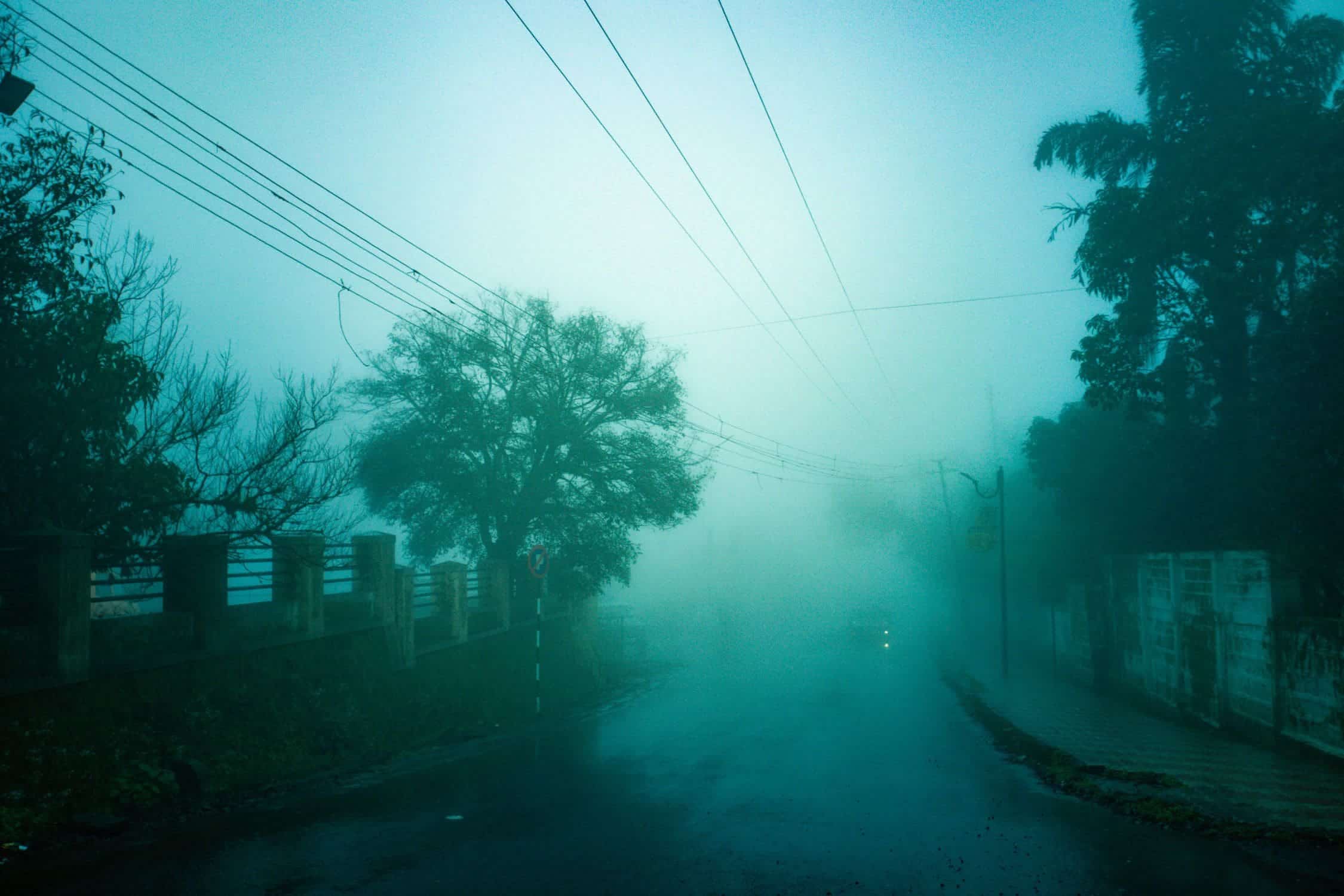 The closest railway station to Mahabaleshwar is situated in Satara 71.3 KM (1 hr 43 min)

MTDC resorts and hotels are available in Mahabaleshwar (1.8 KM)