Matheran is a hill station, near Mumbai, in the western part of Maharashtra. It's popular for its cold climate, and pollution-free air as Motor vehicles are banned at this hill station. As one travels by the Toy train from Neral to Matheran the place offers numerous picturesque locations.

Matheran was discovered by Hugh Poyntz Malet, the District Collector of the Thane area during the mid-nineteenth century. The establishment of this location was laid by the Governor of Bombay Lord Elphinstone, under whose guidance this hill station was developed for recreation. The locale was created by the British as a hotel to beat the scorching heat of summer. The current toy train or narrow gauge train was built in 1907 by Adamjee Peerbhoy which gives the beautiful nature sites between Neral and Matheran.

Matheran is one of the tiny but appealing hill stations in India. It is situated on the Western Ghats range at a rise of around 2,624 ft above mean sea level. The hill station is located towards the east of Mumbai and the northwest of Pune.

The prominent weather in the region is rainfall, the Konkan belt experiences High Rainfall (ranges around 2500 mm to 4500 mm), and the climate remains Humid and warm. The temperature reaches up to 30 degrees Celsius during this season.
Summers are hot and humid, and the temperature touches 40 degrees Celsius.
Winters have a comparatively milder climate (around 28 degrees Celsius), and the weather remains Cool and Dry

Matheran is famous for its natural surroundings, and it is the perfect place for adventure lovers. Apart from trekking, hiking and rappelling, one can also go rock climbing.
Since it is a no vehicle zone, one has to travel from one place to another on horseback.
The hill station offers many viewpoints such as Panorama Point, Matheran waterfall, Garbett point, Lord's point etc.

The place is famous for its authentic and rich range of kebabs, and vegetarian Maharashtrian cuisine. Chikki, a sweet in the area made up of Jaggery and peanuts or other dry fruits from Matheran is also famous.

Though Matheran has a pleasant climate throughout the year, the best time to visit is between October and May. 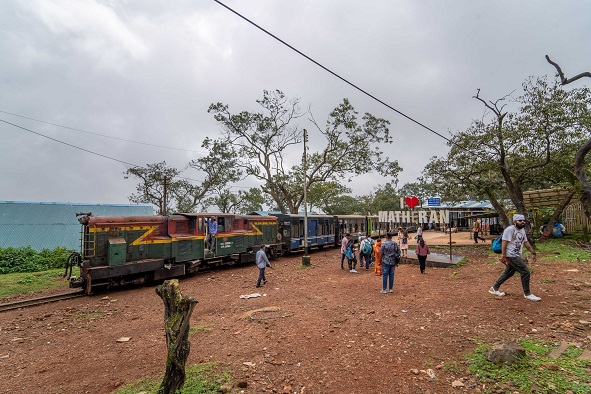 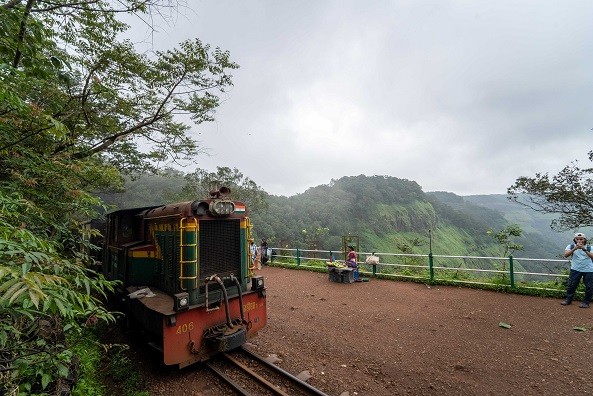 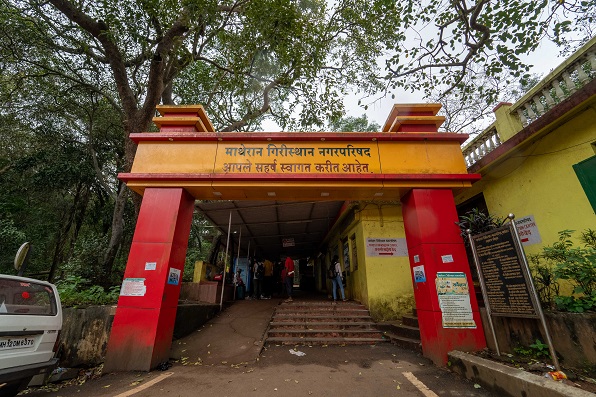 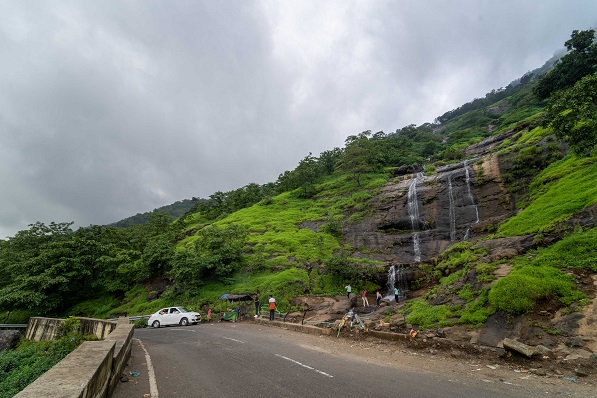 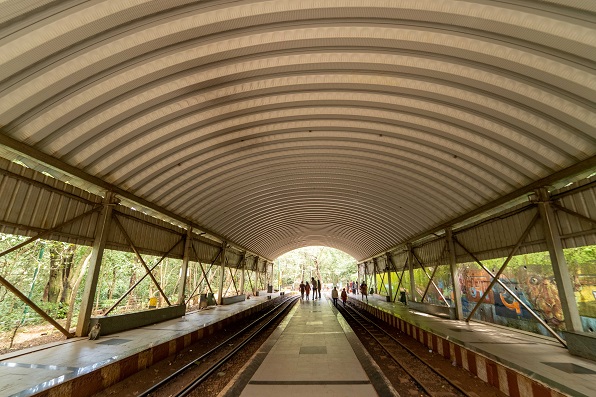 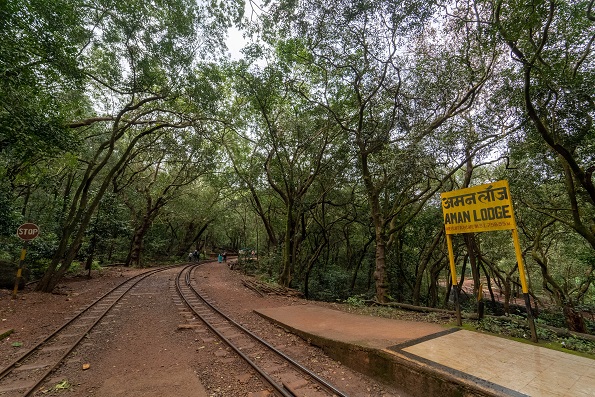 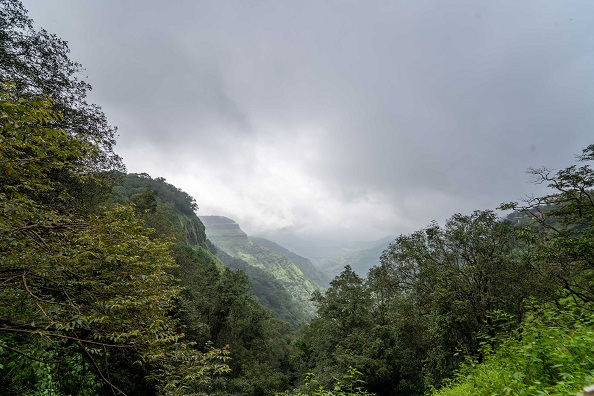 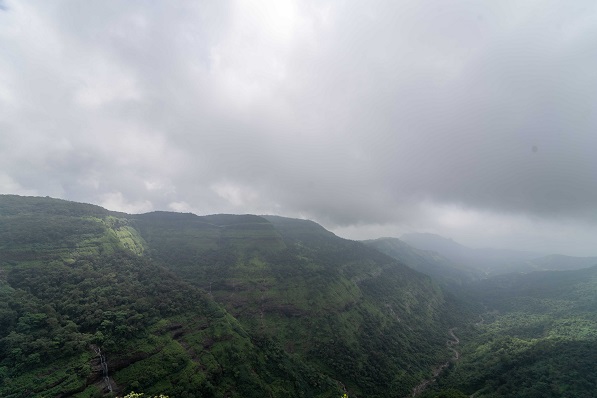 Trains up to Neral Junction are available from Mumbai and Pune. From Neral, a toy train reaches Matheran.