The Panhala Fort is a well-known hill fort. It was built during the 12th century. The fort of Panhala has acquired a prominent place in the glorious history of Maharashtra and the Maratha Empire.
At present, this place is a well known and a popular hill station. The Fort of Panhala has served as a place where Chhatrapati Shivaji Maharaj spent many days of his life. This fort has witnessed several rulers and the rise and fall of their dynasties.

The fort of Panhala is situated very strategically in the eminent Sahyadri mountain range of Maharashtra. The Panhala Fort has a long historic memory recorded in its premise. Built by the Shilahara/Silahara rulers of Kolhapur in Maharashtra in the 12 century, the fort went into the hands of the Yadavas of Devagiri, then to the Bahmanis, to the Adilshahi and finally reached into the arms of the Marathas.
The Panhala Fort sits around 275 ft above the upland in Kolhapur plain and it is one of the largest forts on the Deccan plateau. The fort has a circumference of about 4.5 miles, and around half of this is surrounded by a strong stone wall 15 - 30 ft thick at the top and with bastions at appropriate distances for carrying guns. One was able to set foot in the fort through three splendid double gateways which were accessed from the highland by long flights of stone steps. Out of these gateways, 'Vaghdarvaja' and 'Chardarvaja' have been destroyed, although the third 'Tindarvaja' is still entirely intact and has finely built light tracery on doorposts which are also surviving. Around 42 meters away from the third gateway, a fracture about 36 meters long marks the spot from where the British armed forces made an entrance forcefully when the fort was held by insurgents back in 1844. A sufficient supply of water was provided by natural springs and unflagging reservoirs. Scarcity of grain or firewood was also not an issue due to rich soil and profuse availability of brushwood.
The ruins at the top hold one of the oldest citadels in the centre of the fort. It is encompassed by high ruined walls which surround an entwined growth of jack, mango, guava along with other trees and bushes. The great Maratha ruler 'ChhatrapatiShivaji Maharaja' spent many days on the fort when it was under the rule of the Maratha empire until the 17th to mid 18th century.

The Panhala fort is situated almost 20 KM from the Kolhapur district.

The entire complex of the fort allows one to experience the history of the glorious past. One must-see:
●    Vir Shiva Kashid statue
●    Parashar cavern
●    Andharbaw
●    Teendarwaja, Wagh Darwaja & Konkan darwaja
●    Sajjikoti, Dharmkoti
●    Mausoleum of Jijabai

Tourists should pack necessary things like water bottles, hats/caps, raincoats or umbrellas (if visiting in the rainy season), sunscreen, medicines (if any), camera.
Timings of the Fort are 7:00 A.M. - 5:30 P.M..
The best month to visit the fort is between June - March.
Summers are generally not a very good idea as it gets humid and hot. 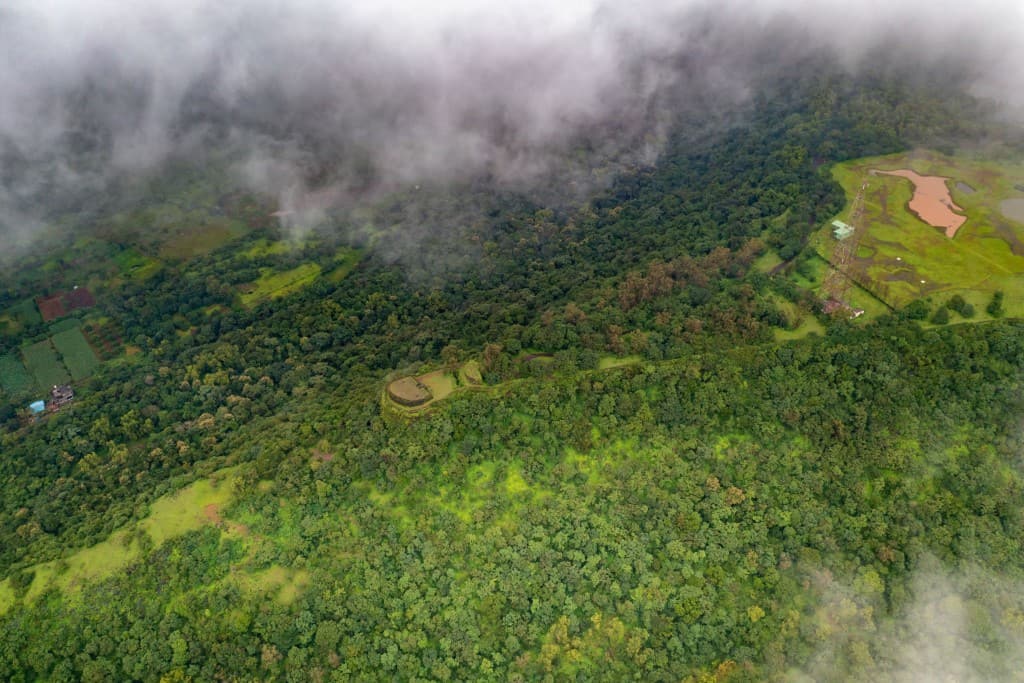 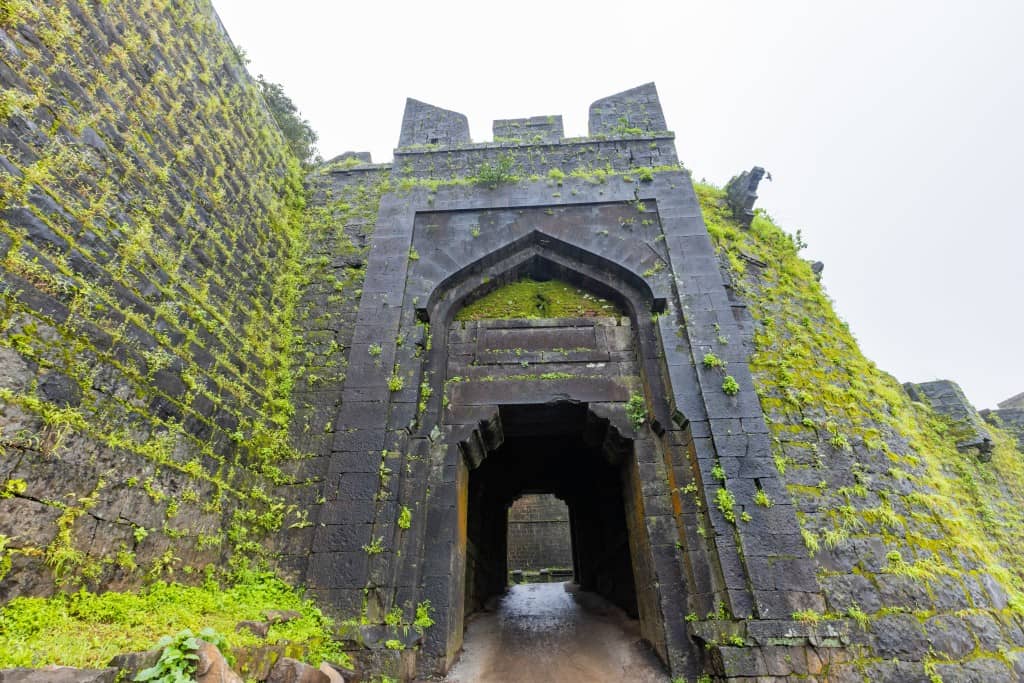 Queen Tarabai was the founder of the Panhala throne of Karvir alias Kolhapur princely state. The fort has witnessed great many upheavals and battles and is located around 20 kilometers from Kolhapur. 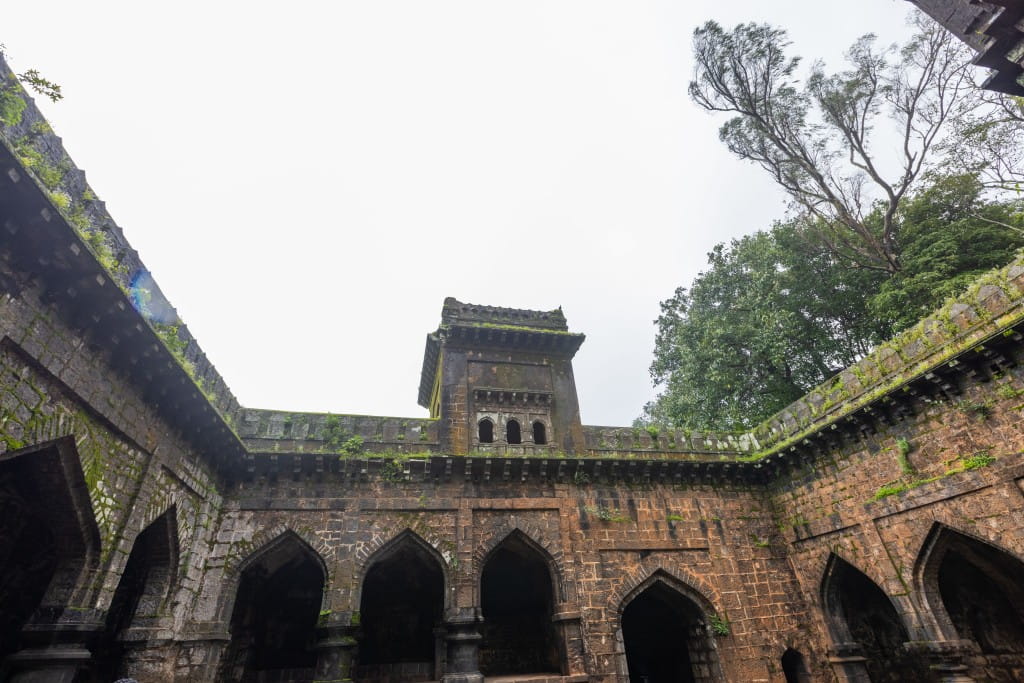 Chhatrapati Shivaji Maharaj's spent many days on this fort which was under the dominance of the Marathas until the 17th and mid-18th century. 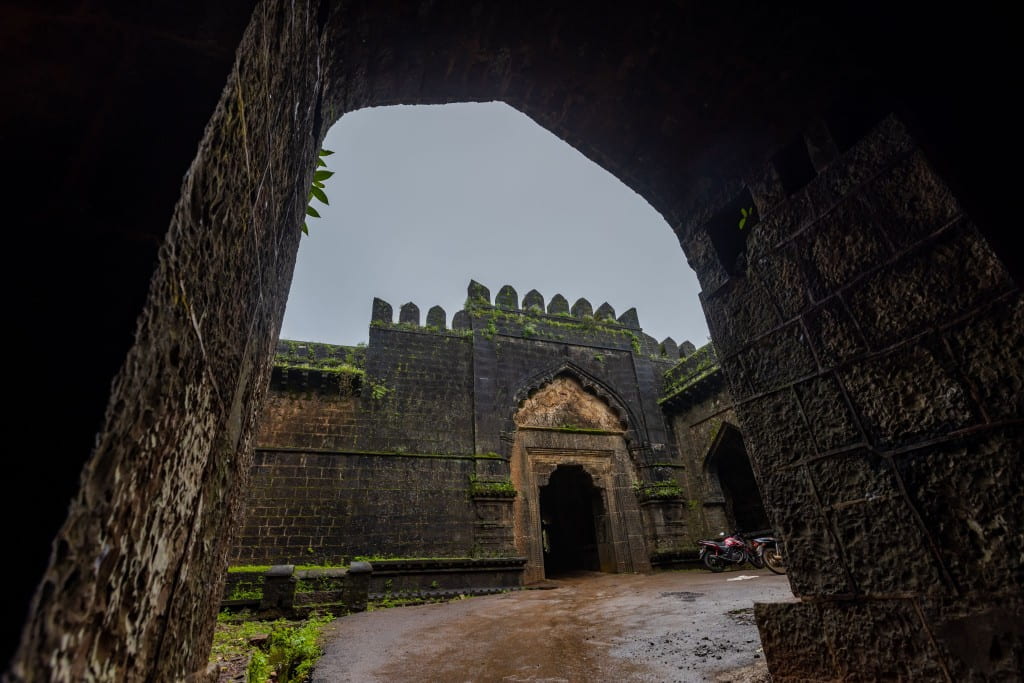 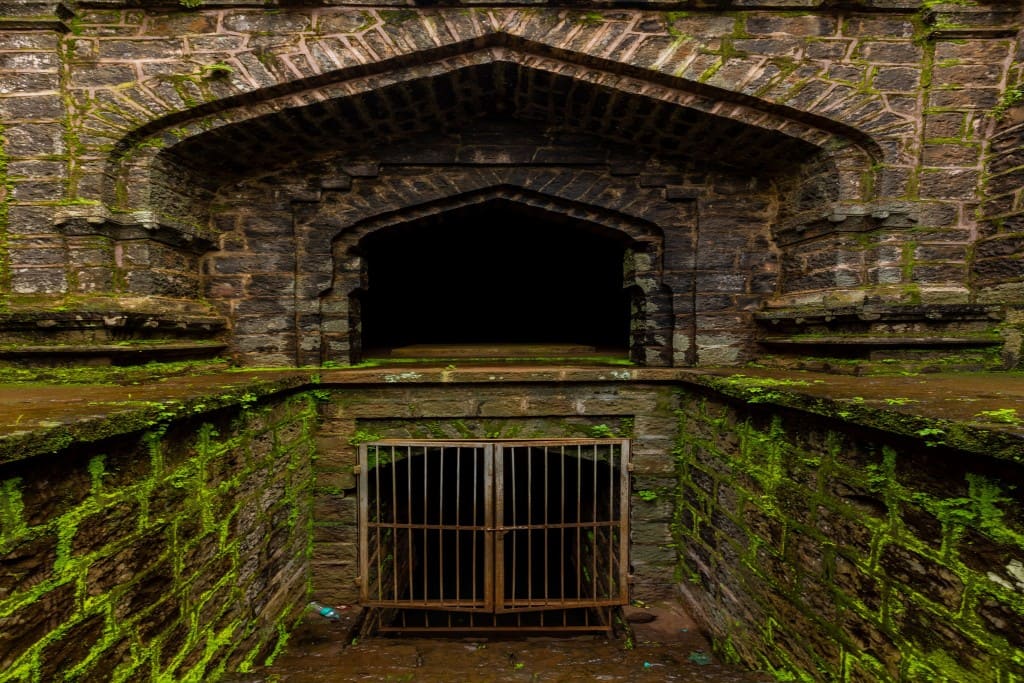 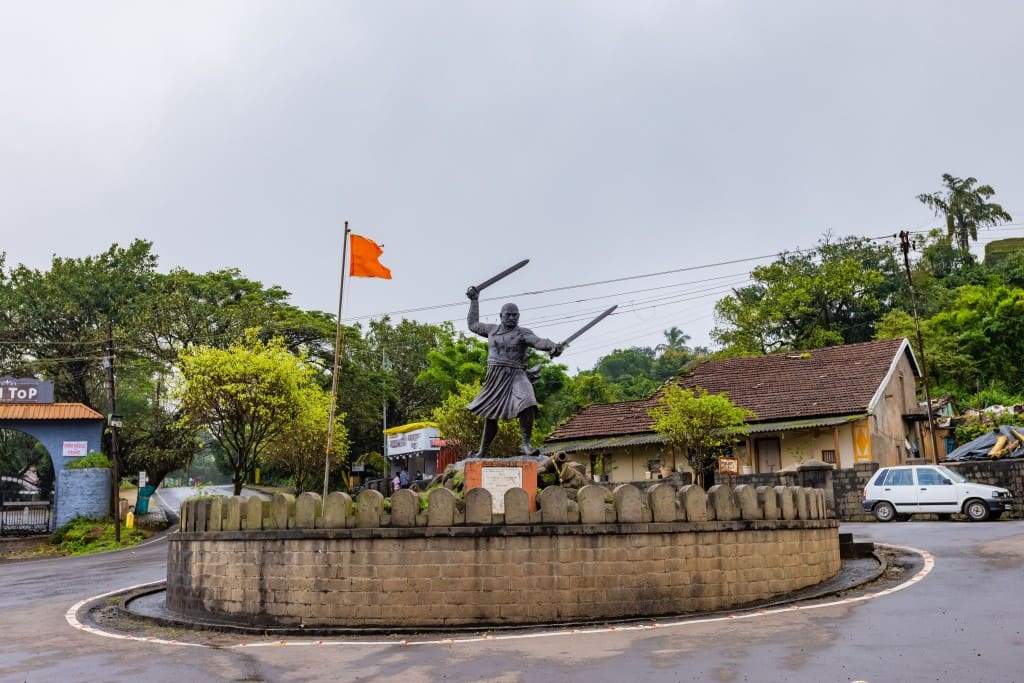 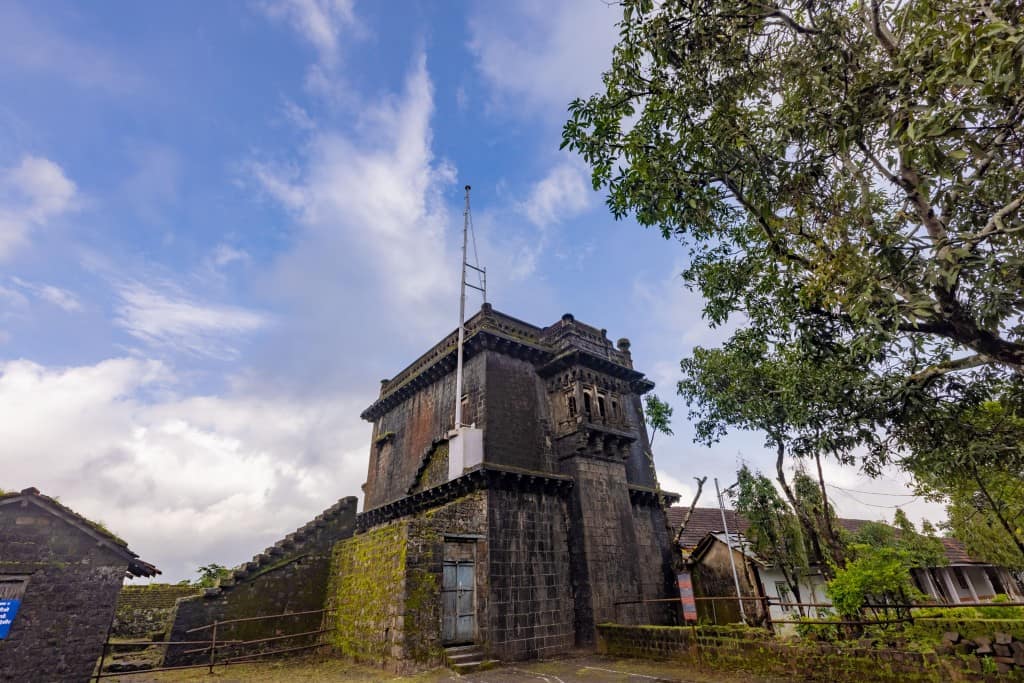 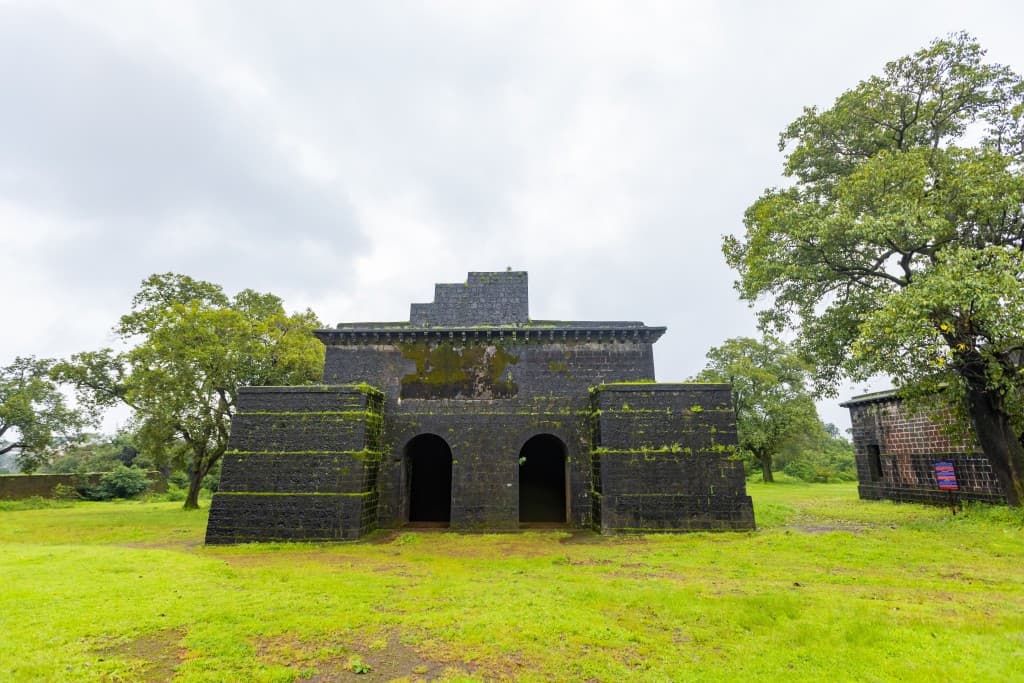 Kolhapur is well connected to all the major cities. Kolhapur is linked to Pune- Bangaluru highway. There are regular ST buses as well as private buses plying to Kolhapur.

Kolhapur is well connected to all the major cities. Miraj, at one hour distance from Kolhapur is the major rail junction.

The nearest airport is at Pune. There is a domestic airport at Kolhapur but there is no regular air service.

Hotel ShantiSagar, believes in the luxury of simplicity. Informality, style, warmth and modernity in its approach to service philosophy and affordability in pricing are what it makes the hotel value for money.