Sajjangad is a hill fort, and today it is approachable by a motorable road. This is a well-fortified structure. It has various places associated with Samartha Ramdas Swami. Ramdas Swami founded the Samarth sect to revive spirituality in society. He established several mathas and appointed dedicated, selfless, intelligent and morally incorruptible members of the sect in charge. He stayed for several years at Sajjangad and spent his last days on this fort.

The belief is that the fort was constructed in the 13th Century by the Bahmani Kings. It later came under the rule of the Adilshahi Dynasty. It is the final resting place of Sant Ramdas Swami, who was contemporary to Chhatrapati Shivaji Maharaj and believed to be the spiritual teacher of his times. After the Adilshahi, the Mughals conquered the fort for a short period until it was captured by Chhatrapati Shivaji Maharaj in 1663. The fort was under the control of Marathas until their decline in 1818. After which till the independence of India it was under the control of the British

It is located near the Urmodi Dam area in Satara. It has Ajinkyatara Fort to its East, the city of Chiplun in the West, the city of Kolhapur in the South

Things to do
One can visit the lakes present like the Godade, Sonale Lake. There are temples which are devoted to Lord Ram, Hanuman and Anglai Devi. A mosque is also said to be present on the fort. The tomb or the resting place of Sant Samarth Ramdas is also present. The fort has two entrances namely the Chhatrapati Shivaji Maharaj Mahadvaar and the Shree Samarth Mahadvaar.

Nearest tourist place
Nearby tourist attractions include the

● The nearest Railway Station is the Satara Railway Station - 21.7 KM. Cabs and Private Vehicle facilities are available from the station itself.
● Pune International Airport is the nearest airport at a distance of 136 KM.
Special food speciality and hotel/p>

would be the Maharashtrian Cuisine which is served around the local restaurants. Local food stalls are present near the foothills of the fort.

Various local hotels and resorts are available nearby for accommodation.

MTDC Resort nearby details
Hotel Alishan Resort is the closest MTDC approved hotel at a distance of 4.9 KM.

● The fort opens at 5:00 A.M. and gets closed by 9:00 P.M.
● The entry fee for locals or Indians is 10 Rupees, and for foreigners, it is 80 Rupees.
● Visiting during the months of October-March would be ideal as the temperature during that period cools around to 18-22 Degree Celsius. 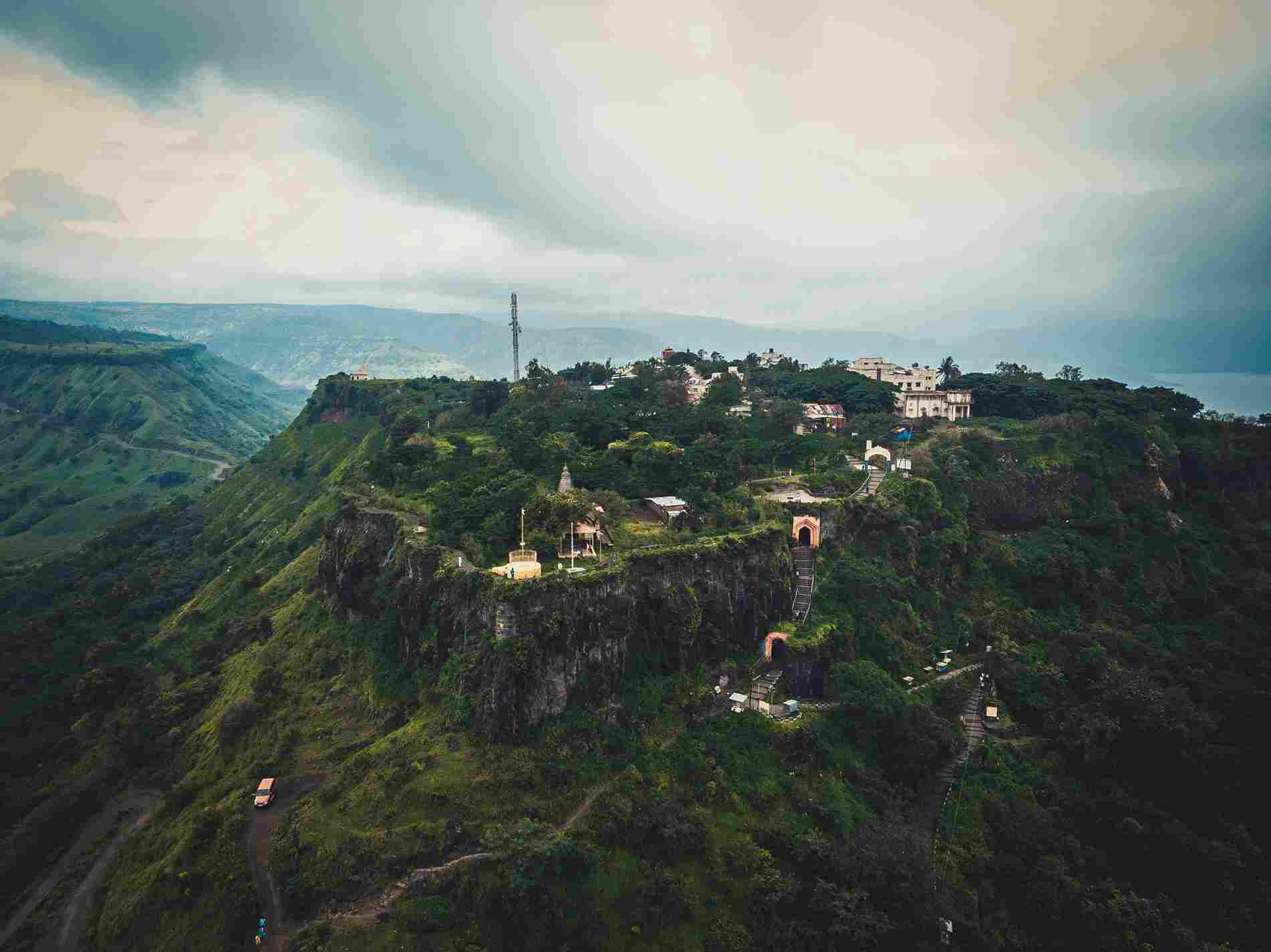 In a region that is essentially known for its hill forts, a long coastline with wonderful beaches and places of pilgrimage, Sajjangad in the district of Satara not only occupies a place of historical importance but tops the list when it comes to the devotees of Samarth Ramdas Swami, one of the most prominent spiritual mentors in this part of India 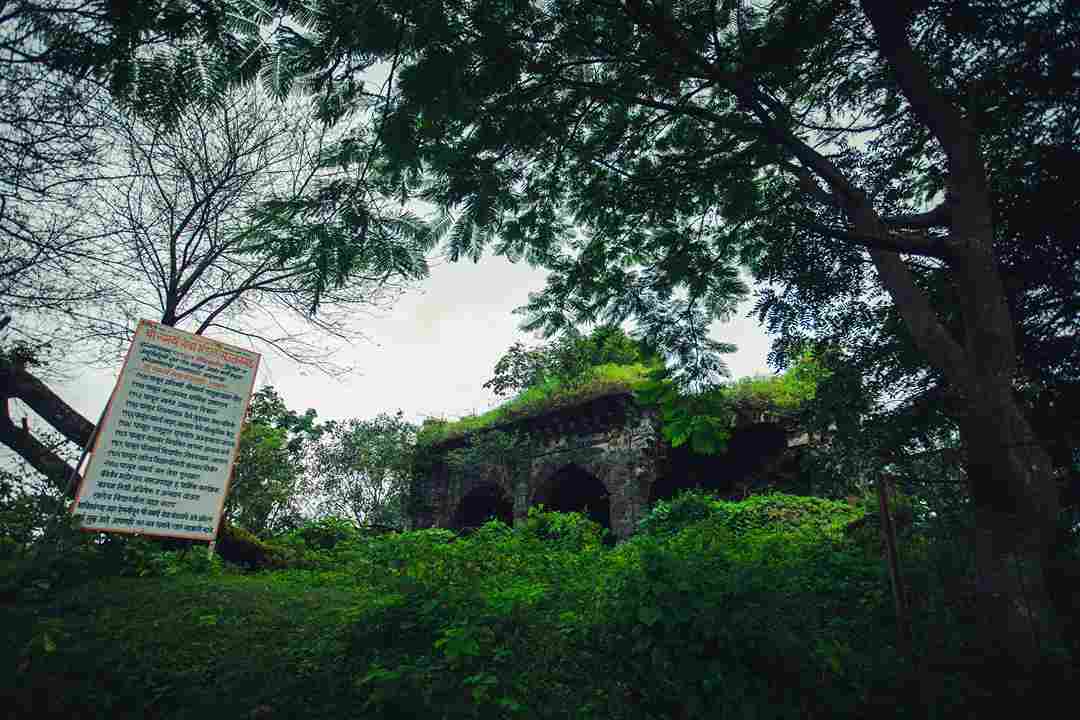 It then came under the rule of Chhatrapai Shivaji Maharaj, during whose reign it was re-named Parali Fort. Later, however, due to the long stay of Samarth Ramdas Swami it began to be known as Sajjangad. Ramdas Swami was an ardent devotee of Lord Rama and one of the best-known spiritual mentors of this region. 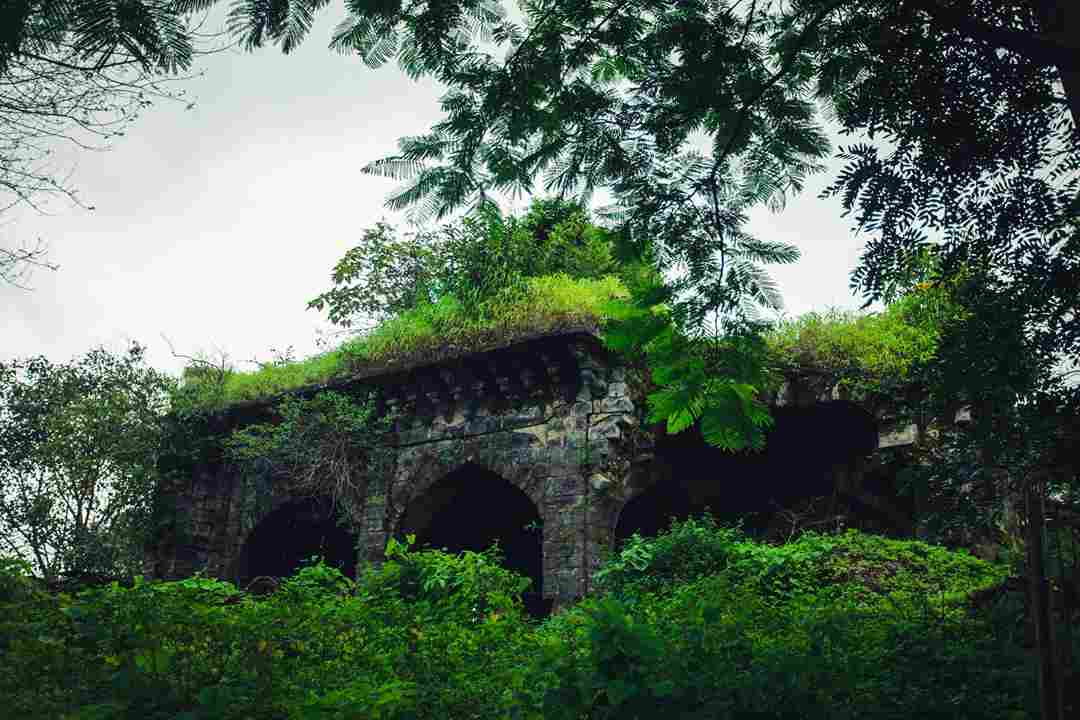 And it was Sajjangad that became his final resting place, following which it has drawn the faithful from across the world in multitudes. 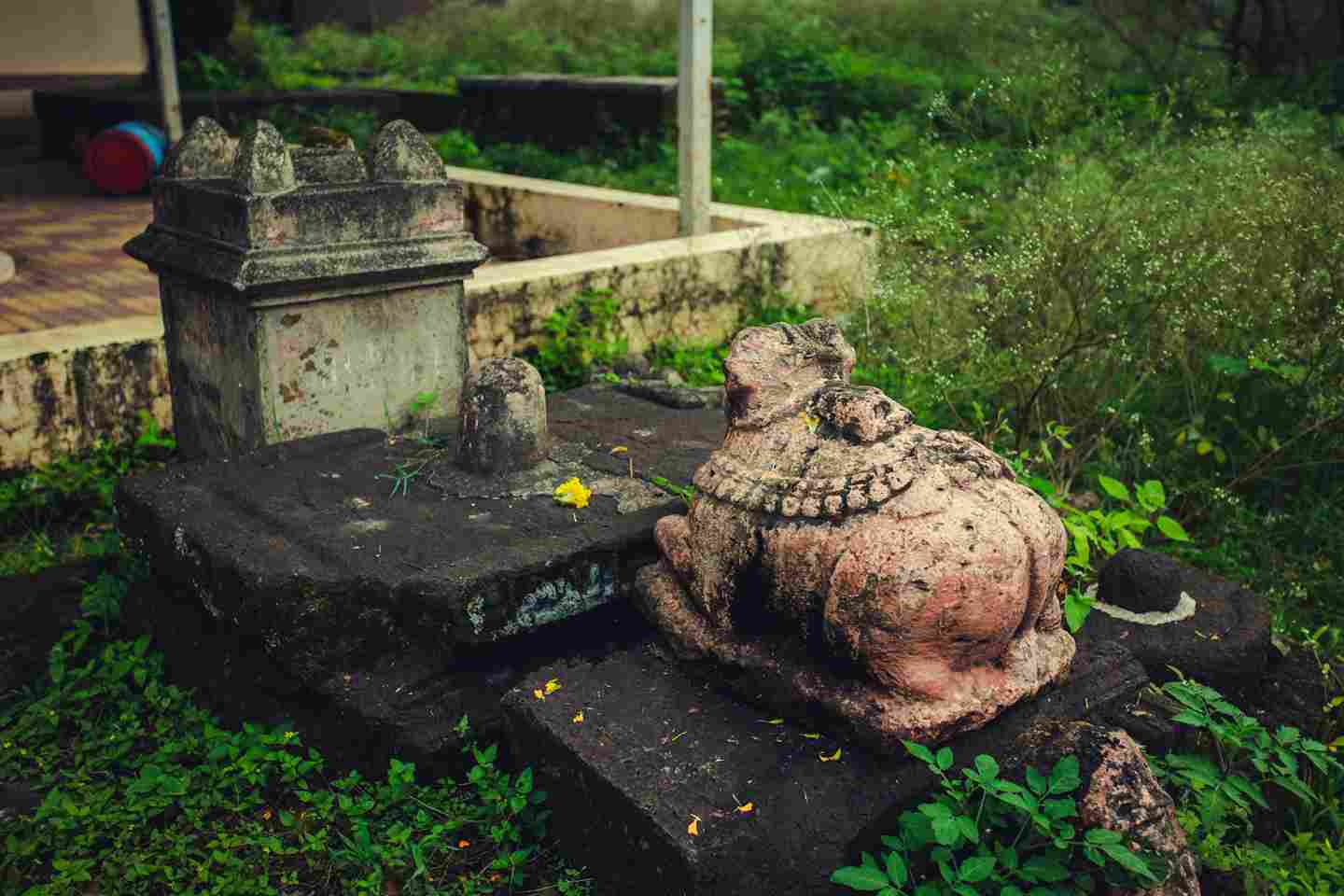 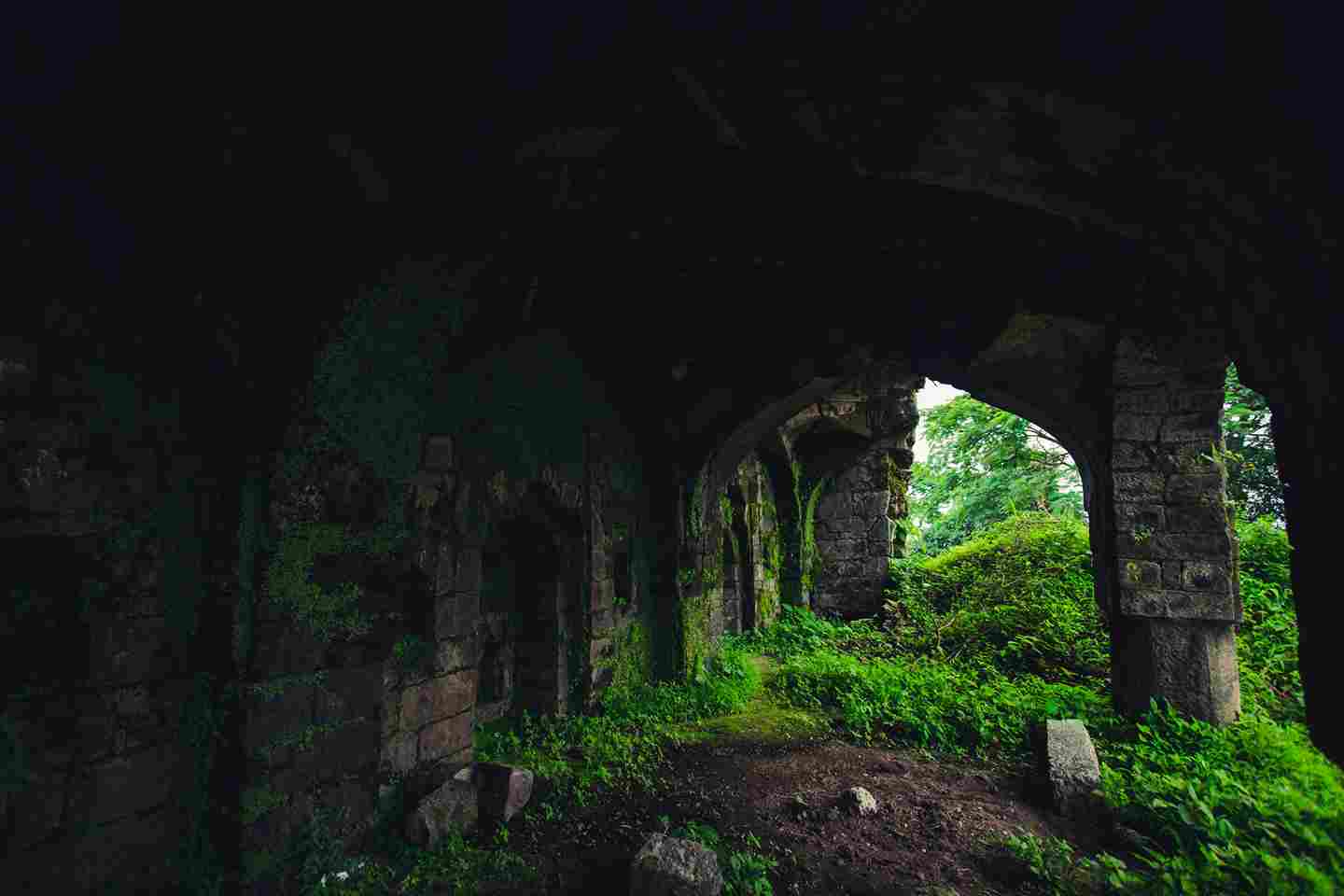 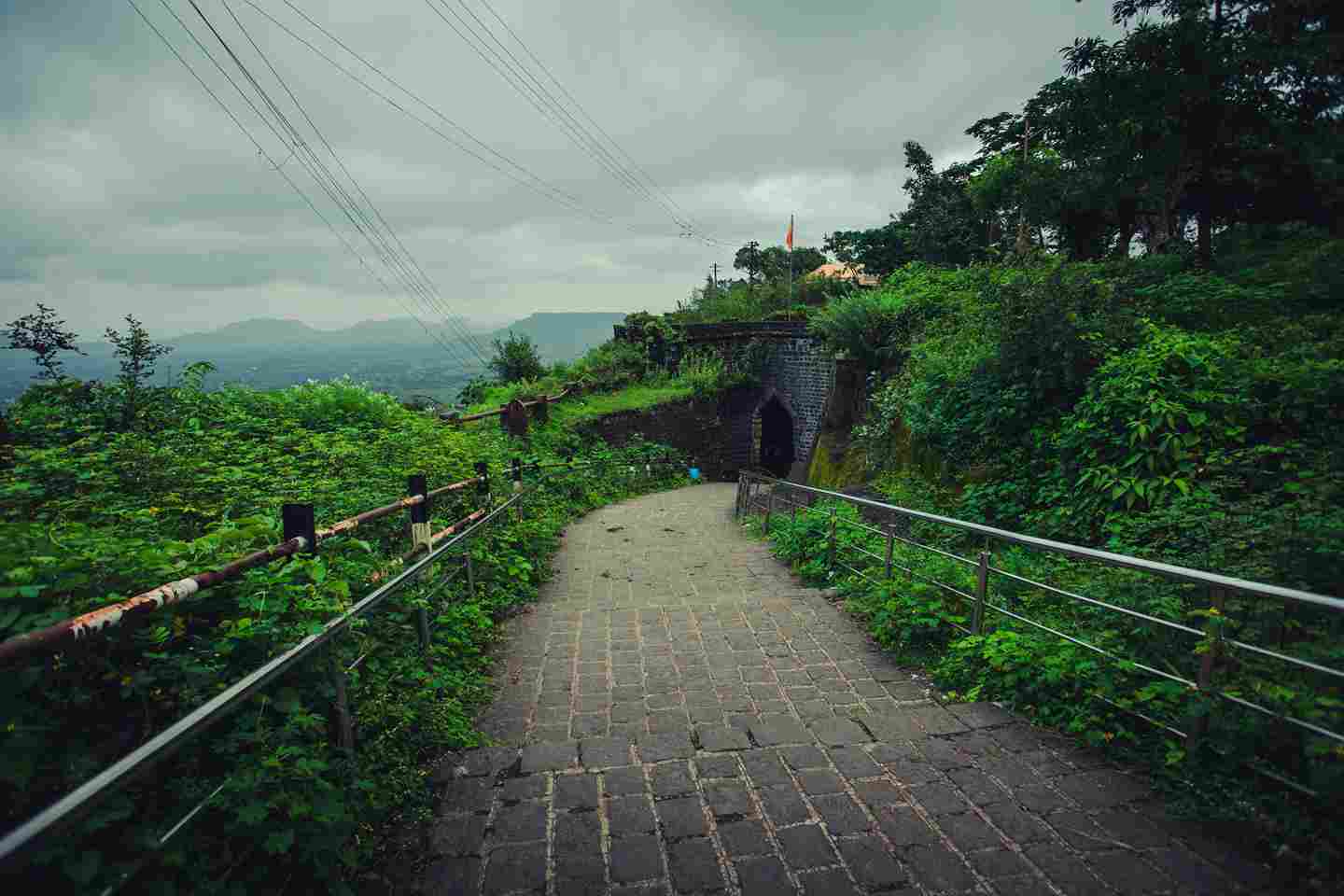 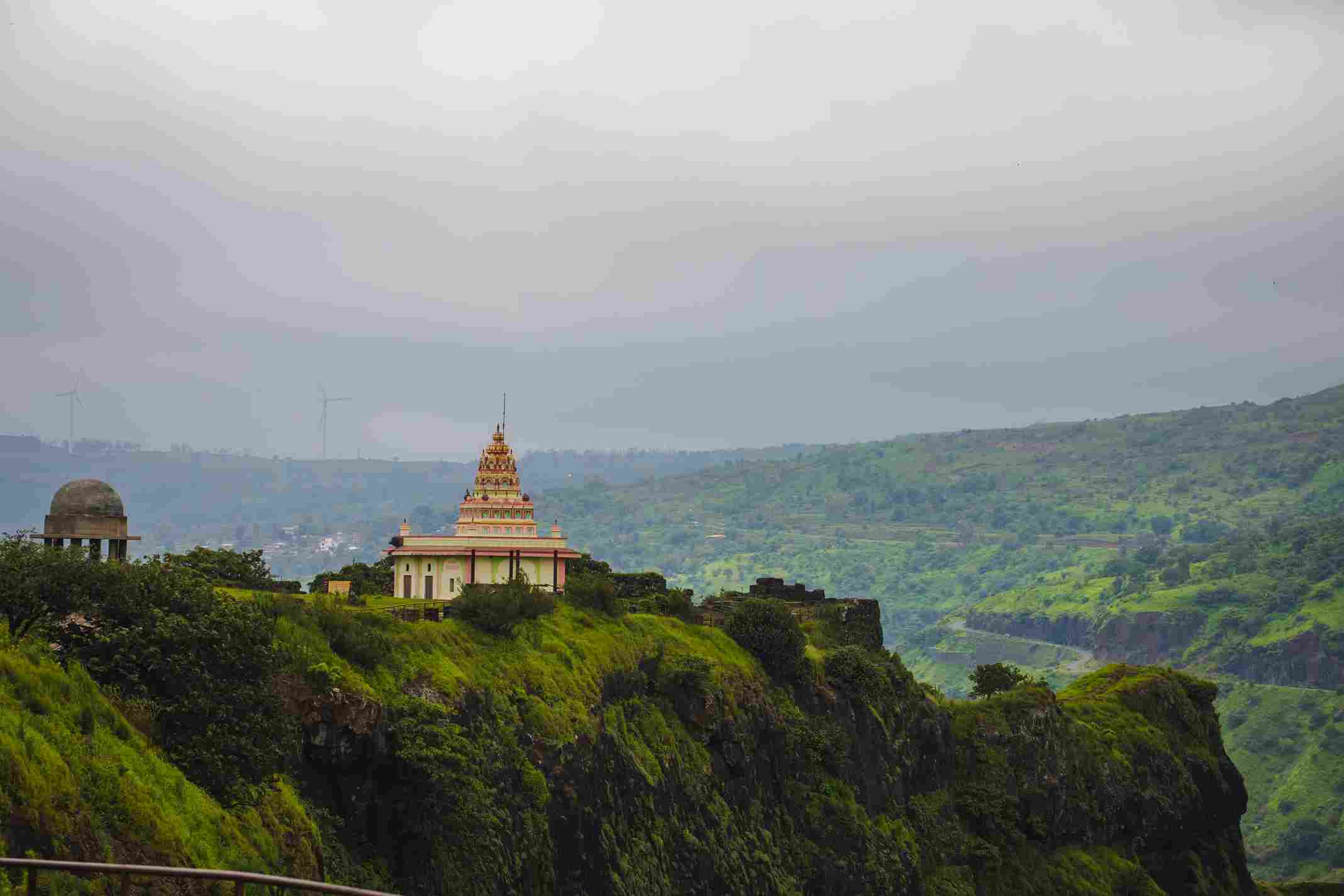 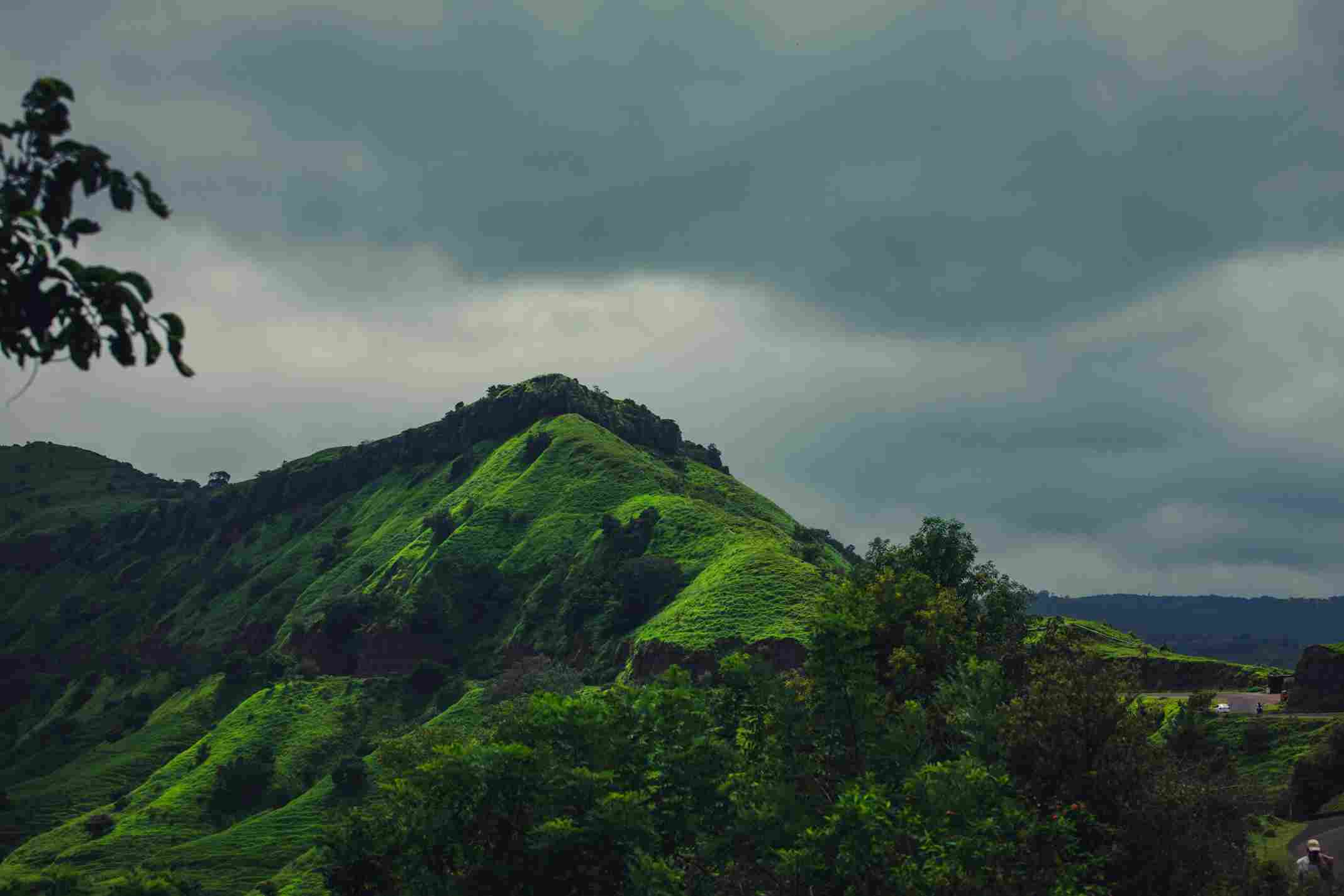 ● Pune International Airport is the nearest airport at a distance of 136 KM.

Hotel Alishan Resort is the closest MTDC approved hotel at a distance of 4.9 KM.