Suvarnadurg Fort, built on an island off the coast of Harnai in Dapoli, is one of the famous tourist attractions on the Western Coast in the Konkan region of Maharashtra State.

The literal meaning of the word Survarna is ‘Golden’ in English, and hence it is known as Golden Fort too. This fort is a protected monument by the Central Government of India.

The fort of Suvarnadurga is one of the major coastal forts from a Naval strategic perspective. The Fort of Suvarnadurga is known as the birthplace of Kanhoji Aangre. He was the most noticeable warrior of the Maratha Empire, who got the privileged title of 'Sarkhel' from Chhatrapati Rajaram. The father of Kanhoji named Tukoji, was in the service of Shahajiraje during the 1640s. When the reign of Nizamshahi reached an end, this part of southern Konkan was shifted to the ruler of Adilshahi.

The Maratha King Shivaji won the fort of Suvarnadurga. Some experts suggest the tough walls of this fort are constructed during the rule of Nizam of Ahmednagar. Later on, in the year 1669, the Maratha knights did the repairing works of Suvarnadurg.

Kanhoji Aangre, a remarkable Maratha warrior, took charge of the Marathi Naval Force in 1698, and during his tenure, the fleet camps were set up in Suvarnadurga and Vijaydurga. The fort was considered to be peaceful, as it was under the control of the Peshwas until 1731 with no fights. This fort came under the control of the British Empire in 1818 as Colonel Kennedy won the fort from the Peshwas.

The two other coastal forts named Kanakdurga and Goa fort are known as the protectors of the island fort of Suvarnadurga. Fattegad which is also known as Kanakadurga is a small fortified enclosure. This fort is believed to be constructed during the rule of Chhatrapati Shivaji Maharaj.

The fort is located on an island off the coast of Harnai about 250 m away and surrounded on three sides by the Arabian Sea and comes under the jurisdiction of Ratnagiri District of Maharashtra State.

The prominent weather in the region is rainfall, the Konkan belt experiences High Rainfall (ranges around 2500 mm to 4500 mm), and the climate remains Humid and warm. The temperature reaches up to 30 degrees Celsius during this season.
Summers are hot and humid, and the temperature touches 40 degrees Celsius.
Winters have a comparatively milder climate (around 28 degrees Celsius), and the weather remains Cool and Dry.

There are various local restaurants present nearby. The Cuisine mainly includes seafood.

●      There are no Government boat facilities available, so one has to take a private boat which frequencies depend on the tourists around.
●      The fees for the boat ranges from 100-350 Rupees per person.
●      The fort opens around 7 AM in the morning and its closing time depends on high tide in the evening.
●      According to people the best time to visit during the day is in the early morning around 7 AM.
●      There is no entrance fee for the fort. 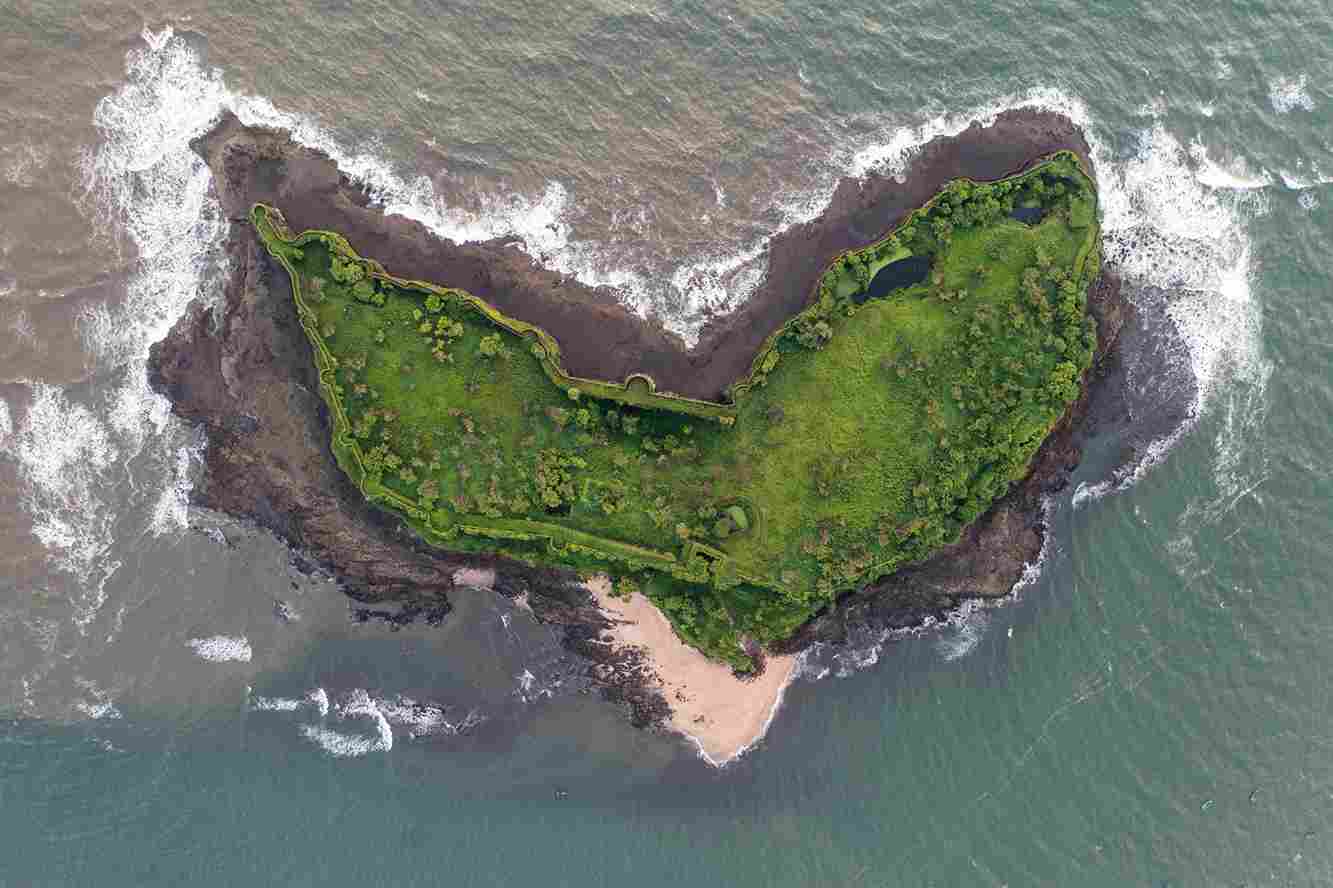 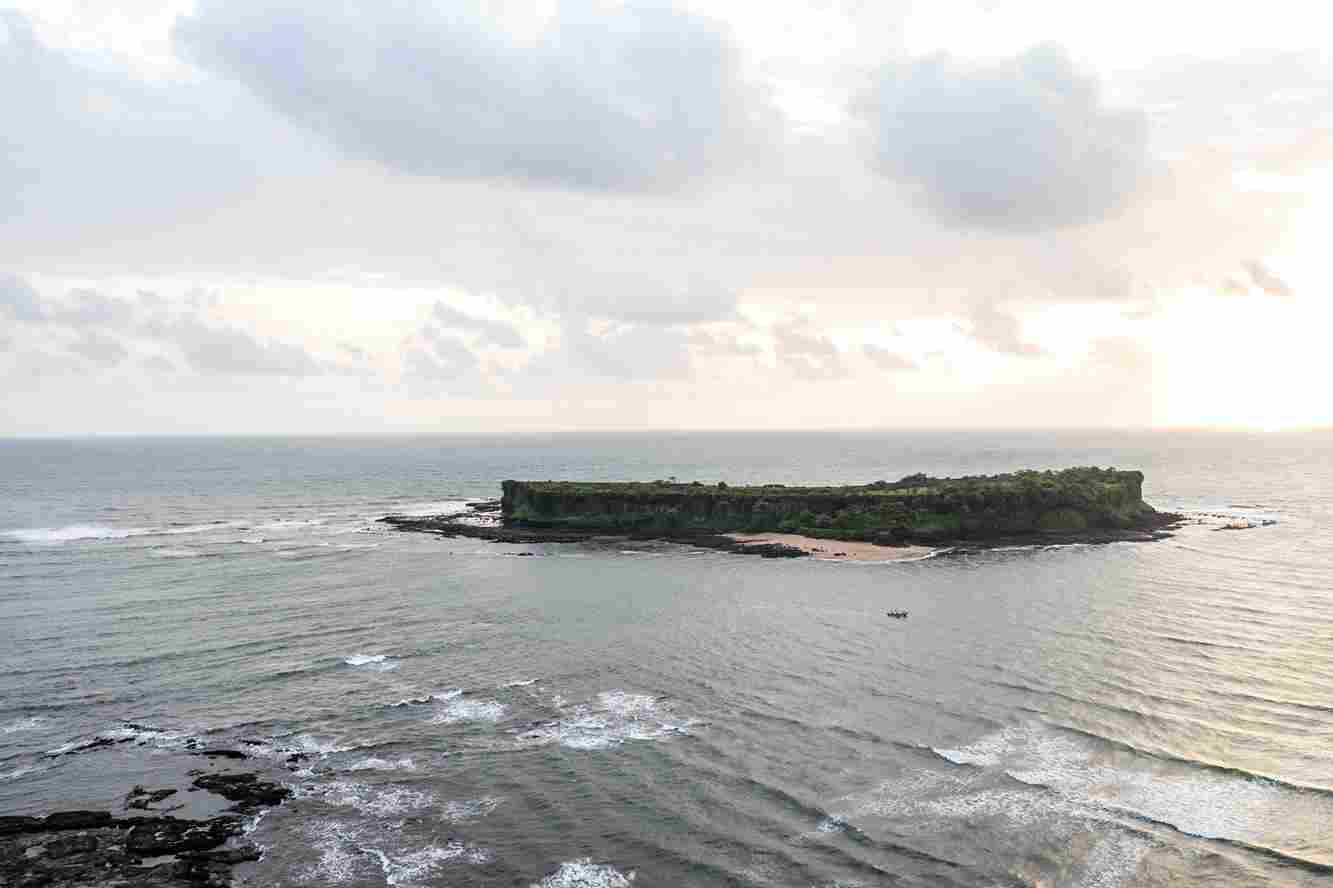 Suvarnadurg is cetainly a must visit during your Dapoli vacation. Fishing boats are available from Harnai port to 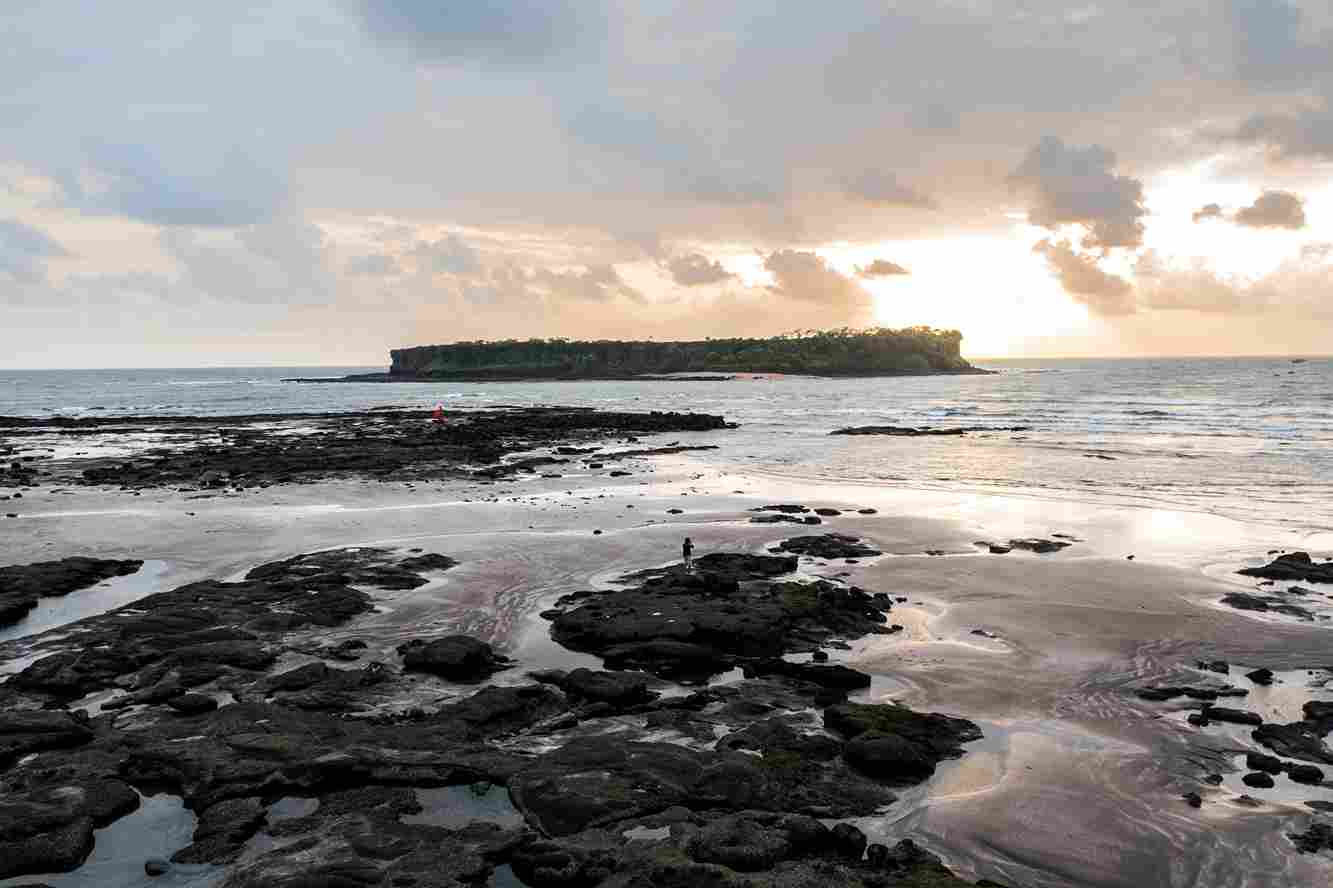 During the reign of Rajaram Maharaj, Kanhoji Angre put an end to the dishonesty of the castellan. Subsequent to Kanhoji's demise, Tulaji Angre took charge of Suvarnadurg and it became the seat of his power. However, he fell foul of the Peshwas 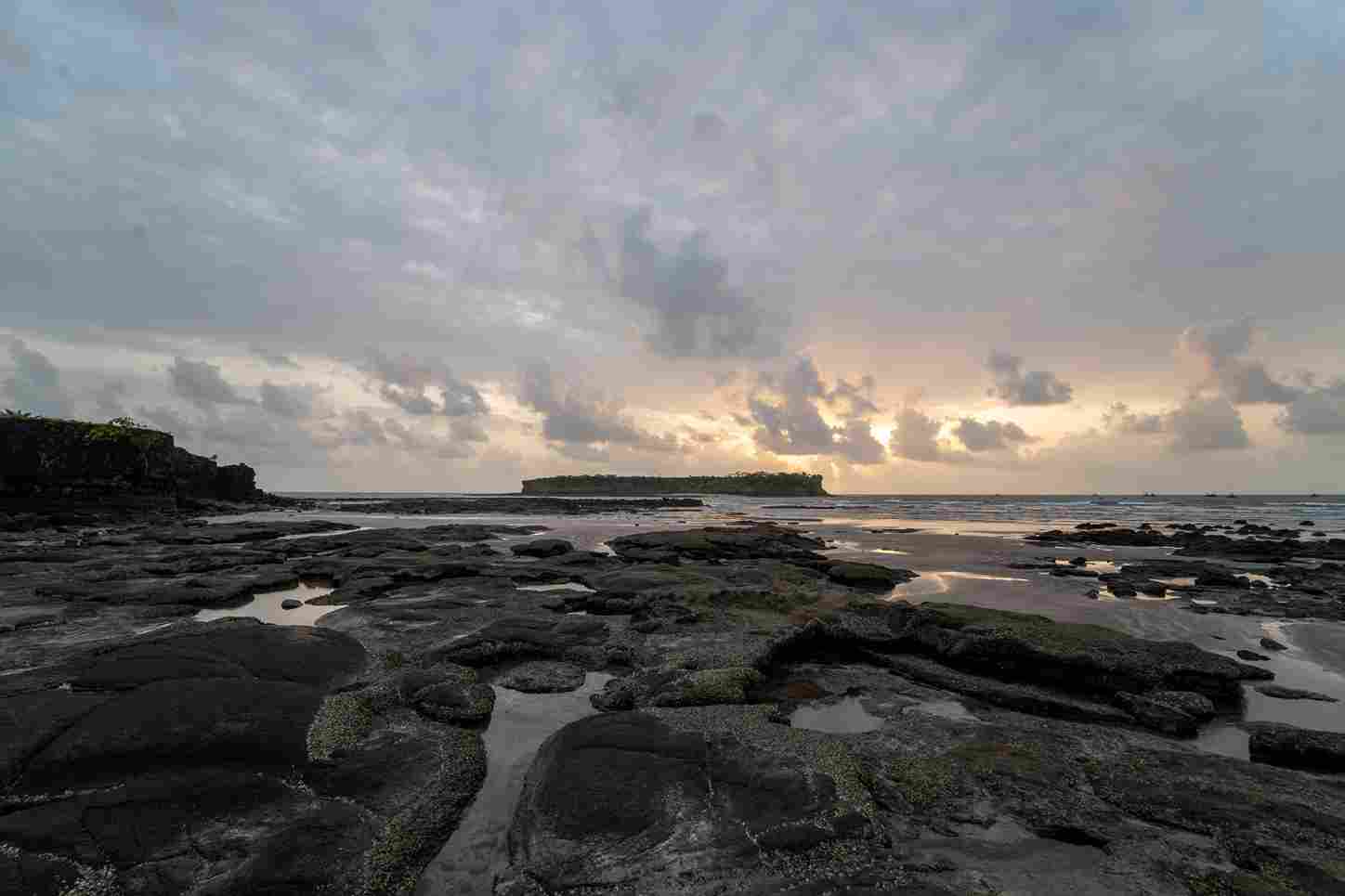 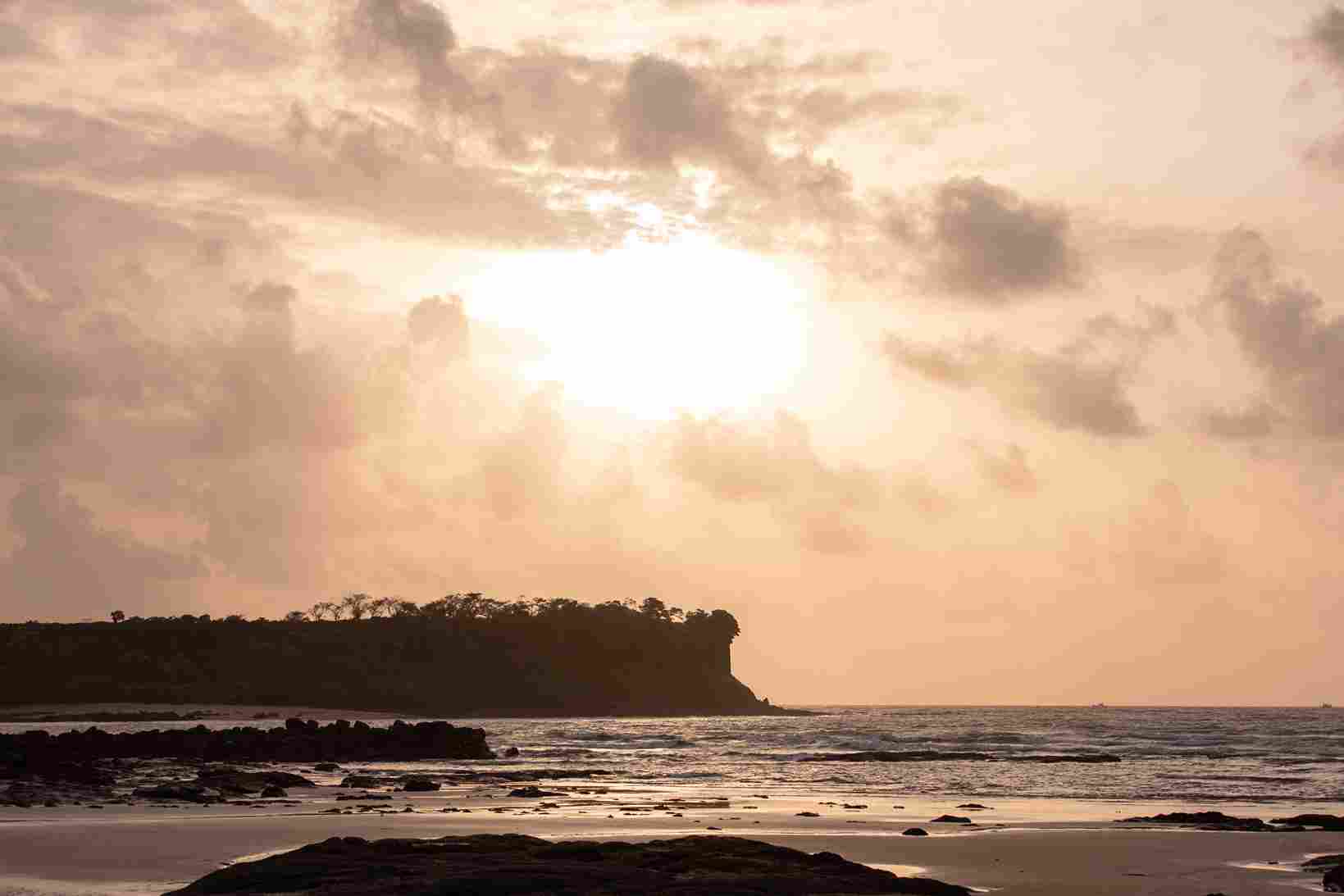 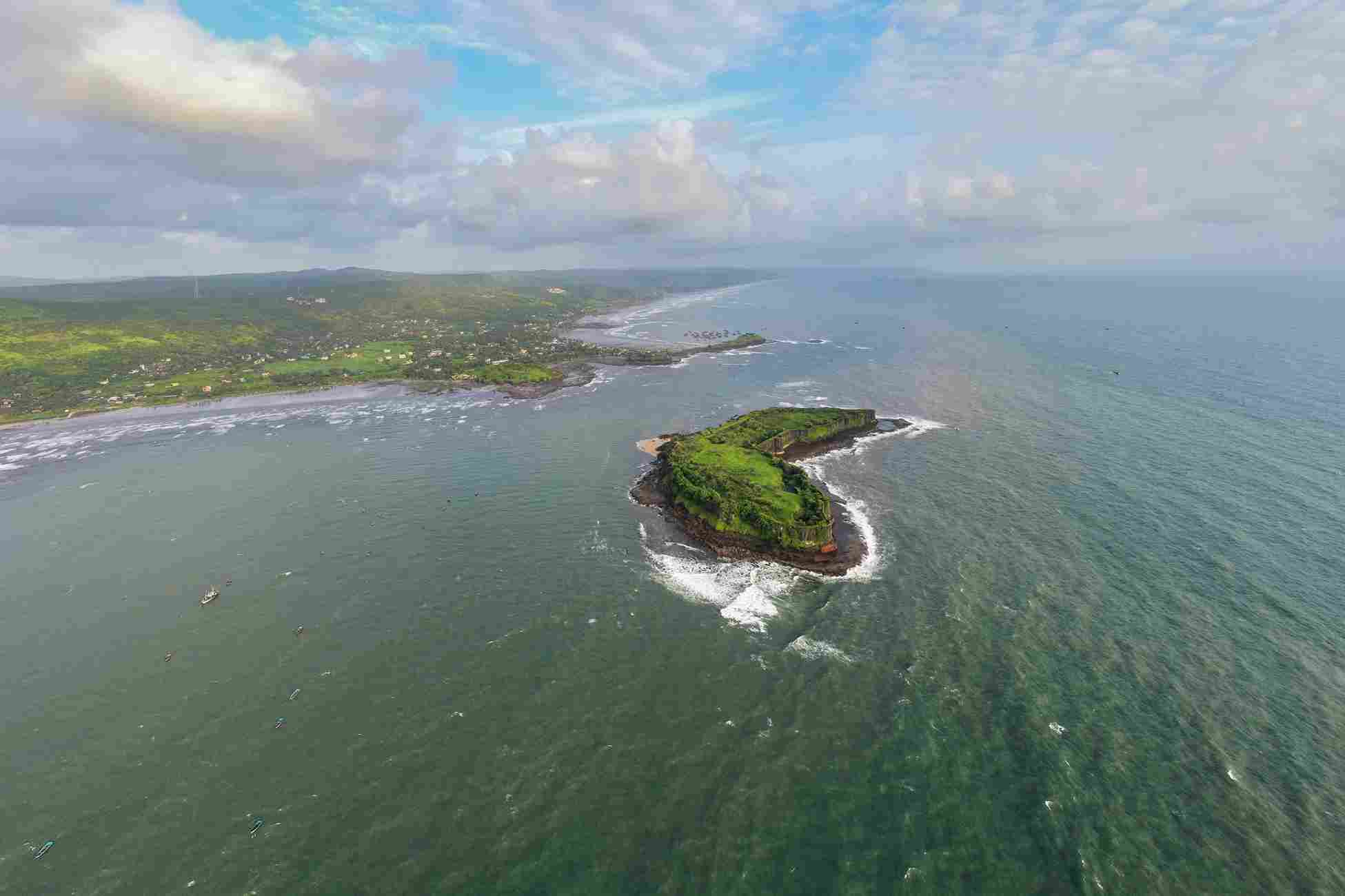 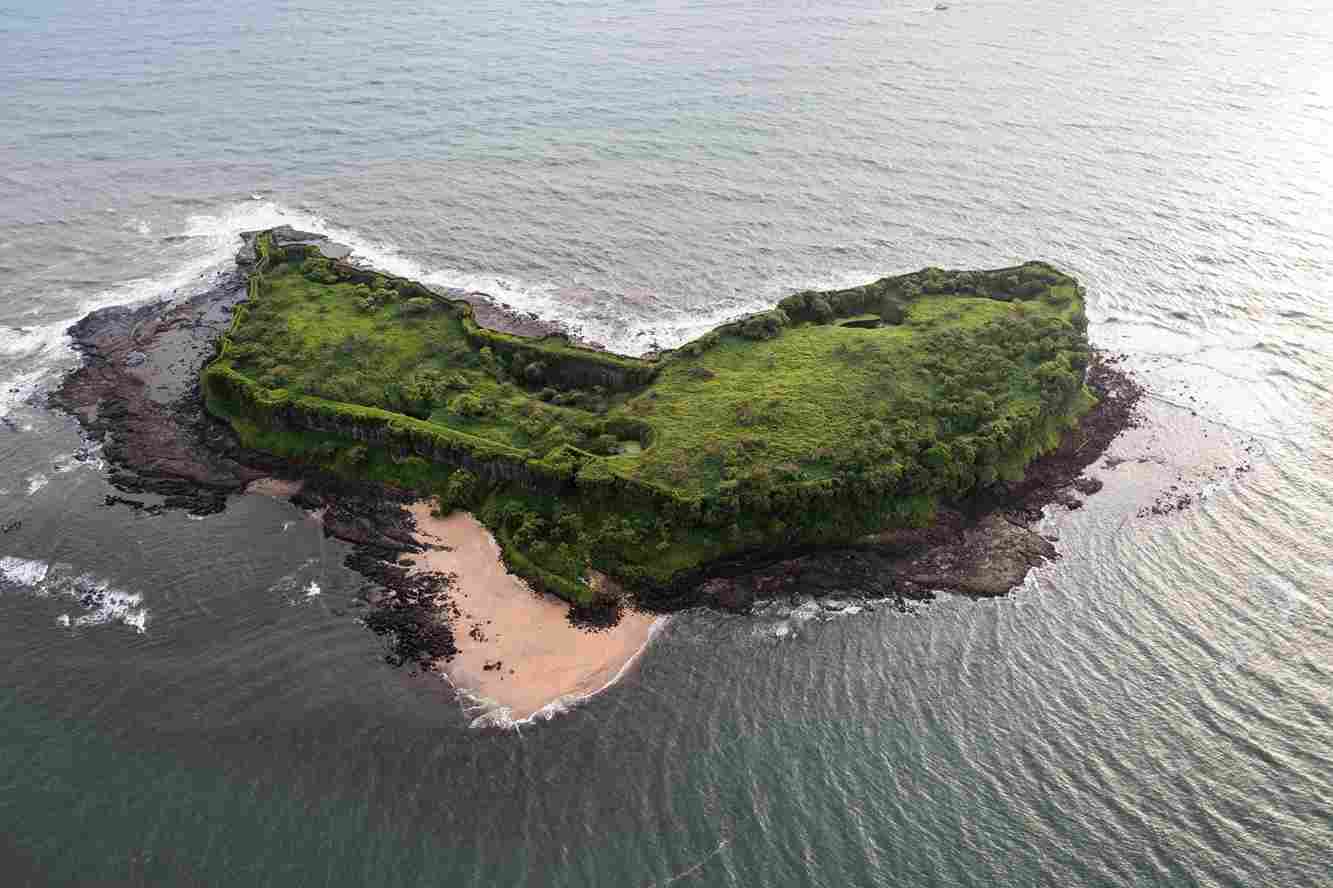 By road if coming from Mumbai one can take the NH-66. From Pune by road one can take MH SH-70.Various bus facilities of MSRTC buses and Luxury buses are available upto the town of Dapoli

The Fern Samali Resort Dapoli is the nearest MTDC resort just 18.3 km away.