The origin of the name "Tadoba"  lies with the name of the God "Tadoba" or "Taru", worshipped by the tribes who live in the dense forests of the Tadoba and Andhari region. While "Andhari" refers to the Andhari River that meanders through the forest.
Legend holds that Taru was a village chief who got killed in a mythological encounter with a tiger. Taru deified, and a shrine dedicated to Taru now exists beneath a large tree on the banks of Tadoba Lake.

The Gond kings once ruled these forests in the vicinity of the Chimur hills. Hunting is banned since 1935. Two decades later, in 1955, 116.54 square KM of this forest area was declared a national park. Andhari Wildlife Sanctuary was created in the adjacent forests in 1986. In 1995, the park and the sanctuary got merged to establish the present tiger reserve.

Patches of grasses are spread all over the reserve. Bamboo thickets grow throughout in abundance. The climber khaj-kuili (velvet bean) found here is a medicinal plant used to treat Parkinson's disease. The leaves of bheria are used as insect repellent and bija is a medicinal gum. Beheda is an important medicine found here.Aside from the keystone species, Tadoba Tiger Reserve is home to other mammals, including Indian leopards, sloth bears, gaur, nilgai, dhole, striped hyena, small Indian civet, jungle cats, sambar, barking deer, chital, chausingha and honey badger. Tadoba lake sustains the marsh crocodile, which was once common all over Maharashtra. Reptiles here include the endangered Indian python and the Common Indian monitor.

Terrapins, Indian star tortoise, Indian cobra and Russel's viper also live in Tadoba. The lake contains a wide variety of water birds and raptors. Different 195 species of birds have been recorded, including three endangered species. The grey-headed fish eagle, the crested serpent eagle, and the changeable hawk-eagle are some of the raptors seen in the park.

A black panther was spotted in May 2018. As per the officials, it is a rare sight since black panthers normally live in evergreen forests and not in dry deciduous forests like Tadoba Tiger Reserve.

The total area of the reserve is 625.4 sq. KM. This includes Tadoba National Park, covering 116.55 sq. KM and Andhari Wildlife Sanctuary of 508.85 sq. KM. The reserve includes 32.51 sq. KM of protected forest and 14.93 sq. KM of uncategorised land. Tadoba Reserve covers the Chimur Hills, and the Andhari sanctuary covers the Moharli and Kolsa ranges. The nearest village to this place is Durgapur. It has densely forested hills on the northern and western sides.

Thick forests are relieved by smooth meadows and deep valleys as the terrain slopes from north to south. Cliffs, talus, and caves provide refuge for several animals. The two forested rectangles formed of the Tadoba and Andhari ranges. The south part of the park is less hilly than the remainder.

Winters stretch from November to February; during this season, daytime temperatures are in the 25°–30 °C range, and the park is lush green. The summers are extremely hot in Tadoba with the temperature rising to 47 °C. It is the ideal time to sight mammals near lakes as vegetation is minimal.

The existence of River Andhari inside the Tadoba National Park gives way to a wide diversity of water birds, and raptors.
It can be explored through Jeep Safari, also known as "tiger safari". Night Safari-A Gypsy Safari that will help you search for shining eyes and thus animals in the dark forest.
Kayak Boating
Nature Camping Site
Boat rides on the Irai backwaters
A “butterfly dedicated" information centre is also available to cater all your information needs about butterflies.

Visit Ramdegi Temple – There are  fascinating Buddha sculptures by a banyan tree, some 400 steps away, at Ramdegi, at Buddha Vihar.
Visit Sevagram, Gandhiji’s Ashram – Sevagram is a township, located 8 KM from Wardha. The ashram was set up by Mohandas Karamchand Gandhi, in the outskirts of the village.

Accommodation facilities are available and are mainly concentrated among two of its popular entrance gates i.e. Kolara Gate and Mohurli Gate.

The park is open for visitors from 15th October to 30th June every season. The tropical climate makes the winter season the best time to visit Tadoba National Park. However, the best season to sight tigers would be the hotter months (April to May). Post rain is a good time to visit Tadoba Wildlife Sanctuary when the jungle becomes lush green and flourished with flowers. 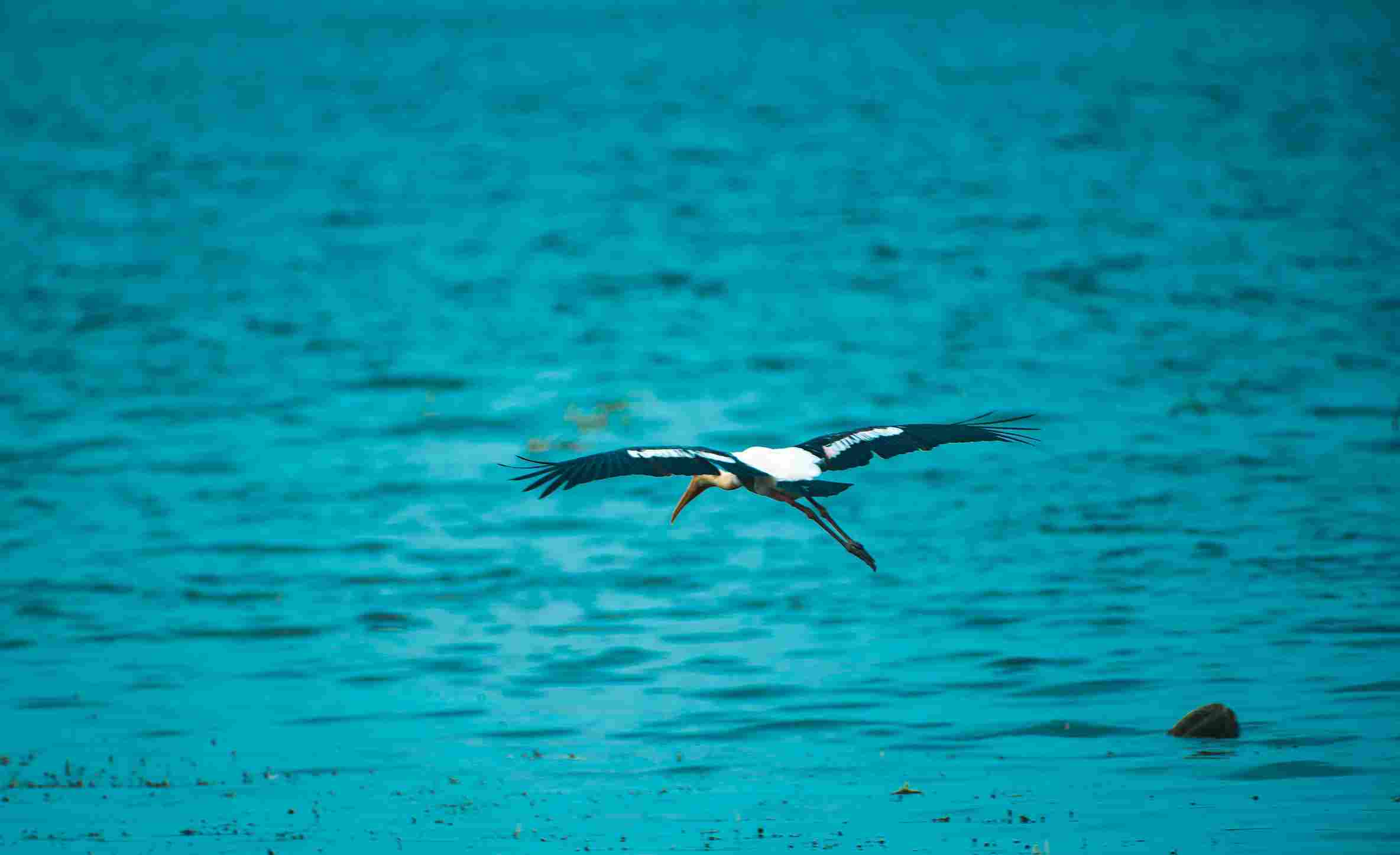 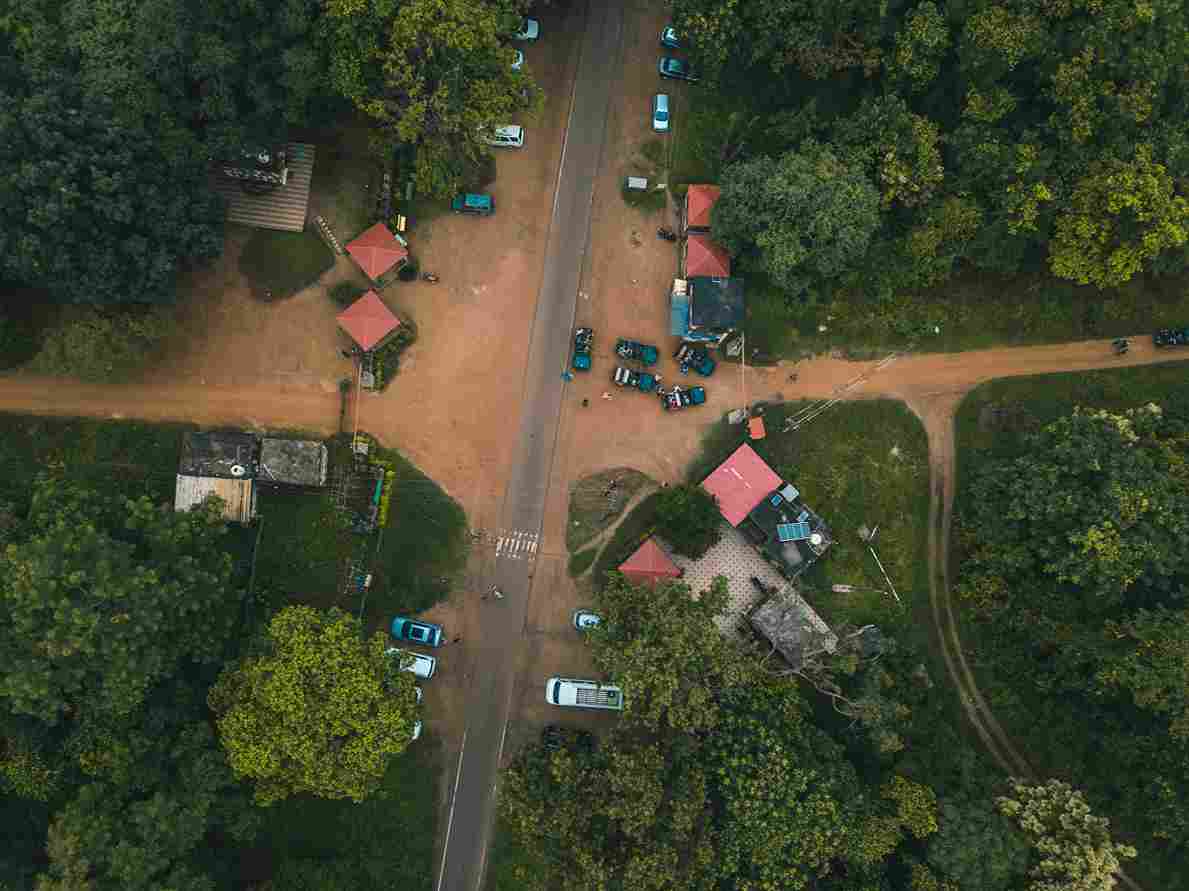 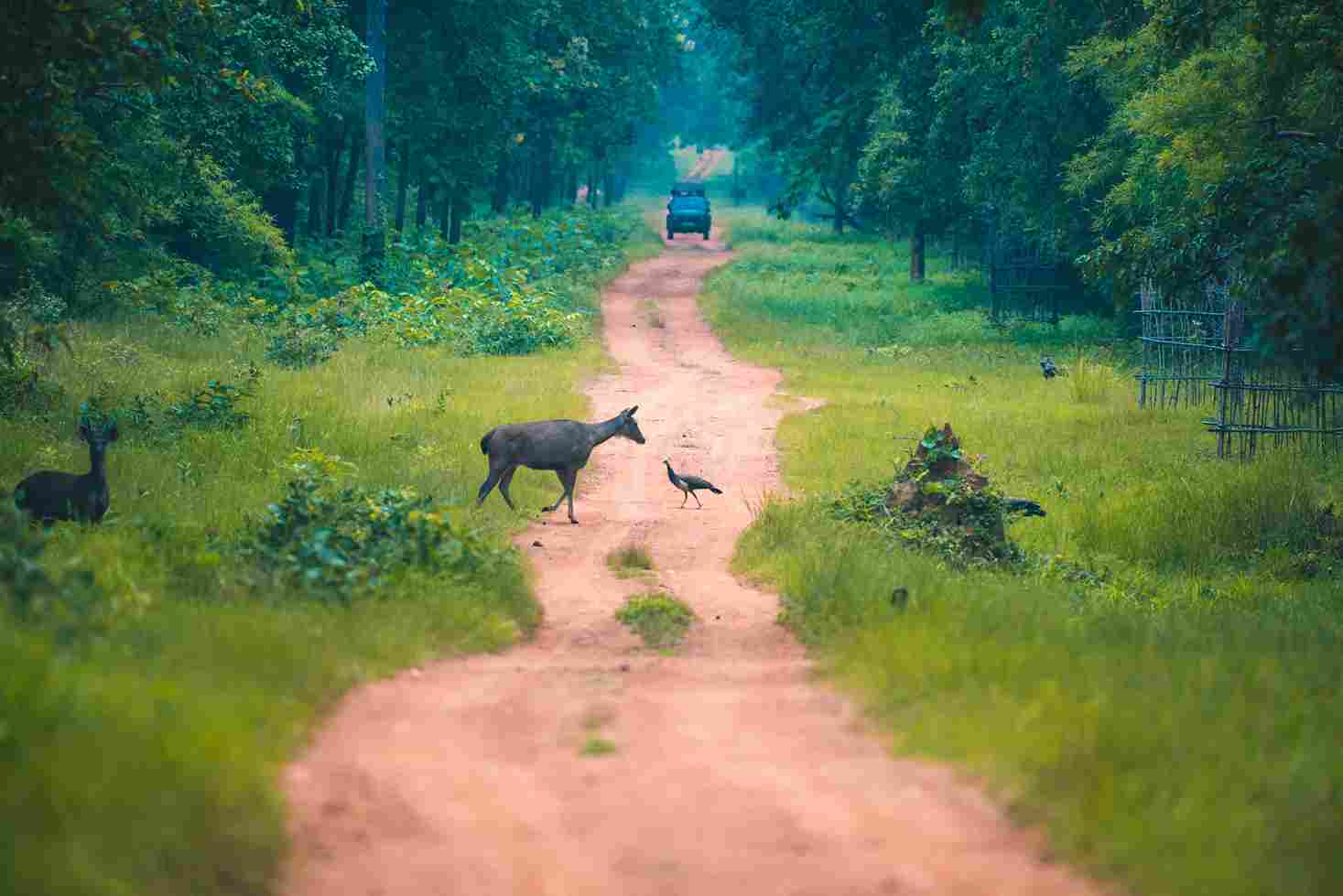 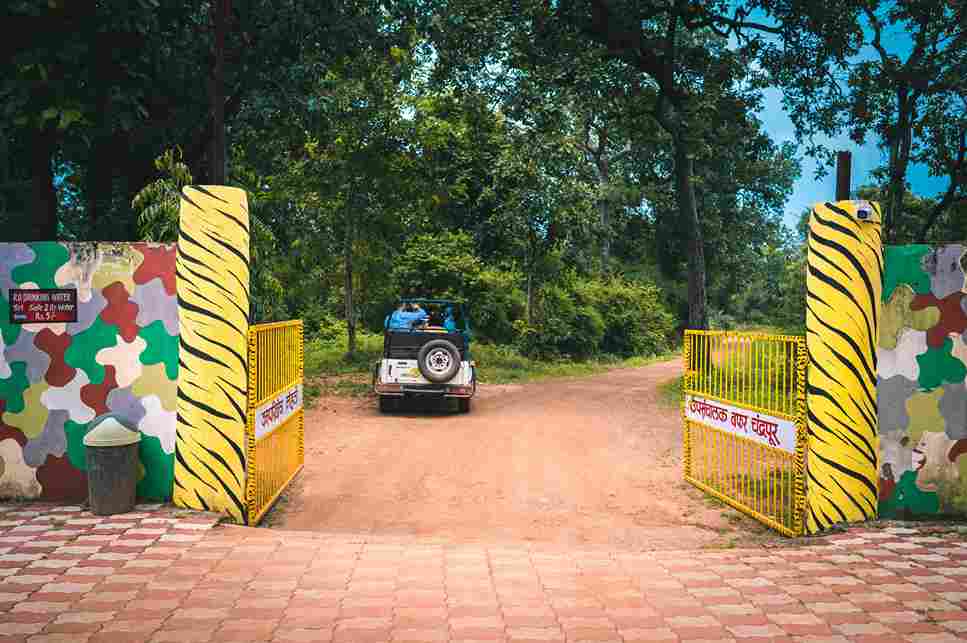 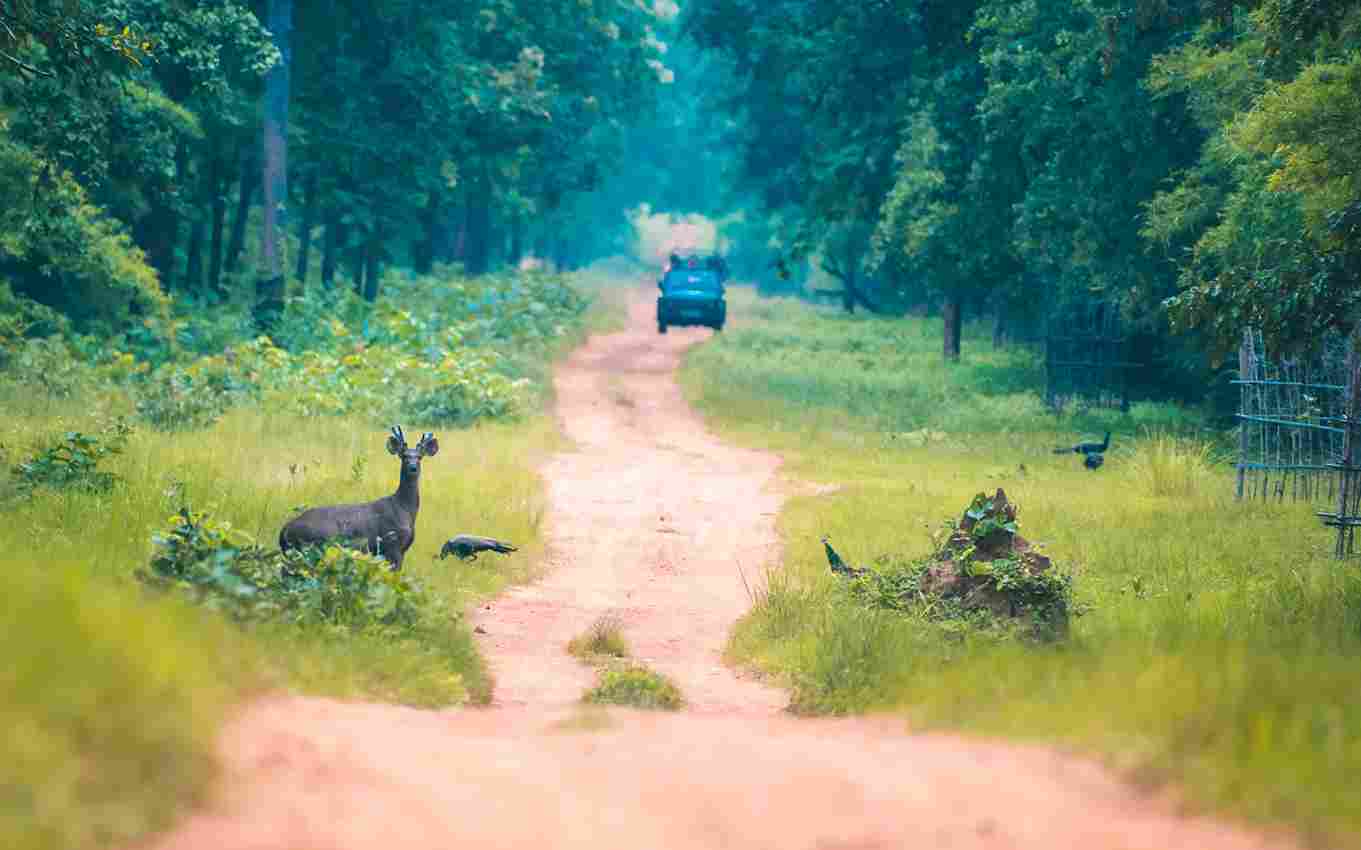 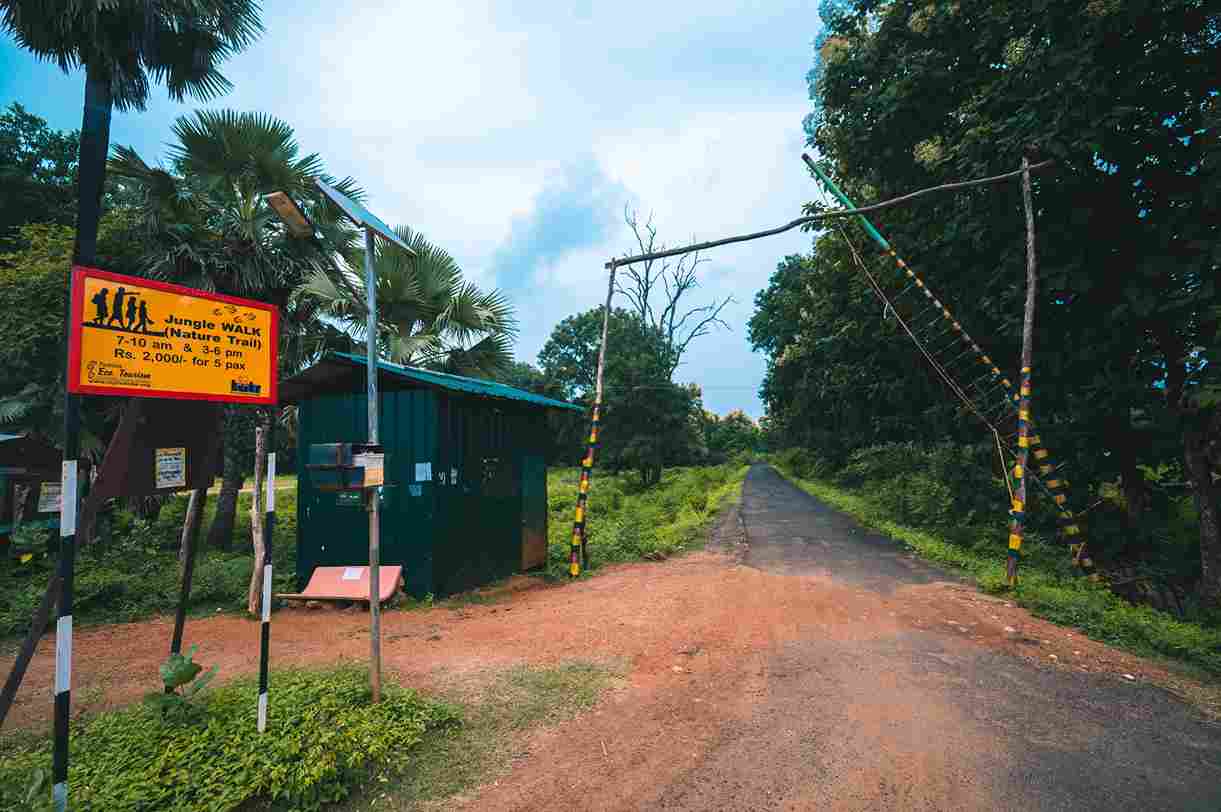 The nearest bus stand is Chandrapur 25 kms from Moharli.

The nearest airport is Nagpur (140 kms).

MTDC Tadoba is 8 KM from the park.