The tiger reserve is spread over two tehsils, Chikhaldara and Dharni of Amravati District of Maharashtra State in India.

The beautiful landscape of Melghat is in the Satpuda hill ranges of Forsyth's and Dunbar's Central India. Melghat Tiger Reserve came into force on 22nd February 1974. Initially, it was over an area of 1571.74 sq. KM. This was the first tiger reserve to be declared in the state of Maharashtra, which subsequently got expanded to 2029.04 sq. KM.

The mystic landscape of Melghat has vast tracts of inviolate natural forests consisting of unique and representative ecosystems with rich bio-diversity and varied habitats offered by deep valleys (locally known as 'khoras') and high hills (locally known as 'ballas'), daunted with rivers and 'nallahs having water all the year-round in the 'dohs”.In 1985, Melghat Wildlife Sanctuary was created. Gugamal National Park, which forms the core area of the reserve, has an area of 361.28 KM2 carved out in 1987.
Flora: The place is very rich in natural vegetation cover and has around 700 different species of plants & trees. Some of the common species are teak, Lagerstroemia Parviflora, Terminalia Tomentosa, Ougeinia Oojeinensis, Emblica Officinalis, Bamboo etc.
Fauna-The chief attraction of the place is the tigers that stay at the extreme inside of the forest. In addition to it, one can even see various other animals like leopards, barking deers, chital, sambar, wild boar, gaur, Nilgiri, wild dog and many more.

The Melghat is situated at the northern extreme of the Amravati district of Maharashtra, on the border of Madhya Pradesh, in the South-Western Satpura mountain ranges. Melghat means 'meeting of the ghats', which describes the area as a large tract of unending hills and ravines scarred by jagged cliffs and steep climbs.

The forest is tropical dry deciduous in nature, dominated by teak (Tectona grandis). The reserve is a catchment area for five major rivers: the Khandu, Khapra, Sipna, Gadga and Dolar, all are tributaries of the river Tapti. Various kinds of wildlife, both flora and fauna, are found here.
The Tapti River and the Gawilgadh ridge of the Satpura Range form the boundaries of the reserve.

The average maximum annual temperature remains 46°C, and the average minimum temperature is 4°C.The climate of Melghat varies due to variations in altitude.

The area experiences good rainfall during the rainy season between 950 mm to 1400 mm. It rains for about 60 to 65 days a year in this locality. The plateau and high hills enjoy an almost equitable pleasant climate throughout the year.

These activities are available at tourist destinations like Aamzari, Semadoh, Kolkata, Harisal, Shahanur. The tribal dance show can be arranged on request.

Semadoh is the main centre from a tourist point of view.
Kolkas eco-tourism complex is situated near Narnala Sanctuary (base camp – Shahnur in Akot district) is another tourist centre of the Melghat Tiger Reserve where you can enjoy Jungle Safari as well as visit a fortress built probably 600 years ago.

Harisal is a digital village located 25 KM from Semadoh towards Indore on Maharashtra State Highway No.6.Chikhaldara is a hill station and a famous tourist place in the Vidarbha region of Maharashtra and another important gateway to Melghat Tiger Reserve. It has many privately owned hotels & resorts and has a jungle safari gate commonly known as Vairat.

There are hotels and restaurants which serve veg and non-veg food. Amravati has a good number of rivers and major water bodies like lakes and ponds. Due to this, there is substantial availability of fish in the region

Accommodation facilities in Melghat are mostly run by the forest department, except the hotels and resorts at Chikhaldara operated by private owners. Facilities are comfortable and basic in nature suiting the forest atmosphere where it is. Homestay facility is provided to experience the culture & day to day lifestyle of tribal people. 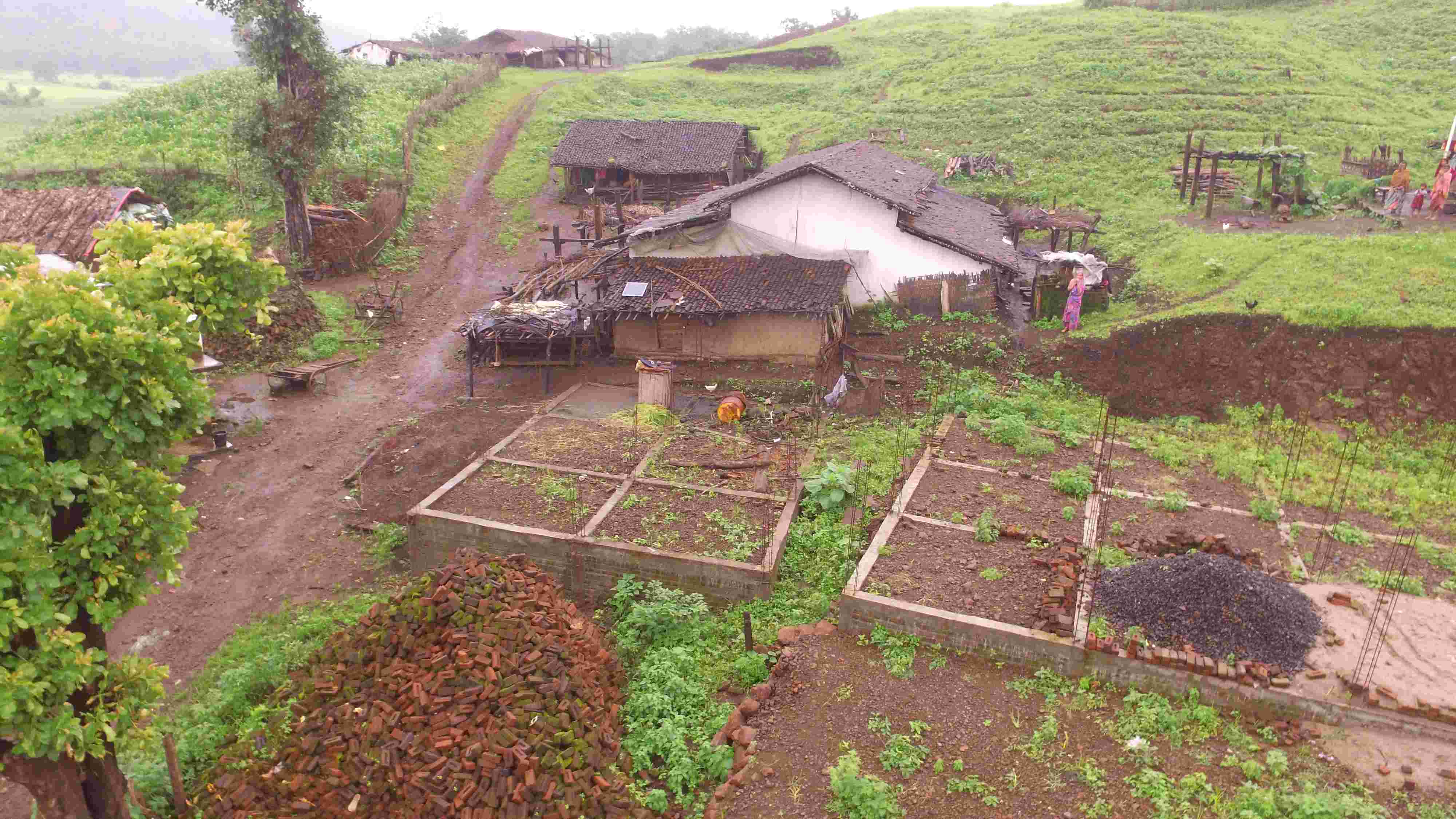 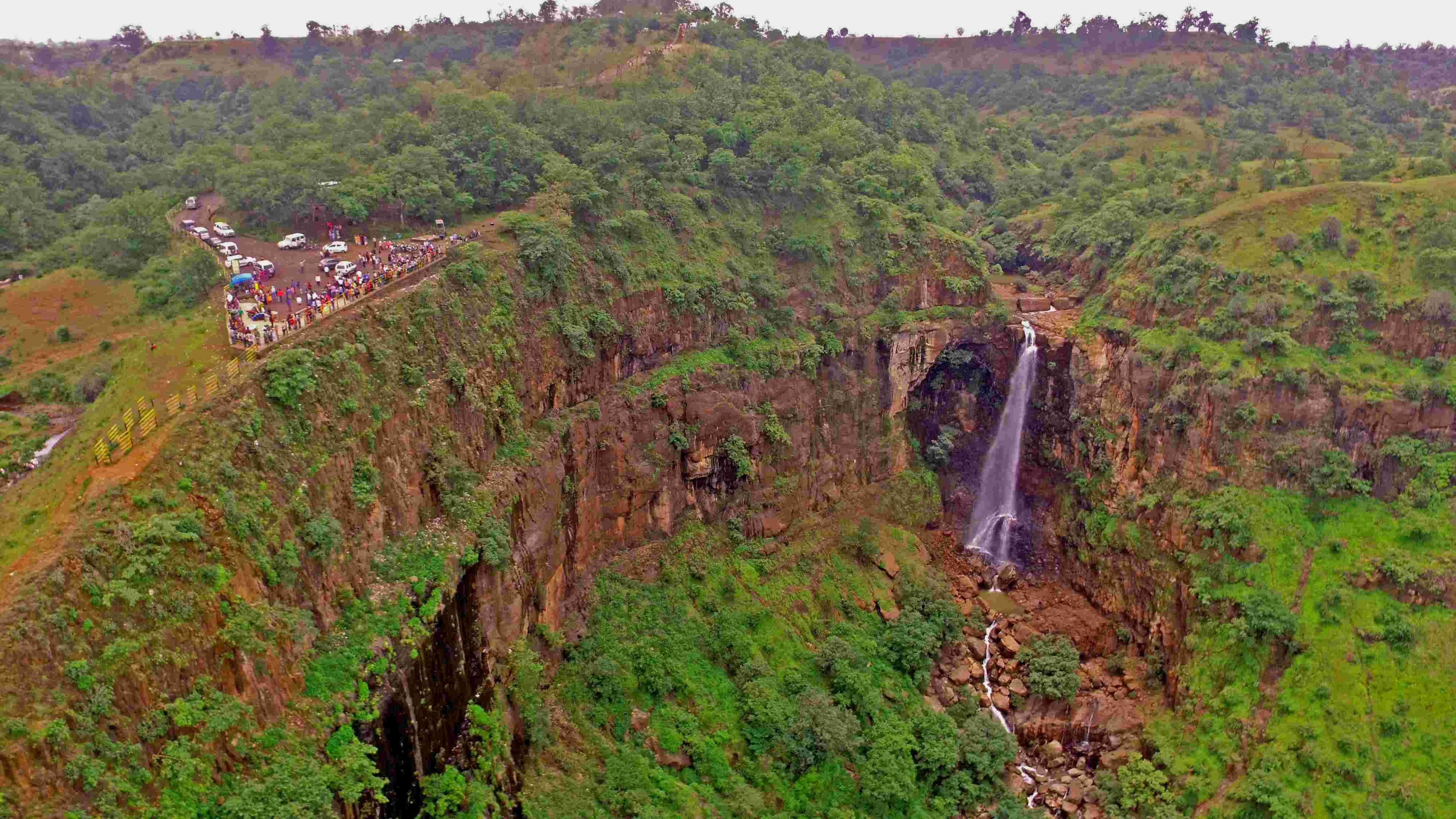 Melghat Tiger reserve is in the Amravati district of Maharashtra. Melghat Tiger Reserve is on the southern offshoot of the Satpura Hill Range in Central India, called Gawilgarh Hill. It is 225 KM west of Nagpur. It was among the first nine tiger reserves notified in 1973-74 under Project Tiger, 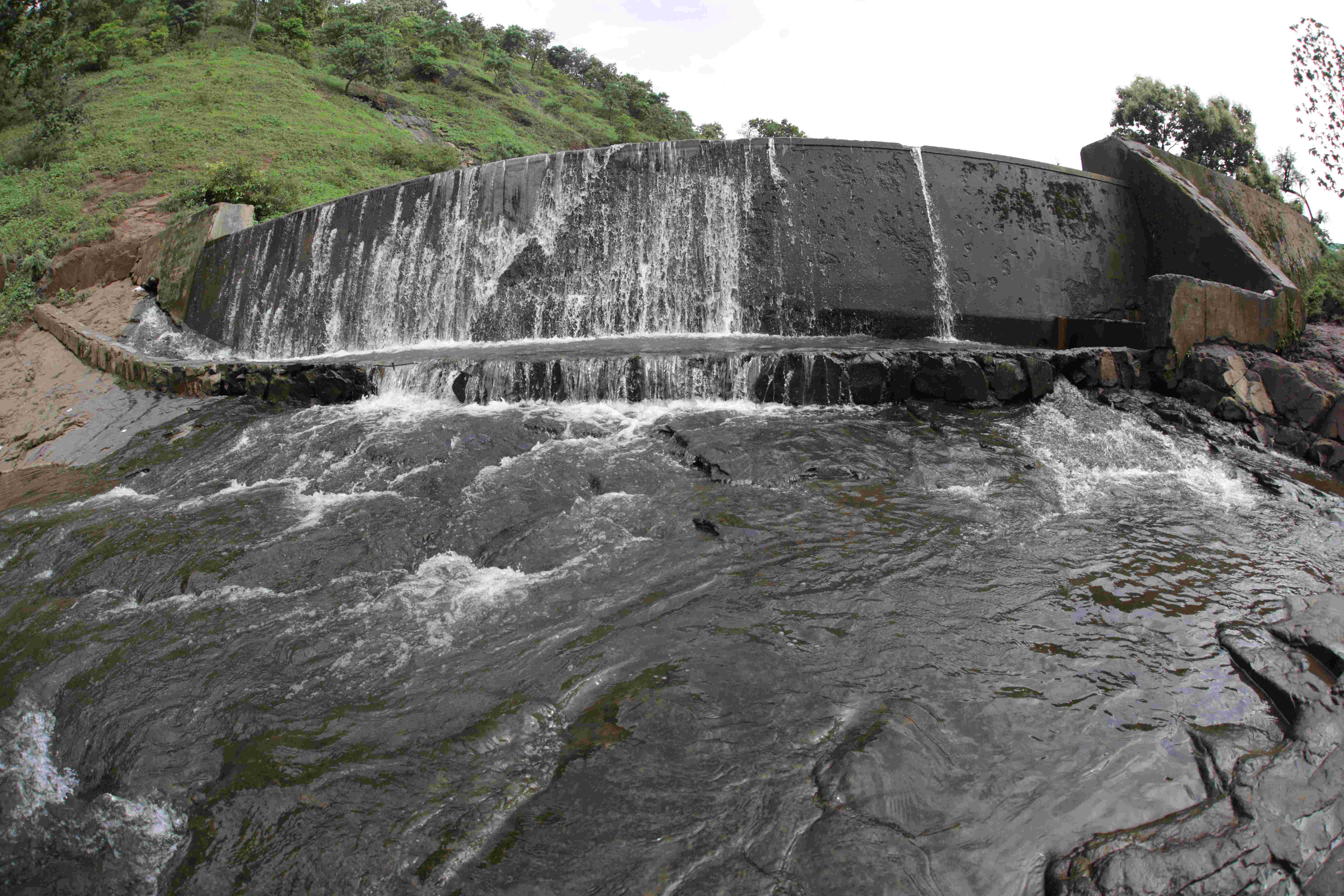 a wildlife conservation project initiated in India in 1972 to protect Bengal Tigers. It is one of the biggest tiger reserves in the country in terms of area. The name 'Melghat' means the confluence of various 'ghats' or valleys as is typical from the landscape of this Tiger Reserve. 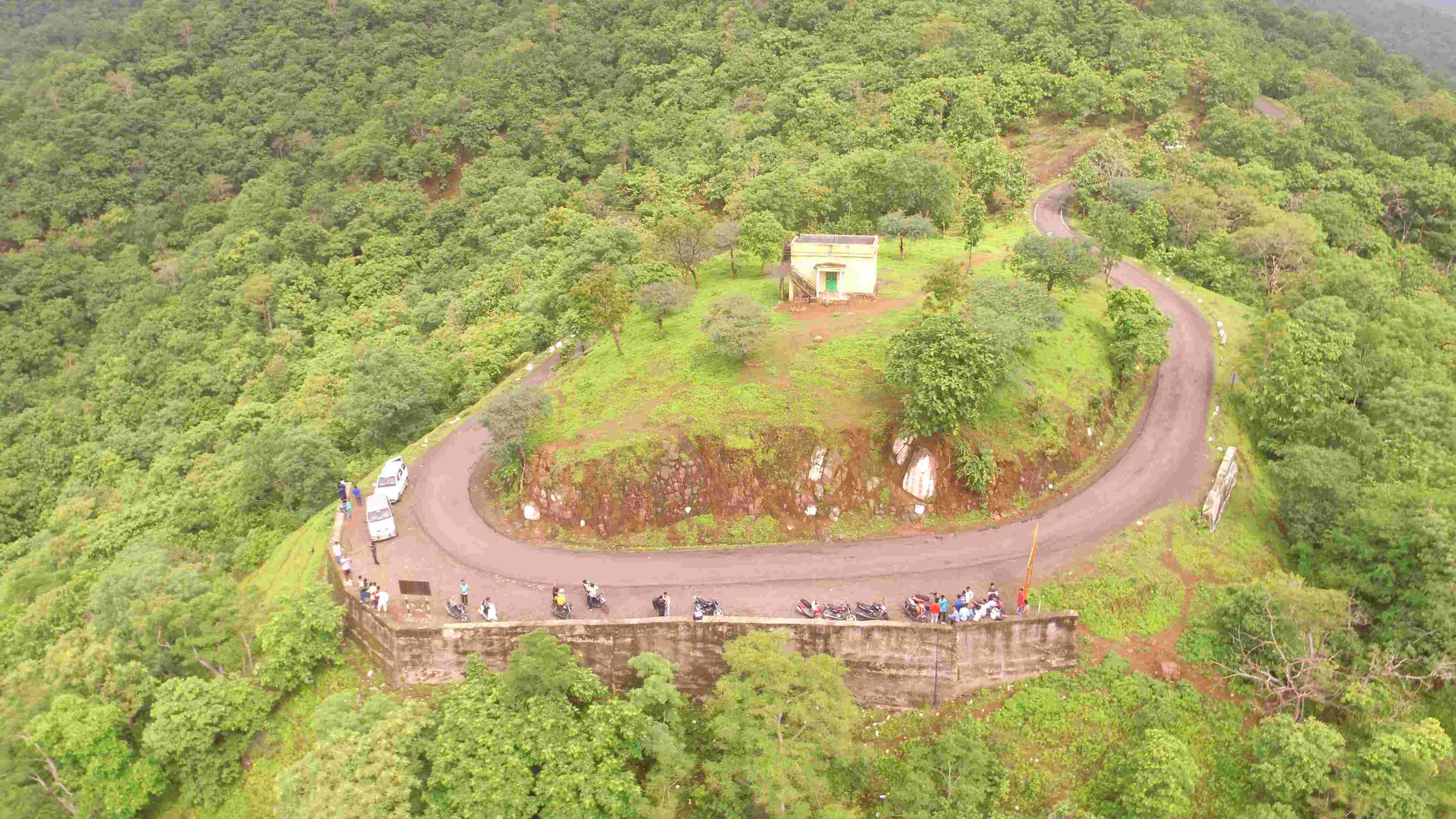 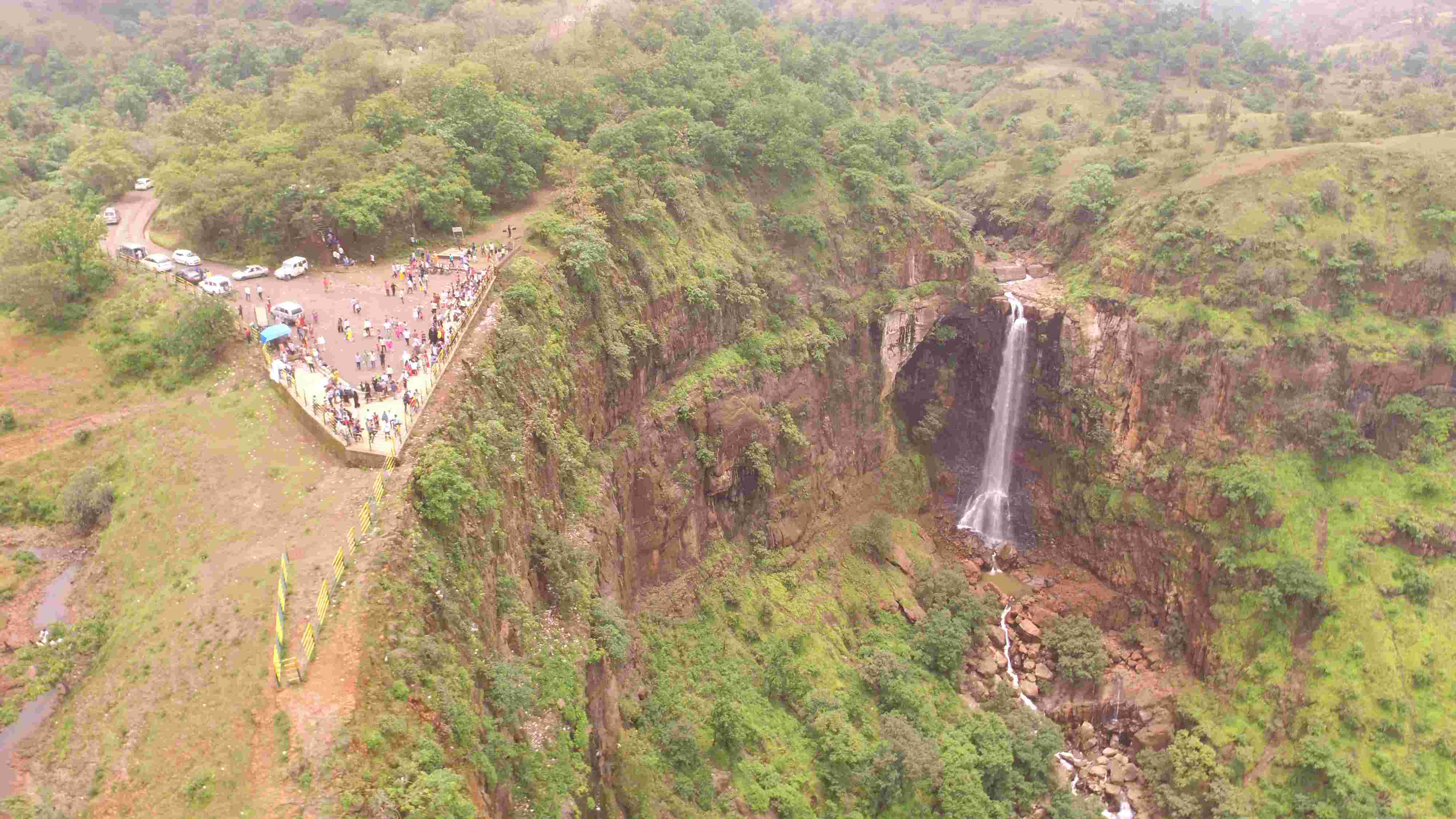 Various destinations of Melghat can be reached by road

The nearest airport is Nagpur which is connected by daily flights from Mumbai, Delhi, Kolkata, Bengaluru, Raipur, Indore, Pune, etc.